R.I.P. Gene Dynarski, who went from Star Trek and Batman henchman to Seinfeld

The actor also appeared in two Spielberg films. He was 86. 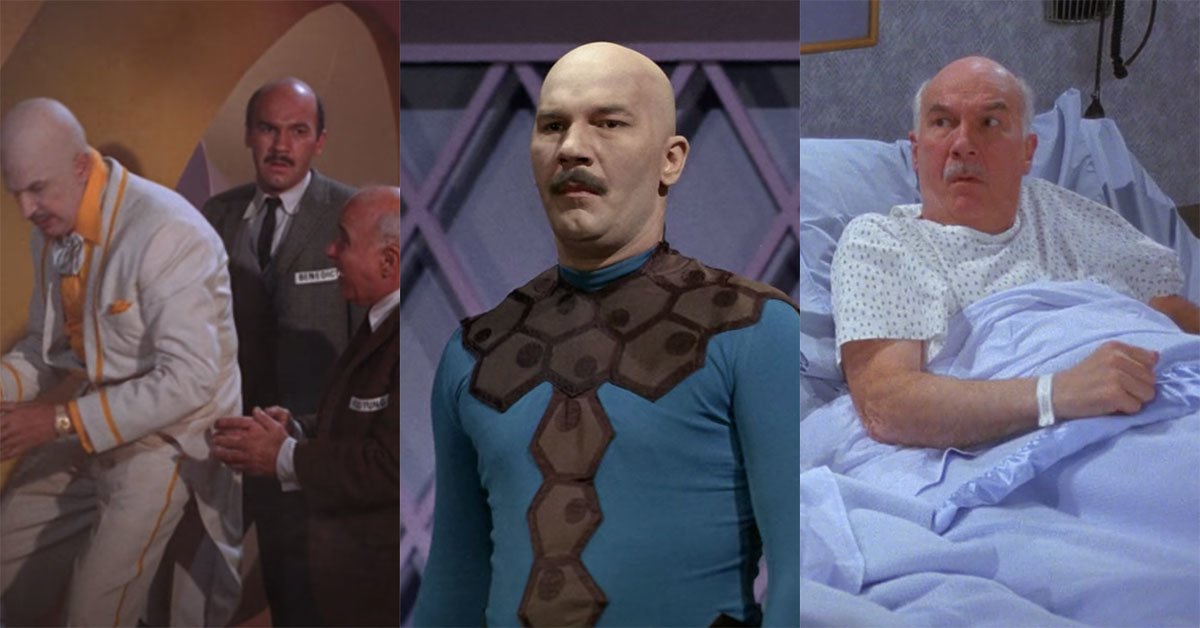 Few actors can claim to have memorable moments in both Star Trek: The Original Series and Seinfeld. Gene Dynarski's 40-year acting career made him both a foil of Captain Kirk and Jerry — not to mention Batman.

In one of his earliest roles, the Brooklyn-born actor played Benedict, an egg-centric henchman of Egghead (Vincent Price) in "An Egg Grows in Gotham" and "The Yegg Foes in Gotham."

That same month, minus his trademark mustache, Dynarski popped up in another iconic series of '66, Star Trek. He was the miner Ben Childress in "Mudd's Children." 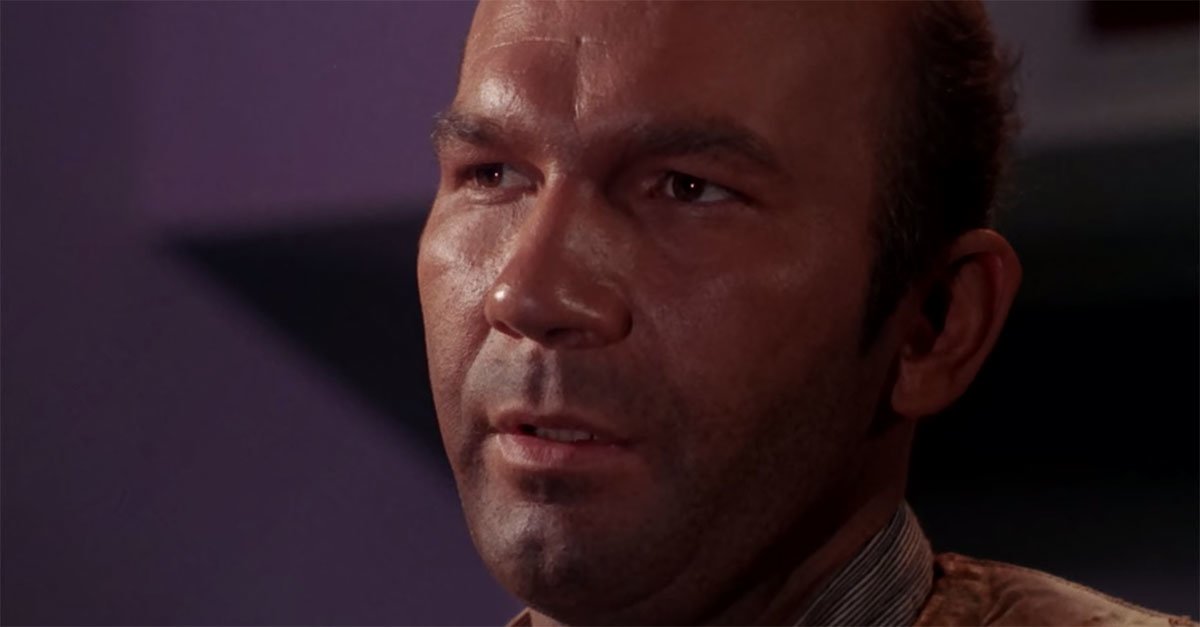 He would return to the Enterprise two seasons later as Krodak, one of the councilmembers of the planet Gideon who abduct Kirk in "The Mark of Gideon."

Dynarski could be spotted all over television in the Sixties, as Zeppo on The Monkees in "Son of a Gypsy," as well as episodes of Adam-12 and Mission: Impossible.

In the following decade, Dynarski found work under the nascent genius of Steven Spielberg. In Duel, the fantastic made-for-TV chase flick with Dennis Weaver, he can be found as a café patron. Spielberg gave him a meatier role in Close Encounters of the Third Kind, playing the supervisor of Richard Dreyfuss.

At the close of the 1970s, Dynarski opened The Gene Dynarski Theatre in Los Angeles, which welcomed rising actors like Ed Harris and Tom Hanks on its stage for productions.

Dynarski himself was not done with the screen. He returned to the world of Star Trek as Cmdr. Orfil Quinteros in an episode of The Next Generation. And, as we mentioned above, Seinfeld-fanatics will know him as Izzy Mandelbaum Jr., the elder son of Lloyd Bridges' character in two later episodes, "The English Patient" and "The Blood." 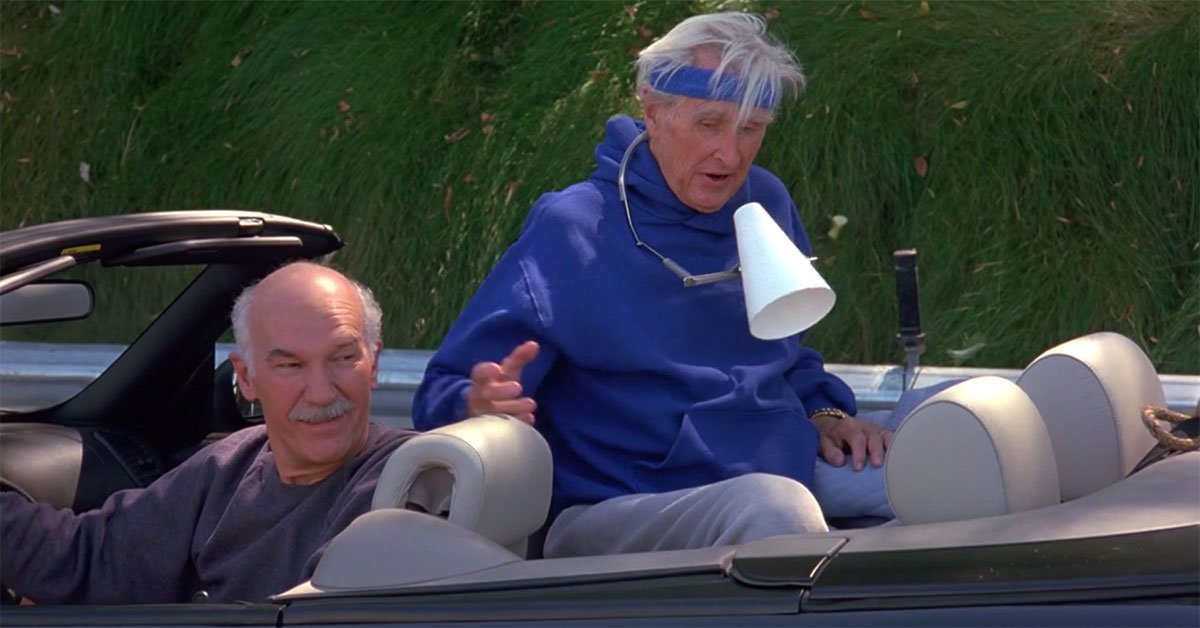 Sony Pictures TelevisionDynarski with Bridge in ''The Blood''

Dynarski died on February 27, according to The Hollywood Reporter. He was 86. 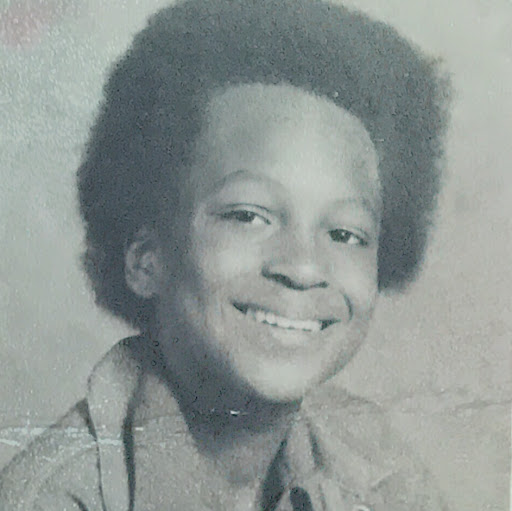 blknight1hr 31 months ago
The name of the Star Trek episode he first appeared in was "Mudd's Women" not Mudd's Children. RIP "Ben"
Like Reply Delete

Greg 31 months ago
Gene Dynarski. RIP. Thanks for highlighting, MeTV. These veteran actors get almost no attention from Millienial-run mainstream media, which is really terrible.
He was great as the heavy in Chuck’s Cafe from Duel, and he also did a great job playing a heavy in Banacek. A favorite is him as Commander Quinteros on TNG,
A solid and reliable actor who will be missed.

wrestlinggod 31 months ago
A very good actor
Like Reply Delete

TheDavBow3 RedjacArbez 31 months ago
They wanted to MAKE Mudd's children, after they take the pills of course 😂
Like (1) Reply Delete