He taught Craig T. Nelson and Don Johnson in his acting school, too. 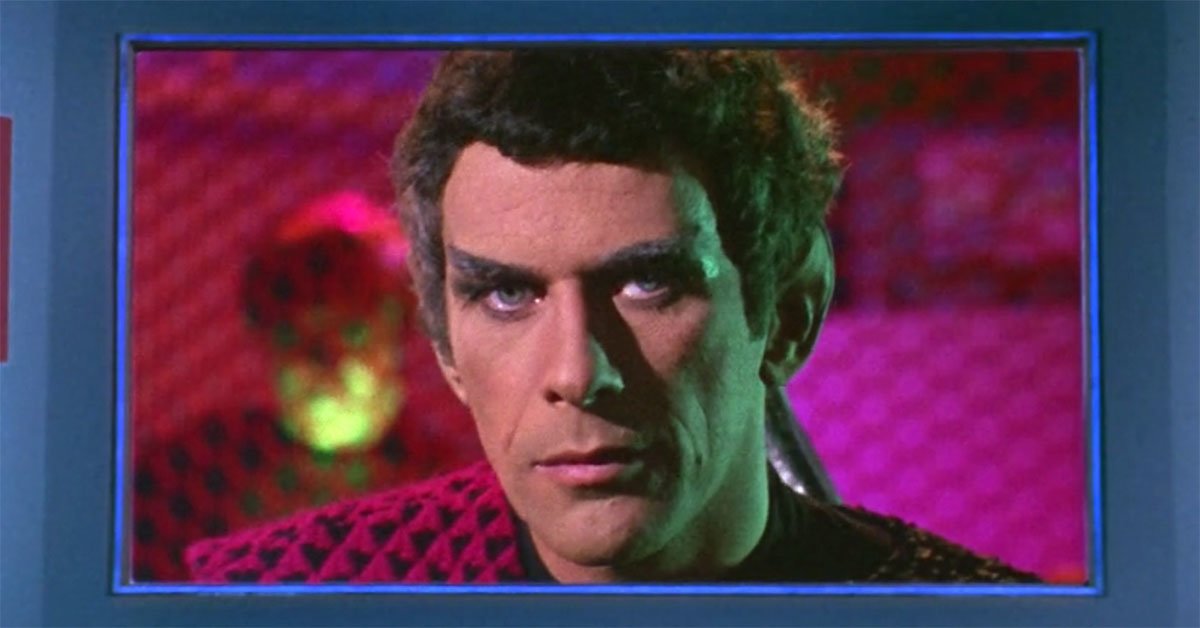 On June 21, 1968, Jack Donner arrived at Desilu Stage 9 to film his scenes for a third-season episode of Star Trek. While it was his first appearance on the show, he was certainly familiar with the studio lot and some of the stars. He had done a couple of Mission: Impossible episodes on the lot. More importantly, he knew Leonard Nimoy and Walter Koenig personally.

"We knew each other prior to the beginning of Star Trek. So it was like a reunion going to the set," he told Trek Today in a 2004 interview. Donner had done some plays with Nimoy. Koenig he knew from his own theater, the Oxford, which he co-founded and co-directed with Lee Delano. Koenig and Delano were friends. 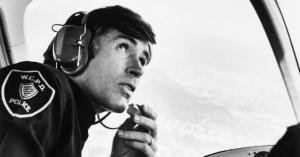 newsobituaries
R.I.P. Jim McMullan of Chopper One, Beyond Westworld, Dallas and more

So, when Donner slipped into costume to play the Romulan Subcommander Tal in "The Enterprise Incident," he was in familiar company. Donner appeared in just that one episode of Star Trek: The Original Series, but he does hold a rare distinction amongst Trek actors. He is one of only five actors to appear on both The Original Series and Star Trek: Enterprise. On the latter, he turned up twice as a Vulcan in "Home" and "Kir'Shana."

Donner's path between those two Trek series is quite interesting. After "The Enterprise Incident," he returned to Desilu several more times to film Mission: Impossible episodes. In fact, he holds the record for most guest appearances on that classic spy series with 11 episodes.

We mentioned his theater, the Oxford. As an acting instructor, he taught Barry Levinson, Craig T. Nelson, Barbara Perkins and Don Johnson.

In 1976, Donner became ill and was forced to sell the theater. After recuperating, he returned to school and became a licensed psychotherapist. That would explain the large gap in his IMDb credits. In the 1990s, the acting bug once again bit Donner, and he continued to take small roles on everything from Frasier to The District.

On September 21, Donner passed away, according to the Star Trek fan database Memory Alpha. He was 90 years old.

jacko3 33 months ago
GOD Bless the soul of ... Jack Donner
Like Reply Delete

Wiseguy 36 months ago
He appeared in the only three-part episode of Mission: Impossible "The Falcon" while Leonard Nimoy starred on the show. The episode also featured Star Trek guest stars Lee Meriwether (playing a recurring character on Mission) and Logan Ramsey.
Like Reply Delete

Pacificsun 40 months ago
Definitely most notable in Star Trek as Tal. But he also appeared in the Man from UNCLE (The Secret Scepter Affair). Given his association with the (above) actors mentioned (Hollywood was a small circle of influencers), meaning actors would be referred from appearances in one show, to another.

cperrynaples 40 months ago
A sad weekend in the Trek universe as we also lost Sid Haig [Lawgiver on TOS] and Aron Eisenberg [Nog on DS9]!!
Like (2) Reply Delete