The voice actor brought life to many beloved Looney Tunes characters in the modern era. 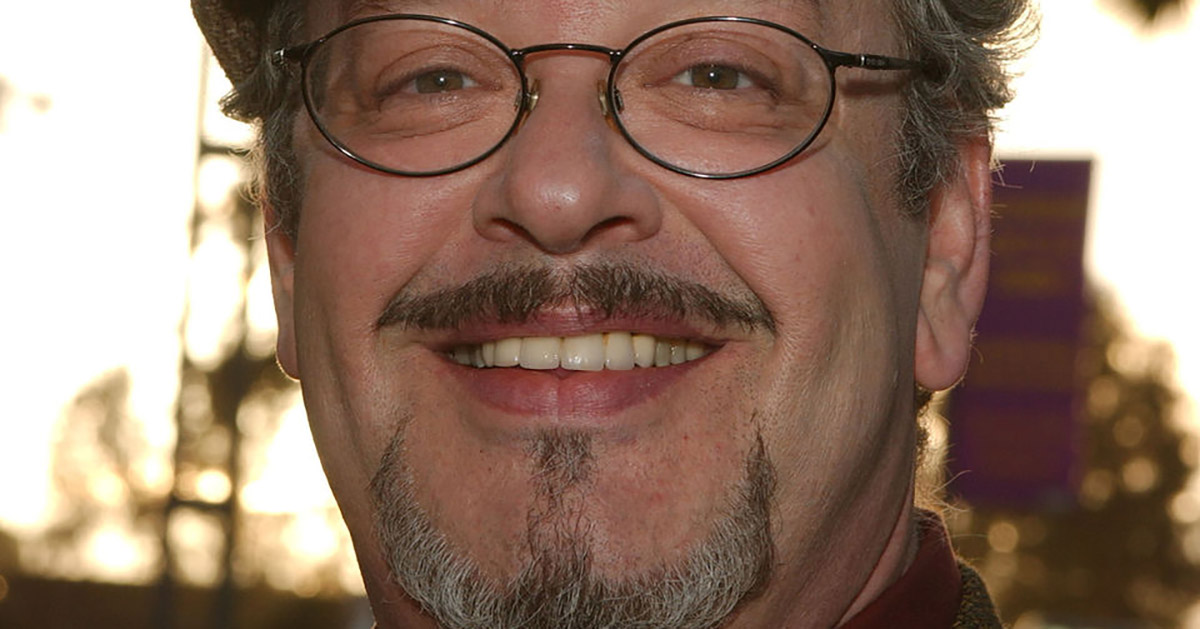 When Mel Blanc died in 1989, his will requested that his tombstone would be chiseled with the catchphrase of his Porky Pig: "That's All Folks!" Of course, his beloved animation creations would live on — and will live on — forever.

Blanc's son, Noel, stepped in for a bit to provide the voice of Porky, but the younger Blanc did not desire a career in voice work. Throughout the '80s and '90s, various actors gave life to the cartoon creations. Brilliant voice actors Jeff Bergman (Fred Flintstone), Greg Burson (Snoppy) and Billy West (Ren & Stimpy, Futurama) all said "What's up, Doc?" for some time. In 2003, Joe Alaskey filled Blanc's Bugs shoes.

Alaskey was initially an impersonator, known for his Jackie Gleason. In fact, he was asked by Gleason to voice over lost episodes of The Honeymooners shortly before Gleason's death, a project which never came to fruition. Early in his career, he did everything from Rugrats to appearing as a panelist on Hollywood Squares. 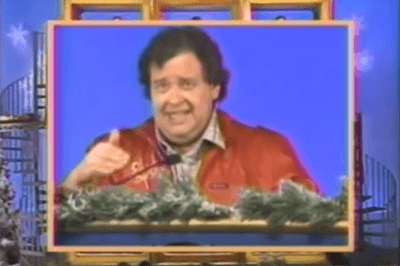 In 1988, he was Yosemite Sam and Foghorn Leghorn in Who Framed Roger Rabbit? At the start of the 1990s, he got a Looney Tunes character of his own, Plucky Duck, in Tiny Toon Adventures. In loads of video games and shorts he voiced Daffy Duck, and eventually Marvin the Martian and Sylvester.

Alaskey's first major role as Bugs came in the 2003 live-action mash-up Looney Tunes: Back In Action, in which he also voiced Daffy. Since then, he has been the go-to voice for the iconic rabbit and duck.

On Wednesday, Alaskey died at the age of 63. A few years ago, he published a memoir titled That's Still Not All Folks!! The Looney Tunes characters will carry on, but remember the people who gave them a unique voice.