The voice of Lady Penelope passed away at the age of 88. 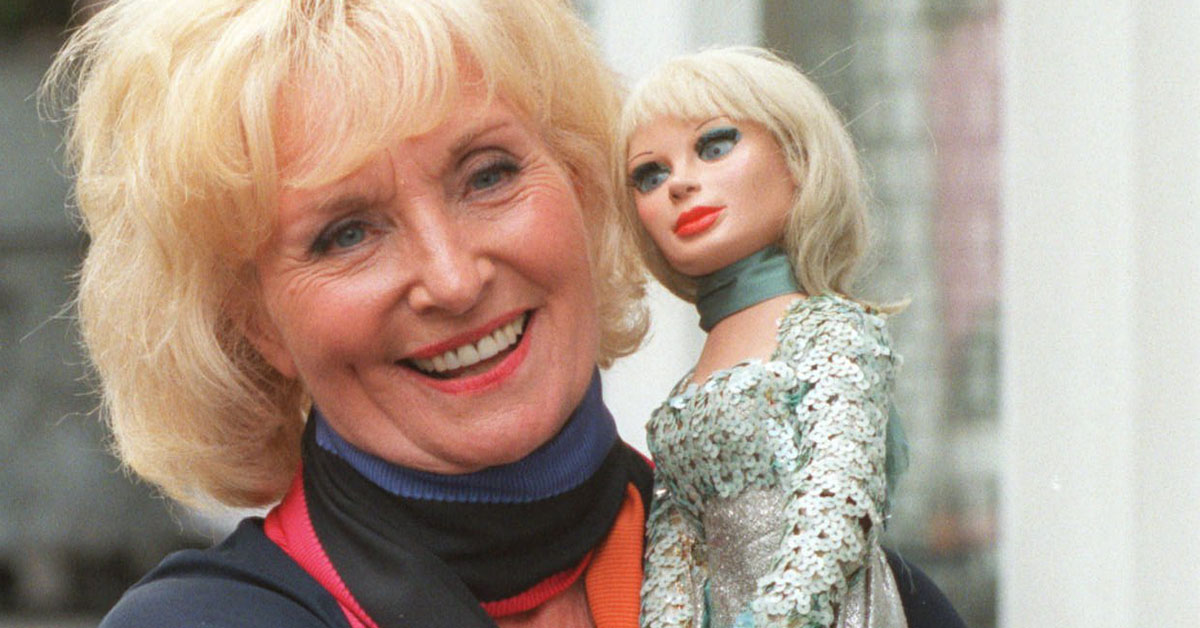 Puppeteering no longer enjoys the popularity it once did. Roll back the clock to the midcentury, and puppets were all the rage. The Sears catalog offered pages of marionettes and ventriloquist dummies. Howdy Doody was a television idol. Señor Wences brought new meaning to "talk to the hand." 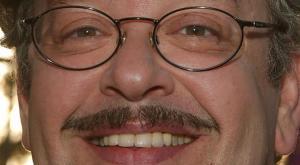 Another key player in the puppet craze was Sylvia Anderson. Alongside her husband Gerry, she was one half of the production duo behind Thunderbirds, the beloved British television show that brought spy action and sci-fi action to a world of strings, puppets and miniatures. The series began on ITV in the United Kingdom in 1965, but made it to syndication in the States a few years later. The puppet adventure developed a global cult following over the decades. Anderson also provided the voice to Lady Penelope.

Thunderbirds was not the first spectacular "Supermarionation" show from the couple, who had previously worked together on series like Supercar, Fireball XL5 and Stingray. In 1975, their marriage and working relationship dissolved after the making of Space: 1999, the live-action sci-fi series starring Martin Landau.

As reported by the BBC, Anderson died at her home at the age of 88.