The actor who portrayed Trapper John McIntyre passed away December 31 at the age of 82. Watch the MeTV salute to Wayne Rogers all week. 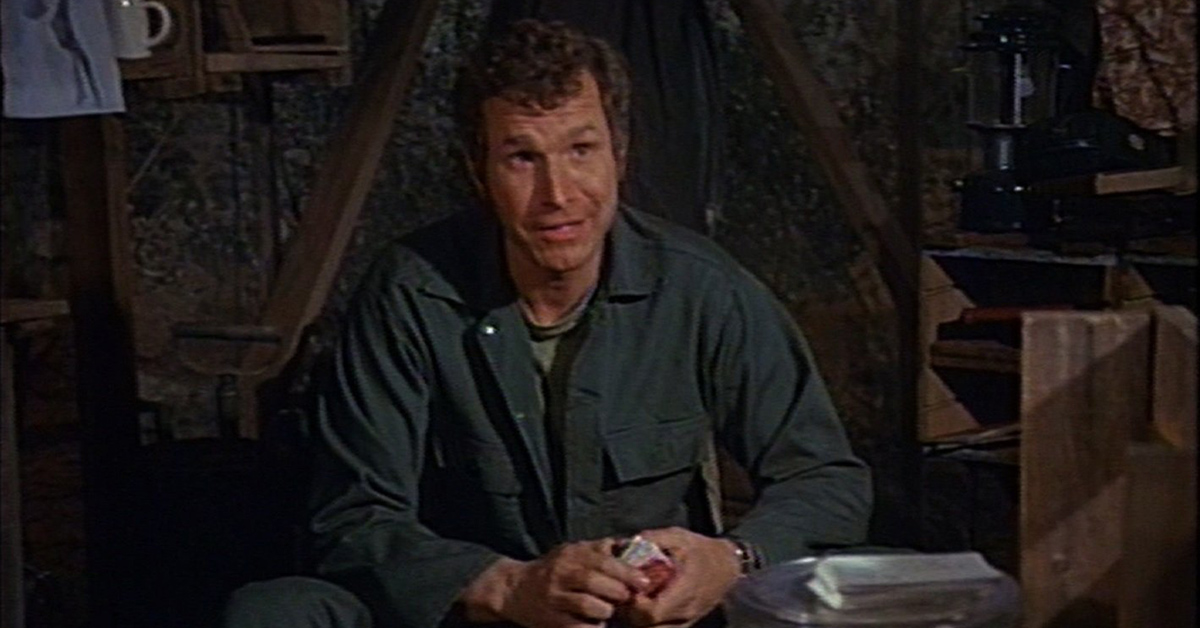 Wayne Rogers, who died on December 31 at the age of 82, leaves behind a legacy of portraying one of the most beloved characters on one of the most popular TV series of all time.

*available in most MeTV markets
On M*A*S*H, Rogers brought to life Trapper John McIntyre, the fun-loving Army surgeon of the 4077th Mobile Army Surgical Hospital. Although Rogers only appeared in the first three seasons of the long-running show, his character quickly became a fan favorite.

McIntyre was known as a legendary prankster, always causing trouble with his buddy Hawkeye Pierce, portrayed by Alan Alda. Initially Rogers and Alda were supposed to have equal screen time, yet when Alda's character became more popular with audiences, the writers and producers fed Hawkeye more scenes on the show. Because of this, Rogers left the show after the third season.

After M*A*S*H, Rogers continued to have success in acting, obtaining recurring role in popular television shows like Murder She Wrote. Beyond acting, Rogers also found success as a money manager and investor.

Rogers died from complications of pneumonia in Los Angeles. He is survived by his wife, two children, and four grandchildren.

To pay tribute to the actor, MeTV is airing classic episodes featuring Trapper John McIntyre's best moments as part of the "MeTV Salute to Wayne Rogers." Tune in to M*A*S*H this week, Monday through Friday, at 7PM | 6C.

The highlighted episodes include “Requiem for a Lightweight,” “Hot Lips and Empty Arms,” “Officer of the Day,” "Check-Up," "Kim," "Mail Call," "The Army-Navy Game," "Radar's Report," "As You Were," "O.R." and "Private Charles Lamb." Visit our schedule for more details.