The Andy Griffith Show star shows off his Opie skills on Instagram. 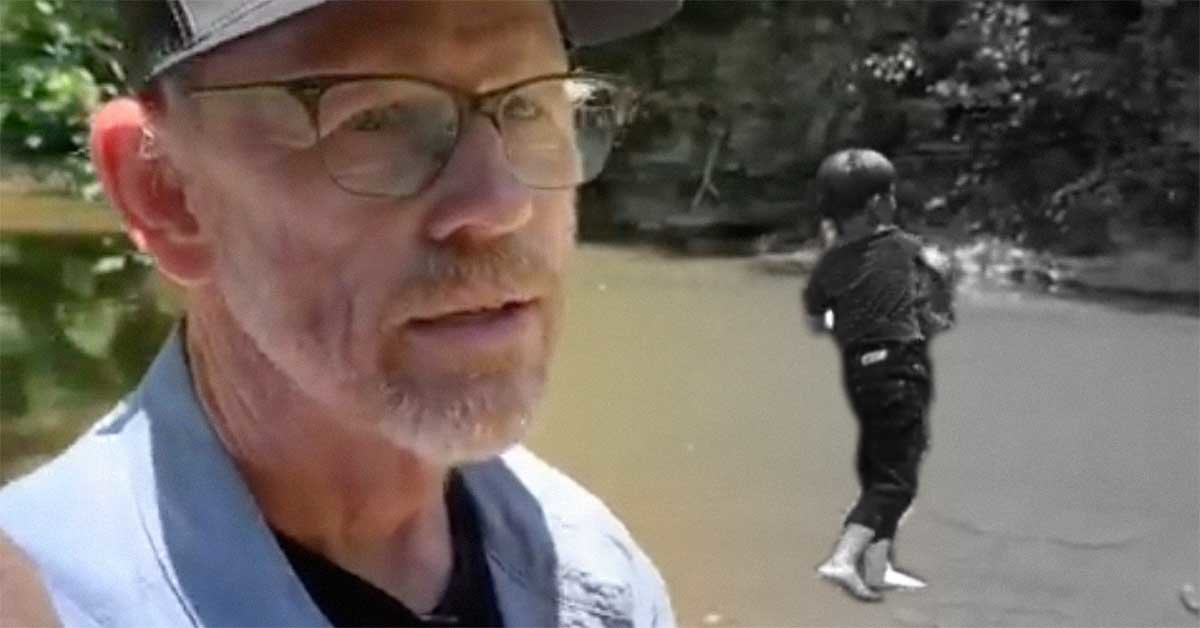 How many times could young Ronny Howard have thrown rocks into the lake at Franklin Canyon Park? That body of water in the mountains above Hollywood is where they filmed the opening credits of The Andy Griffith Show. As you no doubt recall, Andy and Opie walk along with their fishing poles until they come to the still surface of the pond. Opie picks up a stone and tosses it into the lake.

The production filmed that iconic, whistle-accompanied opening credits sequence twice, by our count. There is a black-and-white version with a very young Opie in seasons 1–5 and a color version with an adolescent Opie in seasons 6-8. So, let's say they did a handful of takes each time. Howard threw, what, a few dozen stones into "Myers Lake" in the Sixties? 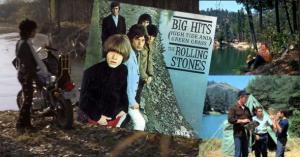 did you know?1960s
Mayberry's famous lake appeared in all these TV shows, movies and album covers

Here's the thing. Opie does not skip the stones. He lobs the rocks in a high arc. The film cuts before you even see the splash. Take a look at all eight seasons above.

But Ron Howard must have been practicing a lot back in '65 because Howard has fantastic stone-skipping skills. In fact, he might be a lot better than that high-flying pitch from his youth led viewers to believe.

The acclaimed director took to Instagram to show off his expert flick of the wrist. The stone makes it clear across the water in six or so skips.

"Still got it," he brags with a shrug. To which his daughter, Bryce, comments, "Your favorite."

stephaniestavropoulos 42 months ago
Is METV contradicting itself? Months back, they did a story about the 6 year old Ronny throwing stones. In it, they mention that because he so little, he wouldn't have been able to throw stones that far. What ended up happening, was an older man's hand was edited in to give the appearance of Ronny having thrown that far. Fast forward to the color opening, and Ronny is of course older {and stronger,} now, and is able to hurl the rock a fer piece. So no "photo shopping" {editing, I know photo shopping didn't exist back then.} of another man's hand was needed, to give the appearance of how far he threw the rock.
Like (1) Reply Delete