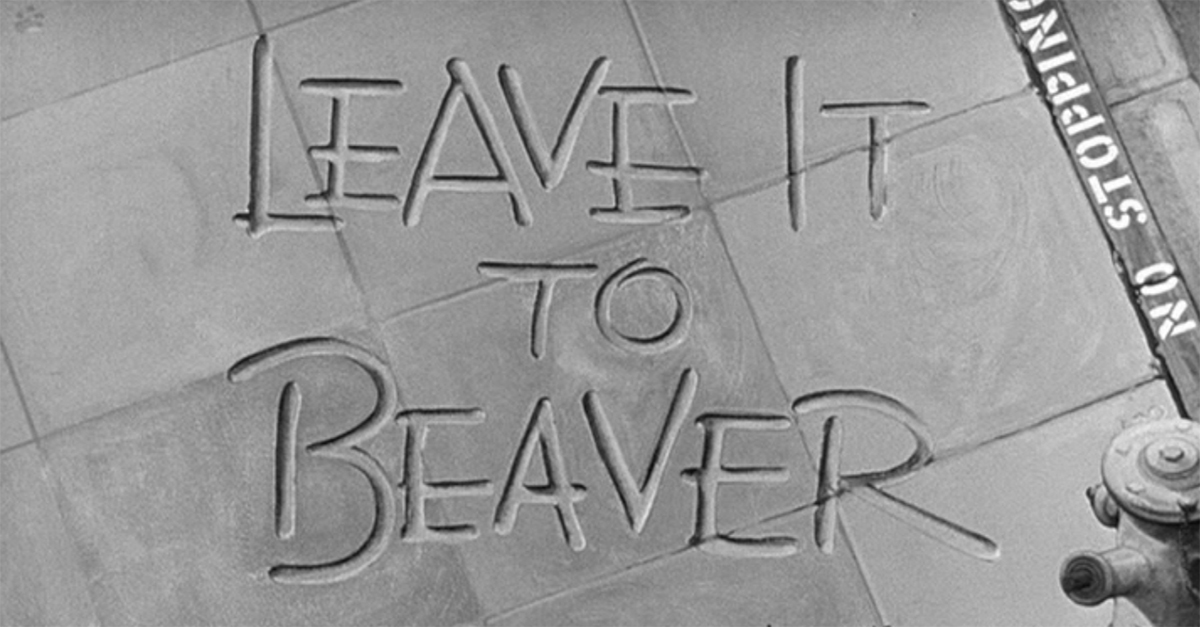 Few television characters have had their full lives on display like the Cleaver boys. Not only did Leave It to Beaver depict the adolescence of Wally and Beaver over the course of six seasons, from 1957 to 1963, the guys returned as adults three decades later for The New Leave It to Beaver.

The all-American boys had a bunch of friends along for the ride, too. Not to mention their parents.

We're going to focus on the original classic. Part of the charm of Leave It to Beaver is watching children come of age, guided by the sage advice of their parents. Of course, that was countered by the not-so-sage advice of Eddie Haskell.

That got us thinking about how the actors changed over the run of the show. We grabbed images of these beloved characters from their earliest appearances to some of their final appearances. 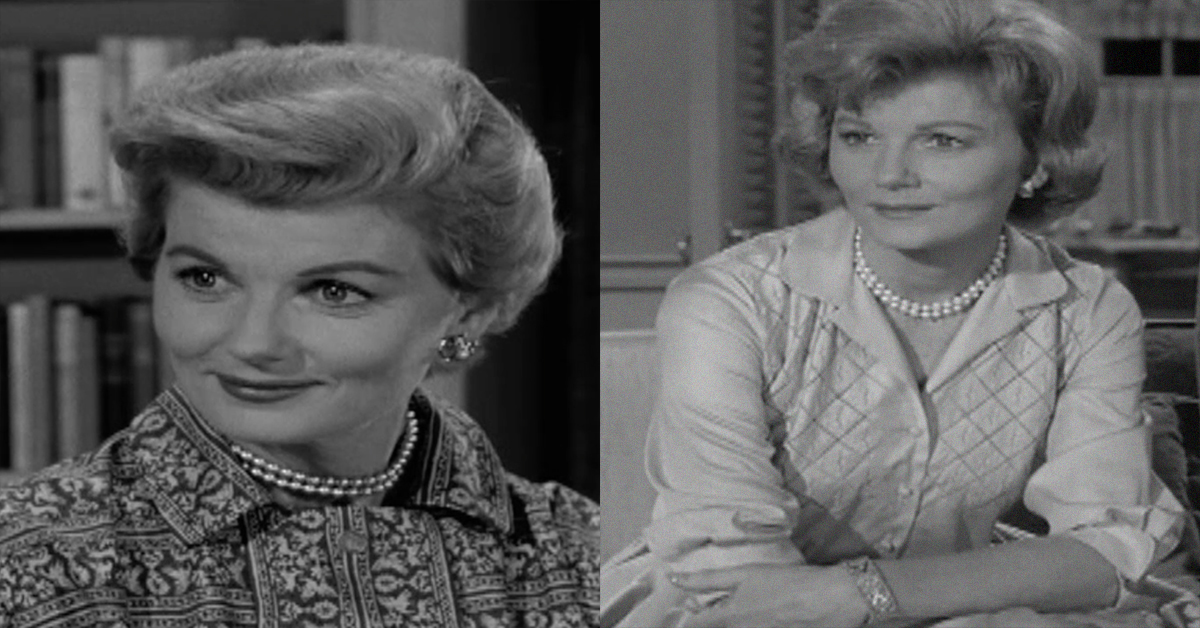 Aside from the haircut, could you truly spot the difference? June was the rock of the family, and the fabulous Barbara Billingsley hardly changed at all. No wonder she's the ideal TV mom. 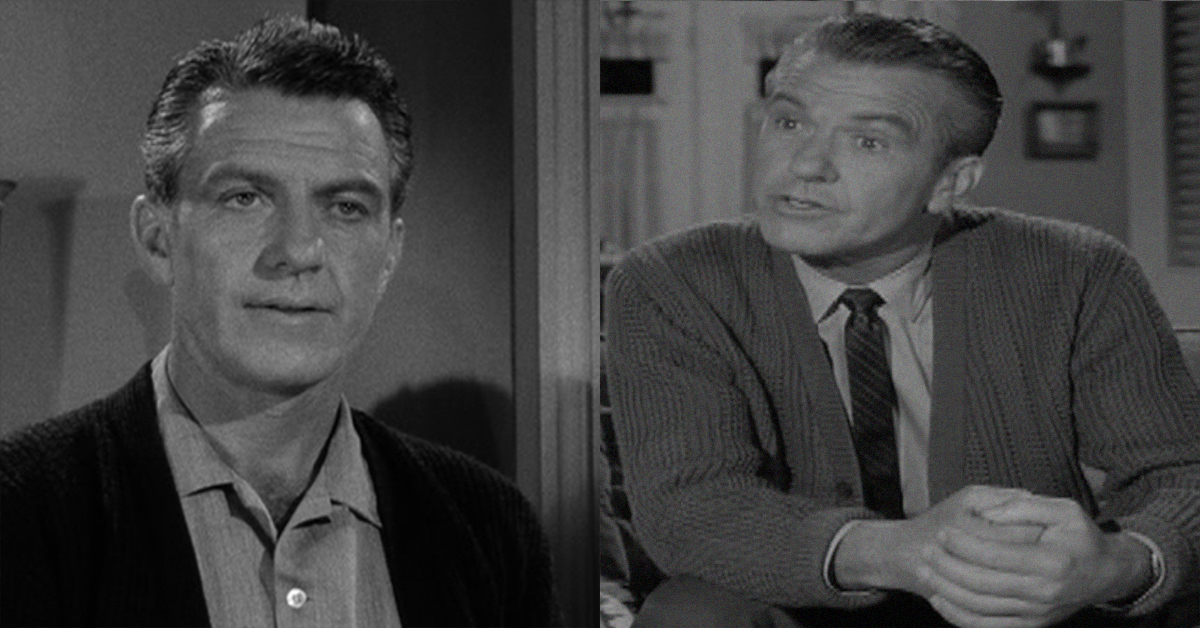 You can practically say the same thing about dad. A little gray is peppered in the hair, but Hugh Beaumont isn't so different from beginning to end. 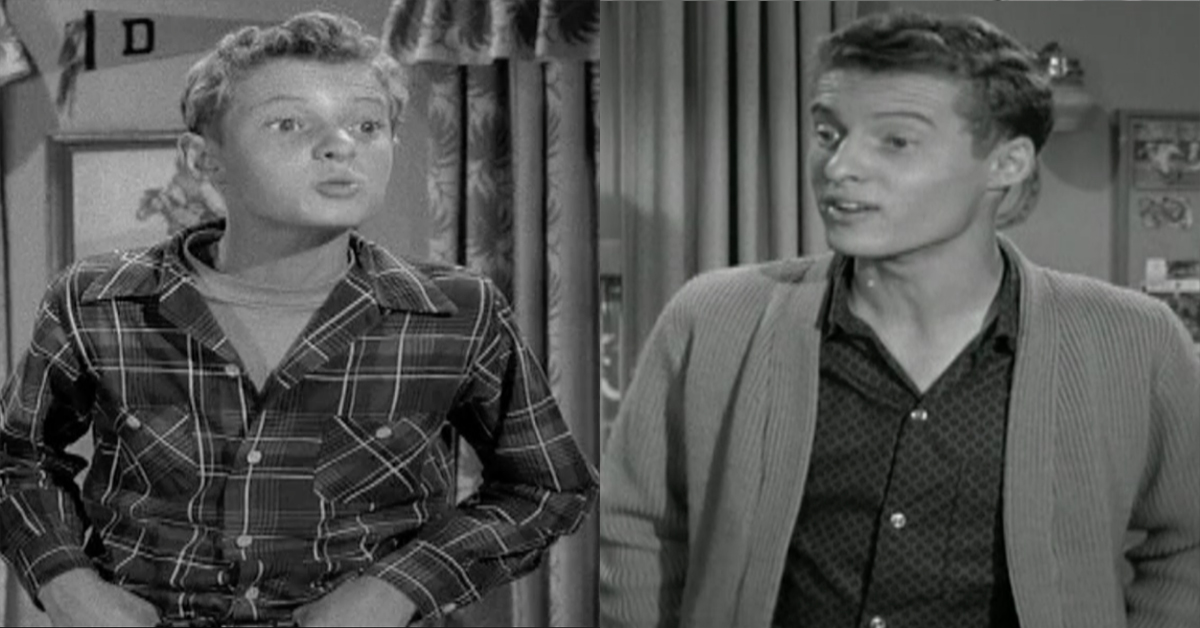 Ken Osmond played one of the greatest TV teens. It's no wonder there were multiple urban legends about the guy. Outside of the Cleavers, he appeared on more episodes than anyone.

See Also: 15 charming behind-the-scenes pictures from 'Leave It to Beaver' 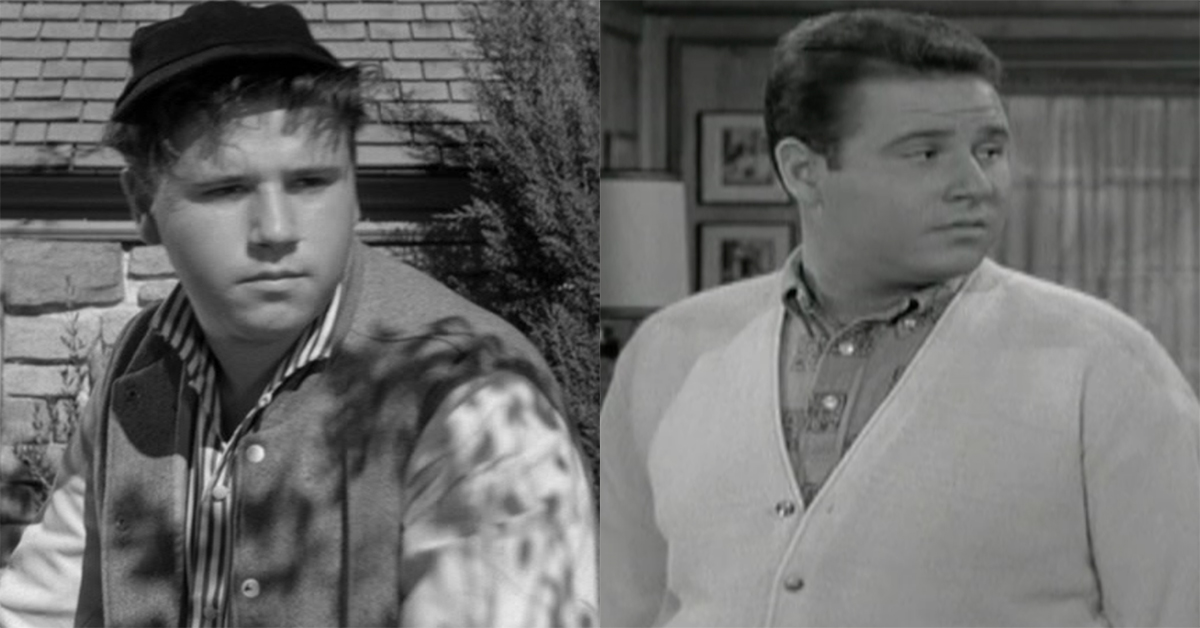 Lumpy evolved from bully to good pal. Actor Frank Bank towered over Wally and Beaver, and he only continued to grow. 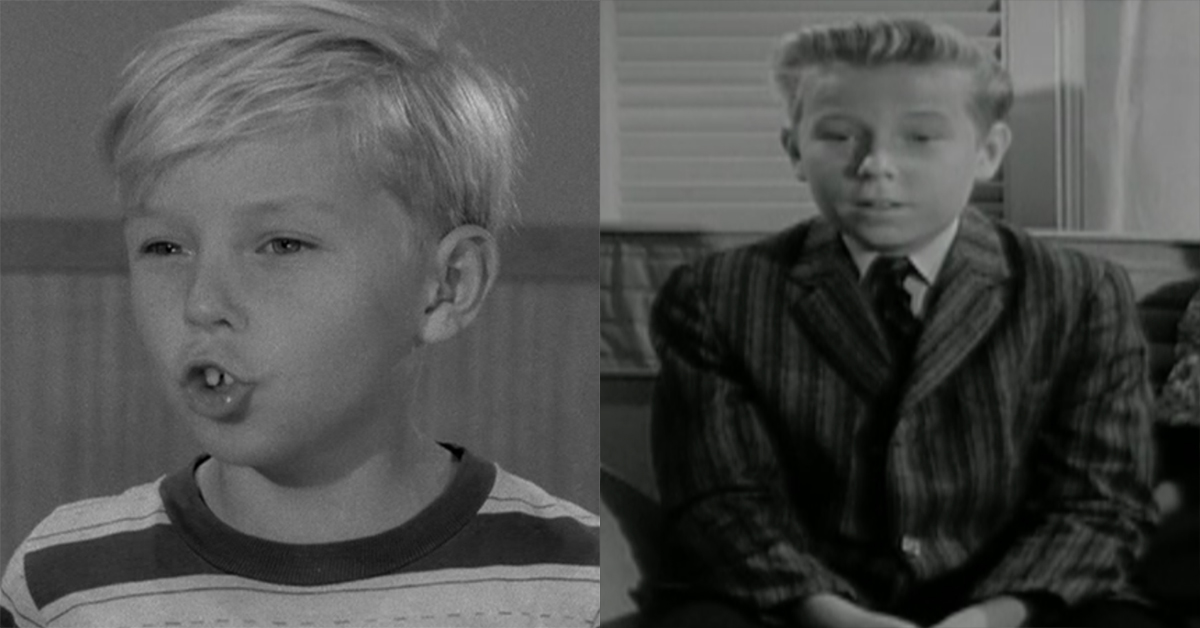 Stanley Fafara appeared in 57 episodes as Beaver's classmate. In his final appearance, "Beaver Sees America" he ends up stealing Mary Margaret Matthews, the crush of both Beaver and Gilbert.

See Also: 16 gee whiz facts about 'Leave It to Beaver' 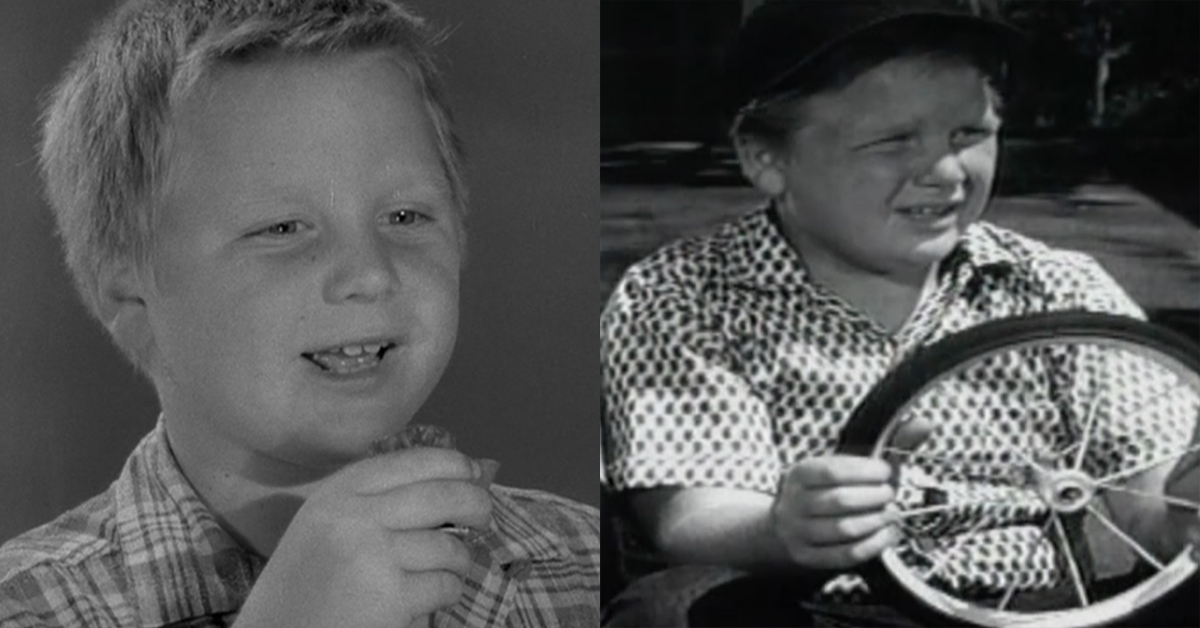 Beaver's buddy Larry (Rusty Stevens) always seemed to have a snack. He vanished after the first few seasons, but not after growing up a bit. 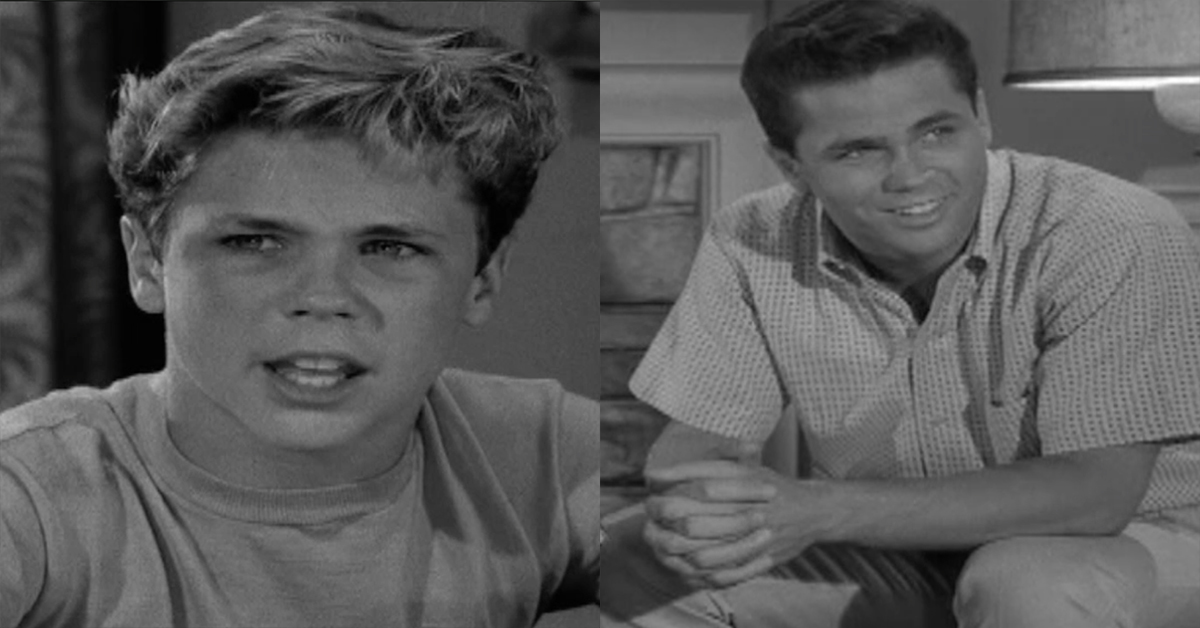 At last we get to the core boys. Big brother Wally (Tony Dow) became a man over the course of the series. By the final episode, he was old enough to vote. He had recently turned 18. 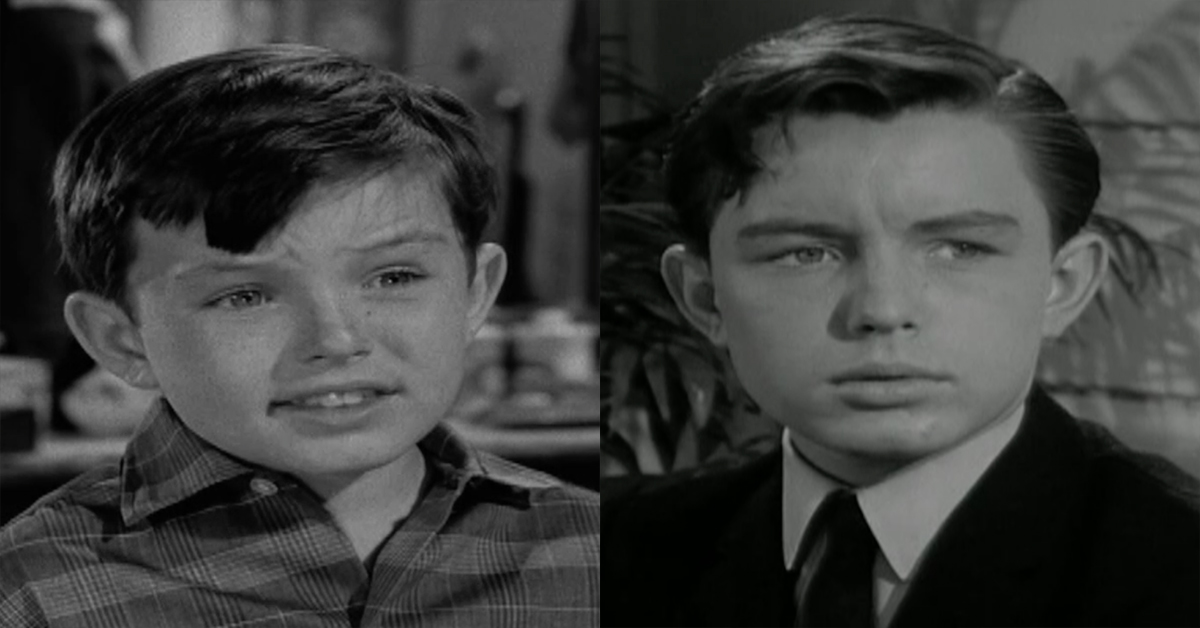 Jerry Mathers sprouted from a nine-year-old child star to an actor who had just celebrated his sweet sixteen.

MMarsha92424832 9 months ago
The Beaver and Wally are actually the same age ( 73 years young ). No, I'm not giving you the business.
Like Reply Delete

AndreaZ MMarsha92424832 9 months ago
They're 3 years apart.
Like Reply Delete

KathyMcKinny 26 months ago
Beaver was 9 when it started???? He acted more like a 5 year old.
Like (1) Reply Delete

HerbF 32 months ago
They really need to cut thought all the rights issues and finally release into reruns the NEW LEAVE IT TO BEAVER series from the 1980's - a fun updating that ran for over 100 episodes. The rights are so messed up - perhaps MeTV could take a shot at it?
Like (1) Reply Delete

laura5fold HerbF 28 months ago
I'd LOVE to be able watch those!!!
Like Reply Delete

RedSamRackham 32 months ago
* When Wally turned 18 in 1963 legal voting age was still 21. Beaver was 15 in real life when series ended. TV was "clean" back then so Eddie and the other teen guys NEVER spoke of "getting lucky" with their dates although Wally might've scored with Marlene if he'd played it right. ☺
Like (3) Reply Delete

CarolKelley RedSamRackham 13 months ago
I was about to say the same thing. There may have been some states where 18 year olds could vote, at least in local and state elections, but nationally the voting age was 21.
Like Reply Delete

AndreaZ RedSamRackham 9 months ago
He definitely could have hooked up with Marlene. Missed opportunity.
Like Reply Delete

MarkJohnAstolfi 32 months ago
In season 1, Lumpy was "almost 16" while Wally and Eddie were 13...in season 2, Lumpy was a Junior while the other 2 were Freshmen (episode 5)...that was changed to "a Sophomore for 2 years" (episode 19)...in season 3, Wally and Eddie were now Sophomores and, as Eddie explained to June, Lumpy was "left back into our class this year"...so that's 3 years in the 10th grade...tough for the Lump!...
Like (1) Reply Delete

EddieHaskel 46 months ago
Fun look at evolution of the characters over six years. FYI, The New Leave it to Beaver was actually initially called Still the Beaver as a CBS TV movie in March 1983 followed by the first season of 26 episodes of the revival series by the same name on The Disney Channel from 1984-85 before it ran three more seasons on Ted Turner's WTBS Superstation by the different name of The New Leave it to Beaver from 1986-89.
Like (1) Reply Delete