You might not know his face, but you sure know his voice.

August 30, 2019, 10:55AM By MeTV Staff
On Now
Colin Male was the announcer and game warden on The Andy Griffith Show
Up Next:
Share

Male is the voice you hear above the whistling in the opening credits throughout the first five seasons (the black-and-white episodes), declaring, "The A-a-andy Griffith Show! Starring Andy Griffith! With Ronny Howard. Also starring… Don Knotts." (Occasionally, he would throw in an "Elinor Donahue," too.) 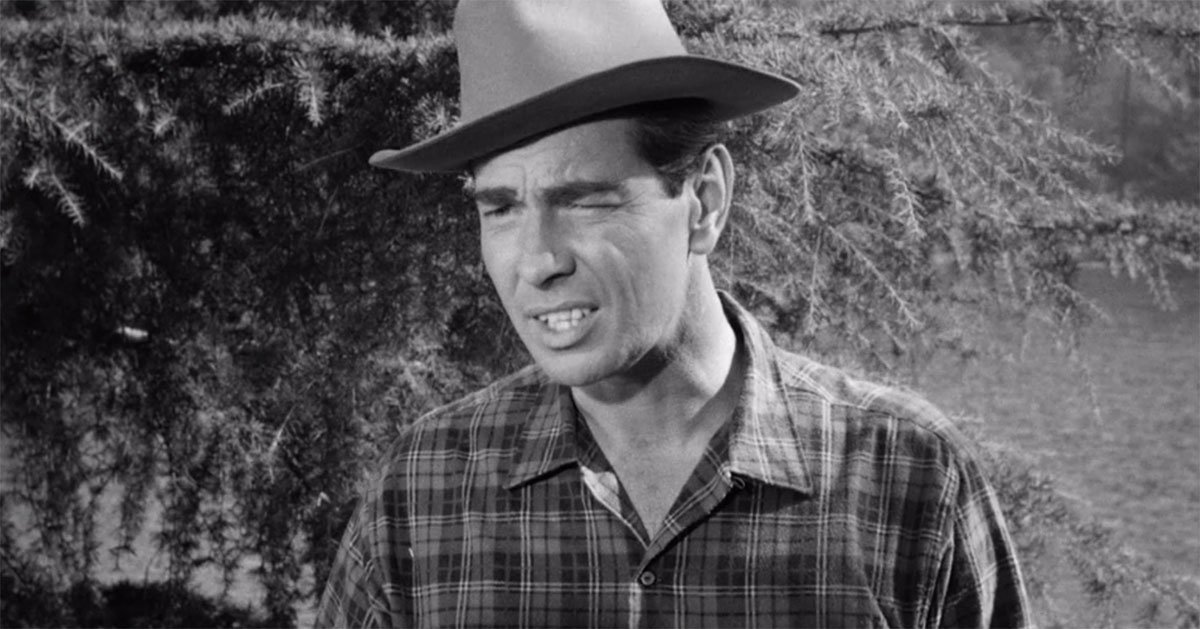 Male in ''Andy and Helen Have Their Day''

Just once, midway through season five, Male made an appearance onscreen, showing up as the game warden in "Andy and Helen Have Their Day." He fines Andy for fishing without a license.

This isn't the only place he appears on MeTV; oftentimes, his voice is easier to recognize than his face. Male has made his mark as a pop-up actor on many MeTV series. In season 18, episode 11 of Gunsmoke, "The Sodbusters," Male plays Gene Hill. That particular tale might stick out in your memory, as it features a young Harrison Ford. In fact, Male and Ford swap dialogue in a scene! 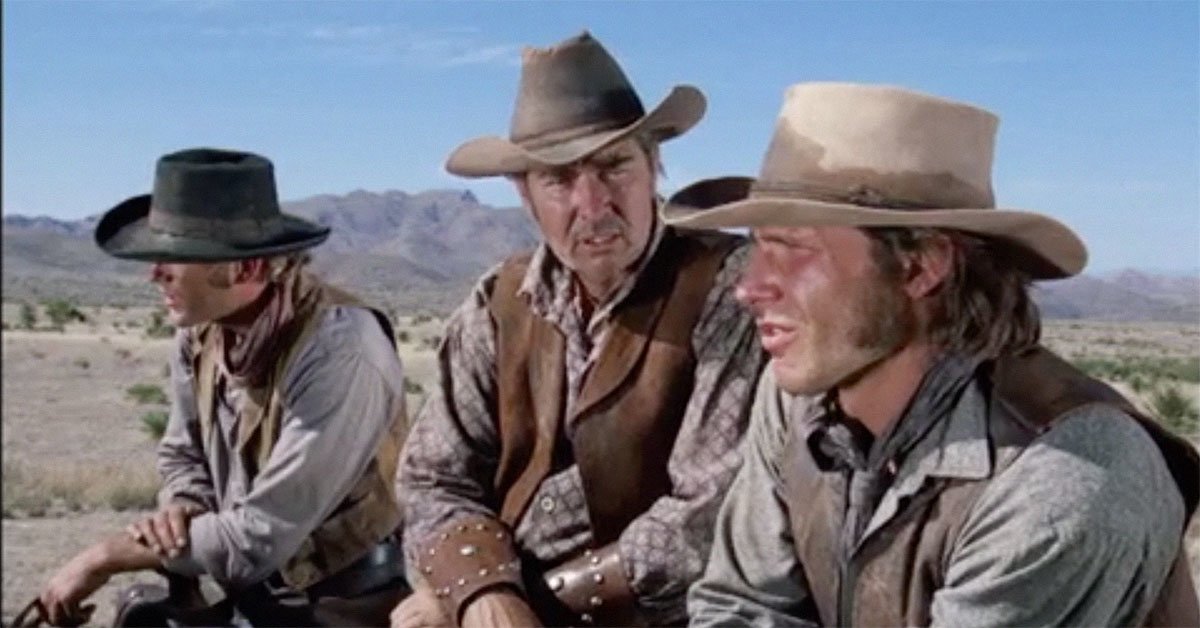 Male, center, and Harrison Ford, right, saddle up on 'Gunsmoke.'

You can also spot Male on Barnaby Jones, ("Stand-In for Death") and Cannon ("The Nowhere Man").

The next time you catch these shows, see if you can hear — or spot — Male!

Brownthunder 33 months ago
I like this site, the only thing that I hate, too many overcrowded ads. The pages are bipolar all over the freaking place, having a difficult time reading stuff! GEEZZZ!
Like Reply Delete

ETristanBooth 34 months ago
When I received my MeTV email with the photo of Male in the checked shirt, I knew exactly which episode this came from. However, I didn't know that he was the same person as the narrator.
Like Reply Delete

MrsPhilHarris 34 months ago
Who is Peggy?
Like Reply Delete 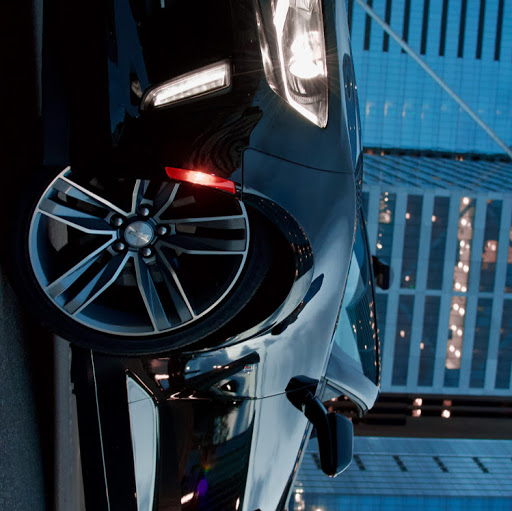 stephaniestavropoulos 34 months ago
Why are you sending your condolences about Valerie Harper on this page, when there are two appropriate pages about her to share them on?
Like (2) Reply Delete

SamSissiorbell 34 months ago
RHODA was the girl I was crazy about cause I knew a girl that could pass for her twin who I was in love with and she passed away several years ago,
Thank you miss harper and may you RIP.
Like Reply Delete