Where To Watch Shop Store Contact
Home / Stories / The Flintstones was the most expensive half hour show on television when it debuted
Did you know?

It took seven months of work to complete one episode. 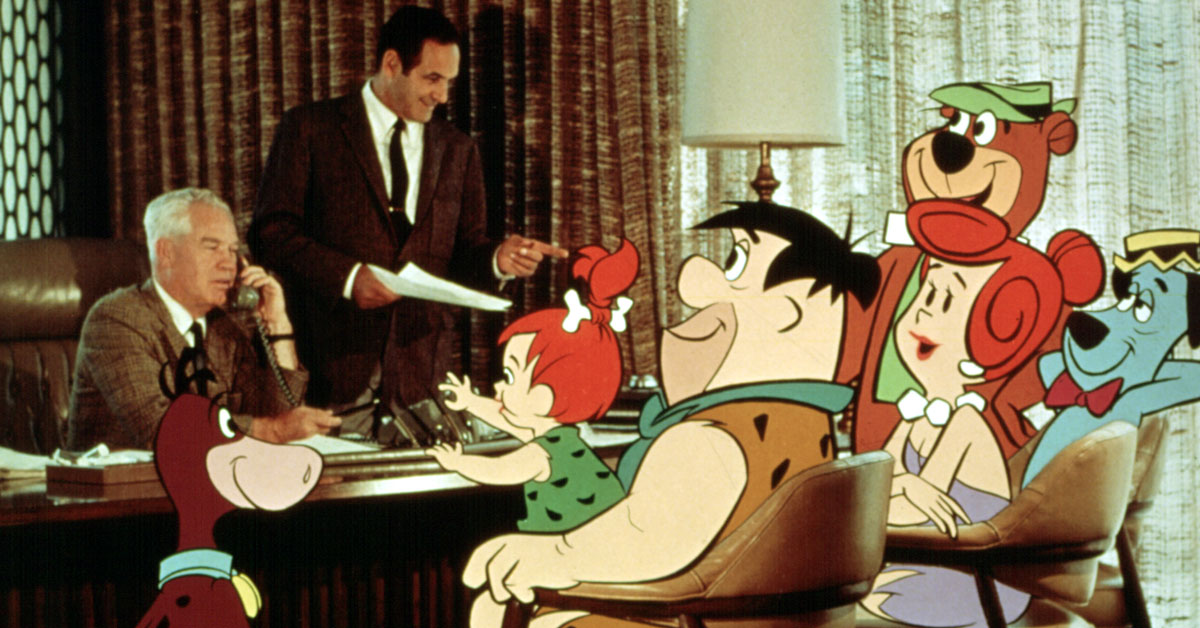 The Flintstones has become such a cultural institution that it's easy to forget its humble TV beginnings. Yes, it was coming from the two men who directed Tom and Jerry shorts for MGM and had since created their own company producing memorable characters like Huckleberry Hound and Yogi Bear, but a primetime cartoon aimed at adults was something new.

Factor in the cost. At a whopping $65,000 per episode, the bet ABC took on The Flintstones was downright risky. Of course, Fred, Wilma, and the rest were a hit and the show only grew more successful with the introduction of Bamm-Bamm and Pebbles in later seasons. 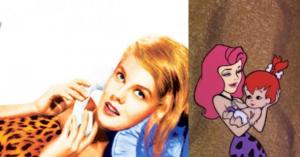 Did you know?
Ann-Margret's TV debut came on The Flintstones

William Hanna and Joseph Barbera's "Stone Age" creation premiered at a time when most sitcoms cost $30,000 per episode to make. Even 30-minute shows with big-name guest stars like the anthology series General Electric Theater only cost around $50,000.

But celebrity fees weren't the cause of The Flinstones' extremely high budget — time was.

As the saying goes, "time is money" and nowhere is that more apparent than when producing a television show. A typical sitcom in the late 1950s and early '60s took about three weeks to shoot and edit. The average Flintstones episode took seven months.

The show was in development for a year before the final look was even decided on. "We were a year casting this show, only instead of interviewing live people we interviewed drawings," Barbera joked to The Pittsburgh Press in 1960.

The most obvious reason why The Flintstones took so long to produce is that each frame was hand-drawn. Even with 150 artists working on the characters, the backgrounds, the inking and the painting, it still took a while to complete the 12,000 frames needed for each episode.

Every drawing needed to be photographed in sequence and then, once the film was developed, could be cut into the final product.

Barbera described his company's process for completing every Flintstones episode to the New York Daily News. "There are 14 separate stages to putting on a Flintstones show. First, of course, comes the writing of the story."

After writing comes voice recording, timing, drawing, painting, editing, and much more. Put it all together, then add seven months and 65 grand, and you have a full episode of The Flintstones. Adjusted for inflation, the show's weekly budget would be over half a million dollars in today's money! 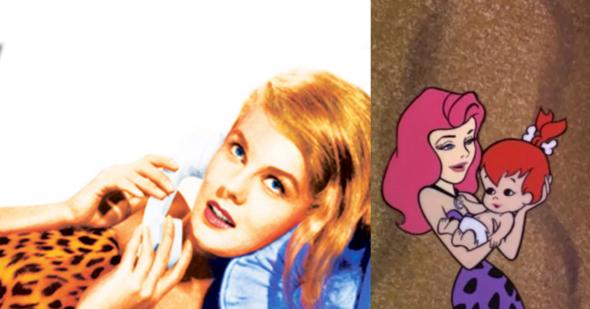 Did you know?
Ann-Margret's TV debut came on The Flintstones 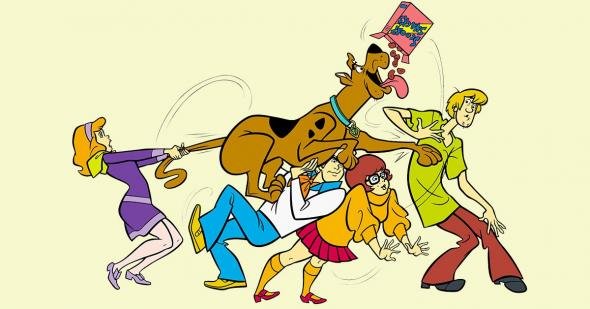 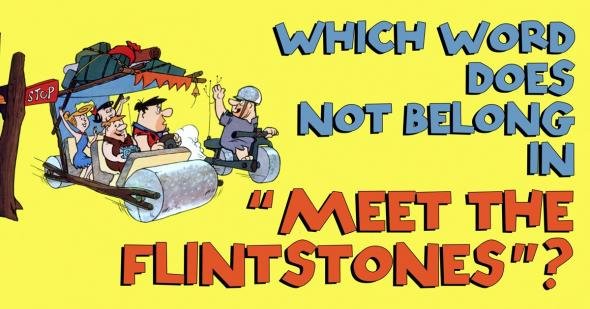 quiz1960s
Can you find the ONE word that is not in the Flintstones theme song?
Are you sure you want to delete this comment?
Close

TonyClifton 4 months ago
I much preferred Hanna-Barbera and Filmation to Disney or WB. If you had a cartoon show that featured product from those studios, I'd NEVER miss it!
Like Reply Delete

HerbF 19 months ago
7 Months? Come on, perhaps the lead time to produce the pilot, but once the show was on it's way, episodes were produced like clockwork. The never missed an airdate - and keep in mind TOP CAT and THE JETSONS were being produced for ABC during THE FLINTSONES run (AS well as a handful of other shows for syndication and Saturday morning) - Even during the period Mel Blanc was recovering from his car accident the show ran like clockwork. They'd record his dialog from his recovery bed.
Like (1) Reply Delete

ncadams27 HerbF 19 months ago
As Homer Simpson once said when being considered as a character in Itchy & Scratchy; “Is the show live?”; “No, they can’t draw that fast”
Like Reply Delete

Evernshould 19 months ago
I am making $89/hour telecommuting. I never imagined that it was honest to goodness yet my closest companion is acquiring $10 thousand a month by working on the web, that was truly shocking for me, she prescribed me to attempt it. simply give it a shot on the accompanying site Copy and paste Link ----->> www.cash03.com

LittleMissNoName LindsayWilliams 19 months ago
You can watch the Flintstones and Jetsons every Sunday morning starting at 10a.m est.
Like (1) Reply Delete

Andybandit 19 months ago
I am glad the Flintstones was only a half hour show. I could not sit through a hour of the Flintstones. Glad the Addams Family is starting May 3rd at 5pm.
Like Reply Delete

ncadams27 19 months ago
If it took seven months for one episode, it would take almost 100 years to produce the entire 167 episode run.
Like (1) Reply Delete

Barry22 19 months ago
Some reasons that the show was expensive was that after being turned down by Mr. Slate repeatedly after asking for a raise, Fred started demanding a raise from ABC. Also Dino was a Diva, and also started making demands.
Like (1) Reply Delete

JBec55 19 months ago
I still love all the old Saturday morning cartoons that are sometimes shown. Thanks, MeTV, for showing old sitcoms like Andy Griffith, Goner Pyle, and shows such as Columbo and Perry Mason. I love you💜
Like (3) Reply Delete

MrsPhilHarris 19 months ago
Love the Flintstones!
Like (4) Reply Delete

!!Wanted!! but preferred Alive
Those that wish to participate in the Weekly Movie Quiz.
Reward:
Conversation as to what this movie might be. Along with a music vid, Movie trailer and PC background pic. Drive-in movie will be provided.
Winners name in MeTV Lights
Just plain ole fun
Friday Night....Friday Night .....We all get together on Friday Night!
Let's go to: Can you complete these famous Bugs Bunny lines?
No later then 10:00 P.M CT (start time)
Bonus movie also provided (no guess needed) Requested blockbuster tonight.
Next weeks quiz and bonus will be in the Horror and Sci-fi genre.