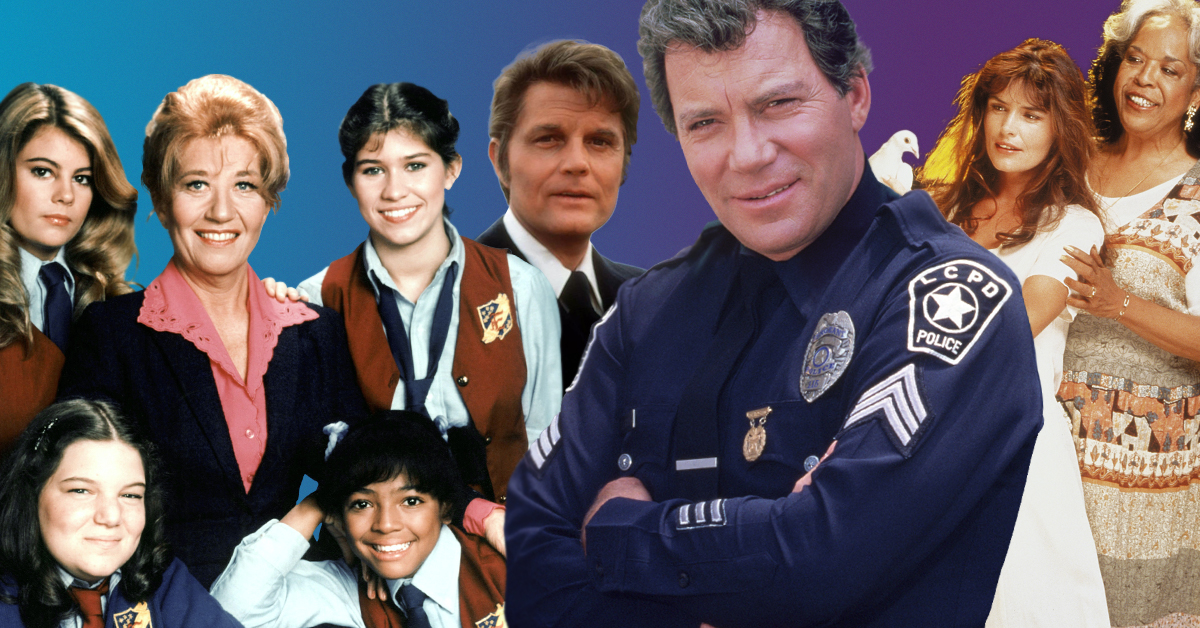 It's that time of year again. The leaves are beginning to turn colors, the air is getting crisp, footballs are being tossed… and MeTV has a new schedule! Beginning September 4, Labor Day, we welcome some classic comedies, beloved cops and charming angels to the lineup. In fact, you'll notice some of the changes taking effect as soon as today, August 21.

There's a new look to Super Sci-Fi Saturday Night, while Sundays will take you back to the '80s and '90s. Without further ado, let's take a closer look at the new additions. 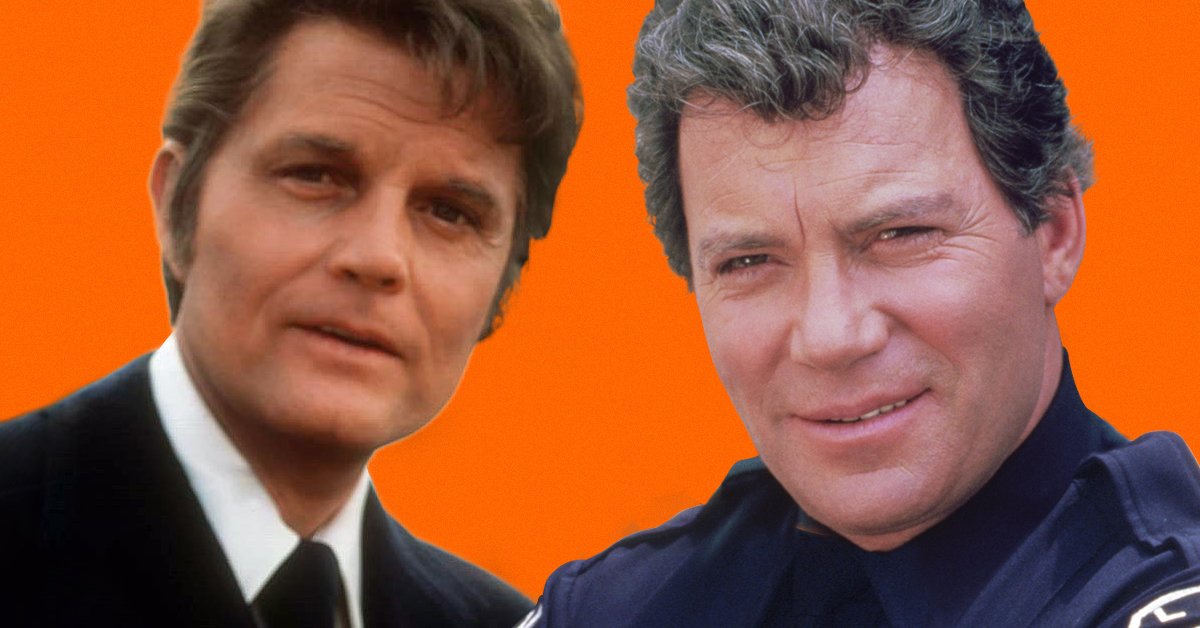 Add Some Action to Your Weekday Afternoons

Monday through Friday this fall, criminals don't stand a chance. He's a tough veteran beat cop. They're fresh faces on the force. Together they crack down on crime. William Shatner, Heather Locklear and Andrian Zmed star in T.J. Hooker at 5PM | 4C. Next, "book" a trip to Honolulu to see Steve McGarrett and Danno with the original Hawaii Five-O at 6PM | 5C. These beloved police shows hit the schedule early — starting today, August 21! 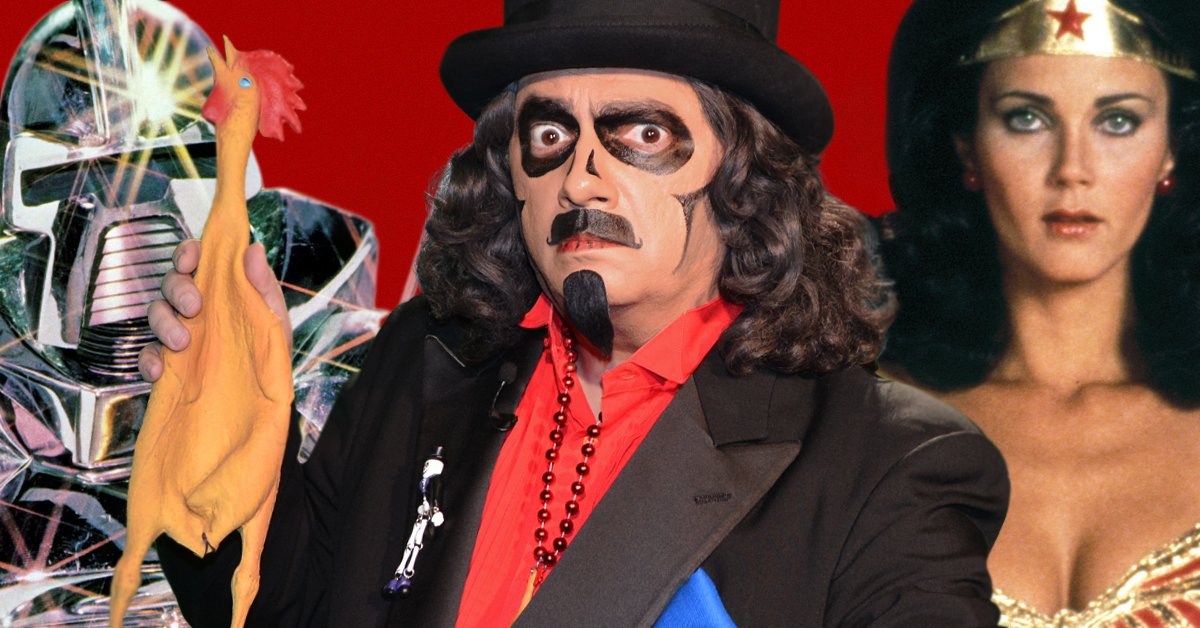 Get your rubber chickens ready. Svengoolie has a new time at 8PM | 7C, following an episode of Wonder Woman. After the horror host delivers his devilishly fun movies, the Caped Crusader swings in with two episode of Batman at 10PM | 9C. Then, we head to outer space… and beyond… with Star Trek: The Original Series, Battlestar Galactica and The Outer Limits, kicking off our Red Eye Sci-Fi block.

See Also: 12 stellar things you did not know about 'Battlestar Galactica' 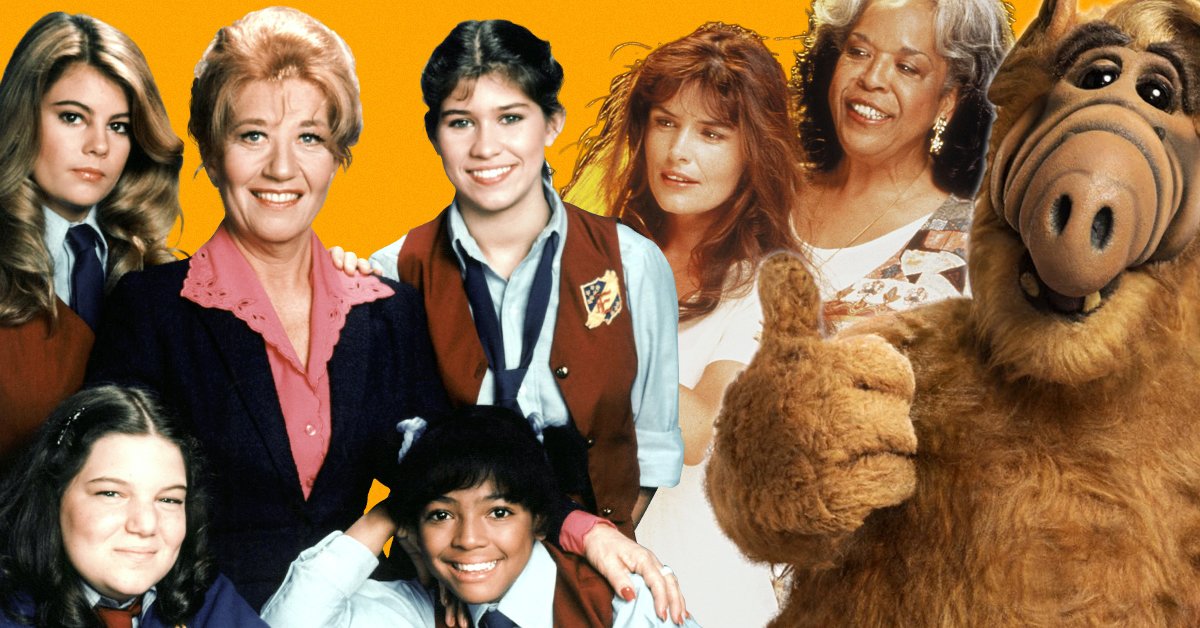 Our new Sunday lineup is filled with laugher, love and a little mystery. ALF gets the morning going at 6AM | 5C. Our Brady Bunch Brunch stays the same at 12PM | 11C, though there are some new desserts on the menu. Join Tootie, Blair, Natalie, Jo and Mrs. Garrett and learn about The Facts of Life with two episodes of the classic '80s sitcom at 2PM | 1C. Next, head to Raytown and spend an hour with the Harper clan on Mama's Family (3PM | 2C) before a double dose of Lucille Ball, in I Love Lucy (4PM | 3C) and The Lucy Show (4:30PM | 3:30C).

A two-hour cruise on The Love Boat leads into a new Sunday evening lineup. Catch Touched by an Angel both before and after Columbo, at 7PM | 6C and 10PM | 9PM.

After our regular block of smart, sharp sitcoms, stay up late as the Feds chase their men in The Fugitive (2AM | 1C) and The Untouchables (3AM | 2C).

See Also: You probably forgot these 16 celebrities appeared on 'The Facts of Life'

It's All This Fall on MeTV!

Download or view a PDF of the complete Fall 2017 MeTV schedule: Eastern / Pacific or Central / Mountain.