Watch the unveiling of the new Don Knotts statue

The artwork honors the actor's film and television career. 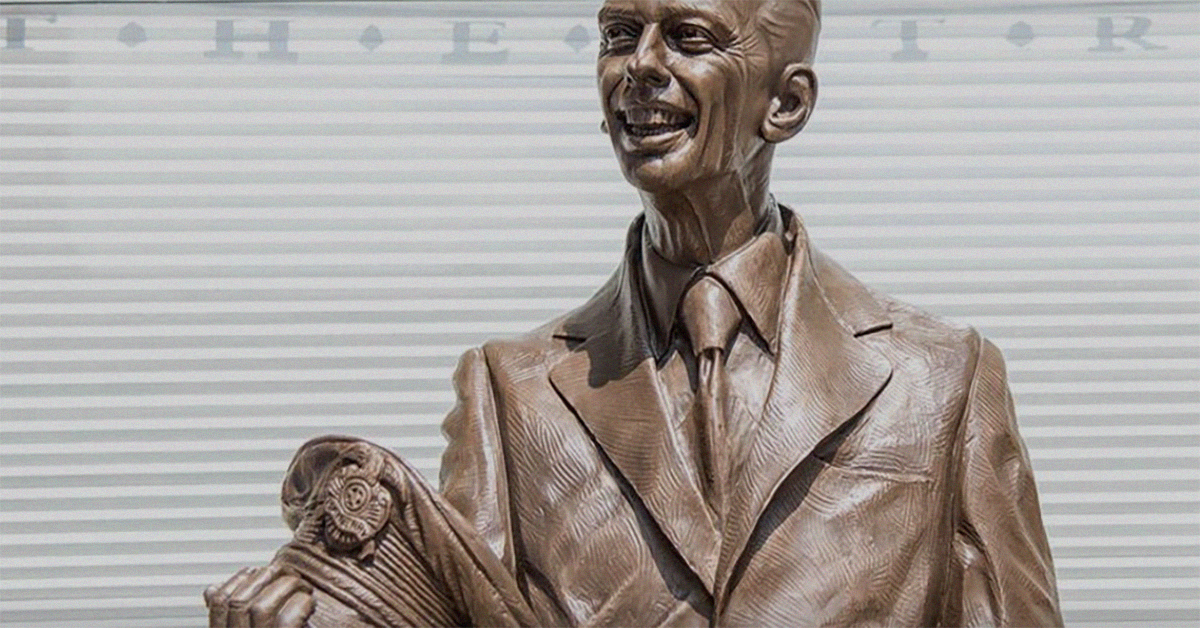 Earlier this week, a statue of Don Knotts was unveiled in the actor's hometown of Morgantown, West Virginia.

"It captures Don Knotts the person beautifully, while he holds Barney Fife's hat," his daughter Karen noted, according to The Hollywood Reporter. Indeed, the bronze Knotts holds the Andy Griffith Show prop in his right hand — and a prop from The Ghost and Mr. Chicken rests in his left hand. The sculpture is the work of artist Jamie Lester, who wanted to represent both the film and television careers of the screen legend.

Knotts is depicted sitting on a bench outside the Metropolitan Theatre, a couple blocks from Don Knotts Boulevard and the Monongahela River in downtown Morgantown. Watch a video of the unveiling below.

This is not the first attempt to honor Knotts with a statue. In 2006, not long after the passing of Knotts, Tom Hellebrand commissioned a statue of Barney Fife to be erected in Mount Airy, North Carolina, the hometown of Andy Griffith and the inspiration for Mayberry. However, work on the statue was halted after Paramount/CBS, which owns the rights to The Andy Griffith Show, withdrew its approval, citing that the rights to Knotts' likeness belonged to his estate. After three months of trying to find a new home for the statue, Hellebrand had it destroyed.

At last, Knotts finally has his statue. 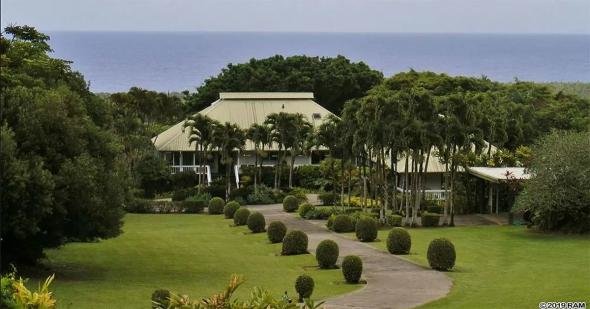 newsreal estate
Take a look at the former Hawaii home of Jim Nabors, now selling for $4.5 million
Are you sure you want to delete this comment?
Close