Where To Watch Shop Store Contact
Home / Stories / What caused The Waltons creator to spend an entire day giving thanks?

Was it his wedding day, the birth of his son, or the day The Waltons premiered?

Holidays are always a special time on Walton’s Mountain, and in particular, Thanksgiving became an extra-special time after The Waltons two-hour episode "The Thanksgiving Story" aired in 1973.

When it comes to giving thanks, over the course of the series, The Waltons creator Earl Hamner, Jr. proved how earnest he could be.

But it’s in his memoir, The Avocado Drive Zoo, where he revealed one of the days where he felt most thankful for his own growing family.

That day didn’t come on Thanksgiving, but on his first-born son’s birthday.

He tells the story of the birth of his son Scott, explaining that the birth happened so fast, the baby was all ready to meet him by the time he got to the hospital, his wife already finished with a healthy delivery.

"You have a son," the doctor told Hamner, and he wrote, "nothing could quite reach the thrill and pride and ineffable joy" of that feeling, eventually saying "of all of life’s gifts, none could be greater than this."

Gazing upon his newborn son through a viewing window, Hamner couldn’t help himself from showering his wife with praise.

"Thank you for him!" he said, and after that, he couldn’t seem to contain his gratitude, spending the entire day stopping to give thanks and slightly irritating his mother-in-law with each and every stop. 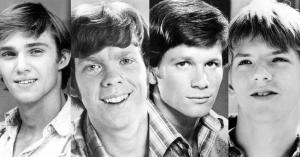 Can you tell the difference between the Walton brothers?

After leaving the hospital, he begged that they make a quick stop at the Meditation Chapel at the United Nations.

When his mother-in-law asked why, Earl could only say, "We’re going to give thanks for this miracle. What place could be more appropriate than the United Nations?"

Not content with that stop, he then stopped again, this time at St. Patrick’s Cathedral where he walked right up to the altar to give thanks again, and again.

His tour of thanks did not end there, though.

After getting in the car, he realized there was one more place nearby where they ought to go to spread their cheer further and thank the lord for their blessings.

"What are you up to now?" his mother-in-law asked when Hamner made his third stop.

"We should stop for a minute at St. Batholomew’s," Hamner said. "It’s where we were married."

Following the stop at the wedding church, Hamner brought his mother-in-law to a pub where they toasted his newborn son Scott, and of all the stops that day, Hamner wrote that this was the destination where the family returned after each kid was born, giving thanks for their growing family.

It makes sense, then, that The Waltons would be very into Thanksgiving stories.

Following "The Thanksgiving Story," The Waltons dedicated two reunion movies to the holiday.

And then in the show’s eighth season, there was a Thanksgiving episode that became notable not just because of the emotional story tugging at the heart of it, but because it represented a cast change that surely felt shocking to TV audiences attached to The Waltons’ first-born son John-Boy.

In 1979, The Waltons episode "The Waiting" ended a torturous time for the Waltons where John-Boy went missing at war. At last, he turns up, but he’s in a coma, and the family is in such emotional throes that the Thanksgiving cooking falls to Olivia’s cousin Rose.

Playing John-Boy in this episode was not The Waltons star Richard Thomas, but his replacement Robert Wightman.

When Thomas decided to leave the show, likely the whole cast and crew was thankful for Wightman stepping in three years later so that the show could go on with John-Boy still at its heart.

For Hamner, he told The Courier-Journal in 1980 that he missed Thomas and his "young, inquiring mind," but moving forward with Wightman allowed The Waltons to keep "growing, changing and living." 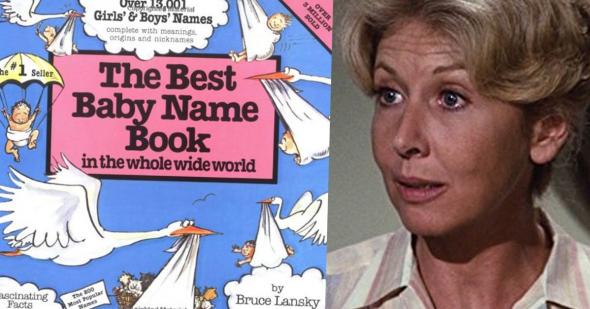 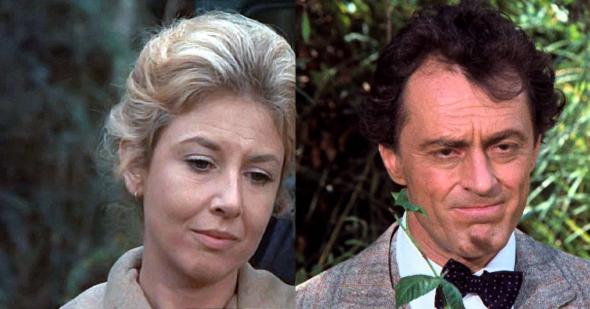 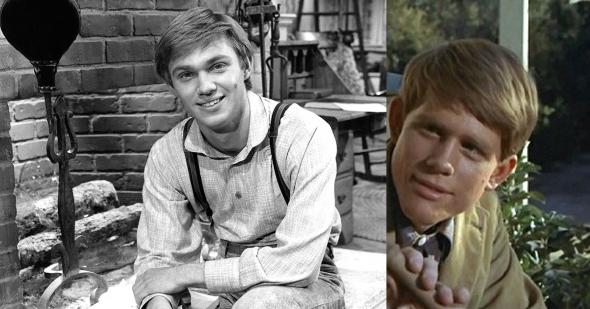 Ron Howard saw Richard Thomas as a role model
Are you sure you want to delete this comment?
Close

Lantern 7 months ago
You can sure tell that the photo of Earl Hamner here was taken in the 70's.
Like (1) Reply Delete

Jeffrey Lantern 7 months ago
Yeah, And he sure was a homely or ugly man in that photo.
Like Reply Delete

MikefromJersey 7 months ago
The BUZZR network runs To Tell The Truth reruns from the 1970's, they are excellent.
It's perplexing that when Hamner appeared with two imposters the celeb panel didn't nail him
as the real McCoy the moment he opened his mouth. Once one heard that accent and tone,
repeated so many times on The Waltons, you could never forget it.
Whenever I saw Hamner being interviewed I thought he seemed downright strange.
And why would you go to the UN chapel to celebrate your child's birth, dragging your
mother-in-law along?
A lot of artists are quirky though.

Pacificsun MikefromJersey 7 months ago
Exactly. I love your comment and reaction. I picked up on all of that too! Which made me wonder if the MeTV writers added some color to the story. After all, maybe the writers are quirky artists too!
Like (1) Reply Delete

MikefromJersey Pacificsun 7 months ago
Hi Pacificsun,
The writers here quirky?
You have to check out the quiz "How Well Do You Know The MASH Finale By The Numbers".
See question 5.
It's probably, no strike that, IS, the dumbest thing ever put on these boards by the MeTV crew.
I think you will be on board with my comment there, either way I'd like to see what you
think.
Like (1) Reply Delete

Pacificsun MikefromJersey 7 months ago
All I can say is, sometimes an office orders an extra large container of Kool Aid.
Like (1) Reply Delete

texasluva Pacificsun 7 months ago
For Movie Quizzers. Coming attractions, bonus movie for Friday and entertainment. Sneak preview over on: Can you match these doctors to the right Westerns? Tonight by 9 P.M.
Like Reply Delete

Pacificsun 7 months ago
I think the point here, is that it's a story about Thanksgiving.

Note the pumpkins in the image.
Like Reply Delete

Zip 7 months ago
Reading the quotes from Hamner, I couldn't help but hear his voice sounding just like when he was narrating The Waltons.
Like (1) Reply Delete

Pacificsun 7 months ago
One comment for the entire story?


The Spy Who Came In From The Cold (1965) 1 hr 52 min
Stars: Richard Burton-Oskar Werner-Claire Bloom

texasluva Moody 7 months ago
2nd weekend movie below 👇🏻
.
The Spy Who Came In From The Cold (1965) 1 hr 52 min
Stars: Richard Burton-Oskar Werner-Claire Bloom-

The Spy Who Came In From The Cold (1965) 1 hr 52 min
Stars: Richard Burton-Oskar Werner-Claire Bloom-