She'll be honored for paving the way for women on television. 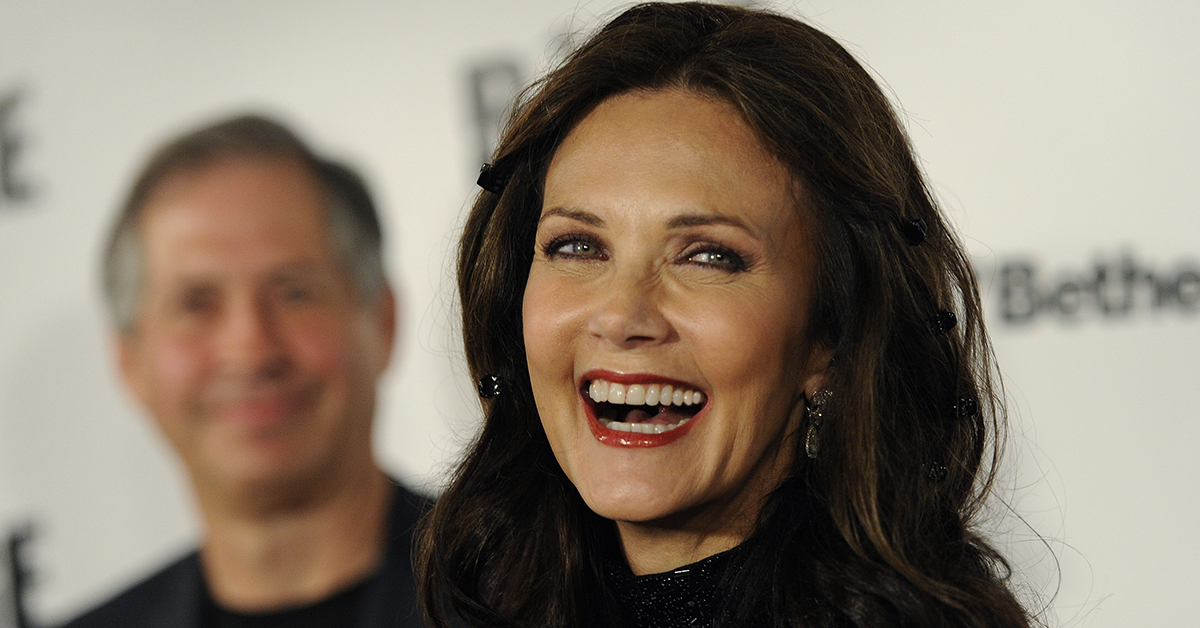 Lynda Carter paved the way for female superheroes as Wonder Woman in the 1970s, and now she's being honored for paving the way for women on television.

The Alliance for Women in Media Foundation announced yesterday that the Wonder Woman actress will receive the Gracie Award for lifetime achievement. The awards honor outstanding women in the media industry, as well as programming created by and for women. 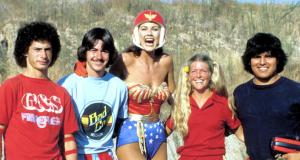 Carter will be honored as a "trailblazer" in the industry who broke down barriers by singlehandedly carrying the popular superhero series from 1975 to 1979, said the foundation's chair Kristen Welch.

In a press release, Carter expressed her gratitude for the award.

"The fact that it is being given by my peers in the industry makes it particularly special and meaningful," Carter said. "In the course of my career, I've watched so many talented women fight for their rightful place in this wonderful industry, and today it is highly gratifying to see the widespread success so many have achieved."

In addition to her onscreen roles, Carter has also appeared on Broadway, released albums and competed in beauty pageants. She's also been involved in many charitable causes, including Race for the Cure, Ronald McDonald House, USO and GLAAD.

The Gracie Awards ceremony will take place May 24 in Beverly Hills. 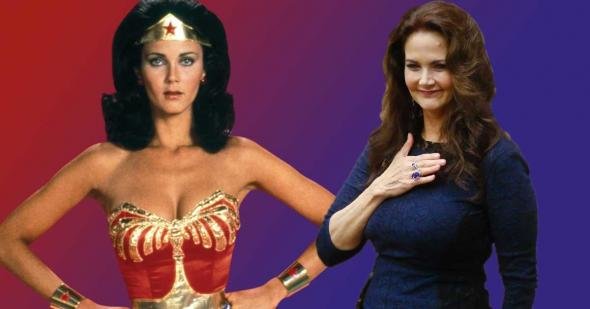 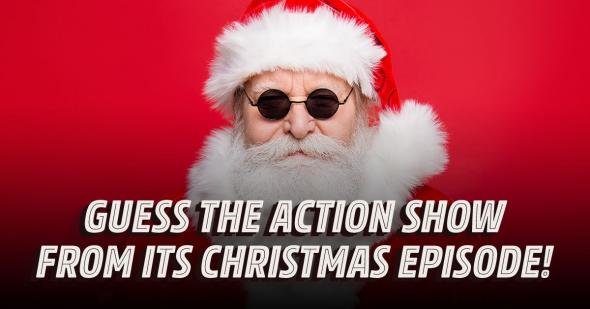 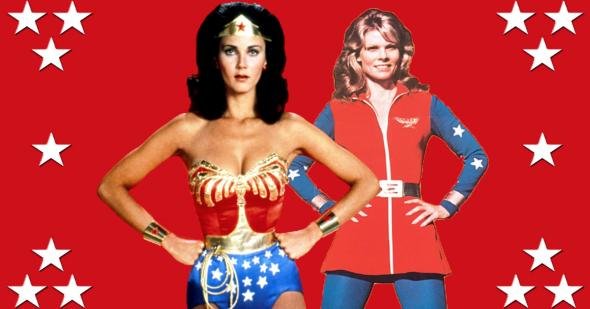