Meet Robert O'Connor: Inside the Collection 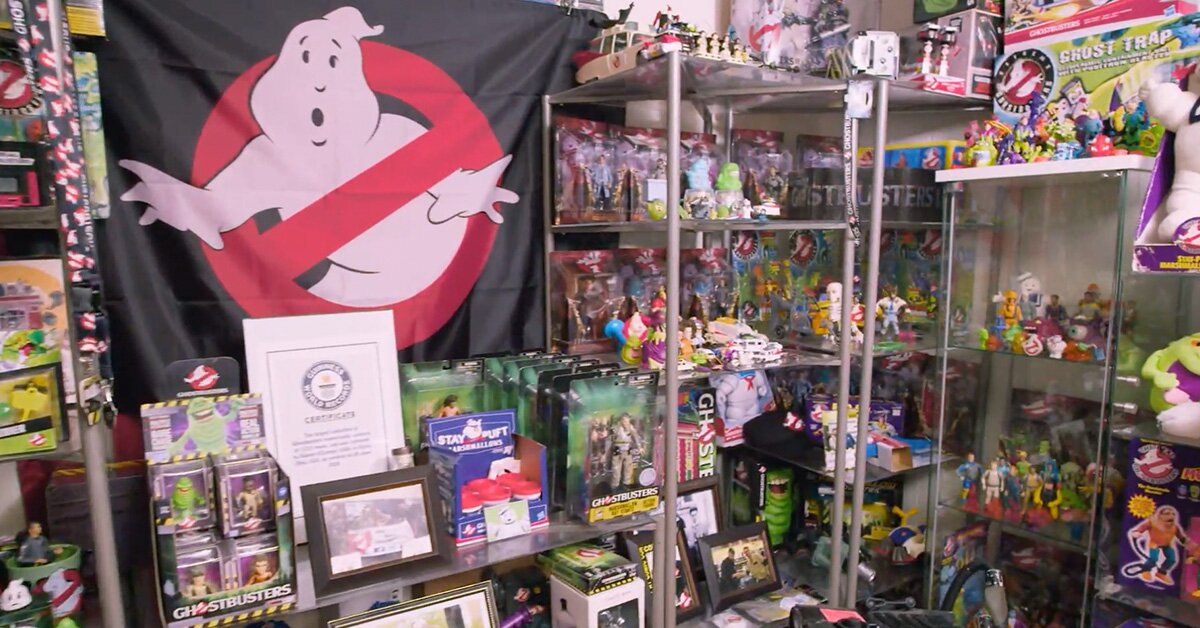 Who you gonna call for Ghostbusters collectibles? 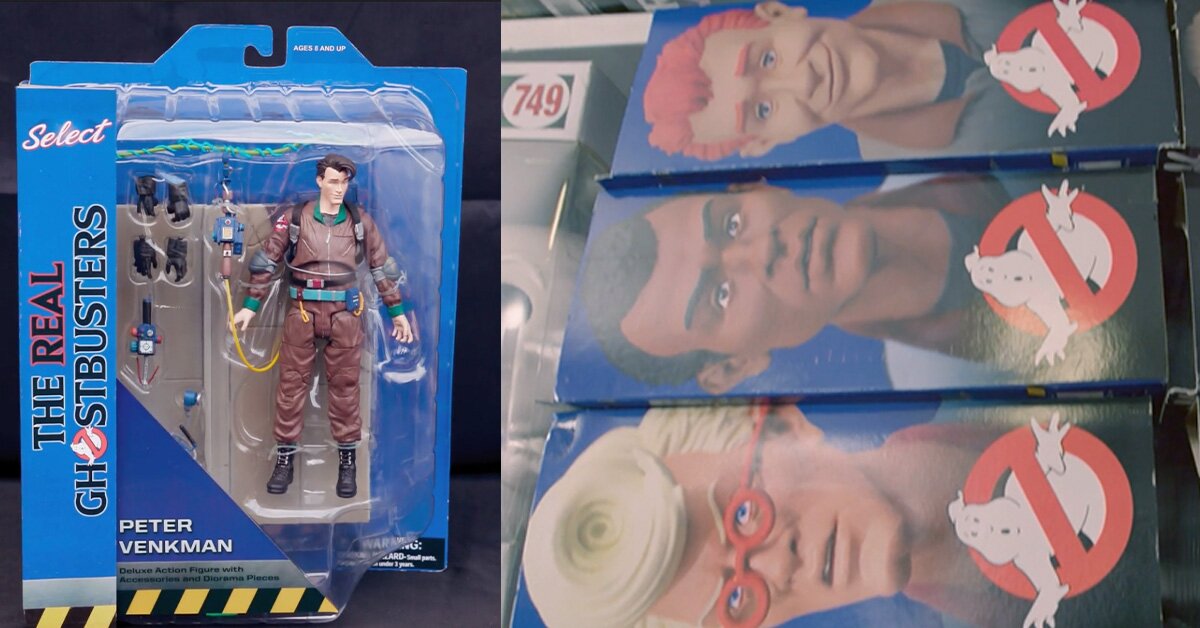 With 30 hand-painted select action figures, including the six Real Ghostbusters figures which stand out from the rest. The six Real Ghostbusters figures that Robert has in his collection were the newest Diamond Select had created, increasing their value over time. Paying roughly $25 for each box, Robert would do very well if he were to auction off these boxes! Especially the mint condition Peter Venkman figure! 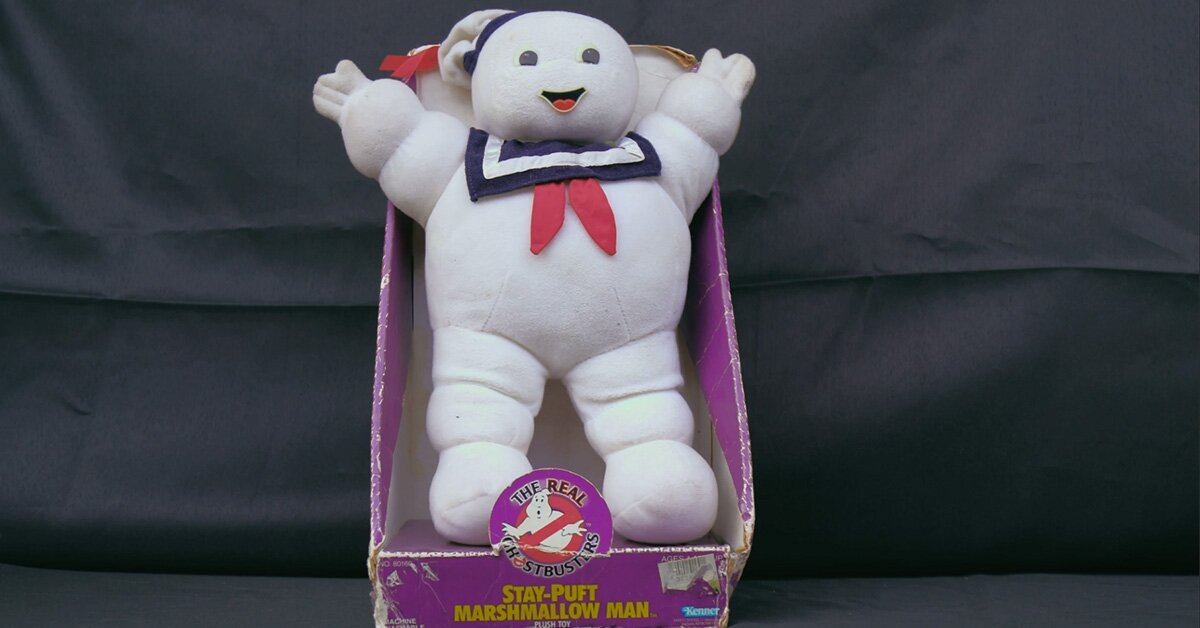 The Marshmallow Man is one of the most recognizable pieces across Ghostbusters memorabilia. Given to him from his grandfather at just four years old, Robert has kept the Marshmallow Man in its original box all this time! Being in the box all these years certainly helps the resale value, as Mr. Puft could be worth $100! 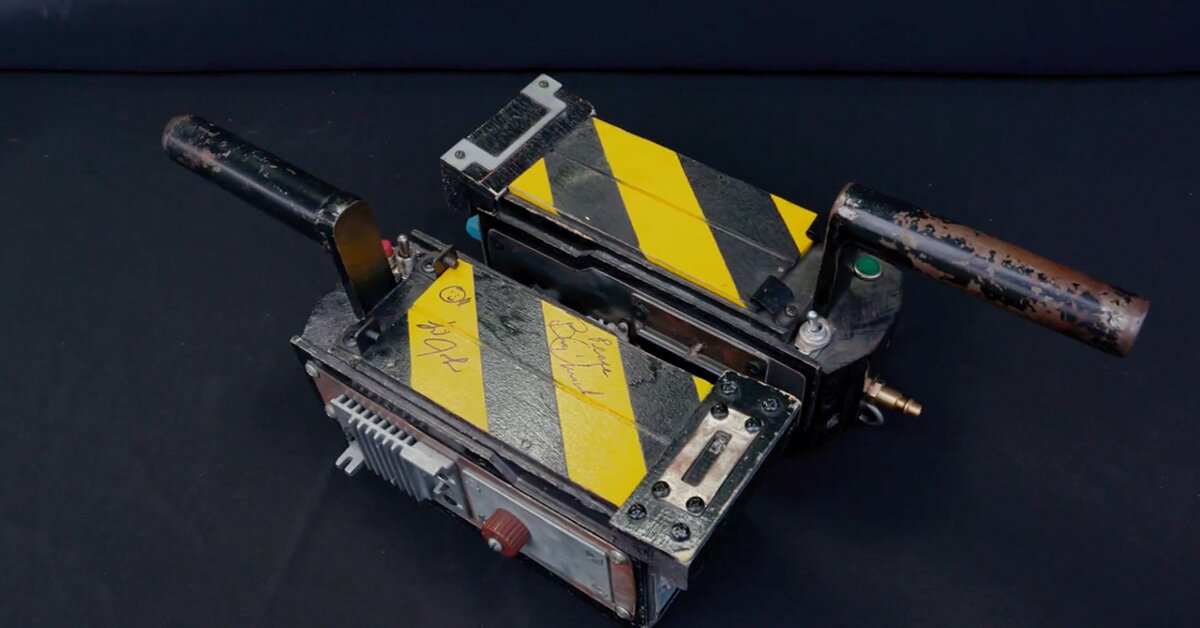 Based on the ghost traps in the first two movies, Robert and his uncle created these replicas themselves! Already a great way to hold onto a captured ghost, these replicas were made out of materials simply lying around, making them that much more special to Robert. Though they’re likely not going up for sale anytime soon, Robert could get up to $200 for each one! 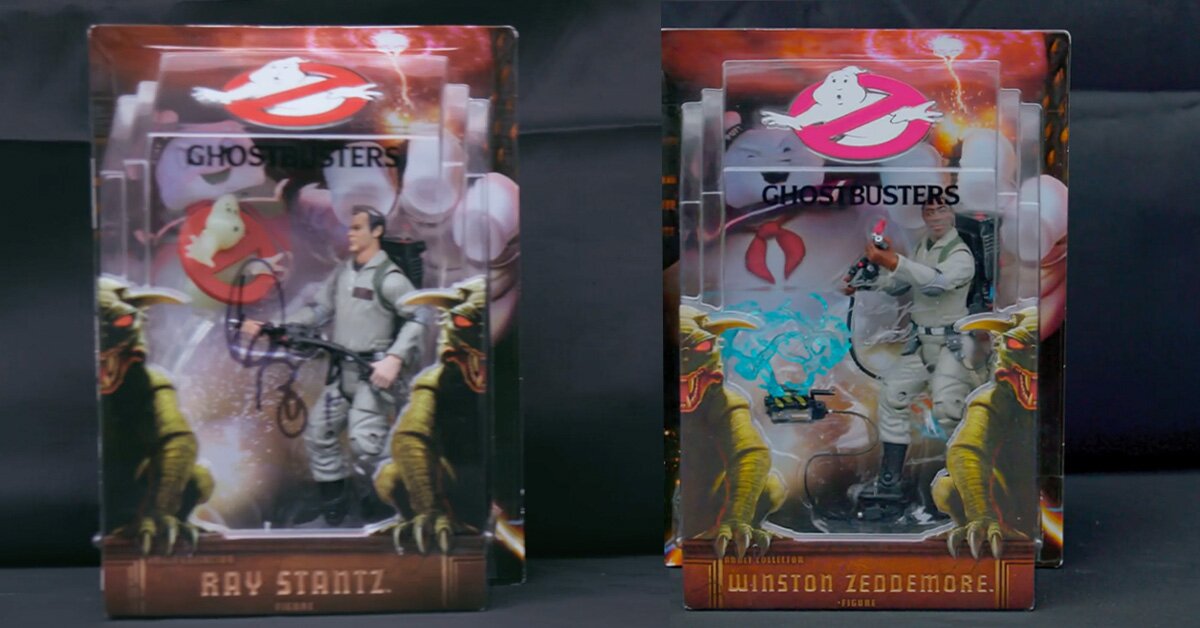 Not only are these action figures in great condition, but each one is signed by their respective actors in the film! Ernie Hudson played Winston while Dan Aykroyd played Ray Stantz. These action figures are ideal for collectors thanks to the heavily detailed coloring and precise weapon placement! 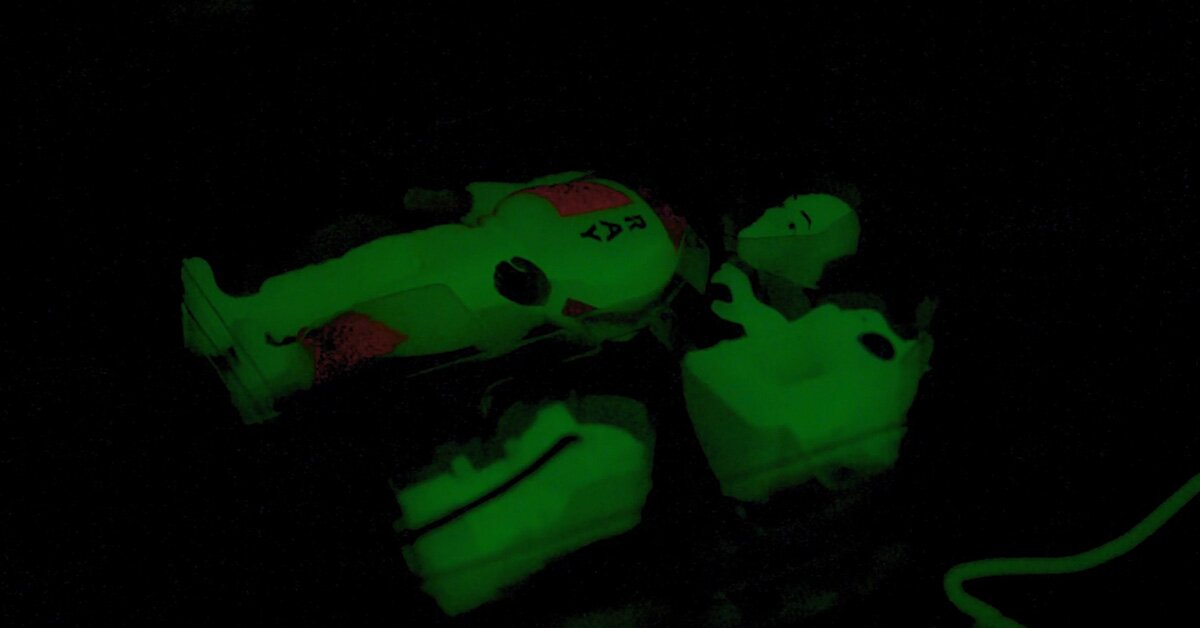 These glow in the dark figures are a collector’s go-to item when it comes to Ghostbusters! These were the last figures that were released by Kenner as a part of The Real Ghostbusters series, resulting in a lower production level of these figures, making them that much more valuable! Plus, they were only ever released in the U.S. Robert’s five-piece collection of these hard to come by items have never seen the inside of a toy store, making the set potentially worth thousands of dollars! 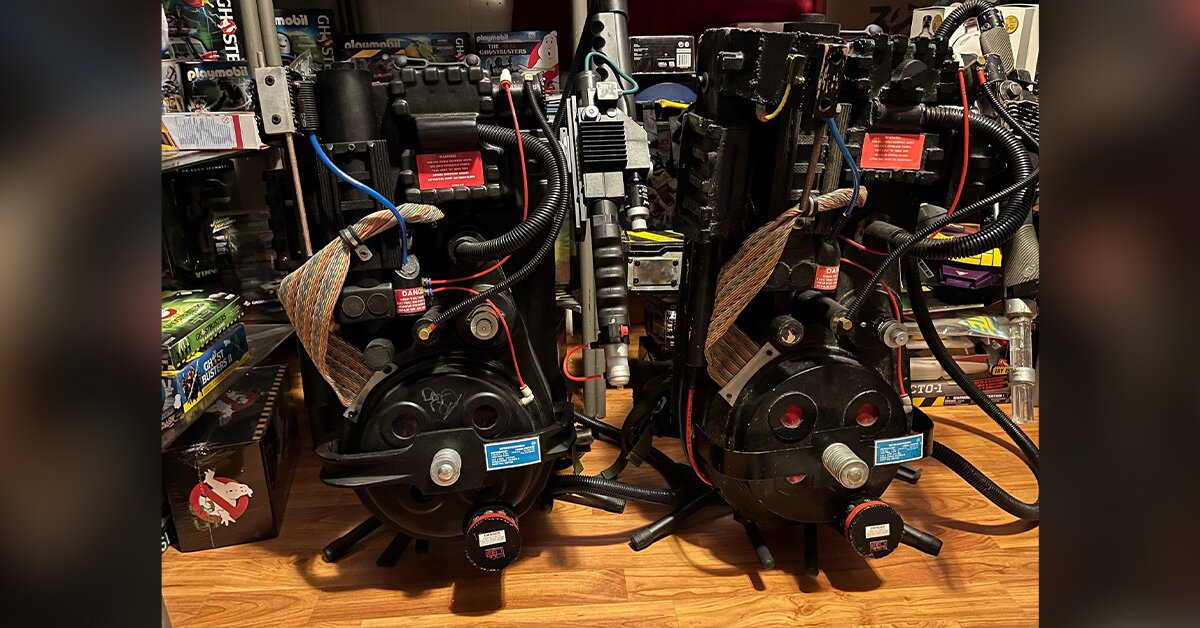 Arguably the most eye-catching items in Robert’s collection are these proton packs! These packs used in Ghostbusters to fight off "Slimer" in the original movie, before putting the ghost into item #3, the ghost trap! Both of these proton packs were created by Robert. One is used frequently at charity events Robert attends, while the other (left) is the cutting-edge version, that is also signed by actor and writer Dan Aykroyd. Putting nearly $500 and countless hours into creating these packs, it’s safe to say there’s plenty of monetary and sentimental value!