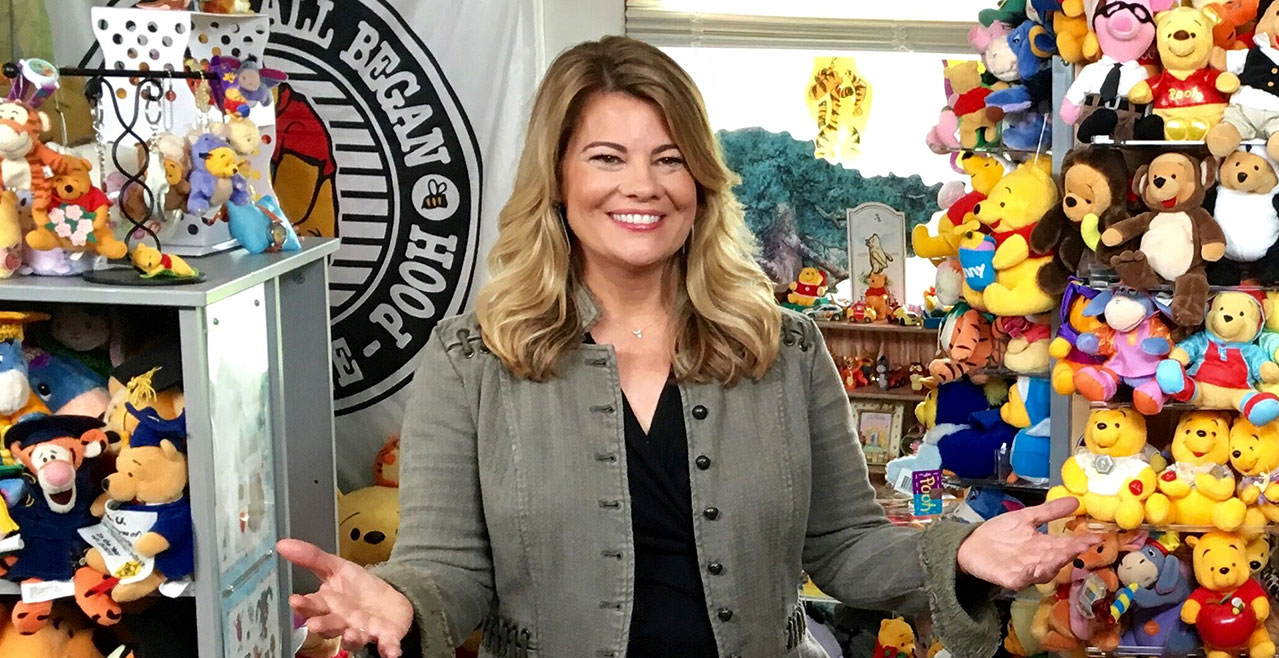 Best known for her starring role as Blair Warner on NBC's The Facts of Life, which first aired from 1979-88, Whelchel began acting as a Mouseketeer for Walt Disney's The New Mickey Mouse Club at age 13. She took a break after The Facts of Life to raise her three children. After they were grown, Lisa joined Season 25 of CBS's Survivor: Philippines. She tied for second place and won the Sprint “Player of the Season” as awarded by the fans of the show. She made her return to feature films in Tyler Perry's A Madea Christmas and to television in Hallmark Channel's original movies For Better or For Worse and Hearts of Spring.

Also an accomplished author, Whelchel has written more than a dozen books, including The Facts of Life and Other Lessons My Father Taught Me, The Busy Mom's Guide Series, and her most recent, Friendship For Grownups.

Whelchel is also a certified CoActive Life Coach and international speaker. She has traveled to India twice partnering with Rescue:Freedom, an organization committed to ending sex slavery for women and children. She currently divides her time between Nashville, Tennessee, and Los Angeles, California.