This is the most recent addition to Jeff's collection — a 1934 edition of the card game Touring. Our appraiser says Touring is one of the most common games she sees on the market, despite its age. It was discontinued until They Might Be Giants kicked off a revival by featuring it in a music video. 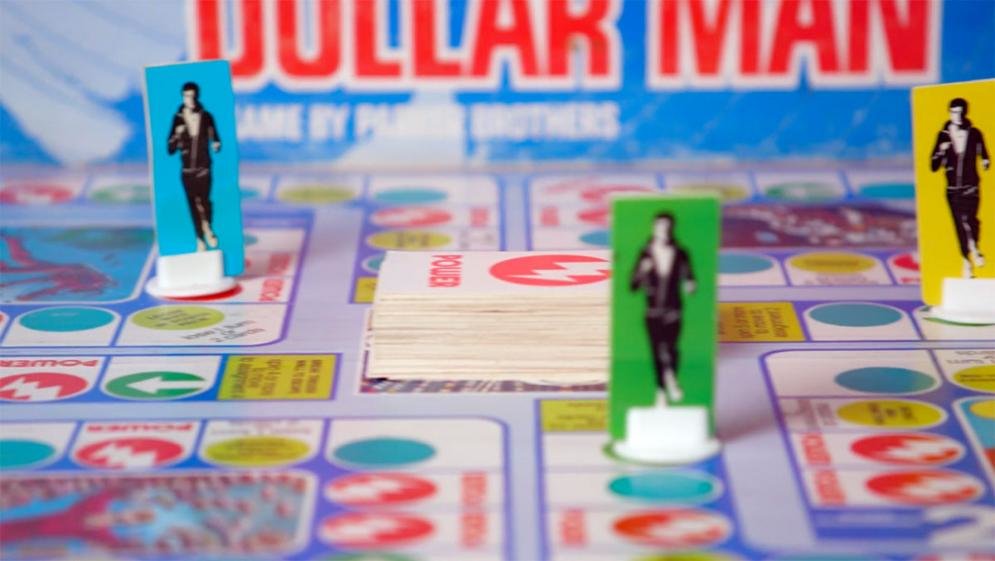 Meet Jeff Bauspies: Inside the Collection