Where To Watch Shop Store Contact
Home / Stories / 10 tiny little details you never noticed on The Rifleman
Did you know?As Seen on TV

10 tiny little details you never noticed on The Rifleman 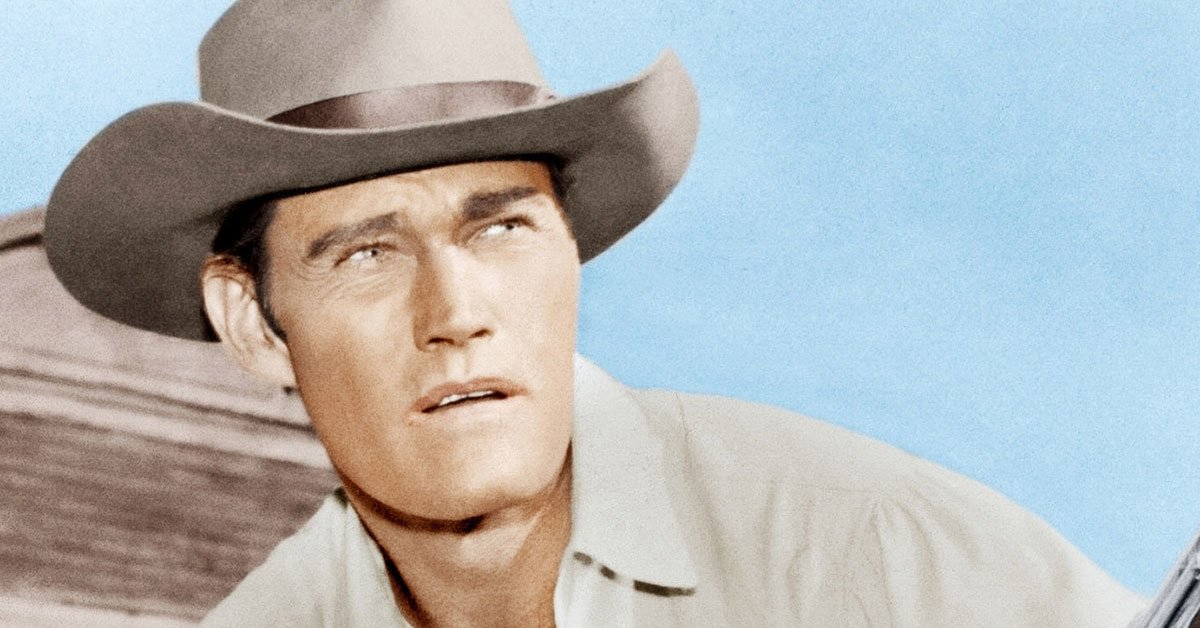 Lucas McCain was known as a skilled shot. After all, he was the Rifleman.

Well, it take the eyes of a sharpshooter to pick out all these details from the classic Western. Family cameos, wardrobe anachronisms, MLB stars… see if you ever spotted these nifty bits of trivia on The Rifleman! 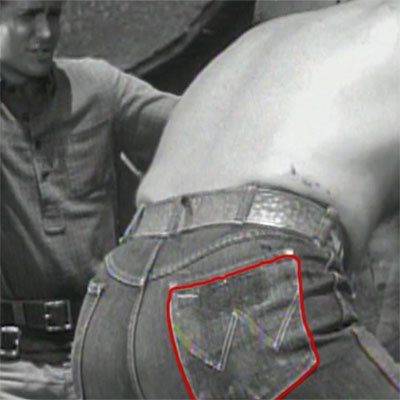 Like most cowboys, Lucas McCain preferred wearing denim. However, he was ahead of fashion trends — by half a century. In "End of a Young Gun," the early episode with Michael Landon, Lucas fixes a wagon wheel with his shirt off. You will notice a "W" stitched on the rear pocket of his jeans. Yep, he's wearing Wranglers. One problem — those jeans would not be made until the 1940s. Lucas lives in the 1880s. More evidence that the Rifleman is, indeed, from the future. 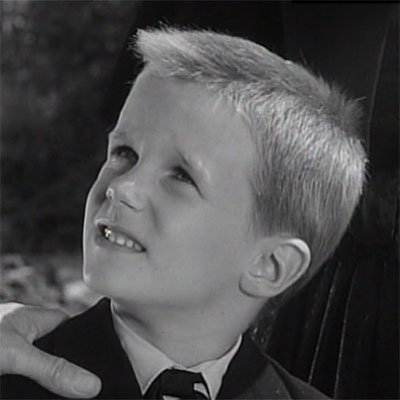 In "Tension," Lucas and Mark attend the funeral of Sid Halpern, a friend of the McCains. His widow and son, Toby, are there dressed in black. Jeff Connors played young Toby. He would have two other uncredited bit parts on the show, his only screen credits. Connors had four sons with his first wife, Elizabeth Jane Riddell Connors. Jeff passed away in 2014. 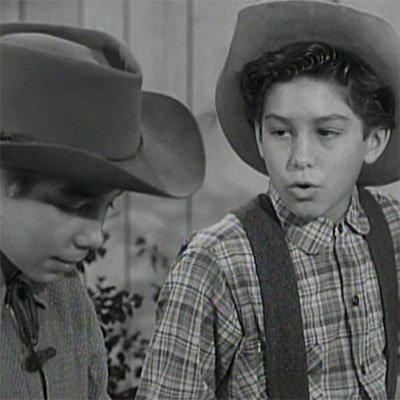 The Rifleman was a family affair. In addition to young Jeff Connors, another related actor turned up three times on the show — Bobby Crawford, brother of Johnny. Here, you can see him as Freddy in "Second Witness," acting alongside his little bro. Both Johnny and Bobby earned Emmy nominations in 1959. Bobby (Robert Crawford Jr.) would later land a regular role on Laramie. 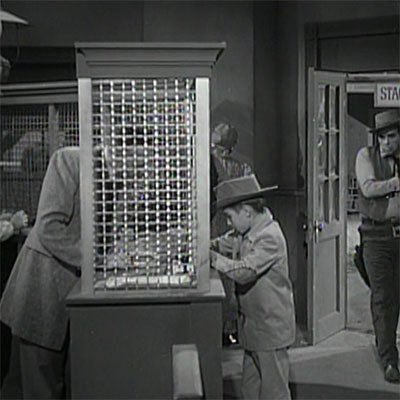 Middle names don't come up too often on television, outside of jokes. Pay attention to the bank scene at the climax of "The Safe Guard." The teller reads Mark's name as he signs a check. "Mark… Warren…," he says, "You're Lucas' boy." His middle name is Warren!

5. The ballad of Jake Pardee referenced a Western legend. 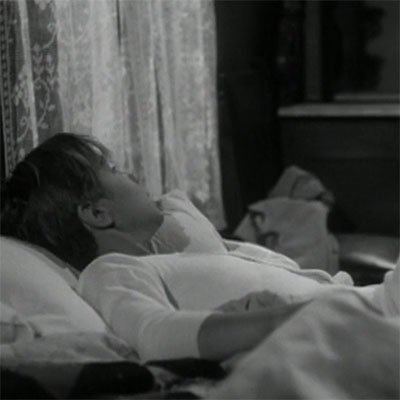 A song runs throughout the wonderful episode "The Challenger." It's a song about the notorious criminal Jake Pardee. You might recognize the singer, Thurl Ravencroft, the voice behind "You're a Mean One, Mr. Grinch." In a later verse of the song, which plays as Mark lies in bed, Ravencroft bellows about "Peckinpah's Saloon." That's an easter egg referring to Sam Peckinpah, the legendary director of edgy Westerns such as The Wild Bunch. Peckinpah also wrote the pilot episode of The Rifleman, "The Sharpshooter," and directed four early episodes (not this one, however). He left the series after season one.

6. The Madera House had a different name in the first episode.

The Madera Hotel was an oft-frequented location in North Fork on the series. However, in "The Sharpshooter," the establishment went under a different name. It was called California House. Perhaps ownership and management changed between episodes one and two?

7. Buddy Hackett was four years younger than the actor who played his son. 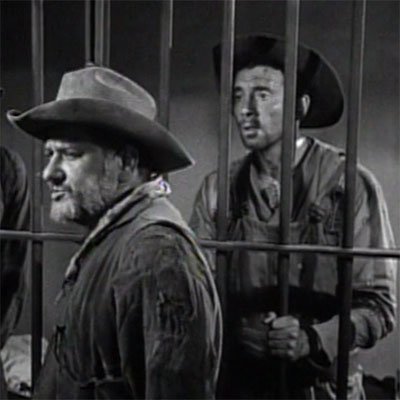 Comedian Buddy Hackett, beloved star of It's a Mad, Mad, Mad, Mad World, showed his dramatic side in "Bloodlines." He played Daniel Malakie, who learns his two boys, Ben and Jud, have ended up behind bars. Christopher Dark played the "boy" Ben. However, Dark, seen here on the right, was born in 1920. Hackett, left, was born in 1924. Now that is some creative casting.

8. A baseball hall-of-famer had a role.

Chuck Connors himself was a pro ballplayer. He manned first base for the Cubs at one point in his career. In fact, he earned his nickname "Chuck" on the baseball diamond. No wonder that another Big Leaguer turned up in North Fork. In "The Retired Gun," former Dodgers star Duke Snider portrayed Wallace. It was his only acting role on television. (He did appear as himself on Father Knows Best, too.)

9. This baby girl was played by a baby boy. 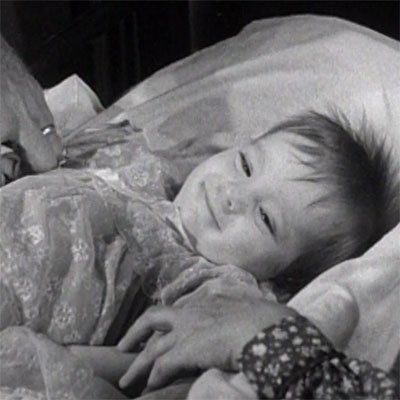 That cute baby girl in "The Baby Sitter"? It was not a baby girl. "Fancy" was a boy. That little tot actor was named Robert Anacher in real life.

Robert Culp was no stranger to Westerns. Before his two appearances on The Rifleman, he headlined Trackdown, playing Texas lawman Hoby Gilman for two seasons. Later, Culp would star in I Spy and The Greatest American Hero. He also dabbled in writing, too. He wrote a handful of scripts for his own shows — and "Waste," the two-parter that opened season five of The Rifleman. Oddly, he did not appear in "Waste."

SEE MORE: The rifle on The Rifleman was the biggest error on the show 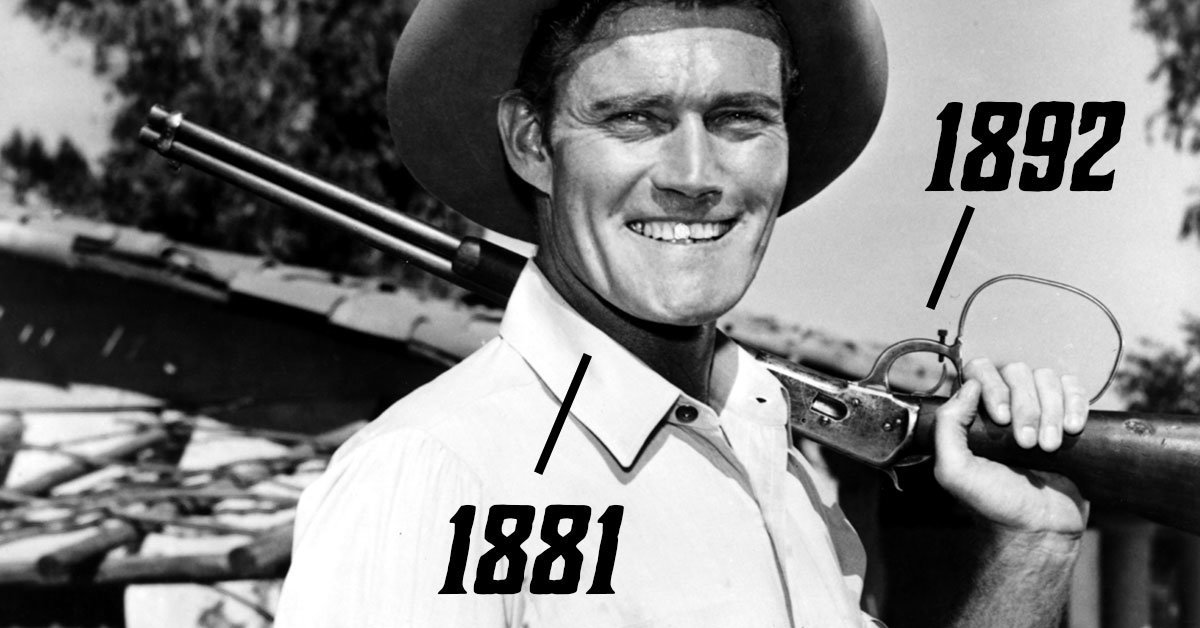 Steffi 7 months ago
Please don’t ever stop running the Rifleman!! It is my all time favorite western series! Although I was born in 1963, I only started falling in love with western the past 8 years!! I record every episode of the Rifleman so when I’m feeling overwhelmed at home it brings me to a place of peace and serenity!! Thank you!♥️
Like Reply Delete 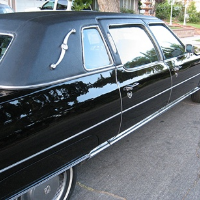 NorthRidge Steffi 2 months ago
It is also my favorite Western and favorite TV show. Has been since the 1970s.
Like Reply Delete

Newyorkcitygal 11 months ago
Thank you for all the information on one of my favorite shows!
Like Reply Delete

Melodyman 17 months ago
In the opening we see Lucas shooting his rifle right handed.. the only time we see this as he was left handed and indeed all other scenes with him firing the rifle are of him doing so left handed..
Like Reply Delete

Moverfan 20 months ago
Thurl Ravencroft was also the voice of Tony the Tiger in the Frosted Flakes ads for years. Gives you a whole new perspective on that Grinch song, don't it?
Like (1) Reply Delete

Salem 20 months ago
In a show down drawing a rifle compared to a a pistol very unfair for the person with the pistol!!! Not a fair fight, rifleman is a killer that should be hung?
Like Reply Delete

RedSamRackham Salem 6 hours ago
* If you owned a 38 caliber pistol and a criminal enters your home with a 22 caliber pistol & you'd defend yourself & family by fatally shooting that armed criminal would you say you were being "unfair" & that you were "a killer that should be hung?"
Like Reply Delete

Boydmi1 22 months ago
The Rifleman : Season 1 episode 13 : At the beginning you can hear a automobile or tractor running.
Almost drowns out the actors.
Like Reply Delete

dianasand 23 months ago
I love the Rifleman and watch it every chance I get. The lessons given on each show are timeless. I would live to have a hat with the Rifleman logo.
Like Reply Delete

oreojack 24 months ago
Very interesting information. I enjoyed reading these facts How many times does Lucas fire his rifle in the opening? I think 12. Chuck is so fast it's hard to tell. Is the hand quicker than the eye? A line from the carnival episode. How many shots can that rifle fire before reloading?
Like Reply Delete

Jeff79 25 months ago
Also, anyone ever notice during the opening credits you see twelve shots fired, yet if you count the sounds heard, there are 13!
Like Reply Delete

Ashleigh 25 months ago
Learn something new everyday.. I had know clue about any of this
Like Reply Delete

SteveMcnary 26 months ago
Another MLB Hall Of Famer & Dodger appeared in an episode of The Rifleman.....Don Drysdale!
Like (2) Reply Delete

lkmont123 27 months ago
Love these facts. Yeah, I caught the rifle many years ago. Rifleman was one of my first favorite shows on TV. In fact when I was finally ready for my first school lunchbox I wanted a “Rifleman” lunch box. The store didn’t have it so I had to settle for a “Cowboy In Africa” one instead.
Like Reply Delete 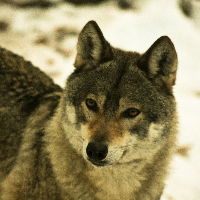 Moody 31 months ago
He had one pinch-hit appearance for the Brooklyn Dodgers in 1949. He also played for the Boston Celtics of the NBA in 1947-48.
Like (2) Reply Delete