Where To Watch Shop Store Contact
Home / Stories / 6 little snippets you never knew about Howard McNear of The Andy Griffith Show
Did you know?1960sAunt Bee

Before he was a barber, he was an action hero. 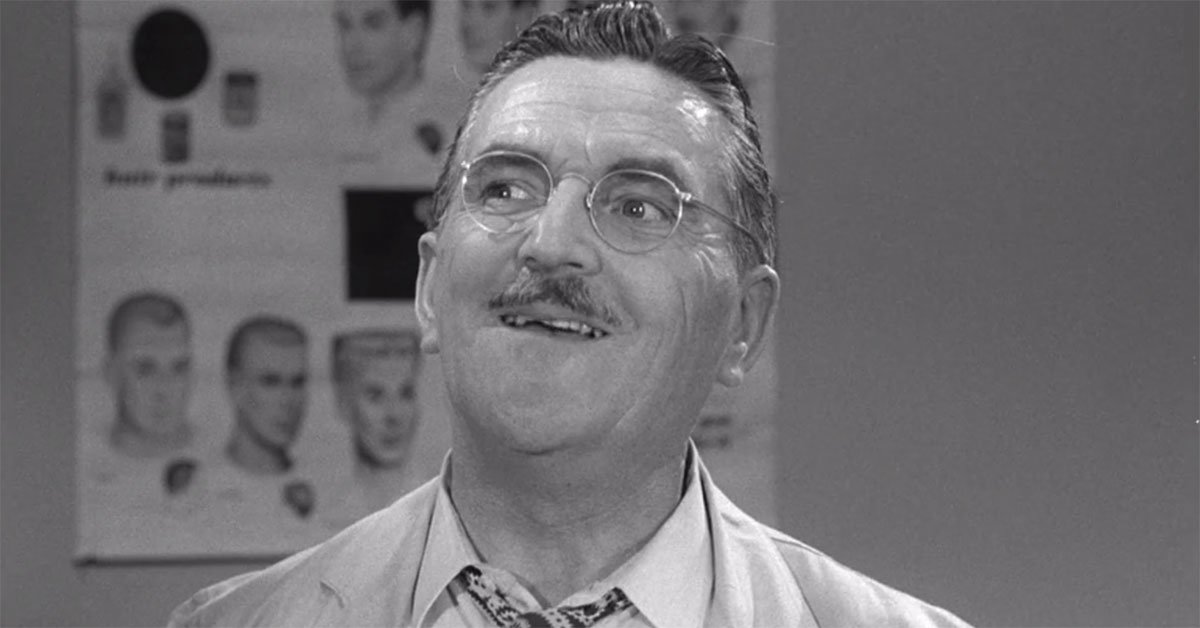 Was there a more welcoming place in Mayberry than Floyd's Barbershop? It was the hangout downtown, where you were sitting in a chair under an apron or parked on the bench outside.

Of course, the friendly presence of Floyd Lawson himself was part of the appeal. From 1961–67, Howard McNear brought the character to life, as warm and comforting as a hot towel. It would be his last major role.

Let's look back at the career of this beloved TV icon. 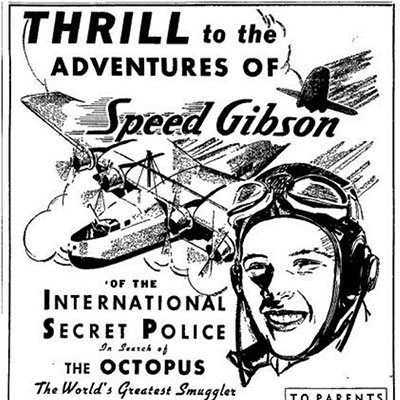 He may be best known as a small-town barber, but McNear got his start as an action hero. That was the magic of radio. First honing his acting chops on stage in Southern California, McNear first found fame with a role on the radio program Speed Gibson of the International Secret Police, a sort of Jonny Quest precursor of the 1930s. It featured the wonderfully dated catchphrase "Suffering wangdoodles!" McNear voiced Clint, an ace and uncle to Speed Gibson. Gale Gordon, who would later star in the sitcoms Our Miss Brooks and The Lucy Show, played an evil villain named the Octopus.

2. He originated the role of Doc on 'Gunsmoke'. 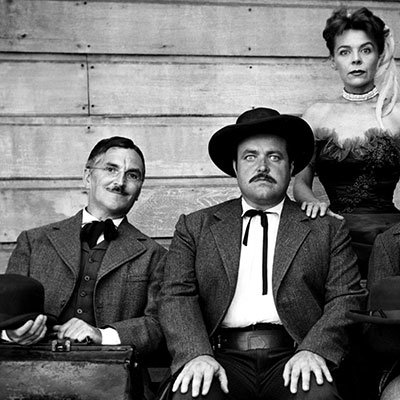 Speed Gibson was a mere stepping stone for McNear on the radio. After serving in the Army Air Forces in World War II, the actor returned to the radio airwaves with a key role on Gunsmoke. He originated the role of Doc Charles Adams, seen here next to William Conrad's Marshal Matt Dillon. Milburn Stone would play Doc on the television show. In fact, all of the radio cast was replaced, including Parley Baer's Chester. But more on Parley in a bit… 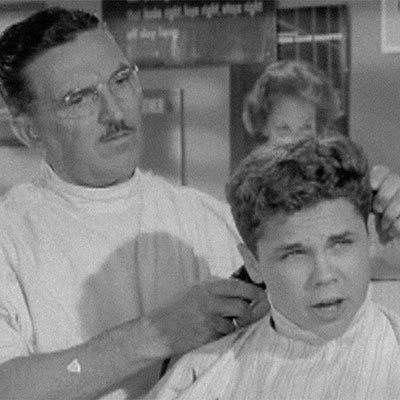 Radio made him a Wild West medic, but television solidified his status as a hairstylist. That being said, McNear did not snip his first scissors in Mayberry. In 1958, two years before he joined The Andy Griffith Show (remember, McNear was the second actor to play Floyd the Barber, after Walter Baldwin), McNear played a barber on Leave It to Beaver. In the episode "The Shave," Wally takes a step into manhood and starts shaving. McNear's character is there to help him. The craziest part? McNear's character is named Andy! 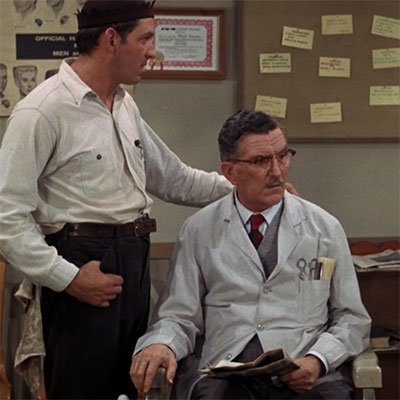 After the first season of The Andy Griffith Show, McNear suffered a debilitating stroke which severely limited the motor function on the left side of his body. The cast of the sitcom loved him too much to let him go. The producers and writers catered the show to his physical needs, having Floyd the Barber sit for most of the time. His left hand was often seen holding a paper or whatnot. According to a 1976 newspaper column, when he had to "stand," "it was with the aid of a special jig the men in the crew built for him."

5. The Mayor of Mayberry delivered his eulogy. 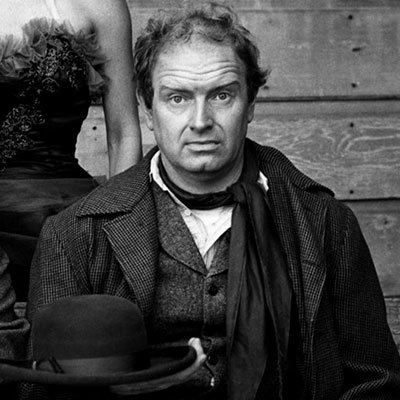 Baer, seen here as Chester in a promotional photo for the Gunsmoke radio program, reunited with his former colleague McNear in Mayberry. While McNear was the second barber on The Andy Griffith Show, Baer became the second mayor. Mayor Stoner turned up in season three, offering a more uptight form of governing. When McNear passed in 1969, it was his old friend Baer who delivered the eulogy at the funeral.

6. Nirvana wrote a song named after his character. 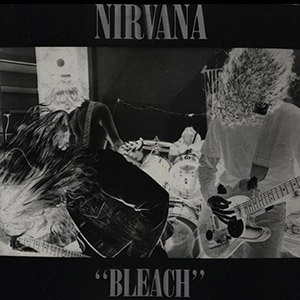 Kurt Cobain turned his personal pain into cathartic rock songs. Which is why it's pretty surprising to find a song — albeit one rather tongue-in-cheek — about The Andy Griffith Show on Nirvana's sludgy debut, Bleach. Over a knuckle-dragging riff, "Floyd the Barber" roll-calls many Mayberry citizens in its twisted lyrics. "Barney ties me to the chair," Cobain rasps, "Opie, Aunt Bee, I presume… I die smothered in Andy's clutch." Rest assured, that never happened on the sitcom. 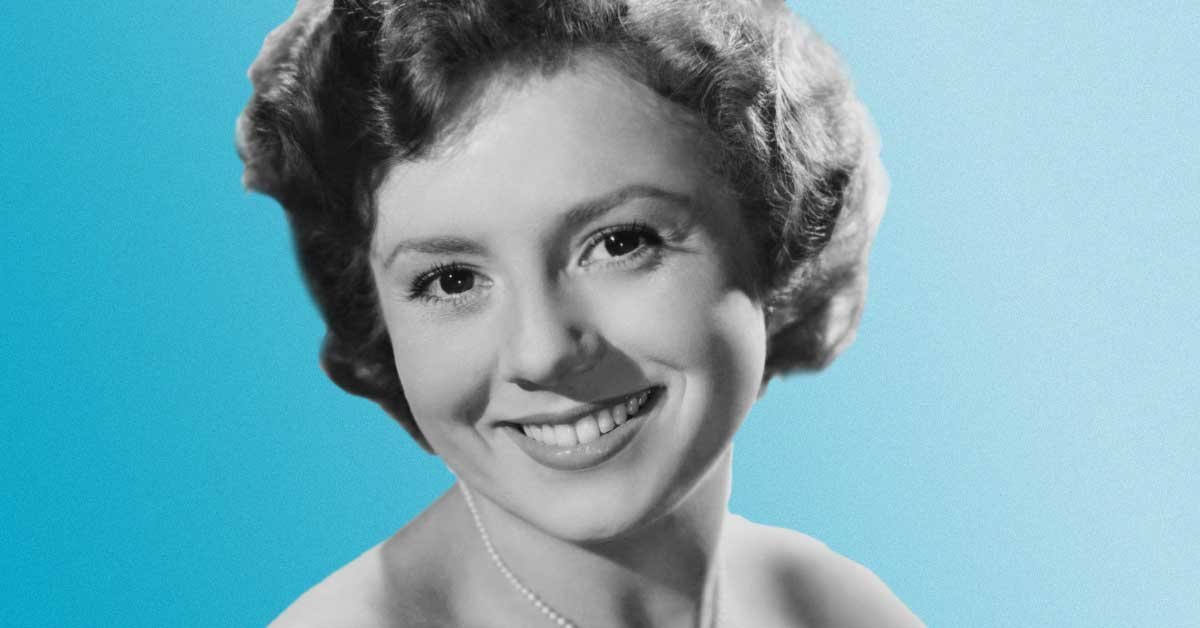 From her teenage war service to retirement in the real Mayberry. READ MORE

Prime 31 months ago
What they don't tell you here is that Floyd was also the first Time Lord. He got stuck in the future at one point and hitched a ride back in time on the Starship Enterprise to Mayberry. He went on to train the first Doctor as well as Jed Clampett who became the first Jedi. That's right, "Jed the First" was written as "JED I" and over time, some of the same people that started saying "Jason ex" started saying "Jedi" and the name stuck to Jed's to followers.

He later put together a band to bring some of his ideas into music and the grateful members named themselves after him and his favorite color which was pink. While touring with them in Europe, he bought a decommissioned phone box, painted it blue, and the rest is future history. ;-)
Like Reply Delete 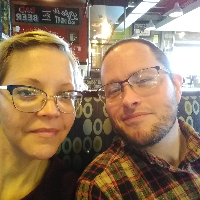 maryrosacker 31 months ago
I love, love, love Floyd! Comic genius. He was the precursor to Kramer.
Like (1) Reply Delete

Rick 31 months ago
His stroke was not during the first season. It was in the third season, right after filming the episode "Convicts at Large."
Like Reply Delete

SalIanni 31 months ago
He was also Little Ricky's teacher on "I Love Lucy" who tried to get him to join the school play where Lucy ends up playing an evil witch.
Like Reply Delete

Wells 31 months ago
Parley Baer and Howard McNear were two of the most versatile actors on radio. McNear played the "heavy" on many radio shows, including Johnny Dollar.
Like Reply Delete

Catman 31 months ago
He also did two episodes of Peter Gunn.
Like Reply Delete

harlow1313 31 months ago
On TAGS, I particularly enjoyed his performance in the episode, "Convicts at Large."

I like that when the convicts begin to call Barney "Al," Floyd does too.
Like (1) Reply Delete

Lantern 31 months ago
The radio Gunsmoke was superior to the TV one. I understand it's the most popular western program they air on the satellite radio channel (and one of top three overall).
Like Reply Delete

MrsPhilHarris Lantern 31 months ago
I've listened to it and it's pretty good. I've heard Howard McNear on all sorts of old Time radio shows.
Like Reply Delete