Home / Stories / 6 things you never knew about Paul Hartman of The Andy Griffith Show
Did you know?1960s

The Emmett Clark actor was a skilled dancer who made Tony Awards history. 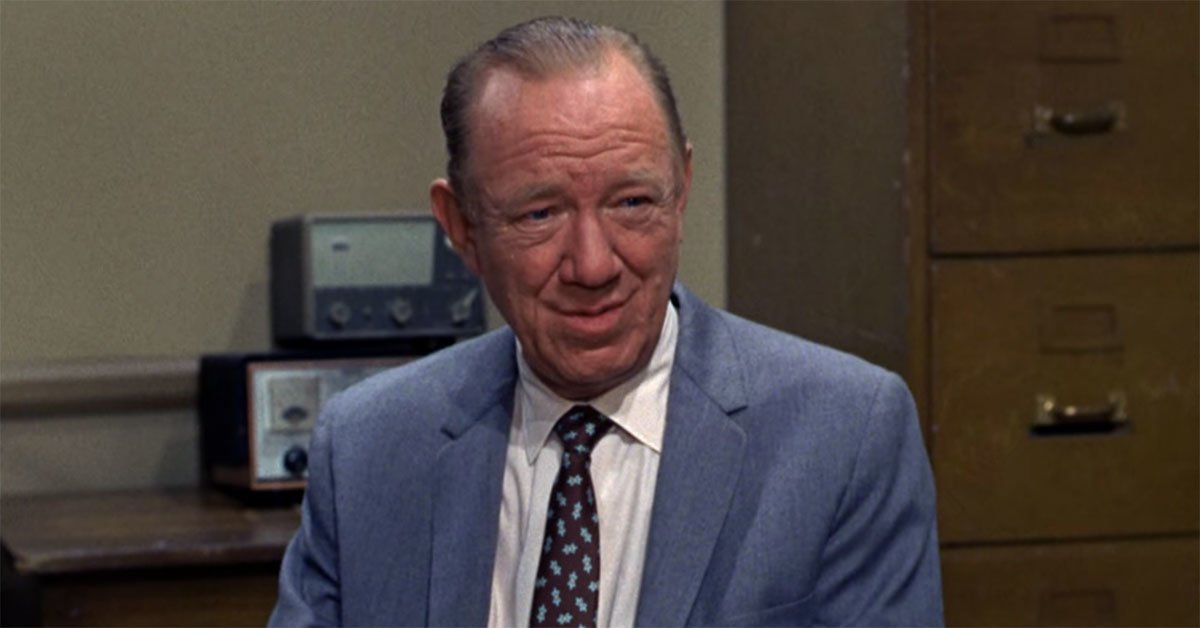 It's hard to believe that Emmett Clark appears in just 16 episodes of The Andy Griffith Show. The handyman who ran Emmett's Fix-It Shop felt like such a fixture in Mayberry. Part of that is because the character carried over to become a major part of Mayberry R.F.D. — but most of the fond memories can be credited to the charm of actor Paul Hartman.

Hartman joined The Andy Griffith Show in the sitcom's color years. Before that, the California native, who was the son of a film director, had a long career on stage and screen.

Let's take a look back at the fascinating career of this beloved sitcom actor.

1. He was the first man to ever win the Tony for Best Actor in a Musical. 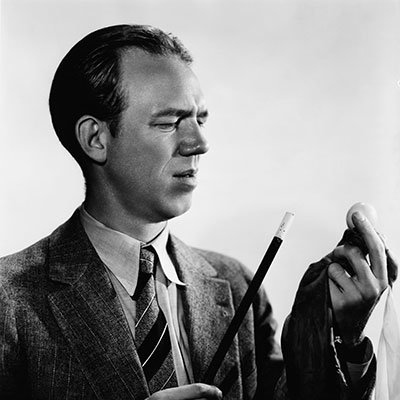 The 1st Annual Tony Awards were presented to the best of Broadway in 1947. That inaugural ceremony did not give out any trophies for leads in musicals, however. In its second year, the Tony Awards created a category for Best Actor in a Musical. Paul Hartman won that first Tony. He earned it for Angel in the Wings, a revue that also featured his talented wife, Grace. Oh, and Grace Hartman happened to win the first ever Tony Award for Best Actress in a Musical in 1948!

2. He had a popular dancing duo with his wife, Grace 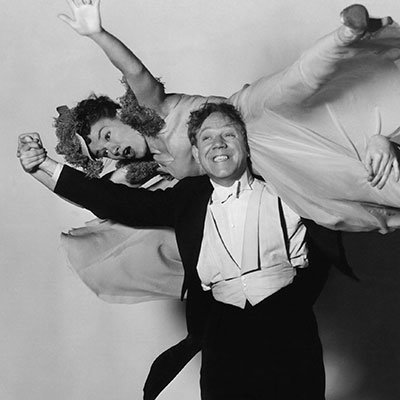 The husband-wife duo Paul and Grace Hartman delighted audiences on Broadway and in motion pictures. A breakthrough performance together in Cole Porter's Red Hot and Blue made their shtick a hit. Grace was the witty, pretty one; Paul played up his awkwardness. The couple would make the leap to the silver screen for upbeat films such as 45 Fathers (1937) and Sunny (1941). Oh, and they got a television show, too…

3. He headlined his own sitcom long before anyone else from The Andy Griffith Show. 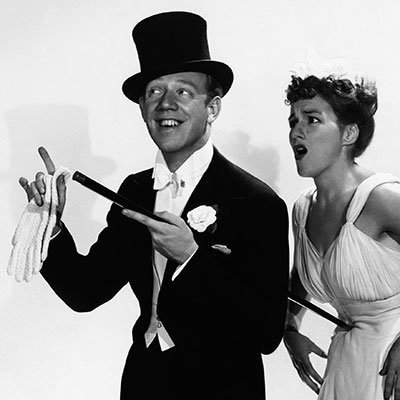 The Hartmans, also known as The Hartmans (at Home), aired on NBC in the spring of 1949. The sitcom following the dancing couple from their work on vaudeville to their home in Forest Heights, New York. The series featured a handyman character, too, though that supporting role was played by Harold J. Stone. The network cancelled the show after just two months.

4. He made his Broadway debut alongside Bob Hope. 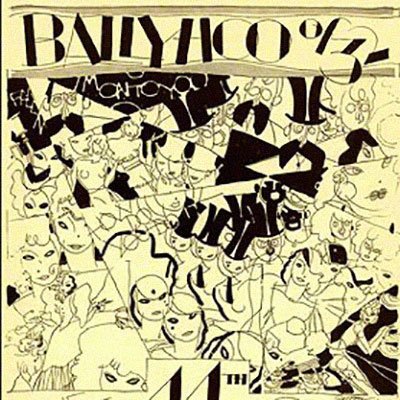 Let's rewind a bit. Hartman made his debut on Broadway (with Grace) in the production Ballyhoo of 1932. The show was not a hit, but it did feature another young up-and-comer… by the name of Bob Hope! Hartman and Hope performed in the "Ballyhujah" segment of the revue.

5. He also starred in a sitcom with a King Kong legend. 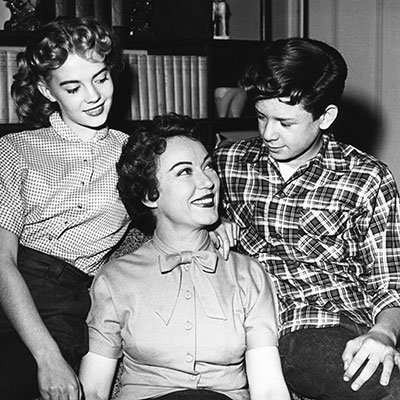 In 1952, Grace Hartman was diagnosed with cancer. Hartman continued to work without his longtime partner. He landed a lead role as the father in a family sitcom called The Pride of the Family. The ABC comedy aired during the 1953–54 season, and cast former King Kong damsel Fay Wray as the wife. That's her in the middle of the photo with her fictional kids. You might recognize Natalie Wood on the left. She played Ann Morrison, daughter to Hartman's Albie Morrison, a newspaper man raising his average American family.

6. He acted alongside Don Knotts but never in an episode of The Andy Griffith Show. 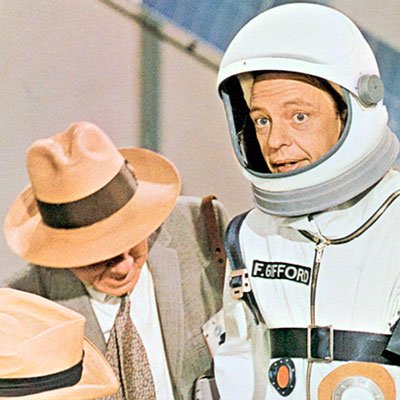 Don Knotts left The Andy Griffith Show in 1965 to pursue a movie career, thanks in part to a fat five-picture deal with Universal Studios. One of those films was The Reluctant Astronaut, a 1967 space comedy. The hit movie also featured Paul Hartman in a supporting role as Rush, a friend of Knotts' father in the flick. That's him on the left. A few months after the movie's release, Hartman would make his debut on The Andy Griffith Show. Though Knotts returned to Mayberry a handful of times, he never appeared in an episode of The Andy Griffith Show with Paul Hartman. They do both appear in the first episode of Mayberry R.F.D., at least. Barney and Emmett would also oddly cross paths in the series premiere of The New Andy Griffith Show, which featured "Andy Sawyer" in the town of "Greenwood." 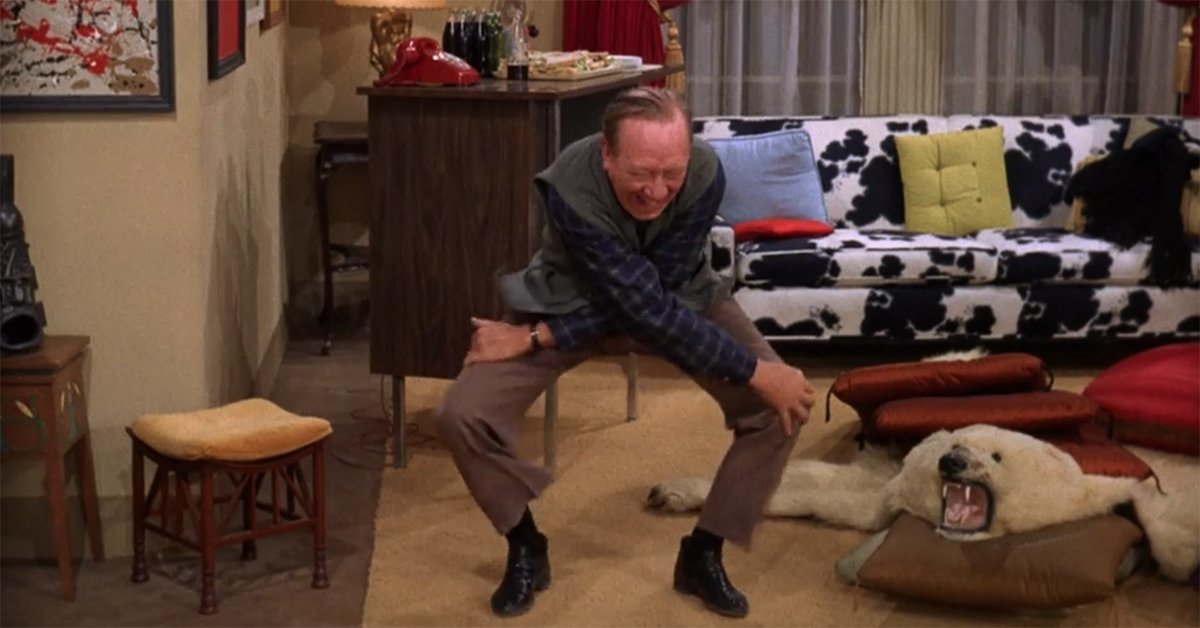 The handyman had a heap of dancing experience in those shoes. READ MORE

cperrynaples 12 days ago
That NAGS episode was kind of weird! Even though Andy was a mayor with a wife and 2 kids, Paul Hartman played a character named Emmett and George Lindsey was Goober! Don Knotts didn't have a name, but what you wanna bet it was Barney...LOL!!
Like (1) Reply Delete