8 forgotten Christmas specials of the 1980s

Did you spend the holidays with George Burns, Pee-wee and Freddie the Freeloader. 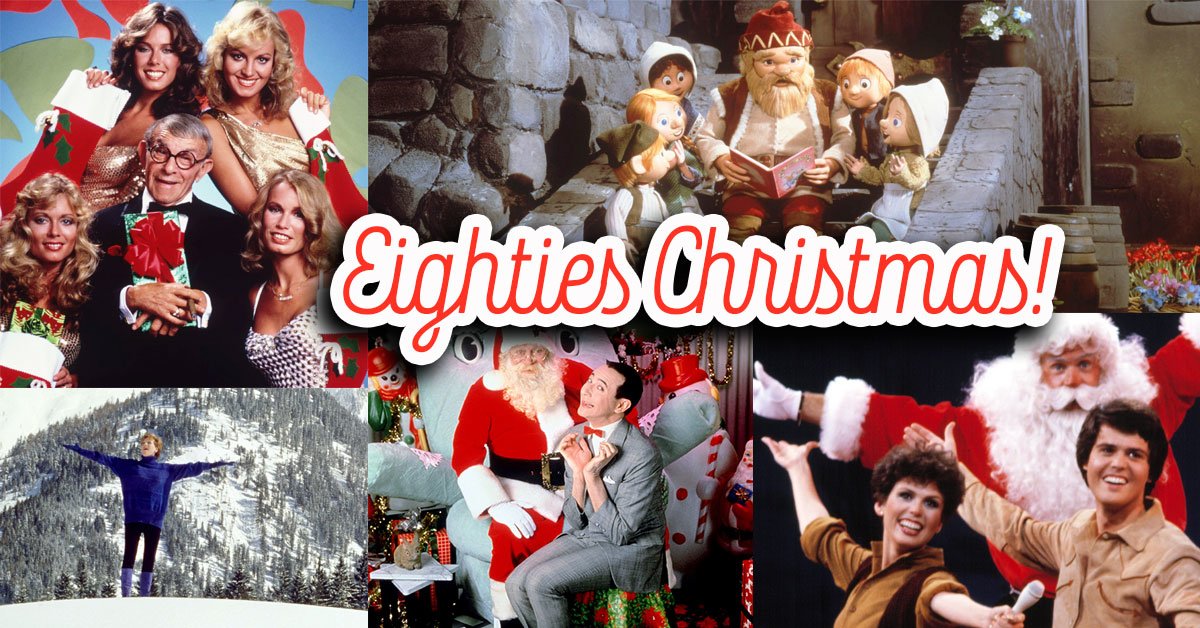 They might be known as the epitome of the 1970s family, but the Brady Bunch also made the most-Eighties holiday special of the 1980s. What made A Very Brady Christmas so very, very Eighties? The perms, the pastels, the mustaches. But it was more than the aesthetics The 1988 reunion special was also incredibly popular, drawing a massive number in the ratings. It was the most-viewed TV movie of 1988. Which is why it remains a favorite.

The following specials? Well, they're a little more rare. Like Brenda Lee's "I'm Gonna Lasso Santa Claus" versus "Rockin' Around the Christmas Tree."

Have you seen any of them? 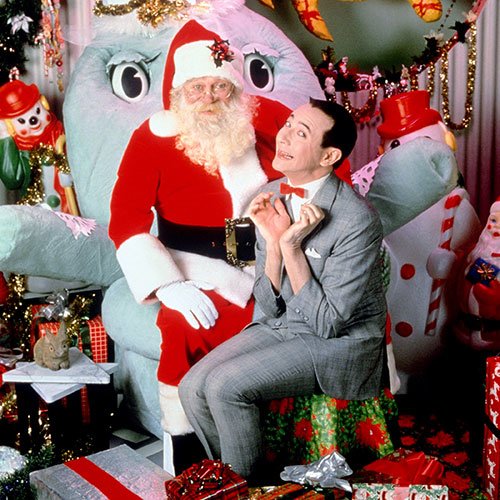 Pee-wee had a busy Christmas, teaching Little Richard how to ice skate, going for a sleigh ride with Magic Johnson (who claimed to be the cousin of Magic Screen), making holiday cards with Frankie Avalon and Annette Funicello… and so on. He also made Santa quite busy with his wish list, which measured 1.5 miles long. And check out the guest list, too! Oprah, Whoopi, Zsa Zsa, Cher all turned up in the Playhouse.

2. Julie Andrews: The Sound of Christmas 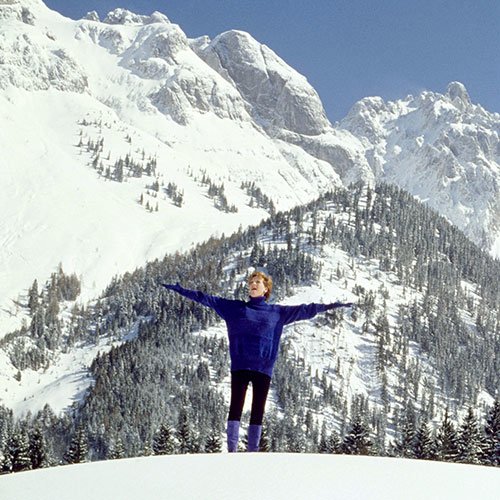 The hills were still alive with the sound of music as Andrews returned to the Alps to belt out melodies from the mountain top. Filmed in Salzburg, Austria, this classy affair features impressive pipes, and we're not just talking about a church organ. John Denver and Placido Domingo guest starred. Despite it being 1987, Denver sang a disco song, "Dancing with the Mountains"… while skiing down the slopes!

3. The Life and Adventures of Santa Claus 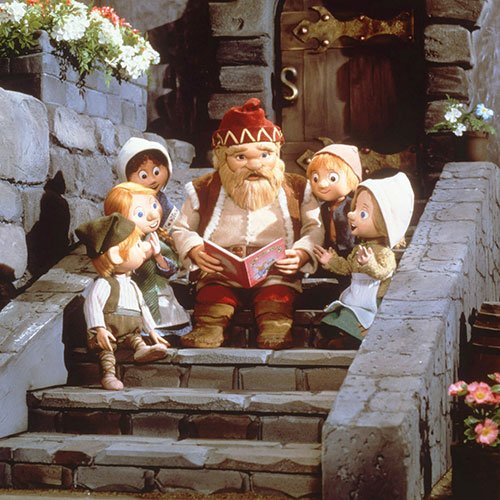 Rankin/Bass is known for beloved, perennial specials such as Rudolph the Red-Nosed Reindeer and Frosty the Snowman. The animation studio also has some deep cuts, like this. This stop-motion marvel was based on a book by L. Frank Baum — yes, the Wizard of Oz author. As you might guess, because it comes from the mind who gave us flying monkeys and melting witches, The Life and Adventures of Santa Claus breaks away from the familiar tales of St. Nick, which is why it remains less aired, perhaps. 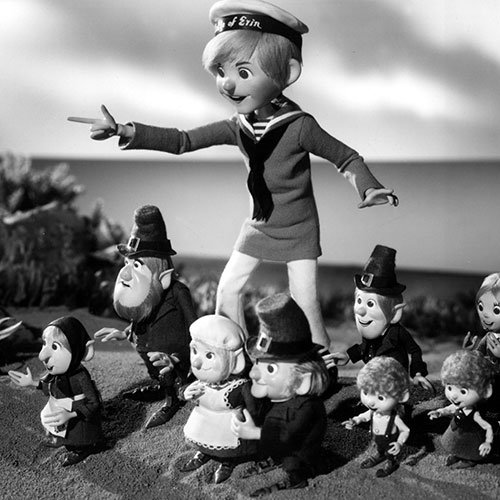 An even deeper cut from Rankin/Bass, this earlier special merged two holidays. Why not? St. Nick and St. Pat are both saints. Art Carney of The Honeymooners (who once played a Santa Claus on The Twilight Zone, remember) narrated the tale and voiced a principal character. 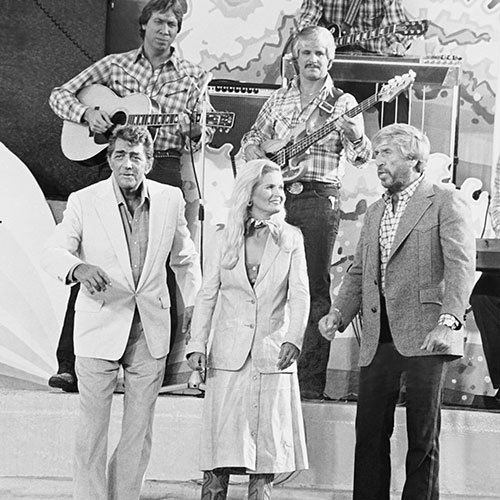 Dean Martin recorded his first Christmas special in 1975. By 1981, he was on his fourth holiday special and running out of ideas, seemingly. Why else bring Shamu into yule? Buck Owens joined the Rat Pack legend at the San Diego aquatic park.

Long before it crafted "prestige" television like The Sopranos and Game of Thrones, the nascent Home Box Office pay-cable channel aired content like this. Red Skelton revived his clown character Freddie the Freeloader, which he first introduced on his Red Skelton Show in 1952. In a piece of unlikely casting, Vincent Price co-starred as Freddie's poor pal, Professor Humperdo. 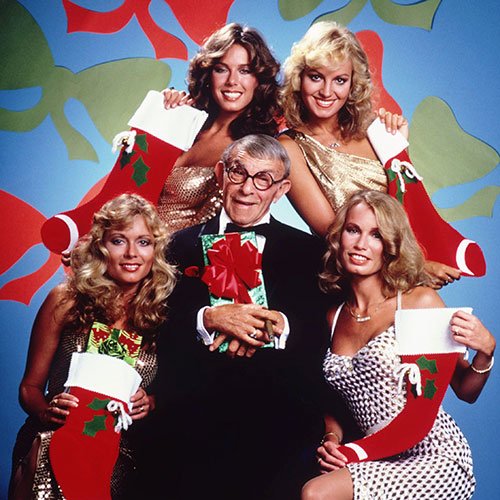 You know those people who complain about Christmas being celebrated in November, when Christmas decorations pop up and Christmas carols play in stores before Thanksgiving? George Burns was not one of those people. The (veteran,) veteran, veteran comic finally got around to hosting his first Christmas special in 1981. November 16, 1981, to be exact. He was joined by Bob Hope as Santa Claus and… the "Raw Satin" dancers. 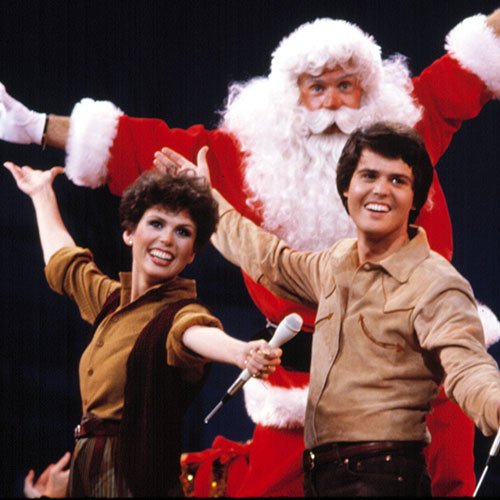 Seventies icons Donny and Marie Osmond brought their cheery flavor of variety entertainment to a string of Christmas specials, beginning with The Donny and Marie Christmas Special in 1979. With an updated '80s perm, Marie and her brother continued to carry on the tradition into the Reagan era. In 1986, the sibling pair was slimmed down to just Marie Osmond's Merry Christmas. Those missing a brother-sister duo were instead treated to guest stars Kirk and Candace Cameron.

SEE MORE: See if you remember these 10 Christmas specials from the 1980s 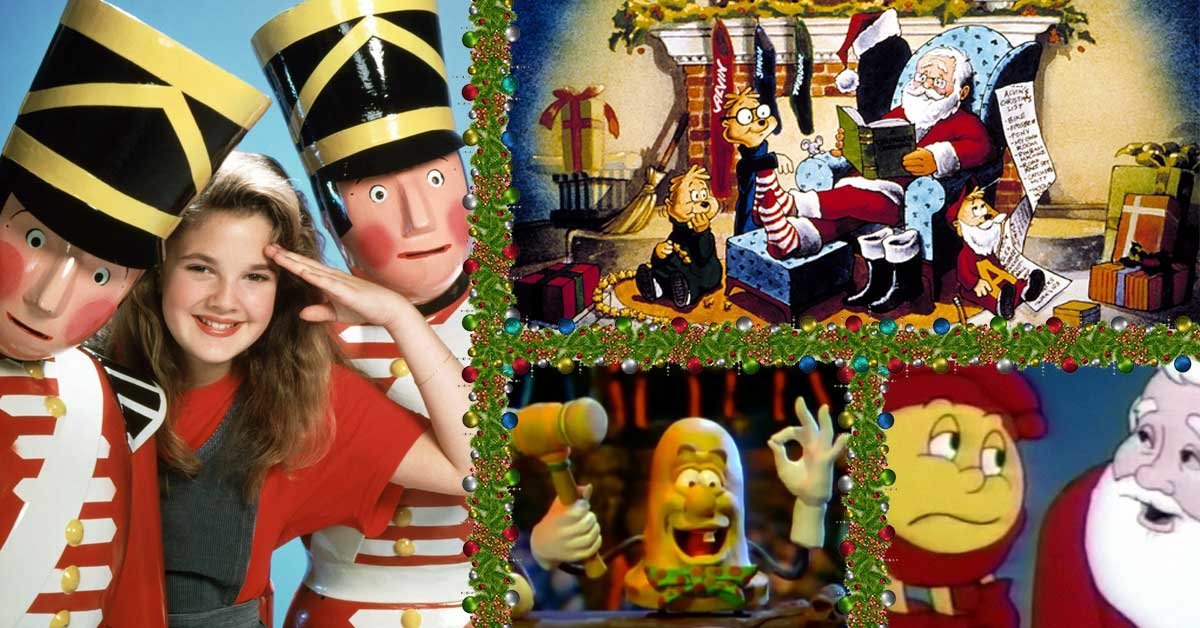 Pac-Man, the Chipmunks, Garfield and soulful raisins all celebrated the season. READ MORE

jeopardyhead 25 months ago
I've seen a link to Freddie the Freeloader's Christmas Dinner on YouTube.
Like Reply Delete

Lillyrose 38 months ago
I’ve never heard of any of these Christmas specials, but the “Julie Andrews: The Sound of Christmas” special sounds great!
Like Reply Delete

daDoctah 38 months ago
You missed the best one of all: The Max Headroom Christmas Special on Cinemax in 1986 (aired on BBC's Channel 4 the day after Christmas as "Max Headroom's Giant Christmas Turkey"). Guests included Robin Williams, Tina Turner, Bob Geldof and Dave Edmunds.
Like (1) Reply Delete

RobCertSDSCascap daDoctah 38 months ago
Wonder if it will air again? 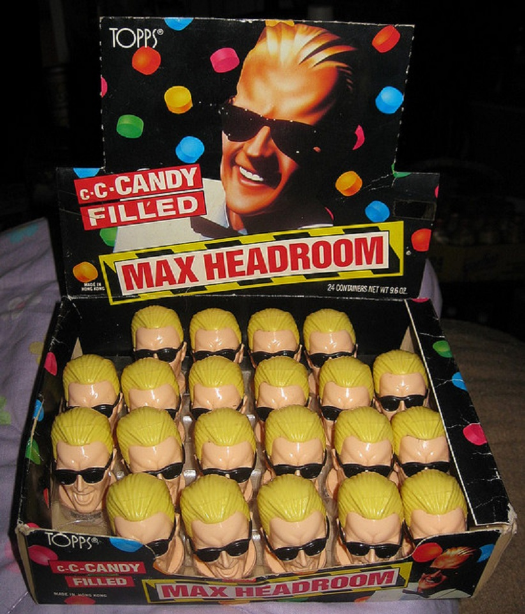 Andy 38 months ago
Pee-wee's Christmas special is hardly "forgotten". His legacy lives on and it's not really the holiday season without his show.
Like (1) Reply Delete

dth1971 38 months ago
#3 - One of the voices on the 1985 "Life and Adventures of Santa Claus" Rankin-Bass special was J.D. Roth, who a few years later hosted the kids game show "Fun House".
Like Reply Delete

RobCertSDSCascap 38 months ago
Don't remember any of these. Maybe I outgrew Christmas specials by junior high.
Like (1) Reply Delete

idkwut2use 38 months ago
#3 & 4 are VERY familiar to me, as are all Rankin/Bass productions! :D
Like Reply Delete

MrsPhilHarris 38 months ago
Did not see any of them.
Like Reply Delete