Where To Watch Shop Store Contact
Home / Stories / 9 big things you never knew about Linda Evans
Did you know?

Do you think of her role in The Big Valley or Dynasty first? 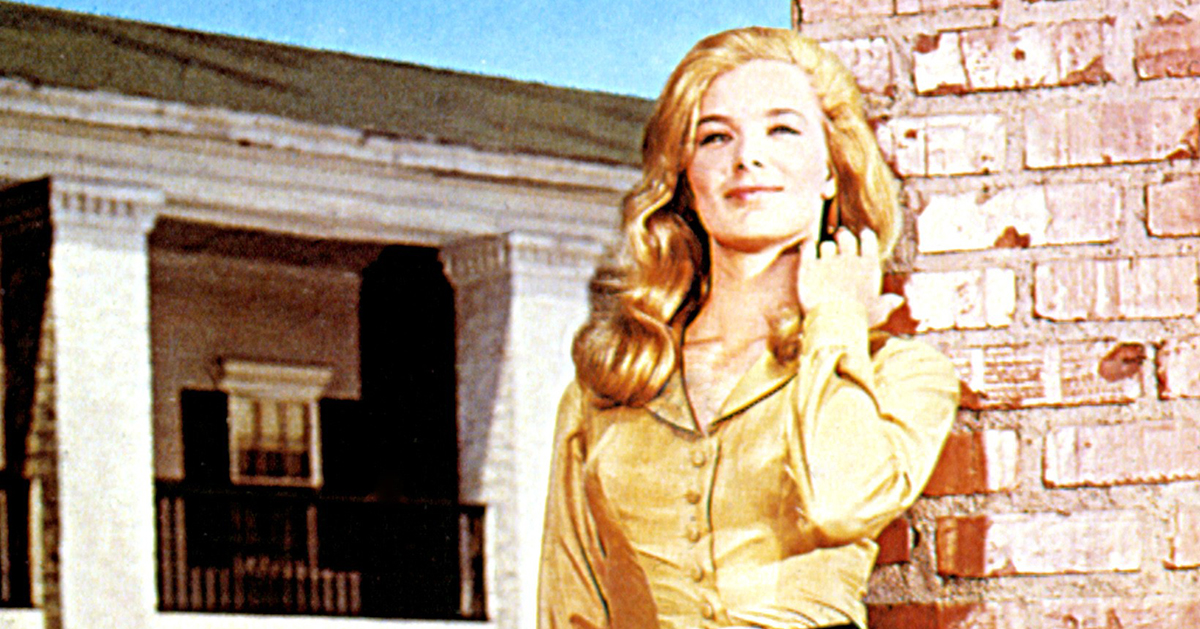 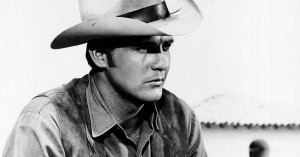 It's hard enough for actors to find one career-defining role, let alone two. Linda Evans is one of the lucky ones, having starred in two very popular, and very different, shows.

Evans rose to prominence in the 1960s as Audra on the The Big Valley,the classic Western starring Barbara Stanwyck. In the 1980s, Evans came roaring back to television in the primetime soap opera Dynasty.

1. Her first TV role was opposite John Forsythe. 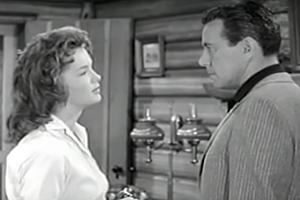 Evans appeared on an episode of Bachelor Father in 1960, in which she played a girl who develops a crush on Bentley Gregg, played by John Forsythe. Two decades later, Evans and Forsythe played a couple on the primetime soap opera Dynasty.

2. She almost didn't appear in 'The Big Valley.' 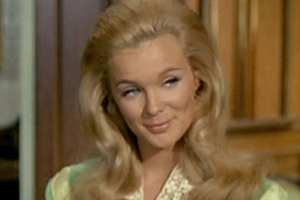 After Evans got the part, she says her boyfriend at the time (whom she later married) didn't want her on the show. When she tried to quit, the producers wouldn't let her out of her contract.

3. Barbara Stanwyck was her mentor. 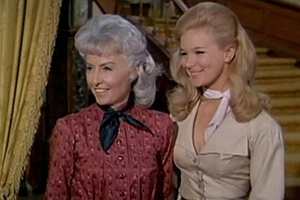 Evans was only 23 years old when she started on The Big Valley, and quickly gravitated toward the 58-year-old Stanwyck. After Evans' mother died during production of the series, Stanwyck said, "I will never replace your mother, but I will be your mom now." 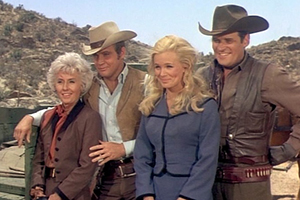 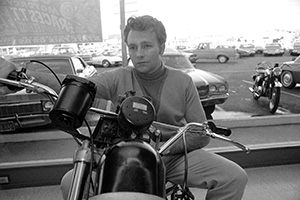 Evans' ex-husband was a photographer, and recruited her to shoot the daredevil's devastating jump over the fountains at Caesars Palace in Las Vegas in 1967.

6. Joan Rivers didn't have anything bad to say about her. 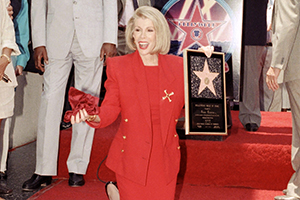 Joan Rivers was notorious for saying what was on her mind when it came to the most famous celebrities. But Rivers didn't have anything bad to say about Evans, commenting, "[She] is one of the only people in the business I've never heard anything negative about."

Despite the drama onscreen, Evans said she knew Collins before Dynasty even started.

Her character's name on Dyntasy is Krystle Carrington. It just made sense.

SmithJones 26 months ago
I liked her character, Audra, in “Valley.” The best episodes are the ones that focused on her and Barbara Stanwyck. She should of had more action scenes, especially handling a gun to defend herself from suitors and drunk cowboys.
Like (1) Reply Delete

ndebrabant 28 months ago
I always think of her in The Big Valley.
Like (1) Reply Delete