Here's what these 9 TV homes cost in real life

How much was Laverne and Shirley's rent? 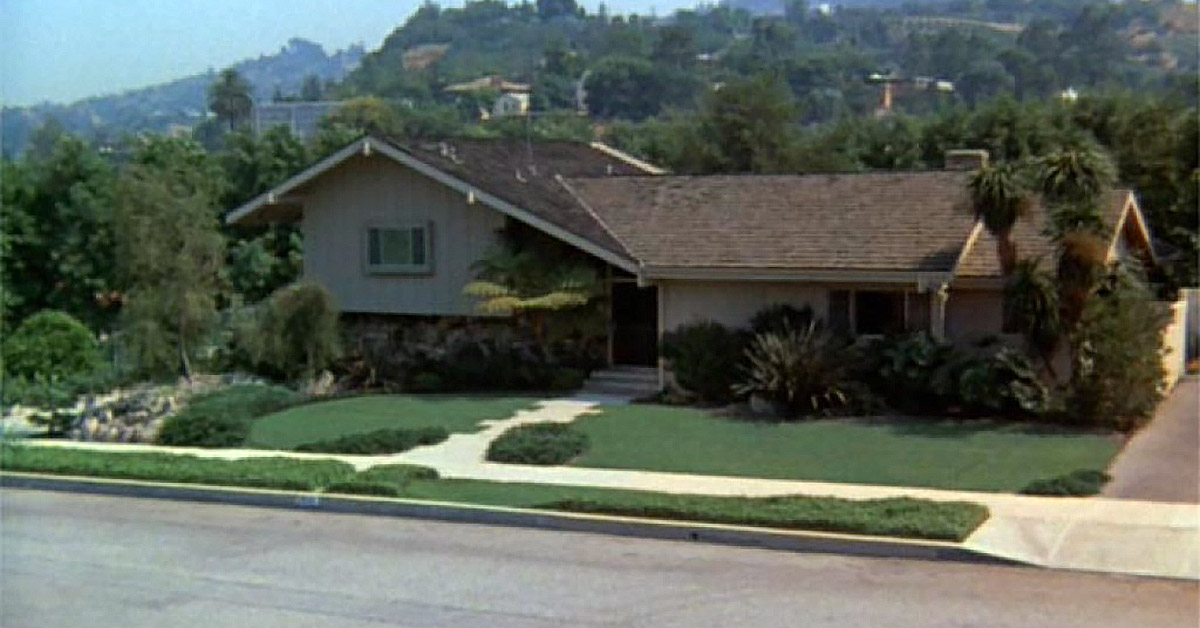 One of the most intriguing things about TV is wondering whether our favorite characters could really afford their enviable homes. Because most shows are shot in a studio, the set designers have a lot of liberty when it comes to the space and layout of each kitchen, living room and bedroom.

But could the Brady Bunch really afford that home with six kids and a nanny? And what about Ricky and Lucy's apartment in Manhattan? We looked into some estimates on Zillow and Apartments.com to figure out how much each house and apartment would cost if our favorite shows were set in modern times. 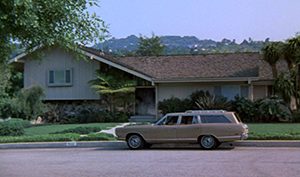 The average estimate for the Brady's residence is $1.4 million. This means today, Mike Brady would have to be raking in the dough to afford this home and support six kids (with enough money left over to hire a live-in maid). 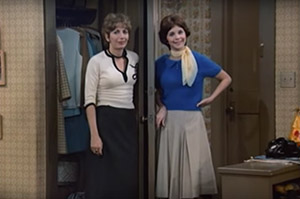 Laverne and Shirley lived in a one bedroom, one bathroom garden apartment on Knapp Street in Milwaukee. Although the area looks a lot different than it did in the 1950s, we found a few similar places listed from $725/month to $875/month. That would be quite a steal if they split the rent 50/50. 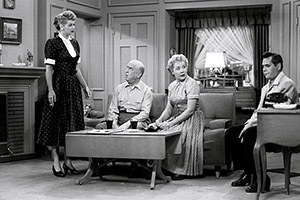 Lucy and Ricky rented a one bedroom, one bathroom apartment on 68th Street in Manhattan from their friends Fred and Ethel Mertz.

Today, a one bedroom apartment on the Upper East Side goes anywhere from $2,135/month to $10,500/month. Ricky must have been fetching top dollar for his singing gigs. 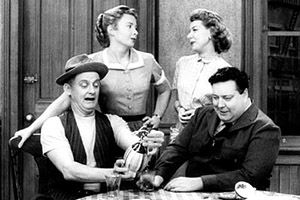 While Lucy and Ricky were living lavishly on the Upper East Side, Ralph and Alice struggled to make ends meet in Brooklyn. Their apartment in the Bedford-Stuyvesant neighborhood was depicted as gritty, but the area has gone through some serious gentrification since the 1950s.

Today, a one bedroom, one bathroom apartment on the same street as the Kramdens costs $2300/month. Nearby apartments are a little cheaper, at $1800/month. 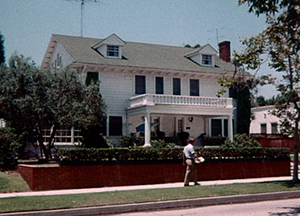 The home used for the exterior shots is actually a six bedroom, two bathroom house in Southern California. Today, its estimated value is $3.2 million.

Home prices are much lower in Wisconsin, meaning the Cunninghams probably could afford a house that large in Milwaukee. Comparable houses there are listed around $900,000 today. 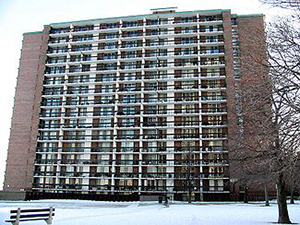 Robert Hartley and his wife lived in a lakefront condo on the north side of Chicago. Today, a two bedroom, two bathroom condo in the same complex as the Hartley's would cost $240,000 — easily affordable for a respected psychologist. 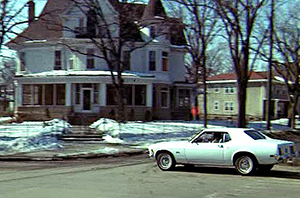 Mary Richards lived on the third floor of a beautiful Victorian home in Minneapolis' Kenwood neighborhood. In real life, the building is a single family home worth about $2 million today.

There's nothing comparable to Mary's apartment in today's market in Kenwood. But one bedroom, one bathroom apartments in nearby areas go for $895/month to $1300/month. 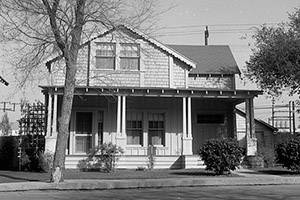 Although Mayberry is a fictional town, Andy Griffith's birthplace of Mt. Airy, North Carolina is often cited as its real-life version. Andy and Opie lived modestly, and similar homes in Mt. Airy are currently listed anywhere from $80,000 to $150,000. 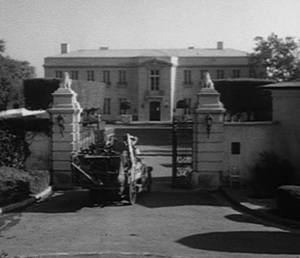 The Clampetts must have received a pretty hefty payday when they struck oil. The mansion used for exterior shots on the series is a 10 bedroom, 12 bathroom (21,523 square feet!!!) mansion in Bel-Air. Right now, it's estimated at $18 million, but we can probably assume it's always been pricey.

MikeMarshall 24 months ago
The Hillbillies home just sold for 230 million dollars, in that neighborhood not 18 million. Not sure where they get property values from.
Like Reply Delete

rjuarez 32 months ago
That's just too much money for any home.
Like Reply Delete