Where To Watch Shop Store Contact
Home / Stories / This week on The Month of Mayberry: The Best of Opie
OpieProgramming

This week on The Month of Mayberry: The Best of Opie 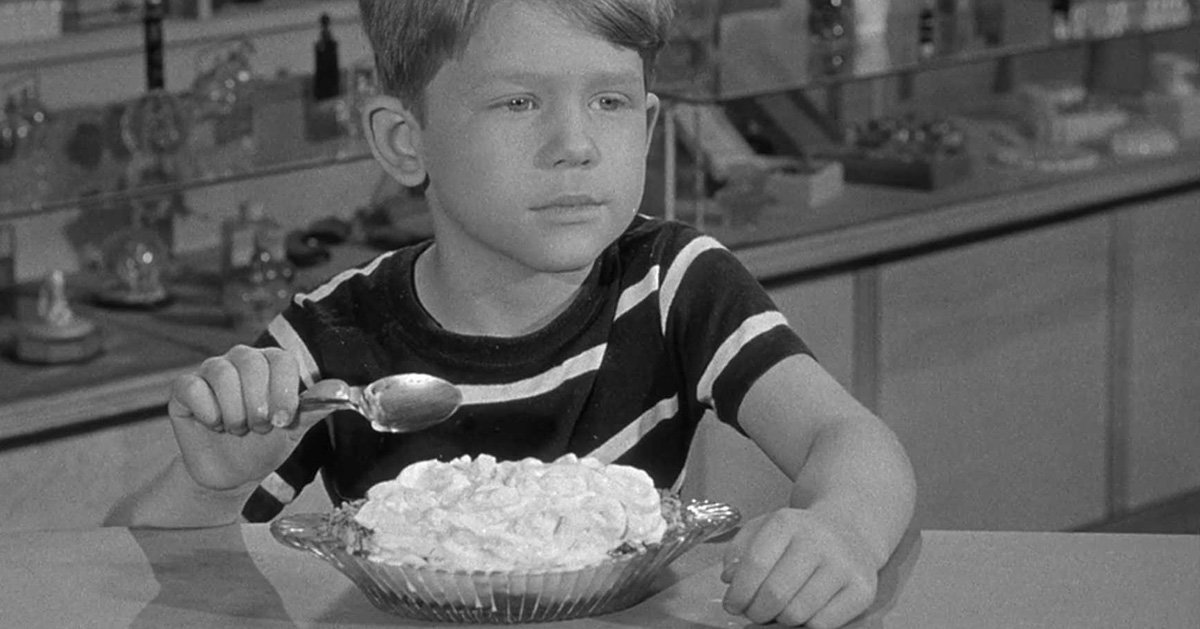 In week three of MeTV's The Month of Mayberry, we're splurging on stories about the all-American boy! That's right, it's "Okie Dokie," the best of Opie Taylor!

Before he was an Academy Award-winning director, before he was Richie Cunningham… Ron Howard was known simply as Opie!

Our ten selected episode showcase his skills as a child actor as he encounters bullies, birds, hobos, fortune tellers and more trials of growing up in Mayberry.

Watch the Best of Opie this Monday through Friday at 8PM | 7C on MeTV!

Here's a closer look at some of this week's highlights.

1. The Mayberry Trivia Challenge III: Do you know Opie Taylor? 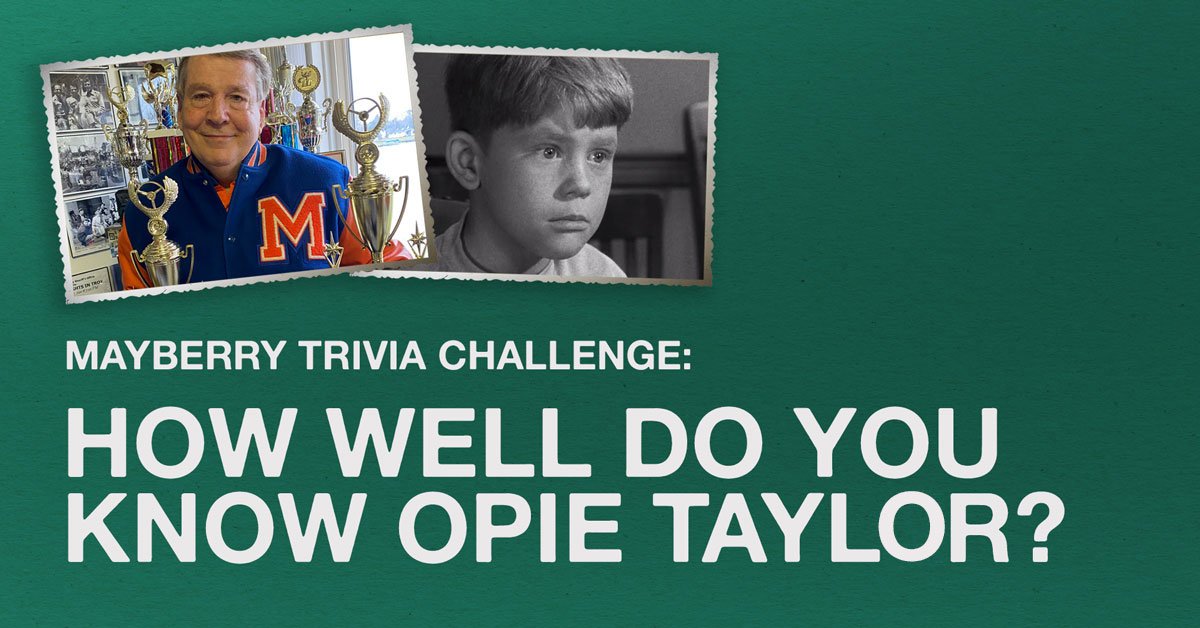 How have you been faring on the expert quizzes of Mayberry trivia champion Mike Haviland? "Mayberry Mike" is here with another quiz for true fans! Let’s see how your Mayberry wisdom matches up to the two-time world Andy Griffith Show trivia champion. This week, it's all about Opie!

2. This is what caused Ron Howard to cry real tears shooting ''Opie the Birdman'' 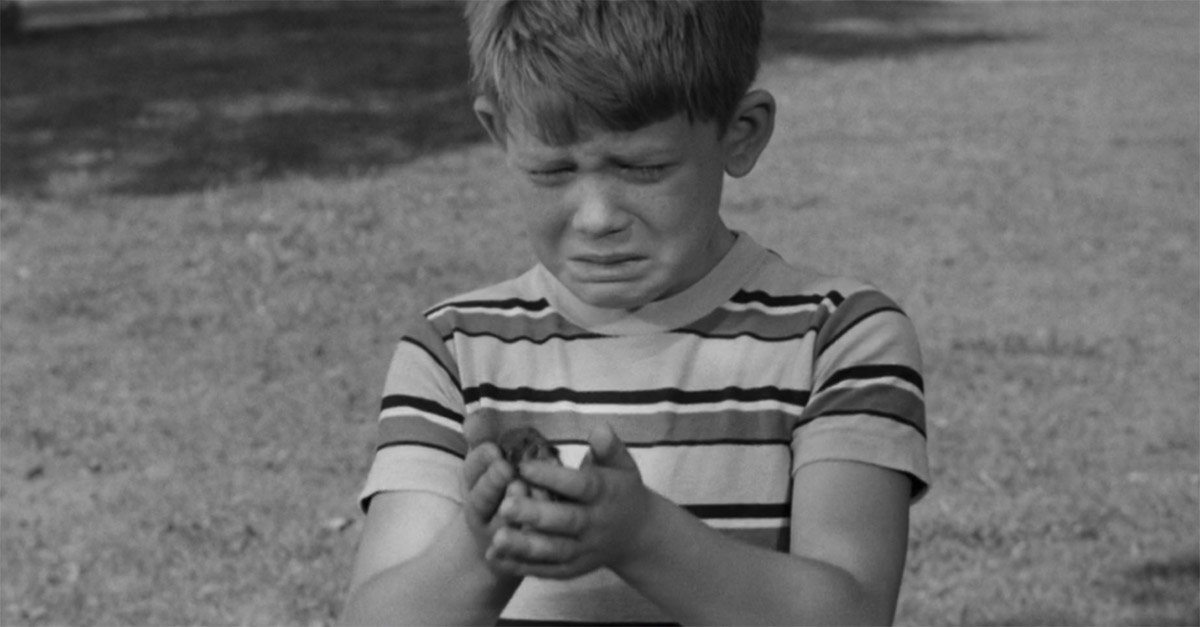 3. QUIZ: How well do you know the kids of Mayberry? 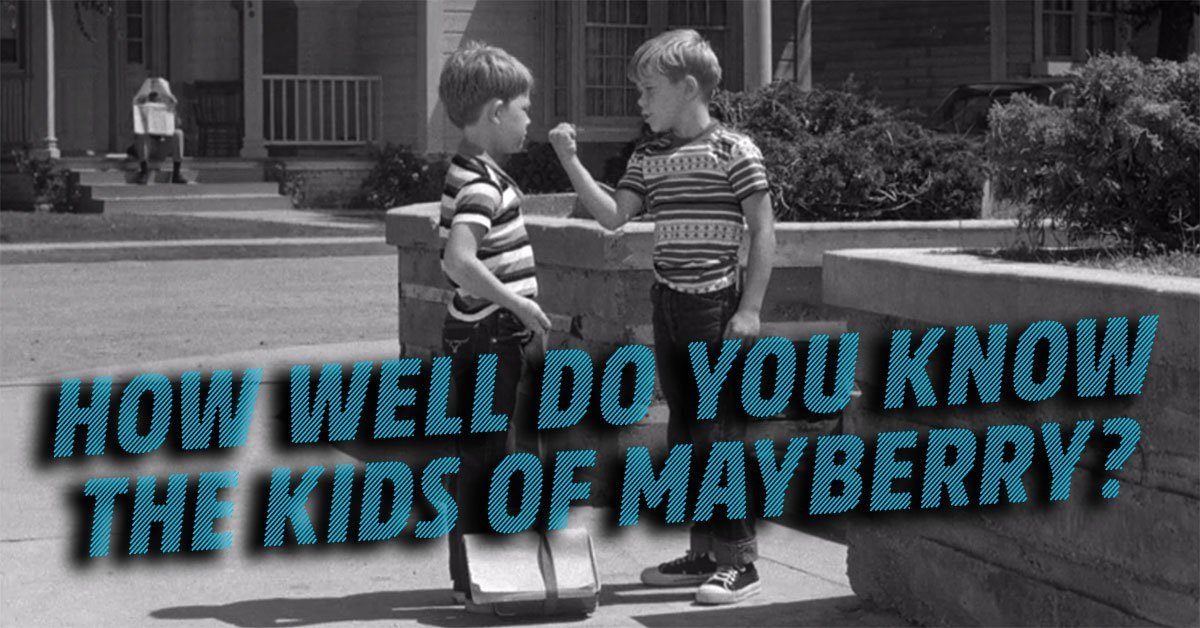 4. What ever happened to the kids from The Andy Griffith Show? 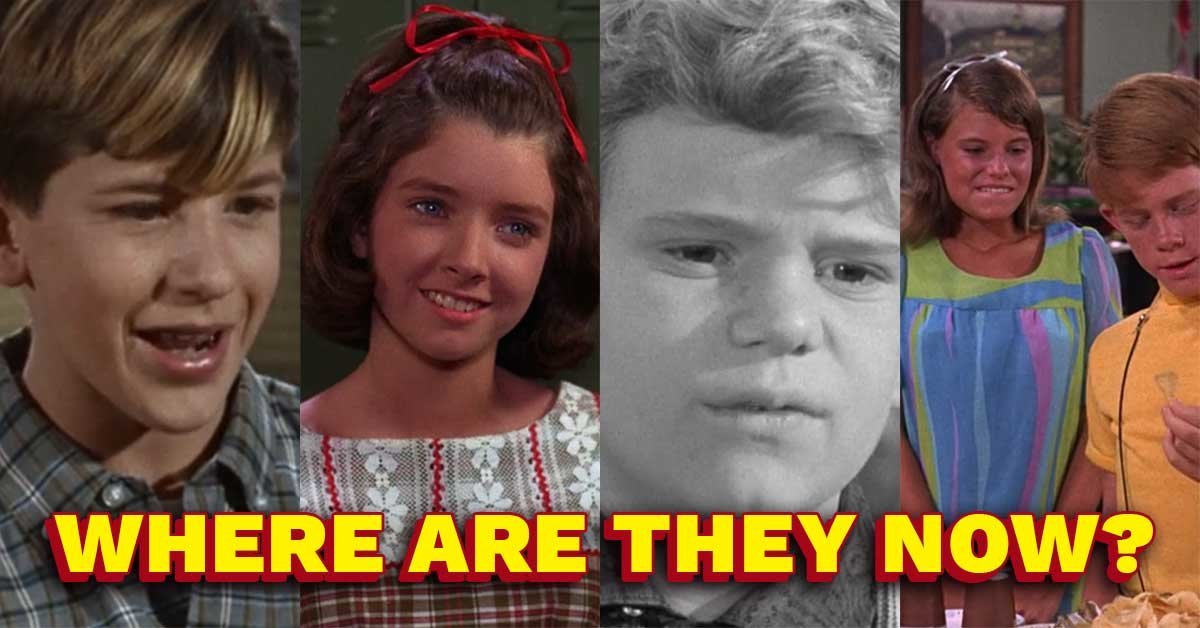 Catch up with Johnny Paul Jason, Arnold Bailey and more from Mayberry.

5. Ever wonder how Opie got his name? 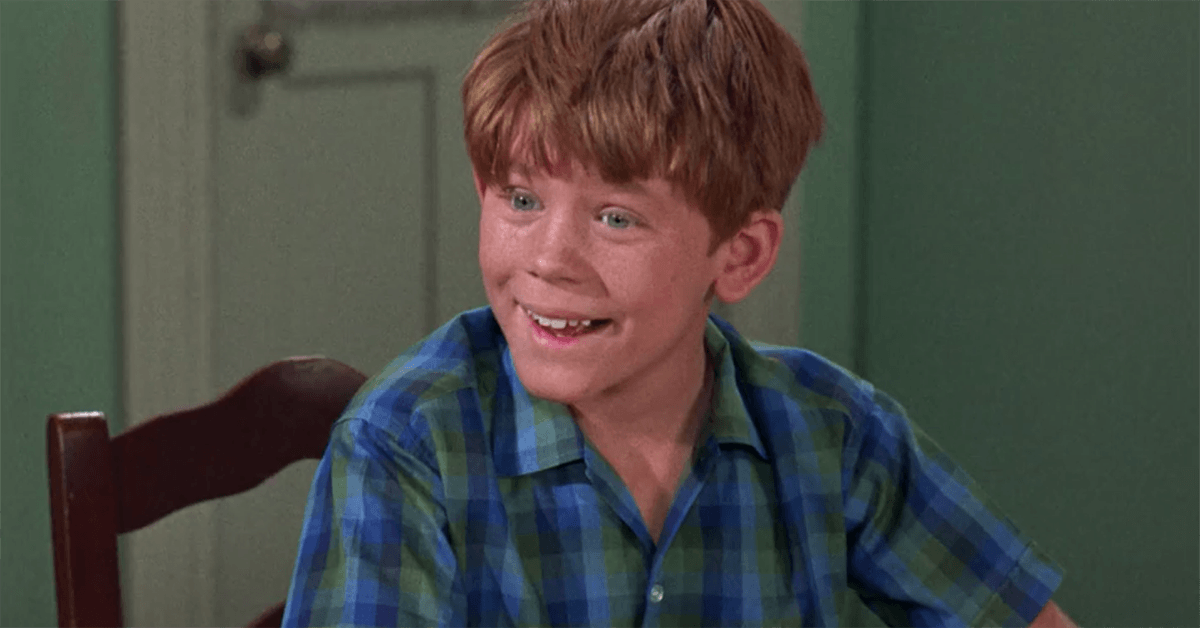 Why is he named Opie? What kind of name is Opie? Perhaps Sheriff Andy Taylor has Viking ancestors? We investigate. 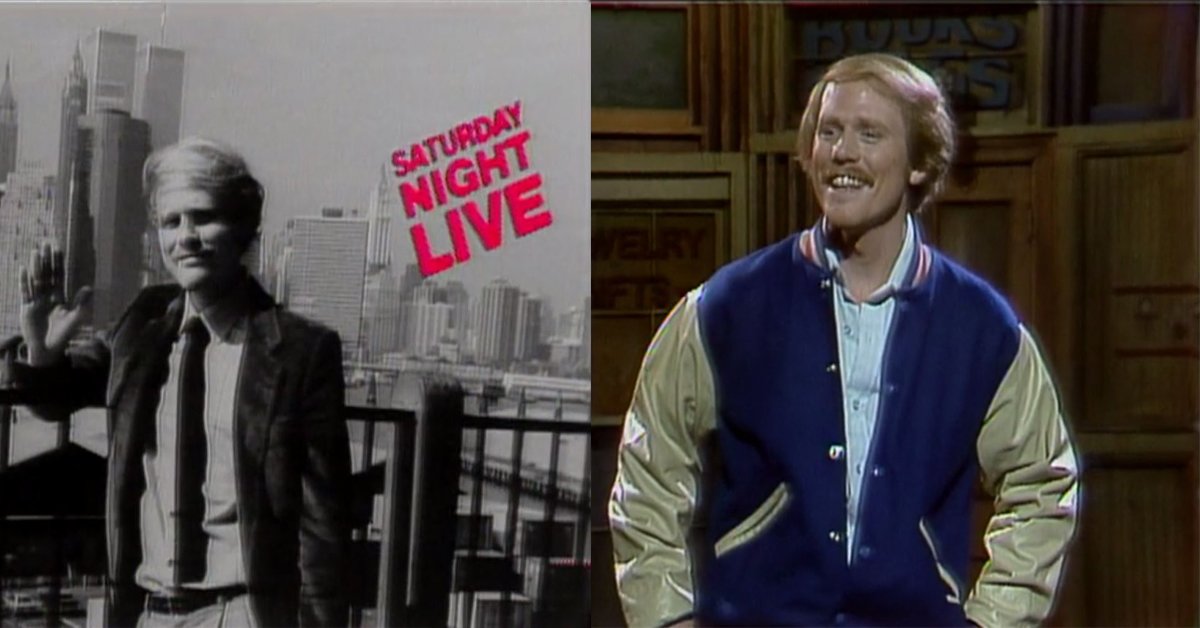 7. Are these images of Buddy Ebsen in The Beverly Hillbillies or in something else? 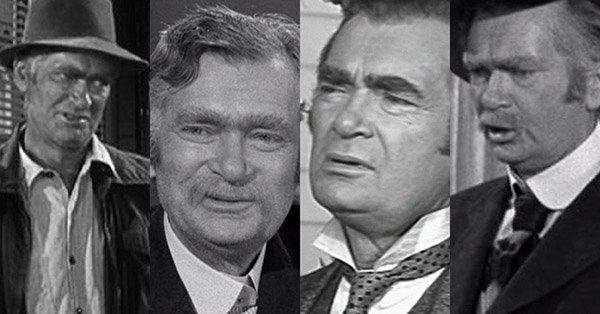