What 10 classic TV cars are worth today

Want to drive the same ride as Jim Rockford or The Mod Squad? Here's what it will cost you. 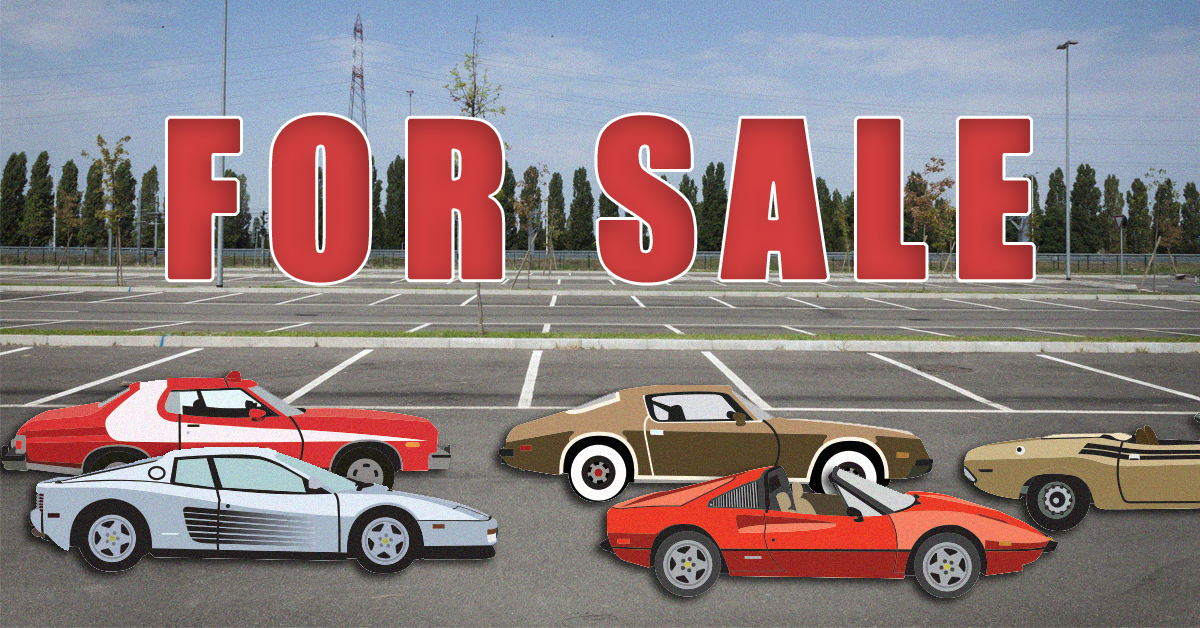 The Fonz had his motorcycle. Jim Rockford cruised around Malibu in his golden Firebird. If you want to live the life of a television character, you have to have a sweet ride.

Now let's see which is the priciest. 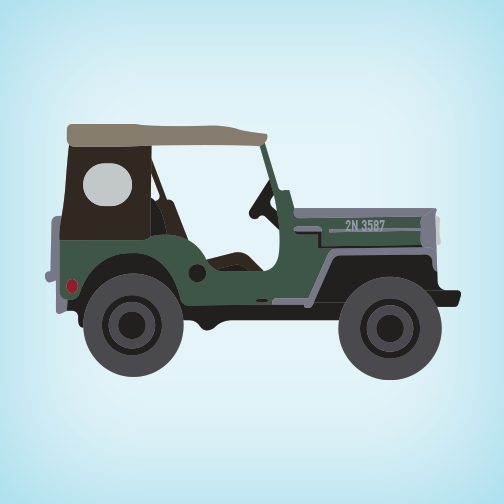 It should come as no surprise that the most affordable vintage TV vehicle would be the Korean War era military Jeeps driven by Hawkeye and company. Having no doors and topping out at 60mph knocks down the price. 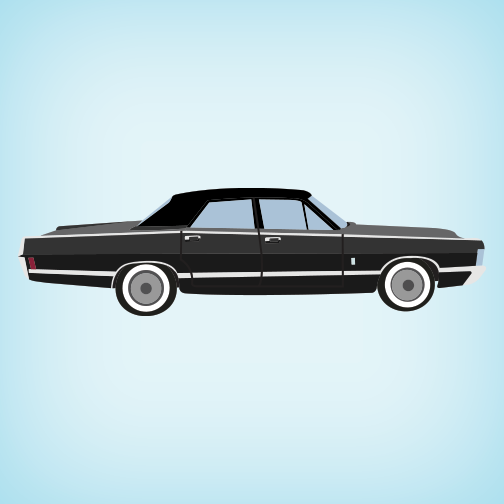 Aspiring television detectives could do worse than starting off like Steve McGarrett. His long black sedan can be had for pretty cheap. Back then, it would have run you about $4,000, so it has at least appreciated in value. 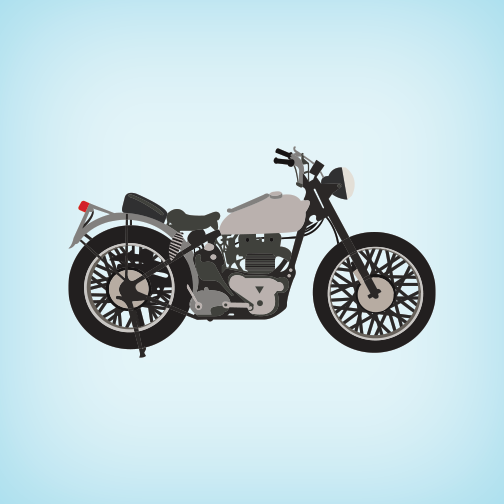 The actual cycle from the production sold last month for $100,000 on eBay. It had been previously auctioned for $87,500 in 2011. Fortunately, you wannabe Fonzies can live your James Dean dreams and pay a fraction of the price. A similar bike recently sold for $8,610. 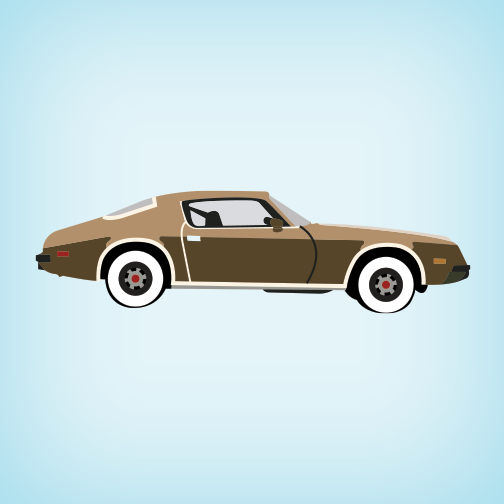 Even though the guy could hardly clear a check at the grocery store, Rockford drove a pretty sweet set of wheels. You gotta have priorities. The original retail price was $4,289, which means the private eye would have had to work 22 days at his going rate to pay for the Pontiac. 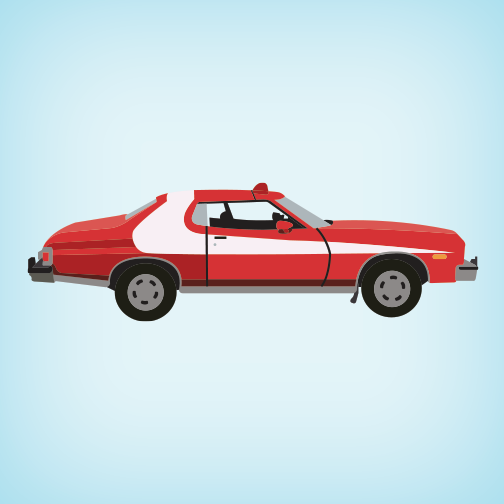 The one for sale at the link above even comes with that sweet swooping white racing stripe. Seventeen grand is a small price to pay for practicing your hood slides. 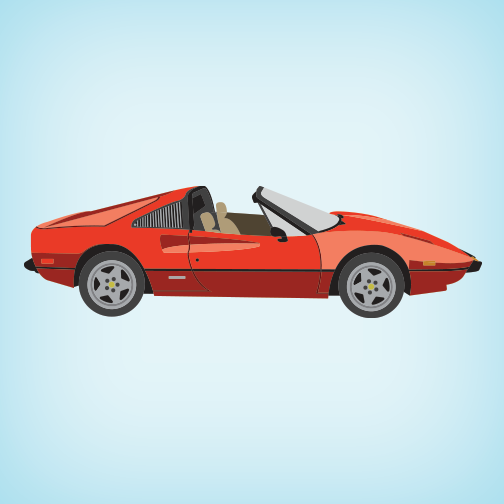 A surprisingly affordable Italian roadster, far more reasonable than the one you'll find at the end of this list. (Though, there is a beautiful one in perfect condition going for $119,000.) With that leftover money, you can buy a ton of Hawaiian shirts. 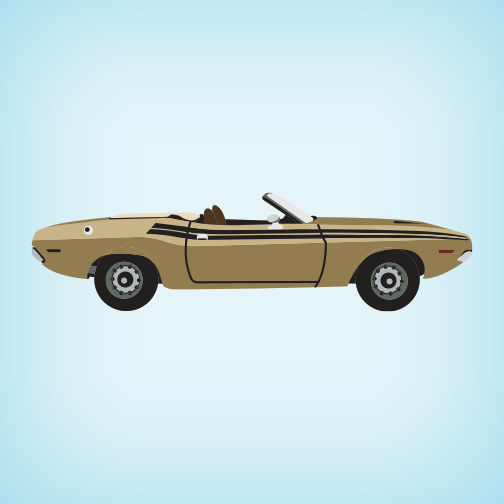 The convertible is going to cost you. A regular roofed coupe could run you anywhere from $20,000 to $43,000. The real deal used on the show surprisingly went for far less in 2010, auctioning at $49,500. Good luck fitting your three-person squad inside this muscle coupe. 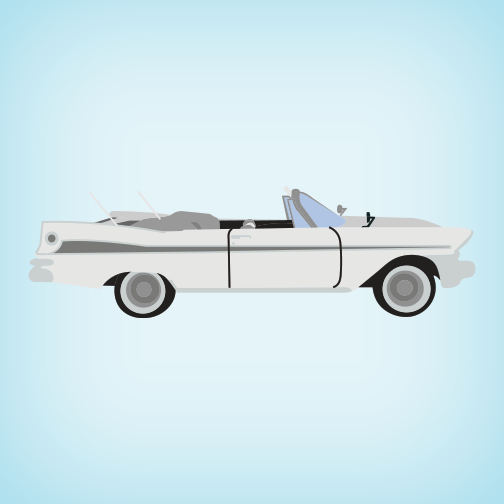 Ah, we can hear that sinister surf guitar riff from the theme song… We dig the season three iteration of Gunn's car. Though his nifty car phone is going to cost you extra. That was far from a standard option at the time. Fortunately, we have cell phones. 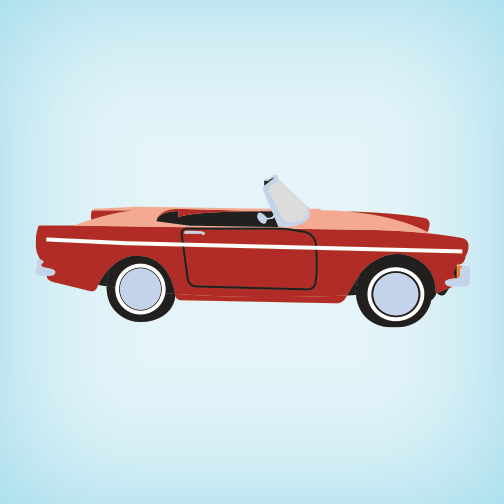 Maxwell was smart indeed for investing in this rare little number. Only 6,450 of the British cars were made. Back then, the cute little number cost £1,446, which was about $4,000 at the time. 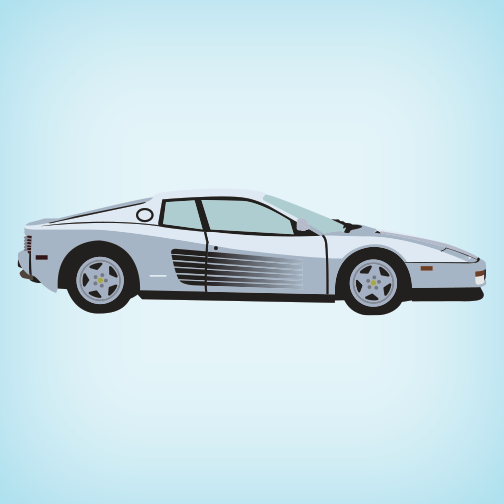 Is it any wonder this is the most expensive? A narcotics cops these days would have to save up to purchase the same whip as Sonny Crockett. Perhaps it'd be more affordable to just stock up on white blazers and pastel T-shirts.

Holy microscope! Here are 19 little details you never noticed in 'Batman'
Are you sure you want to delete this comment?
Close

JERRY6 17 months ago
where is the Mannix Dart gts? that sure is a car worthy of being in the list the Mod suad has the challenger /Cuda covered MMannix had the convertable cuda in the th and 5th season?
Like Reply Delete