See the cast of the beloved sitcom relaxing, fishing and goofing around. 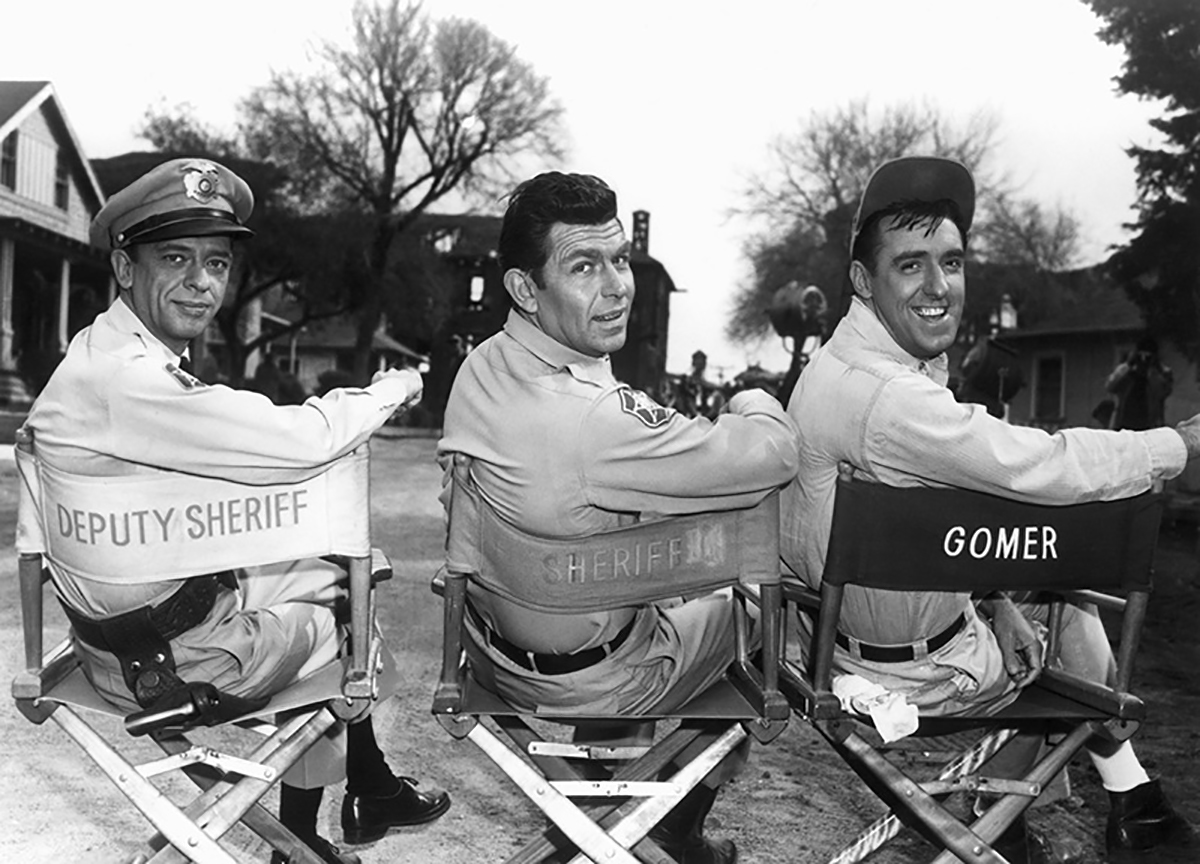 Andy, Opie, Barney and Aunt Bee feel like a part of our family, relatives down in North Carolina we wish we could visit more often. Thankfully, we can check up on them five days a week with The Andy Griffith Show on MeTV. The sitcom first charmed America in its first run from 1960 to 1968. The heartwarming humor made Ron Howard, Don Knotts, Jim Nabors and Frances Bavier household names.

Taking a look back at pictures from the production, it becomes clear that the show's chemisty was no act. These actors truly cared for each other and enjoyed their time together on set. Let's take a peek. All images come courtesy of The Everett Collection. 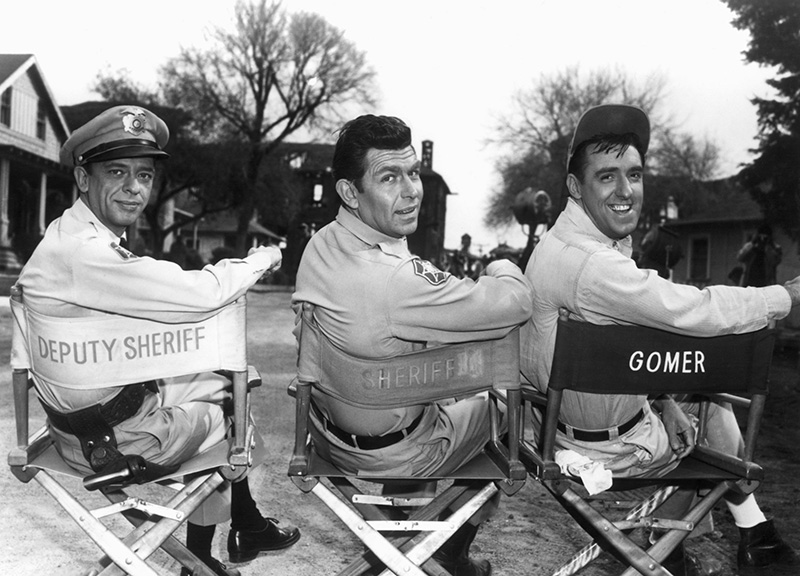 No better way to pass the time in Mayberry than fishing. 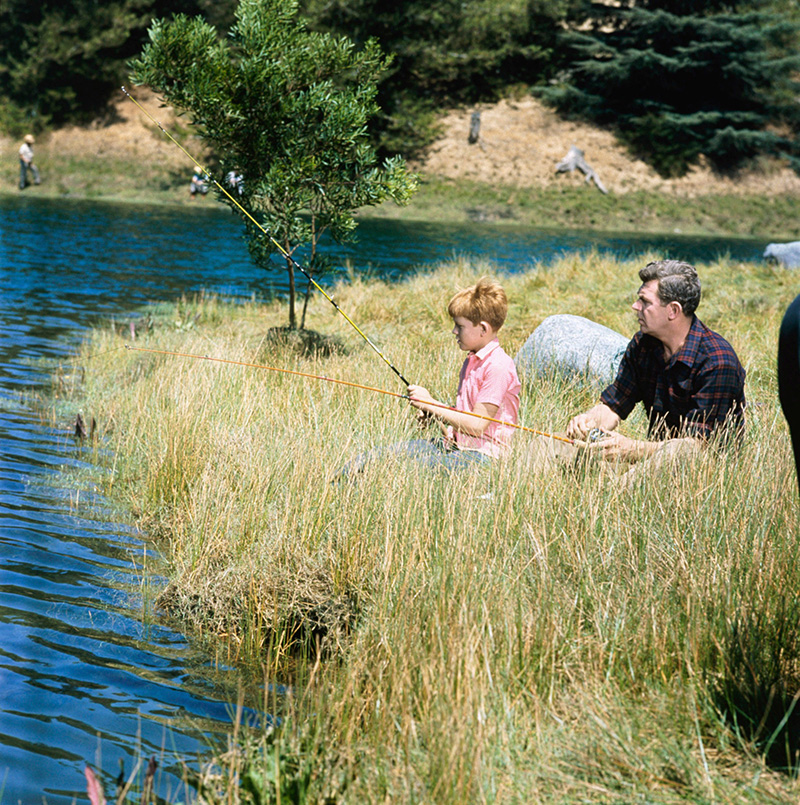 We wish this was in our back yard. 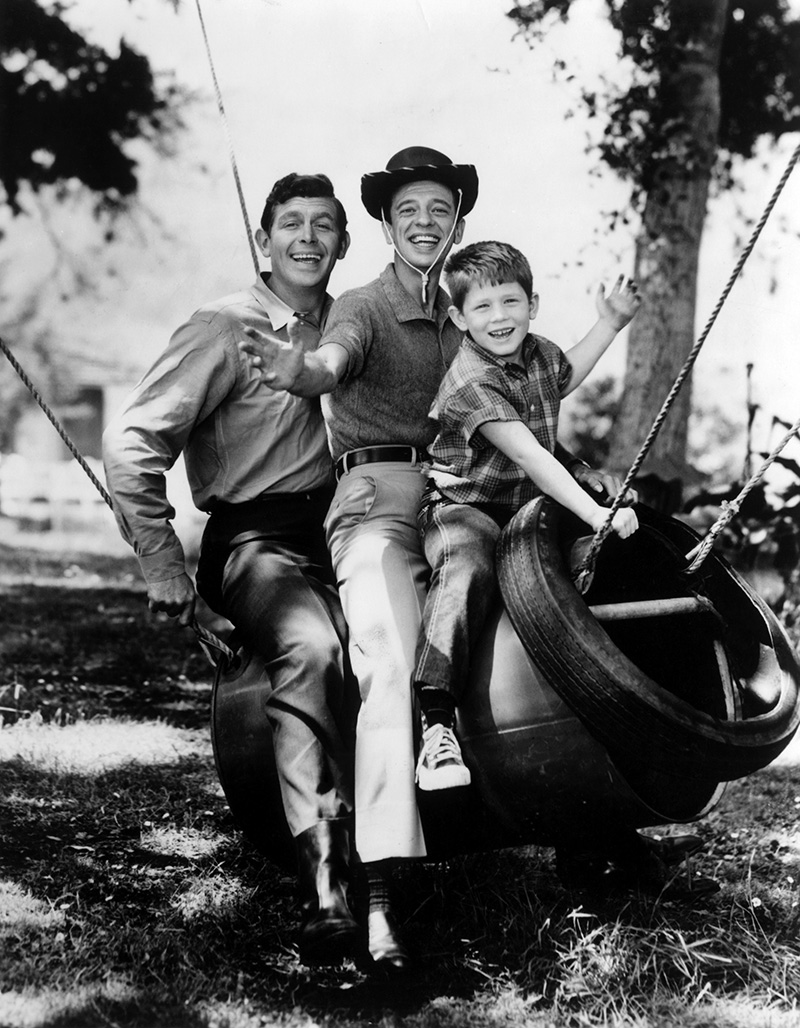 Elinor Donahue was intended to be Andy's love interest, but left the series after the first season. 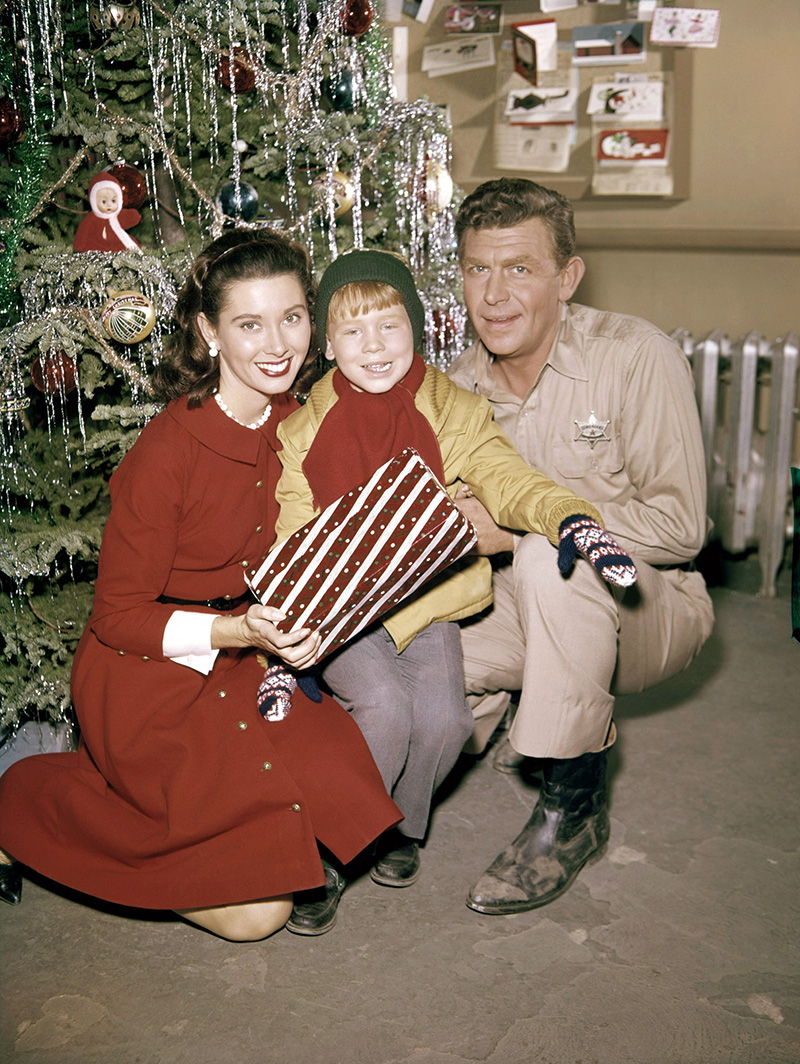 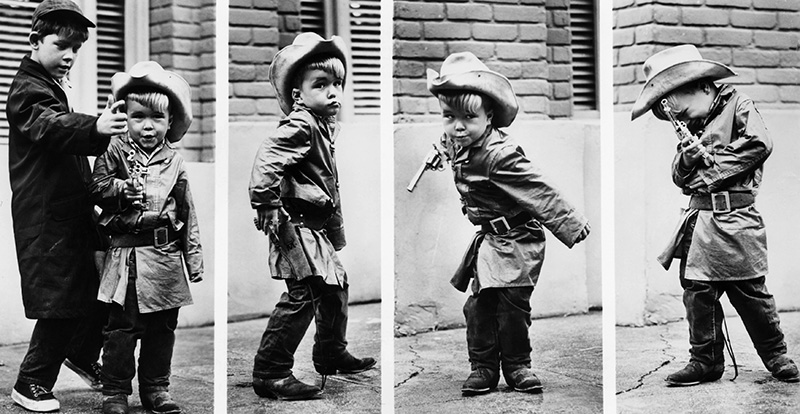 Howard liked to sling play pistols with his TV dad, too. 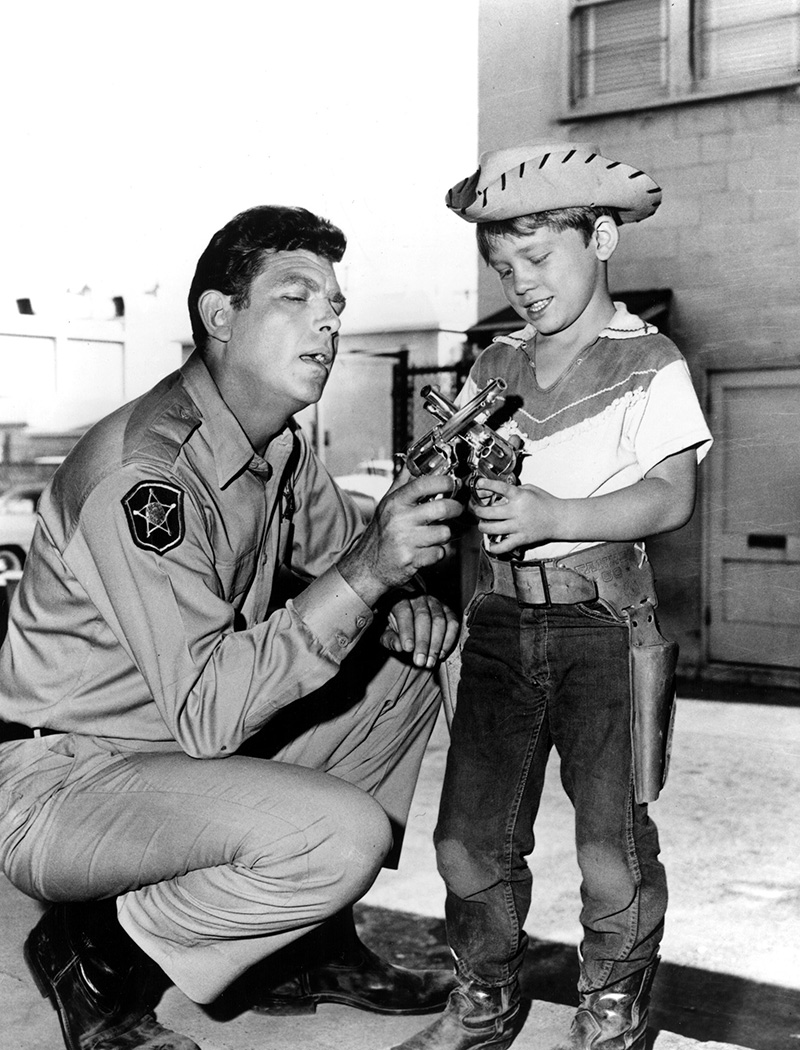 Are these the giant playing cards from Card Sharks? 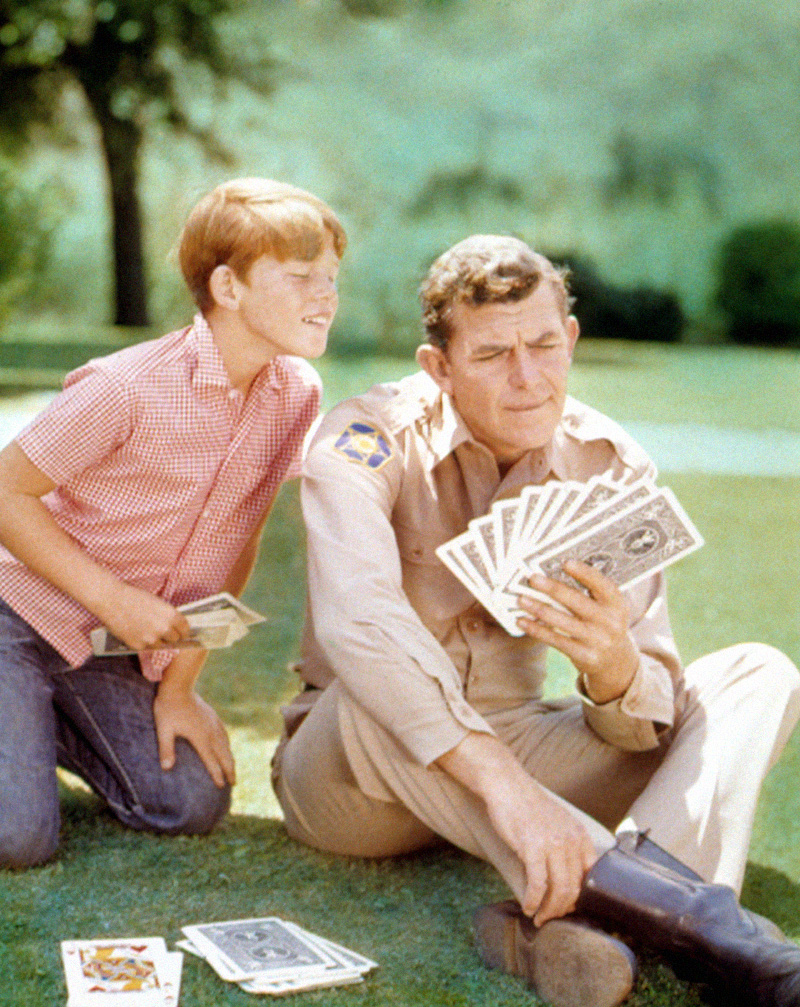 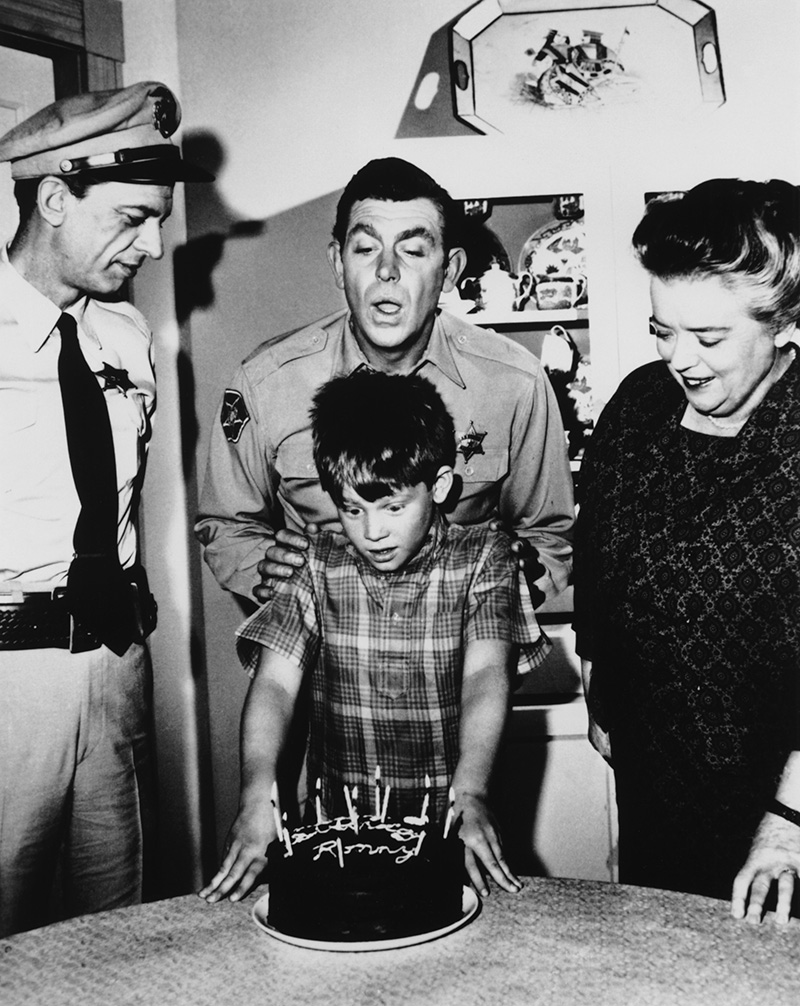 Howard McNear (Floyd) and Andy kick back in front of Floyd's. 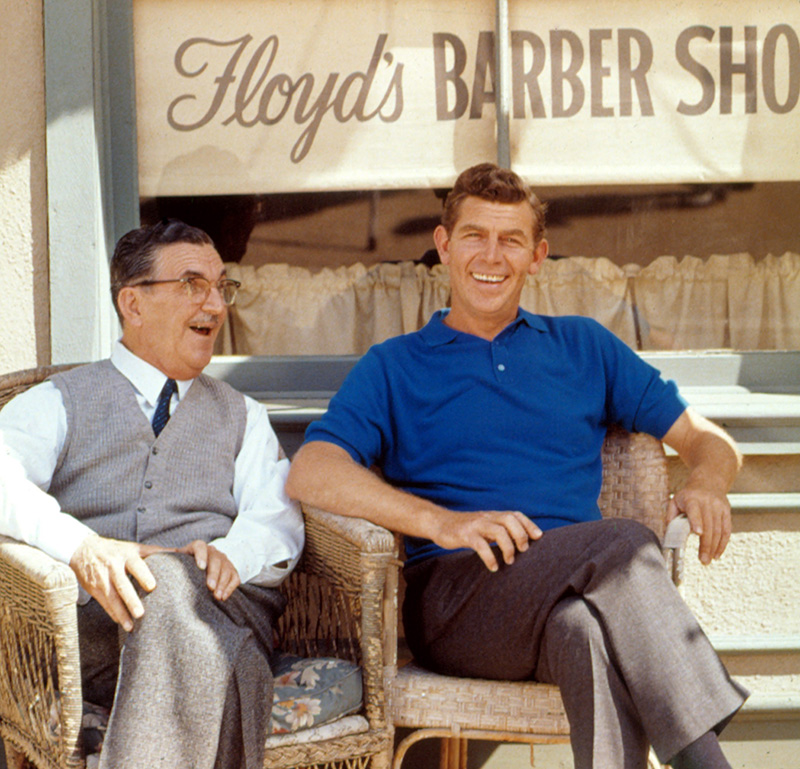 Bavier gets used to the controls in the airplane seen in the episode "Aunt Bee's Big Moment." 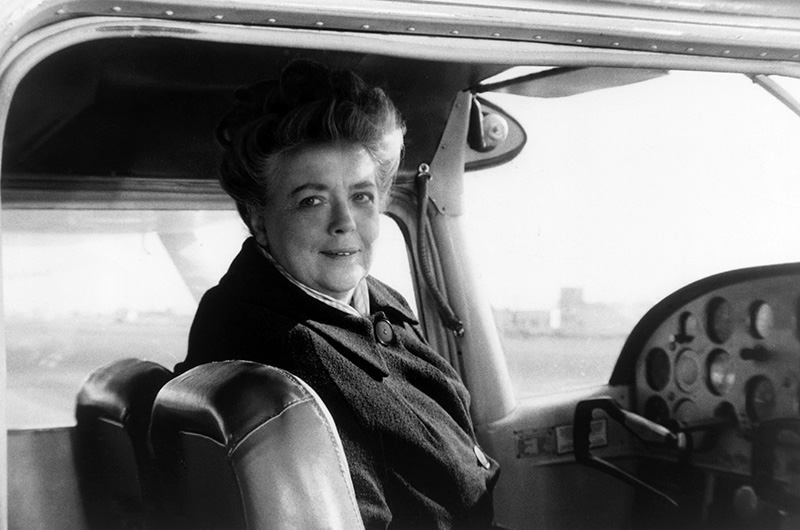 Did you know?
The real-life Floyd the Barber cut hair until he was 90 years old

caleb53 26 months ago
Me a big fan!
Like Reply Delete