Where To Watch Shop Store Contact
Home / Stories / A shocking accident as a young boy made Paul Fix extra-protective of Johnny Crawford on The Rifleman
Did you know?

His recovery took years and led him to overcome fears to become a Western star. 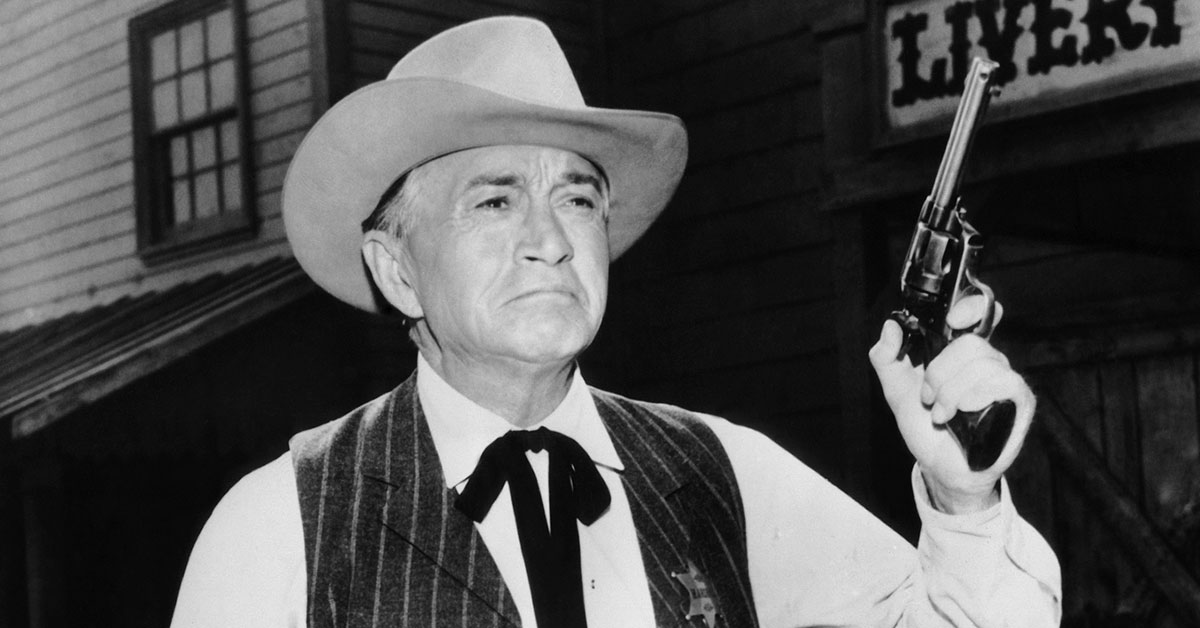 In Johnny Crawford's favorite episode of The Rifleman, "The Vision," his character Mark McCain becomes sick with typhoid fever and almost dies.

Upon finally waking near the episode's end, the young boy says to his father Lucas, "I guess I've been a lot of trouble to you, huh?"

"No, son," Lucas answers, with stoic emotion, "No trouble."

Mark reaches a damp hand to his father's stubbled face. "Lose your razor?"

Throughout this intense episode, Lucas does all he can to revive Mark, putting aside his own basic needs, and when he succeeds, all he can do is take the boy into his arms.

There's a lot of action on The Rifleman. It being a Western, that included shoot-outs in which a central fear for the audience wasn't just what happened to Lucas McCain, but also how whatever happened to Lucas would affect his son, Mark.

Sometimes Mark's life was put in danger, too.

"The Vision" played into this tension most heavily, and it was a dramatic element frequently employed by the show. 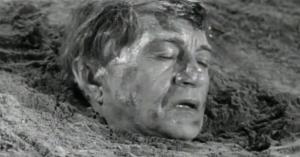 Behind the scenes of The Rifleman, actor Chuck Connors looked out for Crawford, making sure he knew how to take proper safety precautions in the action-packed environment, and so did Paul Fix, who played Marshal Micah Torrance and felt like he was Crawford's second father on the show.

Fix told The Daily Item in 1960 that both he and Connors, in particular, took time and helped instill in Crawford a respect for the prop weapons used onset. This included tutoring him on proper storage.

For Fix, making sure Crawford was safe was a personal mission. He had suffered a near-death accident when he was a boy, horsing around with his brother when a gun accidentally misfired.

As a result, a bullet traveled through Fix's nose just below his eyes and exited the back of his head.

It was a miracle that Fix's injuries were minimal. Because of this experience, Fix not only became nervous around guns, he also developed a fear of cameras.

"There are pictures taken of me a few years after the accident and I'm always running away from the camera," Fix told The Daily Item in 1960. "I couldn’t stand to have anything pointed at me, thinking it might shoot."

Becoming an actor, particularly in Westerns, naturally meant confronting both these fears. We all know Fix was brave enough to become a favorite Western character actor through more than 100 movie and TV appearances, including portraying one of The Rifleman's most beloved characters.

For Crawford, he started acting because he was a big fan of movies, and most of his time behind the scenes was not spent horsing around, but getting properly tutored. He said he was always studying.

He told The Deseret News in 1960 that because he needed to spend three out of every eight hours on set in school. Between every shot, he remembered being sent to do no less than 20 minutes of studying with a private teacher who packed a lot of learning into his workdays.

For Fix, his resolve to become an actor started with a need to overcome a boyhood fear, leading him to become an overprotective costar to the young Johnny Crawford, who was mostly just stoked to be onset.

"I had been wanting to do a series for a long time, especially a Western, so I was just in heaven from the beginning and I thought I was extremely lucky," Crawford said. "The only adjusting that was necessary really was getting to learn everybody's name. I had a great time and really never thought about the fact that I was a kid. In fact, I wasn't as young as I looked in those days and felt mature because I was working with adults all the time."

He formed lifelong friendships with both Connors and Fix, confirming in an interview that he continued visiting Fix until the year he passed away. 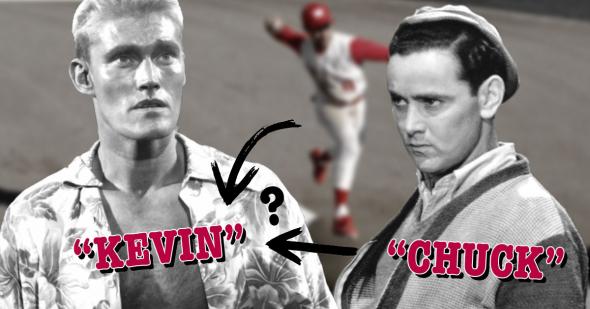 Did you know?
How exactly did ''Chuck'' Connors get his nickname? It's complicated. 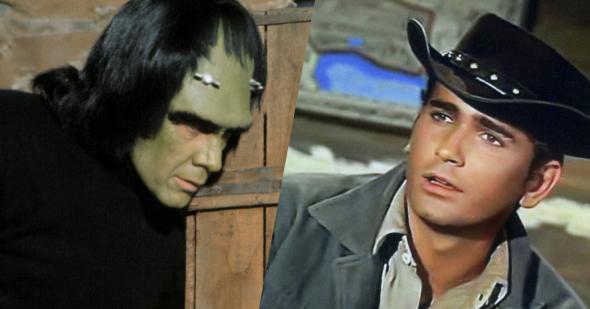 Did you know?
This wrestler-turned-actor from Monster Squad took the stage name Michael Landon really wanted 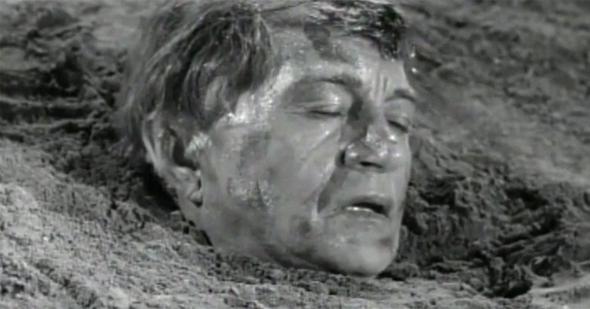 Westerns
Paul Fix told writers to put some respect on his character in The Rifleman
Are you sure you want to delete this comment?
Close

LillyCrittenden 11 months ago
I grew up watching the Rifleman and still watch it. My 22 year old granddaughter loves it too. One of the best shows ever made. I've always had a mad crush on Chuck Connors.
Like Reply Delete

MrsPhilHarris 12 months ago
It’s amazing he survived.
Like (3) Reply Delete

Or drag a file here to upload
Arnold_Ziffel4_life 13 months ago
I just love the Rifleman (second favourite show), what about y'all?
Like (4) Reply Delete

LoveMETV22 13 months ago
Good story. Love the show regardless of how long it has been on.
Like (1) Reply Delete

Penny60 13 months ago
Thanks I enjoy reading about these characters. I would appreciate more as you get them.
Like (1) Reply Delete

LoveMETV22 12 months ago
I think your talking about "Shot gun Man". John Anderson as John Beaumont. He had a grudge with Lucas.
Like Reply Delete

birddog 13 months ago
Wow a great story! from a great cast, from a great show, when TV was at it's best in North fork, New Mexico RIP Everyone.
Like (8) Reply Delete