Batman will finally meet The Man from U.N.C.L.E. 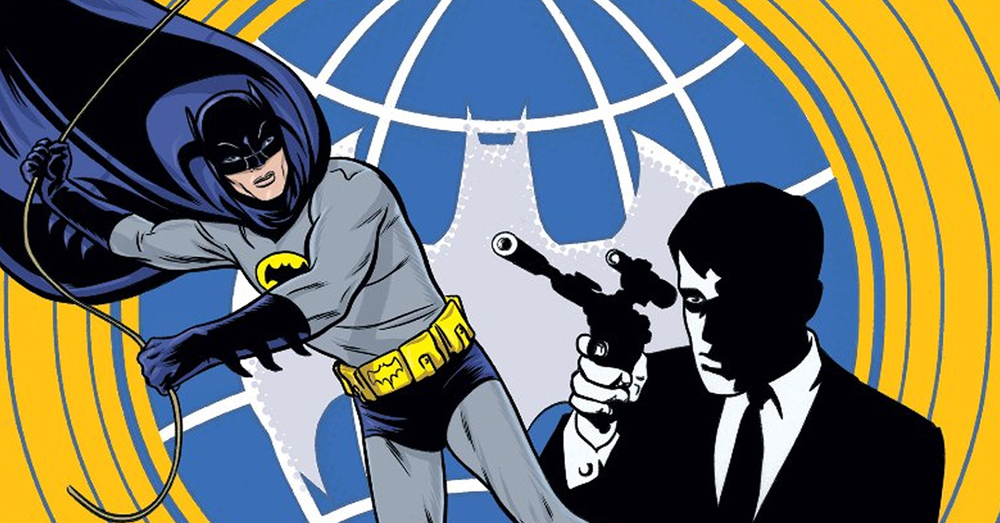 DC Comics is making our childhood dreams come true. In 1966, Batman and The Man from U.N.C.L.E. were on different at different Bat-times, on different Bat-channels, on different Bat-days. Today, of course, both series are on MeTV. Five decades ago, however, you would have to mix Napoleon Solo and Batman action figures for that pretend cross-over of your dreams.

On December 23, fans of both series are in for a holiday treat when DC Comics publishes the first issue of its Batman '66 Meets The Man from U.N.C.L.E. miniseries. The teasing summary says:

The deadly organization known as T.H.R.U.S.H. has a new twist in their plans for world conquest—they’re recruiting some of Gotham City’s most infamous villains! Agents Napoleon Solo and Illya Kuryakin bring this information to the one man who knows everything about these new enemies: Batman. 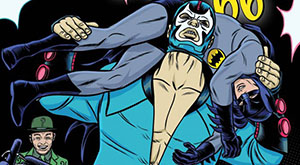 What Bane, Harley Quinn would have looked like on Batman in 1966

This is a spin-off of DC's popular Batman '66 comic, a digital and print series. That's a bit of the cover art above, by retro-stylist ace Mike Allred. We have previously written about that wonderful series and it's ability to capture the original tone of the television show while retrofitting modern Batman baddies into the look and style of 1966.

Previously, Batman '66 has crossed over with The Green Hornet. Of course, that happened onscreen back then as well, in the episodes "A Piece of the Action" and "Batman's Satisfaction." Alas, Napoleon Solo and Batman never crossed paths in that era.

Adam West and Robert Vaughn were both in the 1959 film The Young Philadelphians, however. So if you're looking to cut together a fake trailer… 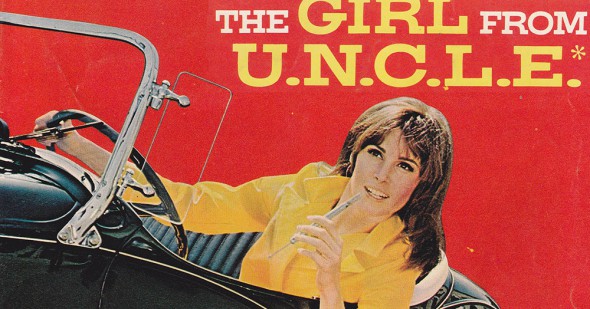 Do You Remember?
Do you remember the show 'The Girl from U.N.C.L.E.'? 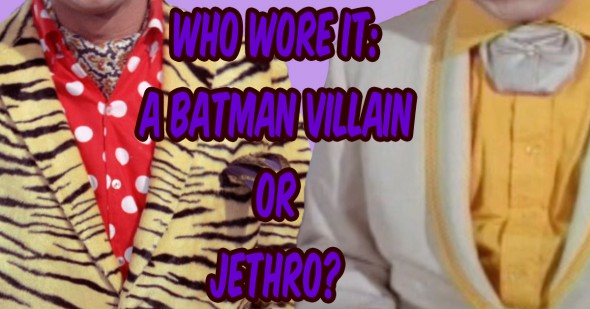 Who wore it: A 'Batman' villain or Jethro Bodine from 'The Beverly Hillbillies'?
Are you sure you want to delete this comment?
Close