Where To Watch Shop Store Contact
Home / Stories / Do you remember the Hanna-Barbera Paddington Bear cartoon with Tim Curry and Jonathan Harris?
nostalgia

Do you remember the Hanna-Barbera Paddington Bear cartoon with Tim Curry and Jonathan Harris?

The 1989 series added an American cousin to the Brown family and turned Paddington’s signature “hard stare” into a telepathic superpower. 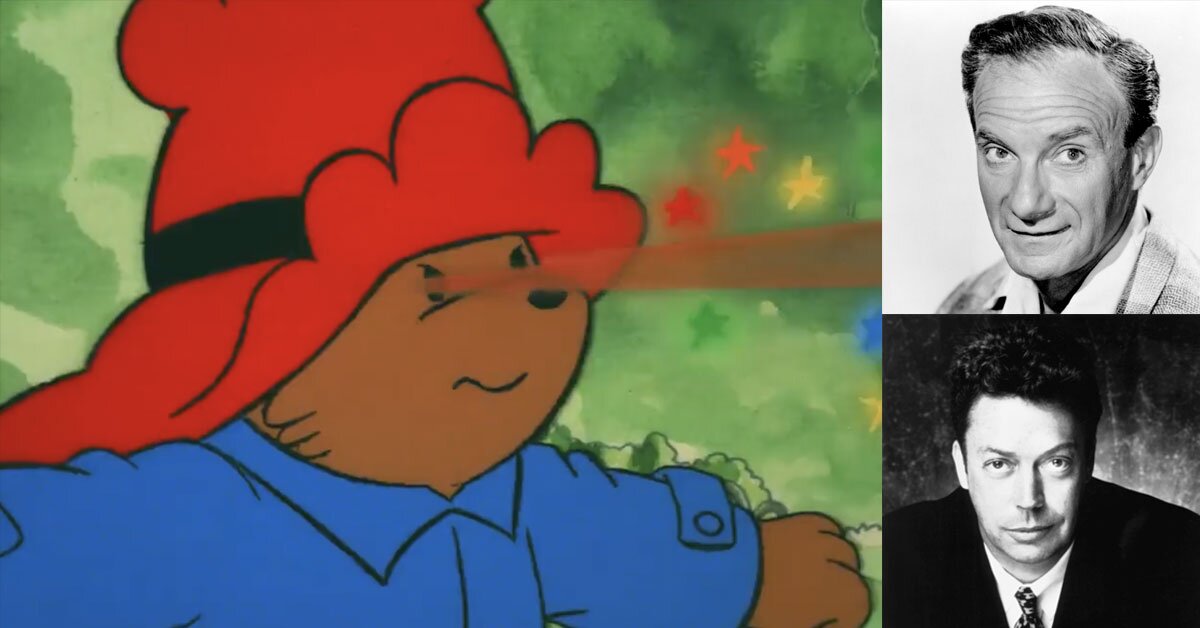 Paddington Bear has been a beloved pop culture character in both the U.S. and U.K. for over 60 years. Author Michael Bond introduced the character to the world in the 1958 book A Bear Called Paddington. It told the story, familiar to any Paddington fan, of a bear from Peru who sat stranded at Paddington train station in London. When Mr. and Mrs. Brown came across the furry friend, they couldn’t help but take him home with them. Since he didn’t have a name (at least not one pronounceable by the Browns) they decided to name him after the station where they found him.

Over the course of more than 20 books, Paddington embarks on all kinds of adventures. Though he is always polite and tries his best to help out, his natural clumsiness usually leads to things not going according to plan.

Besides the novels, there have been multiple animated adaptations for television as well as recent live-action movies. While most of the world knows the films and Paddington die-hards may remember the stop-motion show from the 1970s, the short-lived Hanna-Barbera cartoon has been largely forgotten. 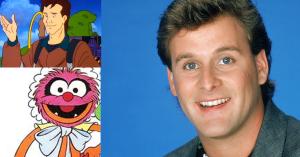 Dave Coulier might be the biggest cartoon fan of all time

Debuting in 1989 as part of The Funtastic World of Hanna-Barbera programming block, it lasted 13 episodes. While it kept many familiar elements from the original books, there were also a few interesting additions, probably to better address American audiences. For example, the Browns go to Paddington Station to welcome cousin David from America. Mr. and Mrs. Brown bring home both their nephew and a talking bear which kicks off the show’s many adventures.

In perhaps a coincidence that was too hard to pass up, Tim Curry voiced the Browns’ grumpy neighbor Mr. Curry — a character first introduced in the original book in 1958. Jonathan Harris, best known as the incorrigible Dr. Smith on Lost in Space, also provided many voices on the show, usually someone shocked by or irritated with Paddington.

Speaking of reactions to a bear walking around London, one way Paddington was able to get away with human activities like dining at fancy restaurants in the Hanna-Barbera adaptation was because he could befuddle humans with telepathic powers. In the books and movies, Paddington has a “hard stare” that his Aunt Lucy taught him, which causes impolite people to become flushed and embarrassed.

But in the 1989 cartoon he can use the power of his mind, represented with beams of color and stars, to influence anyone he thinks isn’t doing the right thing. This was the late-Eighties after all, having a cartoon without superpowers would have been weird. 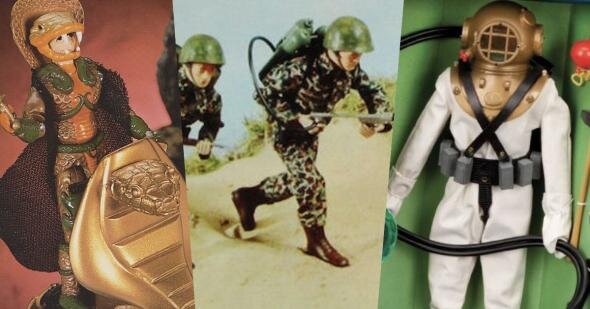 nostalgia
Which of these vintage toys is NOT a G.I. Joe figure? 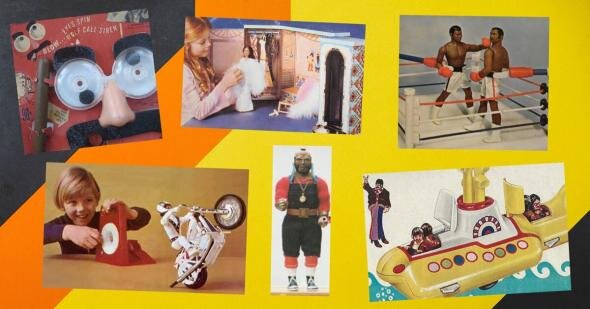 nostalgia
Can you guess which real people these vintage toys are based on? 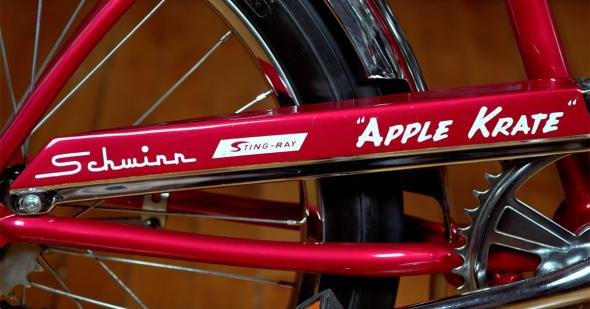 Nostalgia
Collector's Call Web Extras: Vintage Schwinn bikes for the kid in you!
Are you sure you want to delete this comment?
Close

Runeshaper 7 months ago
That's AWESOME! Thanks or sharing, MeTV! (-:
Like (1) Reply Delete

CaptainDunsel 7 months ago
Paddington recently had a visit with Queen Elisabeth for her Platinum Jubilee.
https://youtu.be/ZZRP70zMHgo
Like (1) Reply Delete

LoveMETV22 7 months ago
Wasn't really a Paddington Bear follower. Did like both Tim Curry and Jonathan Harris and their roles in
TV Series and Movies.
Like (2) Reply Delete

Andybandit 7 months ago
I remember Paddington Bear. I don't remember the voice of the characters in the cartoon
Like (1) Reply Delete

MrsPhilHarris 7 months ago
I still have a small Paddington Bear.
Like (1) Reply Delete

Coldnorth MrsPhilHarris 7 months ago
When my son was small he got a needlepoint picture of him to put on the wall. That was a long time ago
Like (1) Reply Delete

daDoctah 7 months ago
I really need to get my eyes checked. When I saw the pic of Tim Curry above I somehow thought it was Bill Bixby.
Like (1) Reply Delete

Moverfan daDoctah 7 months ago
It does look a bit like Mr. Bixby, doesn't it?
Like (1) Reply Delete