Where To Watch Shop Store Contact
Home / Stories / Dodgers legend Duke Snider appeared in The Rifleman
Did you know?1950s

Snider and Chuck Connors once played baseball together — and against each other. 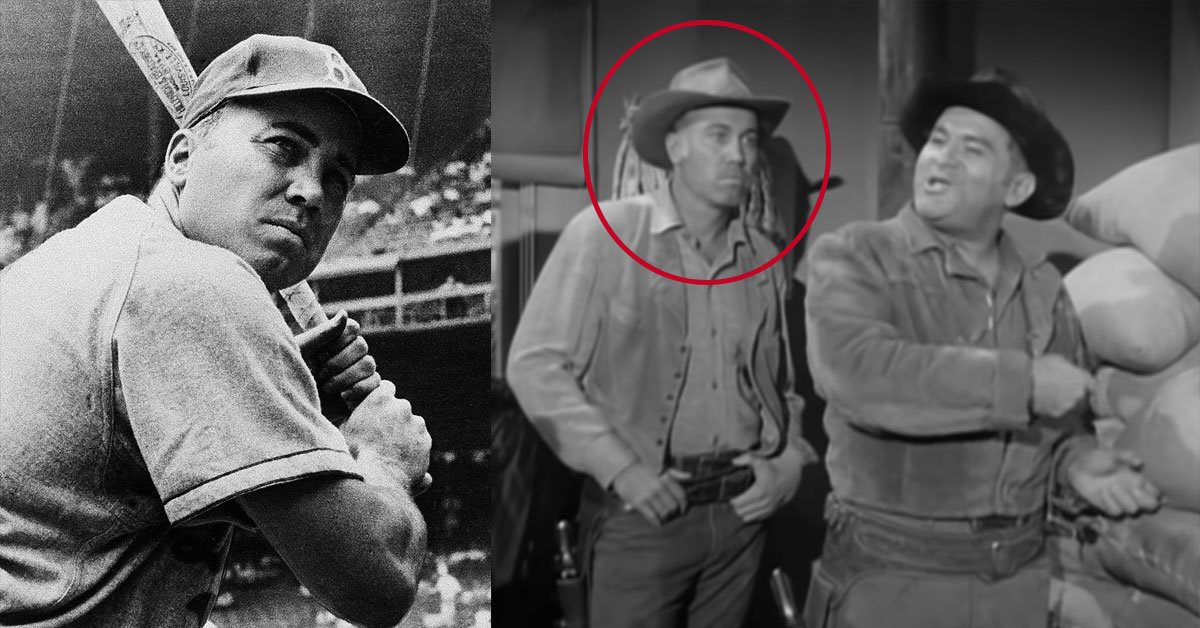 Edwin Donald Snider, called "Duke" by just about everyone including his parents, was one of the best baseball players of the 1950s. He swatted more home runs than any other player that decade.

He's also the only slugger to hit at least four homers in two separate World Series. He started with the Dodgers in 1947 and stayed with the team for the next 15 seasons, playing for the Mets and then the Giants his final two seasons in the Majors. He was the last person to knock it out of the park at Ebbets Field before the Dodgers moved from Brooklyn to Los Angeles.

Snider and company played their first Southern California season in 1958. A year later, Snider made his television acting debut. Okay, he was technically in a 1956 episode of Father Knows Best, he appeared as himself. His role in a 1959 episode of The Rifleman was the first time he truly stepped into the shoes of another character, playing outlaw Jeff Wallace. 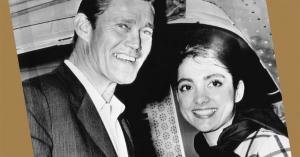 Did you know?Westerns1960s
Chuck Connors and wife Kamala Devi got romantic onscreen together several times

"The Retired Gun" revolves around former gunslinger Wes Carney leaving his old life behind. He decides to run the feed store in North Fork with his new wife, Clair. But as so often happened in the Old West, the past catches up with him.

A group of troublemakers in town won't let Carney forget his previous violent ways. They harass and bully him. He resists the urge to retaliate for as long as he can but the tension builds to a violent conclusion.

Robert Webber, who appeared in countless classic television programs as well as movies like 12 Angry Men and The Dirty Dozen, plays Wes Carney while Jack Kruschen plays his main rival, Clyde Bailey. Snider's character is an outlaw in Bailey’s gang.

The normally good-natured ballplayer portrayed someone opposite his real personality. According to the Baseball Hall of Fame, Snider's teammate Tommy Lasorda said, "Duke was not only a great player, he was a great person, too. He loved his family and loved the Dodgers."

We can only imagine the stories onset between ballplayer-turned-actor Chuck Connors and future-hall-of-famer Duke Snider. Yes, indeed, the two played together. Connors made his MLB debut with the Brooklyn Dodgers on May 1, 1949. Center Fielder Snider was in his third Major League season at the time. Connors played in just that one game — pinch-hitting for one at-bat against the Phillies — before being sent back down to the Minors. Chuck did not get a hit that game. Snider had two RBIs in the 4-2 loss. The two would play against each other in 1951, when Connors started 66 games for the Cubs.

If only they knew they would work together again a decade later — this time acting on television! 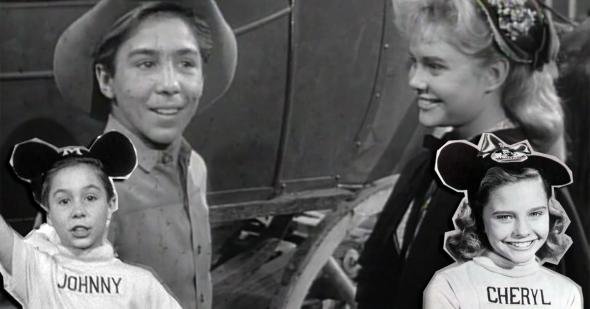 Did you know?1950s
Mark McCain's first crush on The Rifleman was a Mickey Mouse Club reunion of sorts

texasluva 22 months ago
Wow! Chuck played with the Duke. Chuck also played for Montreal minors 1949, Brooklyn Dodgers and The Cubs. Basketball for the Celtics. We all know him as The Rifleman........
1. Duke Snider-1949 Card in Near Mint condition- Value $5,000-$6,000
2. Chuck in Dodgers Uniform
3. Chuck in Celtics Uniform. 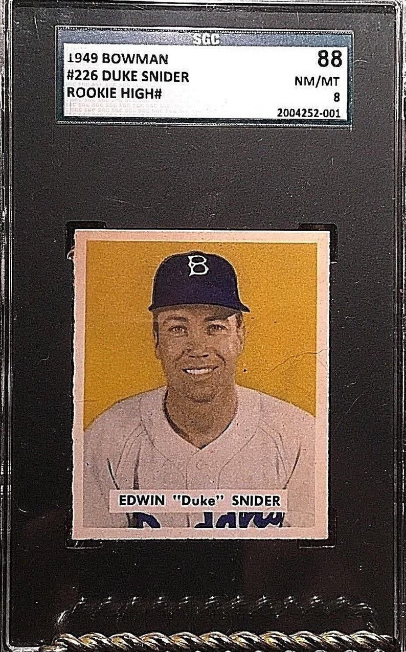