Where To Watch Shop Store Contact
Home / Stories / Earl Hamner Jr. once wrote a rejected episode of The Andy Griffith Show
Did you know?

Earl Hamner Jr. once wrote a rejected episode of The Andy Griffith Show

The Waltons creator wanted to be welcome in Mayberry but ended up in The Twilight Zone. 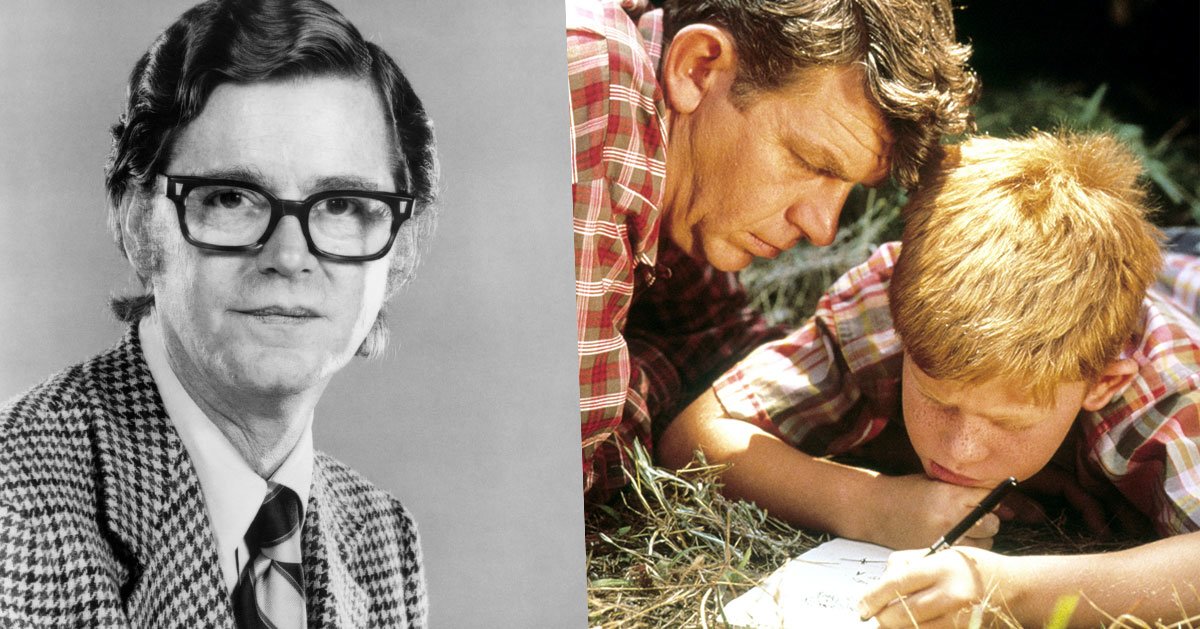 When Earl Hamner, Jr. was just starting out as a writer, there was one thing he knew:

"At that time, I thought, well all I can do is sort of home-spun stuff," Hamner told the Archive of American Television.

He would, of course, go on to write one of the most cherished home-spun TV shows ever: The Waltons. But he'd have to wait to find that fame, because even after he published Spencer's Mountain — the book upon which that classic show is based — in 1961, Hamner said he was still having a hard time finding work as a writer, despite getting a fancy agent.

There was a reason for that, his agent told him at the time. Back in the Sixties, all producers wanted was to see film reels from writers, but Hamner had no reels. So his agent suggested he try writing spec scripts.

Writing a spec script, for those not familiar with the industry term, is when a writer pens an unsolicited episode of a show and submits it for consideration. It's a common way for TV shows to be written even now, but at that time, Hamner was new to the game.

That didn't stop him from shooting for the biggest TV shows of the time, though. His first spec script was for The Alfred Hitchcock Hour, but the Master of Suspense left the young writer uncertain about his future when that script was rejected.

So Hamner did what he did best — he went to his roots.

"I thought maybe I could write Andy Griffith, but then I wrote a script and submitted it, only to find that everything was staff-written," Hamner said.

This disappointed Hamner greatly. Like any fan of both The Andy Griffith Show and The Waltons, we're fascinated by this potential mash-up that history regretfully did not make happen.

Can you imagine how Hamner would write The Andy Griffith Show? His deftness at depicting family bonds is fairly unrivaled in TV history, so you have to imagine he’d have conjured some poignant father-son moments for Andy and Opie. What a shame we'll never get to see or even read it!

For Hamner, the rejection from The Andy Griffith Show — one of the few popular shows he could see himself fitting in on — sent him reeling.

"I was getting pretty desperate because I was living in a rented house. My wife and children, two dogs and turtle, were in Davenport, Iowa, with my wife's family," Hamner said in the interview.

Luckily for Hamner, he did have one sort of distant friend in the industry who owed him a favor.

Hamner said he had given Rod Serling one of his first TV jobs, and so he started thinking about possible stories he could write for The Twilight Zone, hoping Serling would remember him and at least consider the scripts.

Once again, though, Hamner found himself feeling uneasy when The Twilight Zone producers called to say that although the acclaimed TV drama did accept outside scripts, a committee voted on whether they were accepted. Hamner would just have to wait to find out if everybody liked his stuff, not just his old pal Rod.

Hamner figured: "That's a nice way of letting me down." 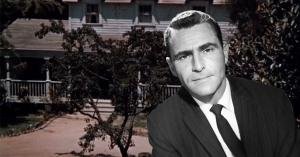 But just like in an episode of The Waltons, in which everybody takes care of one other, Hamner got a big break when Serling called him up the next day.

"He bought both scripts, which was wonderful, and I made some money I sent to my family, and I was never without work again," Hamner said.

So while Hamner never found the warm welcome he wanted in Mayberry, he instead wandered into The Twilight Zone, writing eight episodes, including the series finale, "The Bewitchin' Pool." 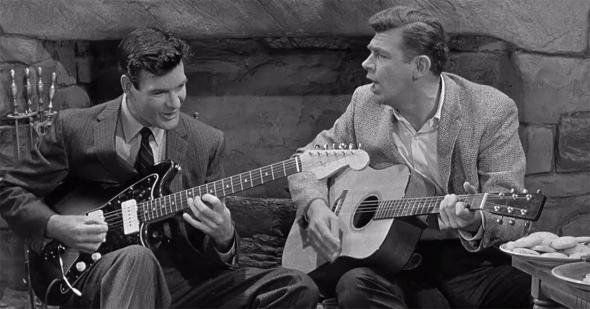 Did you know?Music
James Best lied about his guitar skills to get cast on The Andy Griffith Show 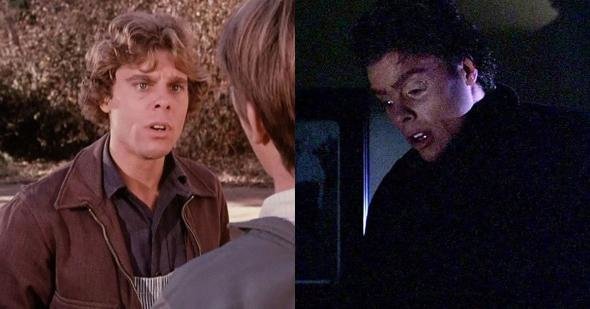 Did you know?
Michael Myers from Halloween was in an episode of The Waltons
Are you sure you want to delete this comment?
Close

Wiseguy 27 months ago
Although some Hitchcock episodes were written for TV, the producers preferred to adapt pre-published stories, which made them "proven." One of the problems with the 1980s revival were too many written-for-TV episodes when there were literally thousands of stories continually published by both Alfred Hitchcock and Ellery Queen magazines. Another problem was too many remakes.
Like Reply Delete

F5Twitster 27 months ago
"Hamner said he had given Rod Serling one of his first TV jobs..."

How could Hamner, struggling to establish himself and sell his first scripts, ever have "given Serling one of his first TV jobs"?

Rick 27 months ago
Were you throwing a little shade at the end, only mentioning the one credit most fans call the worst episode of the entire Twilight Zone series?
Like Reply Delete

srrainwater 27 months ago
“The Walton’s and Apple’s Way” put cash in his pocket. The Andy Griffith Show’s loss is The Twilight Zone’s gain
Like Reply Delete

cperrynaples 27 months ago
Not much of a surprise when you look at Hamner's episodes! The story goes that "Jess-Belle" was written from scratch in 5 days because Serling needed a new script in a hurry! On the other hand, "The Bewitchin' Pool" was so muddied up by CBS that the network dumped it in summer rerun season!
Like Reply Delete