Where To Watch Shop Store Contact
Home / Stories / Ellen Corby from The Waltons wrote a book about a traveling pebble
did you know?

It was inspired by her own trips around the world. 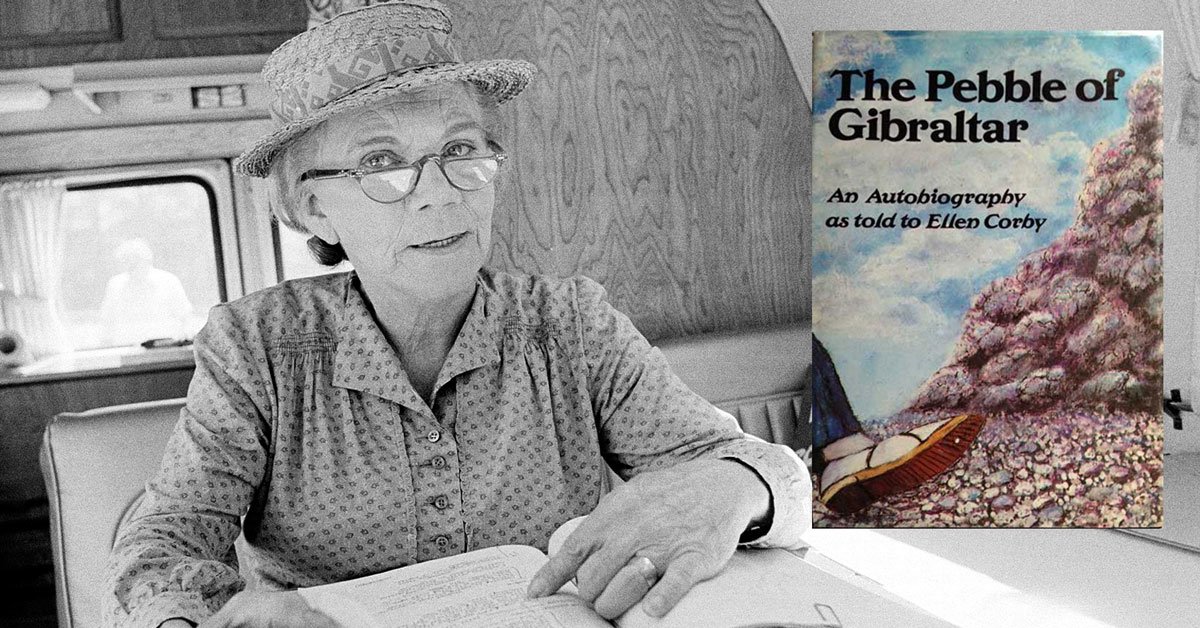 Ellen Corby will forever be remembered as Grandma Esther on The Waltons. She appeared on the show through most of its run, even persevering after suffering a severe stroke in 1976. She was also in the TV movie The Homecoming: A Christmas Story, which aired first and was then developed into the show. No other adult actors crossed over from the original movie to the series. 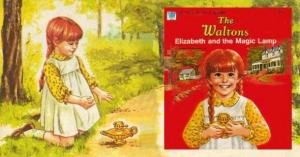 While she was certainly a talented actress, winning three Emmys for her role on The Waltons, acting wasn’t her only passion. She also enjoyed writing and telling stories. She worked on movie scripts in the 1930s and ‘40s and received story credit on two Waltons episodes, The Separation and The Search.

She also wrote an “autobiography” about a traveling pebble called The Pebble of Gibraltar. Except it’s not her autobiography, it’s “as told to Ellen Corby” by the pebble – according to the book’s cover.

In reality, it’s a fun, educational novel about a little rock that travels around southern Europe, visiting Spain, France and Italy. The inside cover proclaims “a uniquely imaginative allegory with many perceptive, humorous, and historical treasures among its pages.”

Though she started writing it in the early 1970s, it wasn’t officially published until 1988. The book was inspired by her love of travel. She enjoyed visiting Morocco, India and many other places around the world. Who knew homebody Grandma Walton was played by such an avid wanderer! 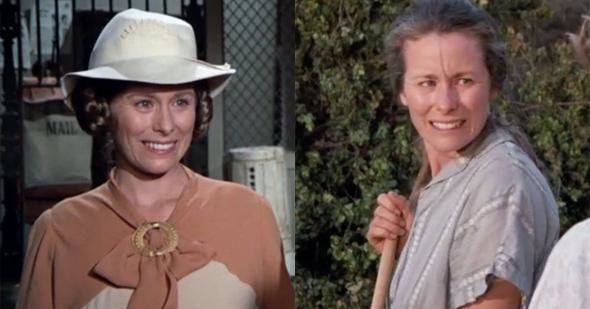 Did you know?
Will Geer's daughter appeared on The Waltons twice, both before and after his death
Are you sure you want to delete this comment?
Close

jaelinsmith40652 7 months ago
That's so sweet
Like Reply Delete

MikeMarshall 21 months ago
She was also a editor on the 50s western Trackdown which had Robert Culp ( Hoby Gilman ) as a Texas Ranger in the series. It use to come on at 7am on Saturday morning and play 2 half hour shows on METV but having Saturday morning cartoons on until 9am now that replaced that & Have Gun, Will Travel w/R. Boone. She is a pretty feisty lady in Trackdown but I like her character in it along with all her rolls she played in all her movies & series she was in. Thank you Ellen Corby for all the years you entertained the world and our family. You are missed but will live on forever in our hearts ♥
Like (1) Reply Delete

netty12967 MikeMarshall 21 months ago
Love that show!!
Like Reply Delete

wyo307pink 23 months ago
I didn’t like The Waltons when I was young, so I wasn’t watching it here on MeTV, but then I started and I love it ❤️❤️❤️
The ONLY thing is that, I have a hard time seeing Grandma Walton as Grandma Walton because she is the lady who sold Barney the car on The Andy Griffith Show. When I see her, I see that lady but I’m getting better 🥰The car turned out to be a ‘lemon’ & the name of the episode is ‘Barney’s New Car’ in season 3. ☺️
I would love to read this book she wrote ! ❤️
Like (1) Reply Delete

Debby 35 months ago
I loved The Waltons. One of my all-time favorite TV shows. I used to watch it with my grandfather each week. He would tell me about his younger years, and I was fascinated. Ellen Corby reminded me of my own grandmother who passed away suddenly in 1974.
Like (2) Reply Delete

Angela 35 months ago
I really liked salty Grandma Walton, but after her stroke when the only words she could say were, "Oh, my", it was painful to watch the show.😕
Like (1) Reply Delete

RandallHamm Angela 24 months ago
Or in one of her last appearances, on one of the Movies. He's here, he's here.
Like Reply Delete 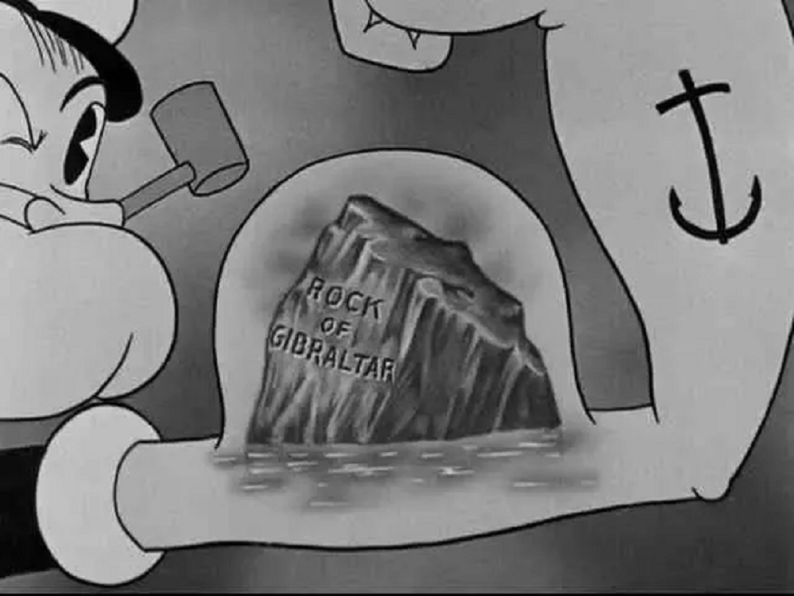