Where To Watch Shop Store Contact
Home / Stories / Here are the voice actors behind the characters of 'Scooby Doo, Where Are You!'
Nostalgia

Watch the gang recreate classic lines from the famous cartoon! 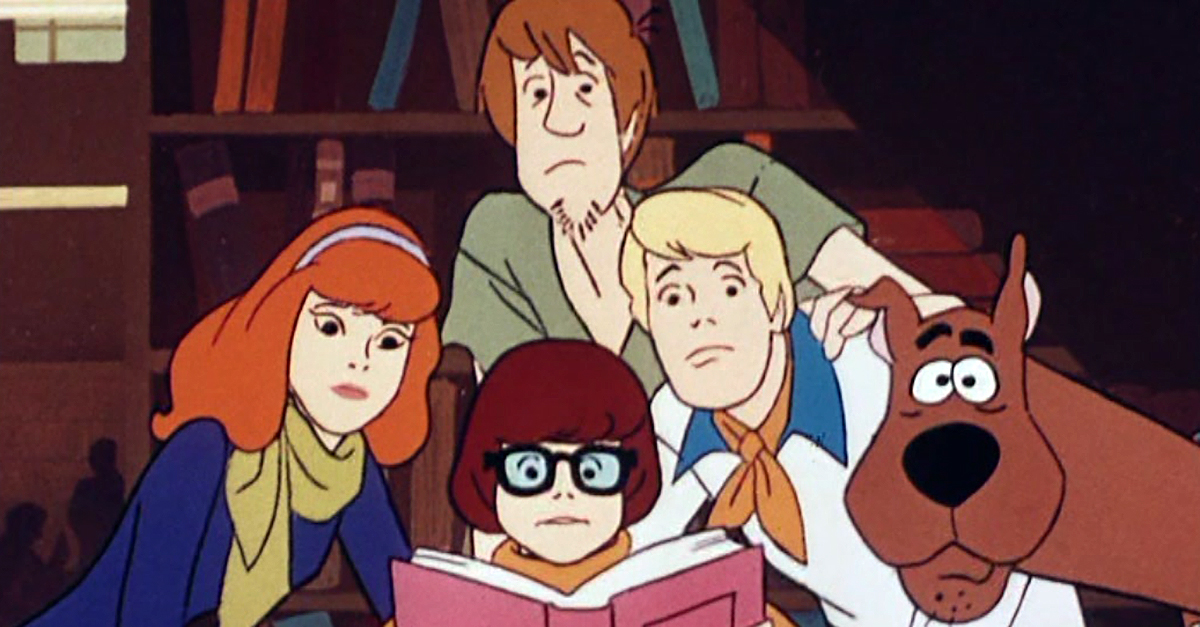 Zoinks! We bet you've never seen the characters of Scooby Doo, Where Are You! like this before.

The cartoon ran for three seasons in the 1970s, practically unheard of for short-lived nature of Saturday morning television. Because of Scooby Doo's longevity and culture relevance, we often forget there are people behind the members of Mystery, Inc.

Recently, a video of the show's original voice actors surfaced online. In it, they repeat the show's most famous lines, talk about the characters and reveal the techniques that went into creating their voices.

See MoreZoinks! 10 of the spookiest episodes of 'Scooby-Doo, Where Are You!'

Frank Welker, the voice of Fred Jones, talks about how he originally went in to audition for the role of Scooby Doo. When he saw the script, he immediately gravitated towards Shaggy.

On the other hand, Casey Kasem, the voice of Shaggy, says he originally wanted to be the voice of Fred. Kasem passed away in 2014, after the video was produced.

When it came to Velma, Nicole Jaffe says she didn't deviate too far from her own personality to create the character.

"It was not my real voice, but it wasn't that far away," Jaffe said. "Velma lisps; I lisp. Velma has kind of a kooky voice. I guess my voice is kooky."

Heather North lent her voice to Daphne for the show's second and third season. Jaffe, North's roommate at the time, recruited her to portray the danger-prone character.

"I didn't always listen to her," North said. "But for this I did. I went and auditioned and got the part."

Everyone in the video sings the praises of Don Messick, the original voice of Scooby Doo. Messick passed away in 1997.

"I think Don got into the psyche of an animal," Kasem says. "It was very much like Scooby Doo. That dog was alive."

Test how well you know the show!

DouglasMorris 20 months ago
5/5! I am an Expert. Jinkies!
Like Reply Delete