Where To Watch Shop Store Contact
Home / Stories / Life-sized statues were made, and city council meetings were postponed in preparation for the 'M*A*S*H' finale
M*A*S*HFinaleDid you know?

Life-sized statues were made, and city council meetings were postponed in preparation for the 'M*A*S*H' finale

Tents went up in yards and there were countless 'M*A*S*H bashes' held around the country. 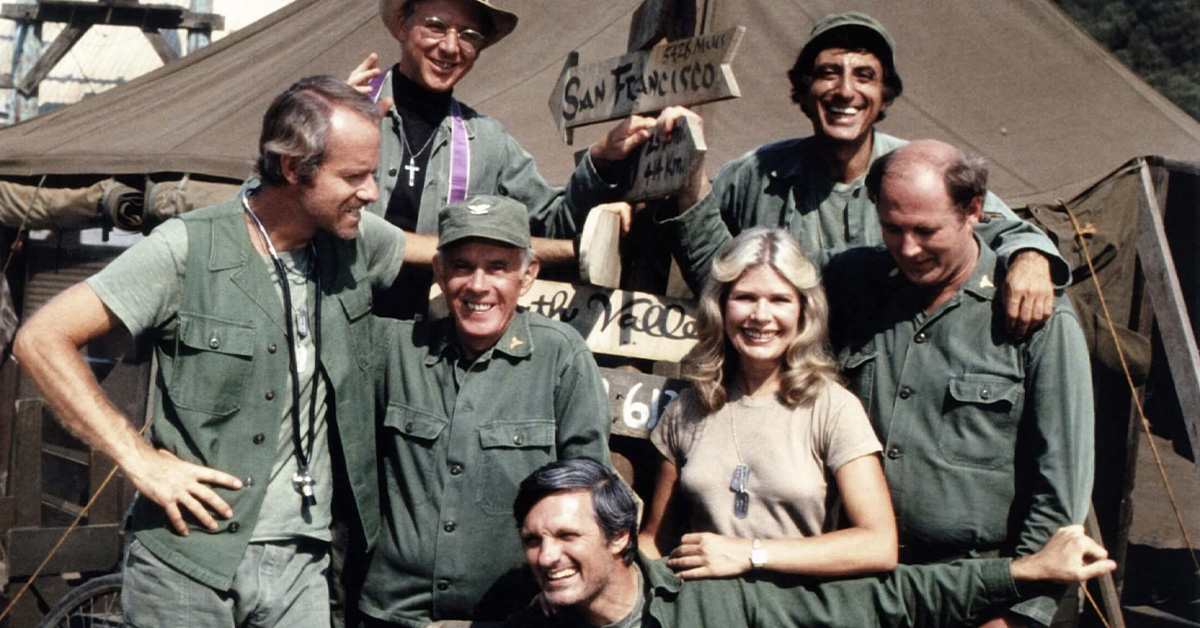 If you've been a fan of M*A*S*H since the show was on the air, you certainly remember watching the series finale.

You know about the record-setting ratings the finale episode received, as some 120 million people tuned in! A record-breaking number like that represents just how big of a deal the series-ending episode was.

All around the country, diehard fans of the 4077th would do just about anything to make their viewing experience of the last episode as memorable as possible. According to a 1983 article from Mattoon, Illinois Journal Gazette, fanatics were hosting "M*A*S*H bashes all over the country."

According to the newspaper article, one fan considered "digging a trench in the front yard," but decided the landlord wouldn't like that too much. She compromised and pitched a tent. That was from a fan in Jackson, Mississippi, but we venture to guess she wasn't the only one. 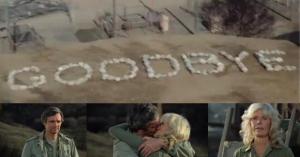 In the Cincinnati, Ohio suburb of Fairfield, the finale had influence on the city council's agenda that day. "The city council voted 5-2 to postpone its regular Monday meeting so Mayor Donald Leroy and council members could stay home and watch."

Many M*A*S*H fans know about the water issue the series finale caused in New York City, the one where so many people went to the restroom at the same during commercials and after the show. The subsequent pressure drop from flushing toilets caused a surge in the tunnels that brought the water from the Catskills to the city.

Before that happened though, Alan Alda's old dorm room at Fordham University was turned "into a facsimile of 'the swamp' - the tent in which he has dwelt for 11 years as Hawkeye Pierce." Imagine if that was your dorm for a day!

In Jamie Farr's hometown of Toledo, Ohio, many of the M*A*S*H-bashers at a local cafe snapped a few pictures with a "life-sized statue of Farr."

M*A*S*H fans have always supported the show and have gone all-out when it comes to showing their fandom, evident in the examples you just read.

When it comes to the ending of their beloved series, we wonder just how many times these millions of fans have seen the final episode since it originally aired on Feb. 28, 1983.

How many times do you think you've seen "Goodbye, Farewell and Amen"? 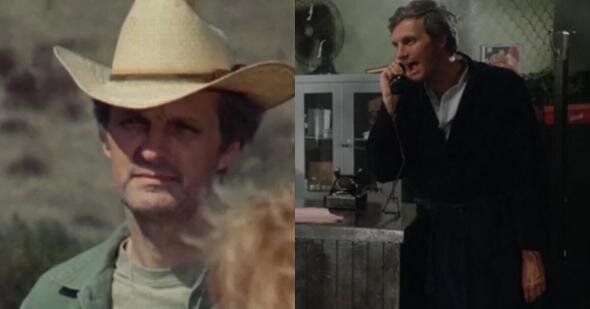 M*A*S*HFinaleQuizTrivia
Are these M*A*S*H images from the series finale, or the episode before it? 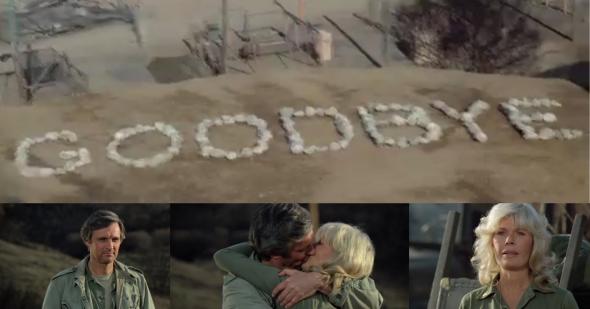 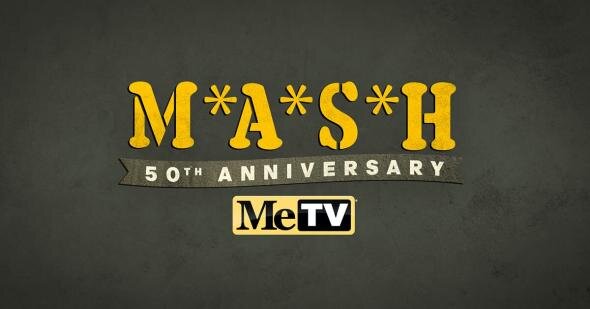 MeTV celebrates the M*A*S*H 50th Anniversary with The Best by Farr
Are you sure you want to delete this comment?
Close

MrsPhilHarris 1 month ago
I was a big MASH fan at the time and tuned in but admit I was mildly disappointed. That is just my opinion as I know lots of people think it’s the best thing ever.
Like Reply Delete

Or drag a file here to upload
LoveMETV22 1 month ago
Thanks MeTV that was an interesting story. I remember reading about the water issue the series finale caused in New York City, from the previous article you posted in 2021. The other snippets about the finale seem to be new.
Like Reply Delete

Michael 1 month ago
Philip Berrigan came to town to give a speech, I even met him and gave him a paper crane.

I never saw the episode unt il about 15 years ago, when I found it at a used book sale, a commercial VHS release.
Like Reply Delete