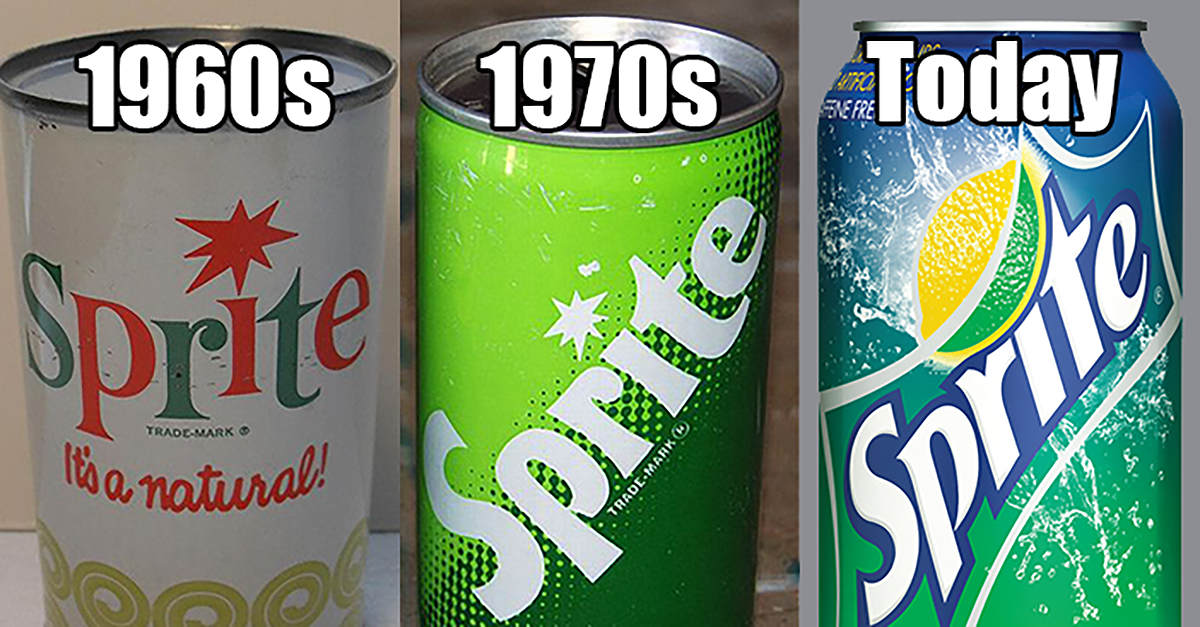 There's always been a debate about what soft drinks are actually called (i.e. soda, pop or just Coke), but there's no debate that they're refreshing and delicious.

Coca-Cola unveiled a new design for its cans and bottles. It's a big change for the company, whose image has remained impressively consistent for the last century. With each brand constantly changing its look, what did our favorite soft drinks look like when we were growing up?

Some brands have remained the same, and others have changed drastically. Do you remember the looks of these cans? 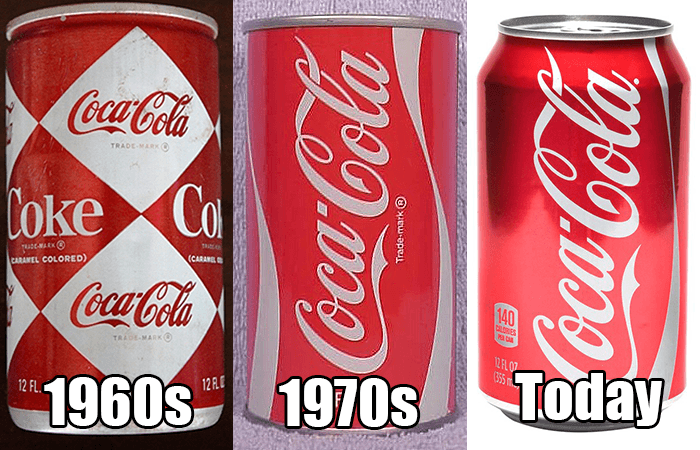 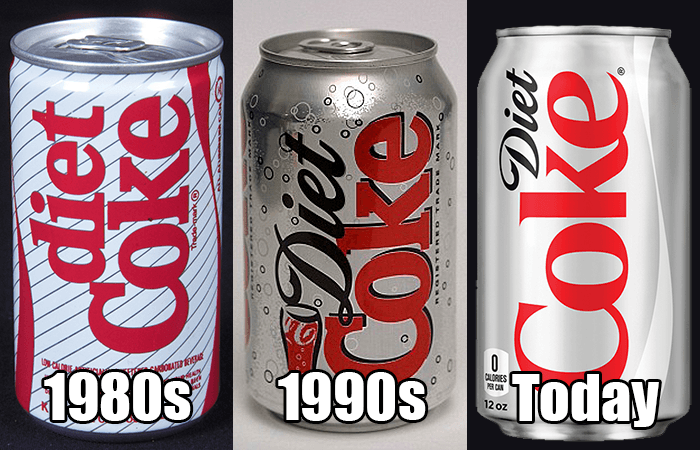 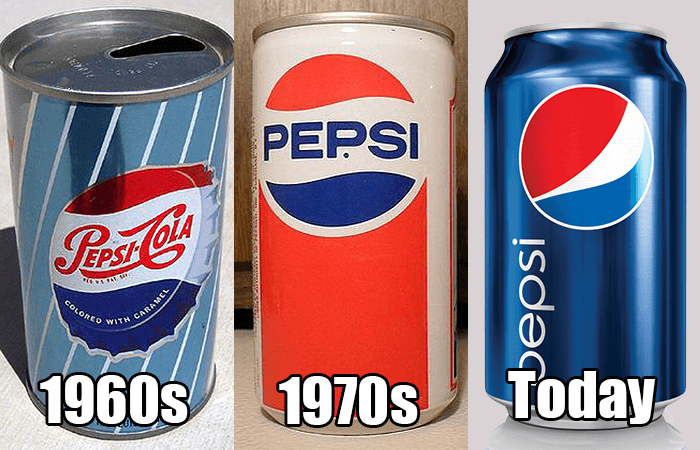 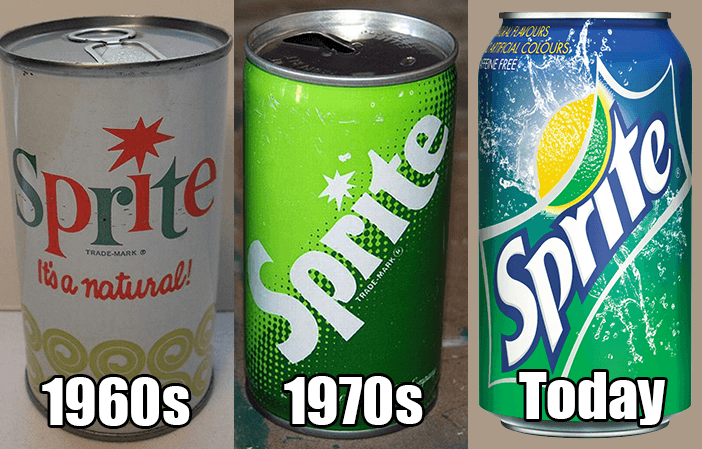 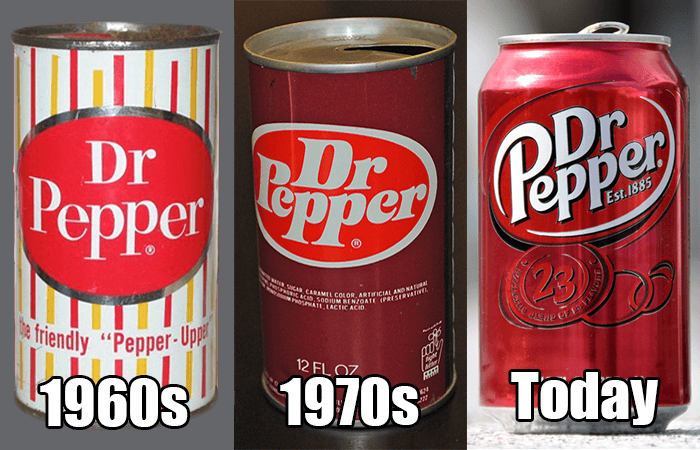 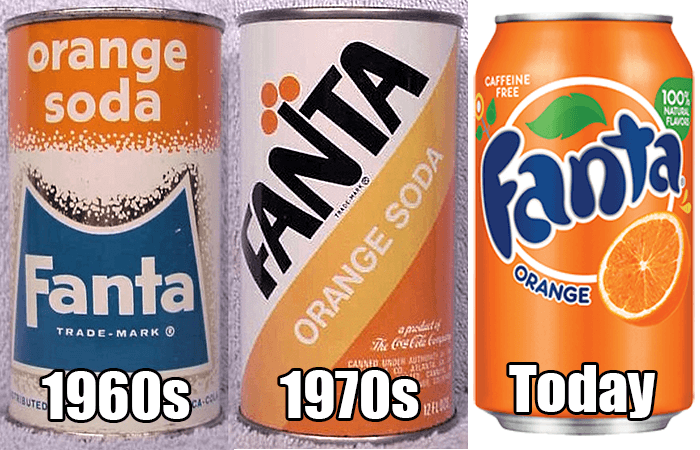 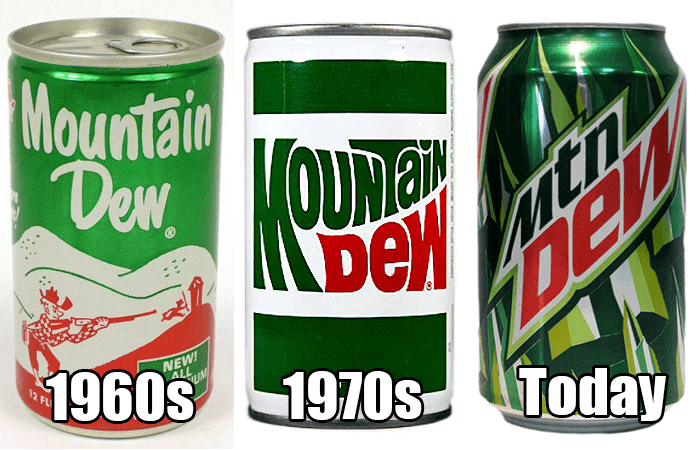 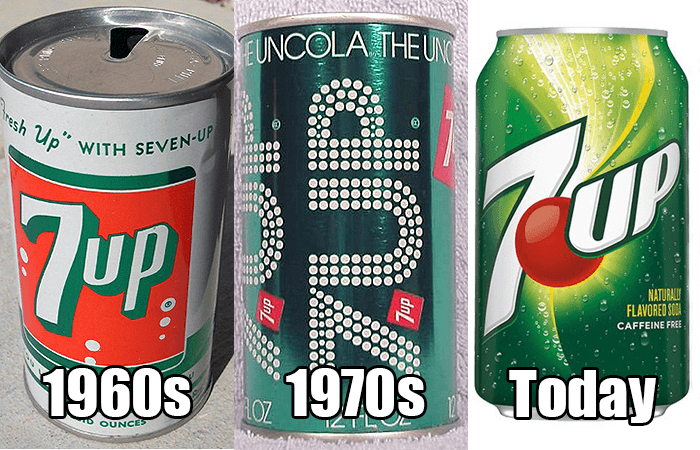 RedSamRackham 3 months ago
We also remember when Diet Coke was called Tab! ☺
Like Reply Delete