The episode of Bobby's (and every kid's) dreams. But how did they get that shot?

October 4, 2019, 1:03PM By MeTV Staff
On Now
Bobby Brady dreams of playing with Joe Namath
Up Next:
Share

A standout episode from the fifth season of The Brady Bunch starts out with Bobby fast asleep in bed. In the scene, we watched as Bobby's resting face suddenly rises into a giddy boy's grin, and the screen started to wobble to represent we were diving into his dreams. This episode was called "Mail Order Hero," and it dropped us into the best dream of Bobby's young life, finding him on the receiving end of a toss from Joe Namath that ends in a glorious touchdown. (Yes, Robert Reed / Mike Brady is the referee.)

This episode spoke to every kid who ever had a sports idol, making the perfect pick in Namath, or "Broadway Joe" as he was known. Not only was the Jets quarterback a Super Bowl MVP, but he also appeared in commercials, selling Ovaltine and using Noxzema shaving cream in an ad that featured a young Farrah Fawcett holding his razor. He was the football icon who kids most looked up to, and the director of The Brady Bunch episode, Bruce Bilson, knew he wouldn't be able to fake a Joe Namath football toss for his audience of Broadway Joe's adoring fans.

Bilson told the Archive of American Television how important it was to him to capture an authentic-looking pass from Joe Namath to Bobby Brady, to make sure this episode was as magical as possible for the kids watching at home. 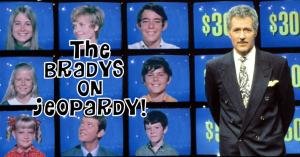 quiz1970sJeopardy
Can you answer these real Jeopardy! questions about The Brady Bunch?

Namath, of course, was a natural in this role. The only problem was that the stage on which The Brady Bunch was filmed was far too small for Namath to responsibly throw the ball as hard as he would need to sell the scene.

Bilson said, "We were on a stage, and I wanted him to really toss that pass that the kid was going to catch in his dreams."

So the director, also known for his work on Get Smart and Hogan's Heroes, devised a plan to pull off the perfect pass.

Bilson said, "There was not enough room. So I sent the prop man way up in the rafters, and I said, 'Throw it to him.'"

Namath did as directed, chucking the ball with full force skyward. Bilson's camera captured the rocket pass. The director noted, smiling, "Joe just went back and went 'Wham!' and it looked right." Watch the full dream sequence at the top of this post.

Which guest star from The Brady Bunch was the bigger idol to you, Joe Namath or Davy Jones?

NostalgiaTriviaGame Shows
Can you guess which game shows Florence Henderson was on?
Are you sure you want to delete this comment?
Close

KathyMcKinny 38 months ago
Was that Mr. Brady as the referee in the end zone????
Like Reply Delete

SheriHeffner 40 months ago
Davey Jones, even though The Monkee's used to scare me when I was little because of the disembodied heads at the closing shots, especially one of the looking like he's screaming. Plus that creepy loud S From Hell Screen Gems music at the end. BTW, I loved Daydream Believer when I was little.
Like Reply Delete

Utzaake 40 months ago
You don't see tackle football helmet face guards like those anymore if at all.
Like (1) Reply Delete 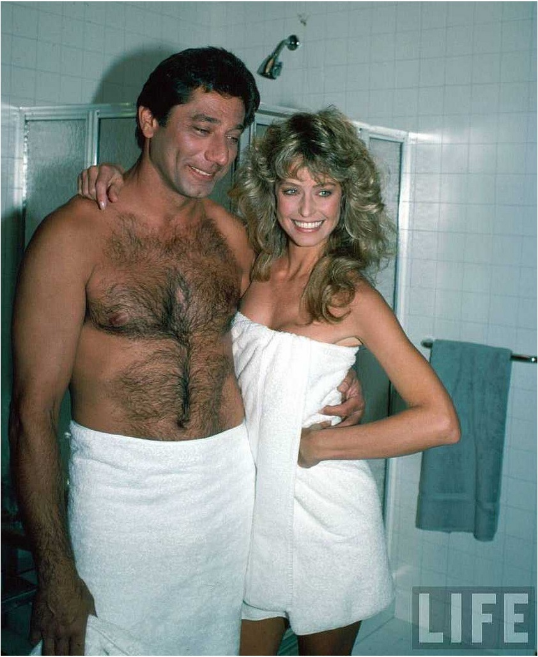 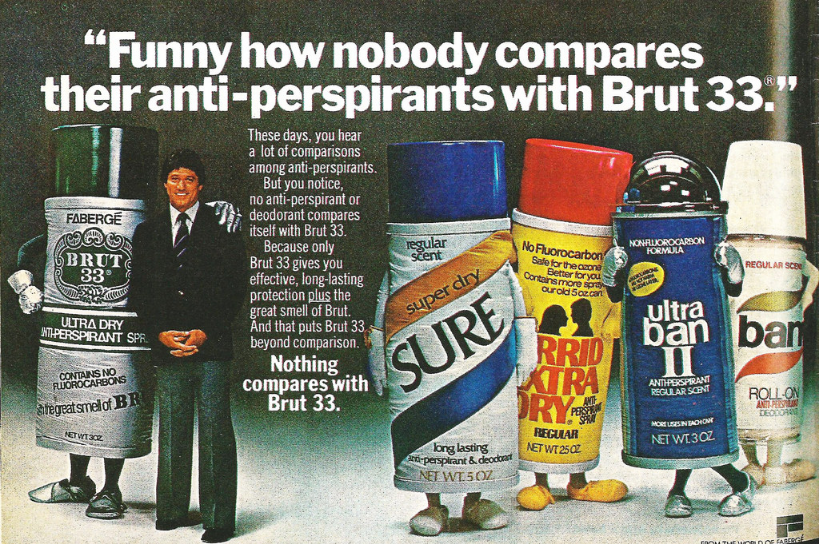 djw1120 RobCertSDSCascap 40 months ago
I don't know about you, but I wouldn't mind taking a shower with Farrah Fawcett (Majors).
I wonder how much she had on (or didn't have on) in that scene?
Like (3) Reply Delete

RobCertSDSCascap djw1120 40 months ago
That would be magma hot!
Would also like to know. 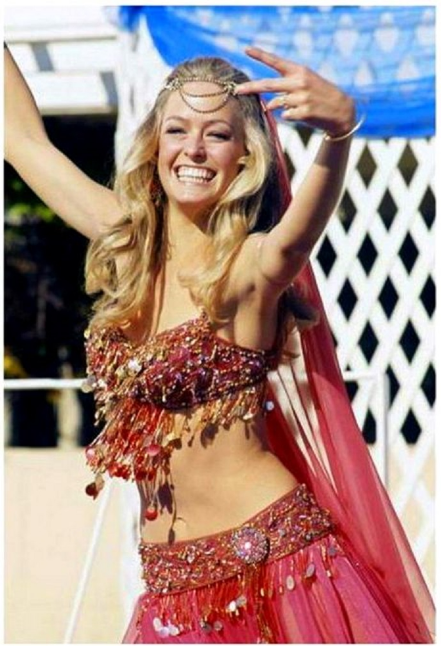 cperrynaples harlow1313 40 months ago
Well, he does guarantee it...LOL! He just wrote his autobiography and has done all the talk shows!
Like (2) Reply Delete

Moody 40 months ago
Joe Namath was my idol in the 60s. I loved the AFL in those days, it was much more exciting to watch than the stodgy old NFL then. I never a missed a Jets game when Broadway Joe was playing.
Like (1) Reply Delete