Patty Duke is dead at 69 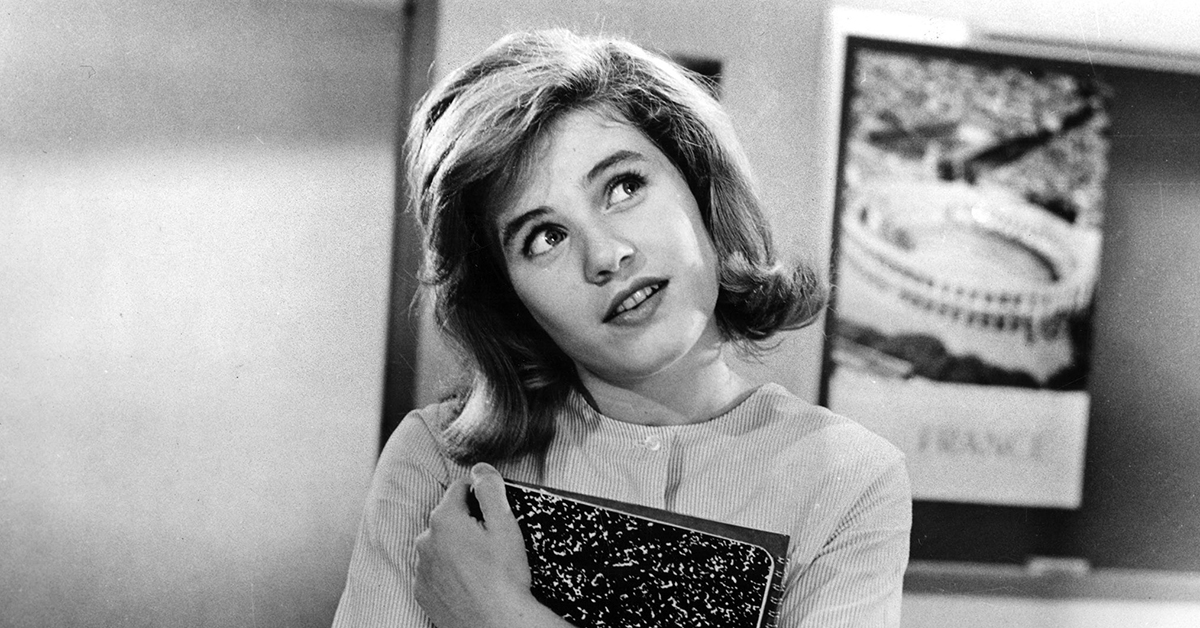 Patty Duke, the award-winning actress best known for playing cousins on her eponymous TV show in the 1960s, passed away earlier today at the age of 69.

Duke won the Academy Award for Best Supporting Actress at the age of 16 for playing Helen Keller in The Miracle Worker in 1962. The next year, she went on to star in her own television program called The Patty Duke Show, which ran for three seasons. The show, in which Duke portrayed cousins Patty and Cathy Lane, cemented her status as a teen idol.

After The Patty Duke Show ended in 1967, Duke continued to enjoy great success on television, winning three Emmy awards in the 1970s. Her first award came in 1970 for the TV movie My Sweet Charlie, followed by the miniseries Captains and the Kings in 1976, and the TV movie The Miracle Worker in 1979, with Duke portraying Anne Sullivan.

Duke continued to appear in dozens of TV movies since the 1970s, with the most recent one coming out in 2010. Because of her tremendous success onscreen, Duke became the president of the Screen Actors Guild in the late 1980s.

In addition to appearing in films and on television, Duke was also a mental health advocate after being diagnosed with bipolar disorder in 1982. She became one of the first celebrities to de-stigmatize the disorder, and even lobbied congress to increase funding a research.

Duke's agent, Mitchell Stubbs, confirmed the news of her death to the Associated Press. Stubbs said Duke died of sepsis from a ruptured intestine.

In a statement, Duke's family said, "This morning, our beloved wife, mother, matriarch and the exquisite artist and champion of mental health, Anna Patty Duke, closed her eyes, quieted her pain and ascended to a beautiful place."