Richard O. Linke helped introduce us to an American icon. 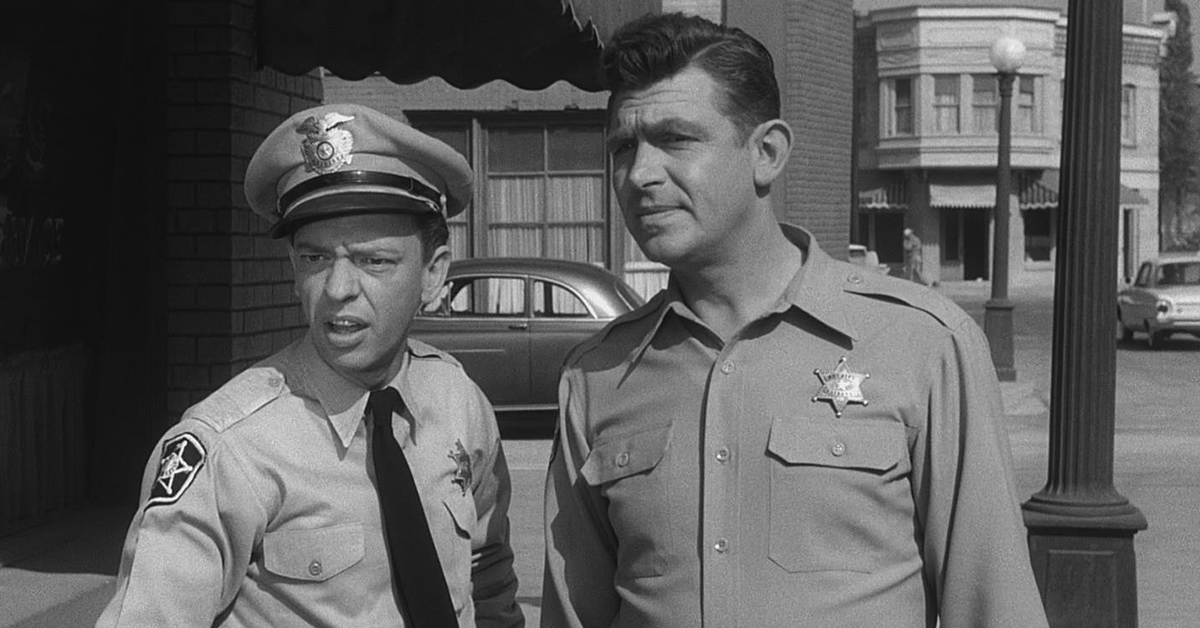 Before Andy Griffith was the performer we know and love today, he was just a high school music teacher in North Carolina. But a chance encounter 500 miles away would change the trajectory of his life.

Late one night in 1953, a man named Richard Linke was listening to the radio in New York City when it picked up the signal of a distant station in the South. The station was playing Griffith's comedy recording, "What It Was, Was Football," and Linke liked what he heard.

During the early 1950s, Linke was handling publicity at Capitol Records. Wasting no time, he flew to North Carolina shortly after hearing the record, purchased the rights to it, and became Griffith's personal manager. The rest is history.

While you might not have known his name, you certainly know the work he helped put out in this world. In honor of Linke's legacy, here's a look at how he molded Griffith from a Southern good ol' boy to an iconic performer and folk hero. 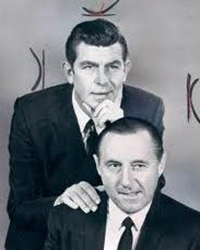 Linke's first task as Griffith's manager was helping him get on The Ed Sullivan Show, a program legendary for introducing raw talent to the masses. After the successful stint, Linke teamed up with producer Sheldon Leonard to create Griffith's eponymous show.

"He led me to agents, he personally took me to auditions," Griffith told The New York Times about Linke in 1970. "If there is ever a question about something, I will do what he wants me to do; had it not been for him, I would have gone down the toilet."

The two struck up an unlikely friendship. Linke was a brash New Yorker with a busy life and roster of celebrity clients, Griffith was a laid back Southerner who had the charisma and charm necessary to obtain celebrity. The pairing was perfect, and the friendship lasted over 40 years.

The partnership lasted long after The Andy Griffith Show ended after eight successful seasons in the top 10 of the Nielson ratings. Linke seved as a production consultant for Griffith's next hit series, Matlock.

There's no denying the immense talent and appeal Griffith had throughout his career that spanned over a half century. But thanks to Richard Linke, we were lucky enough to enjoy those talents for decades. Like Griffith implied himself, who knows where he would have ended up without Linke.

Mike 21 months ago
And Did You Know?

ssglick 21 months ago
This is an interesting story how an unplanned situation lead to a famous person being discovered. Thank you for sharing that story with us.
Like (1) Reply Delete