Jones was in two of Griffith's Abel Marsh pilots in the 1970s. 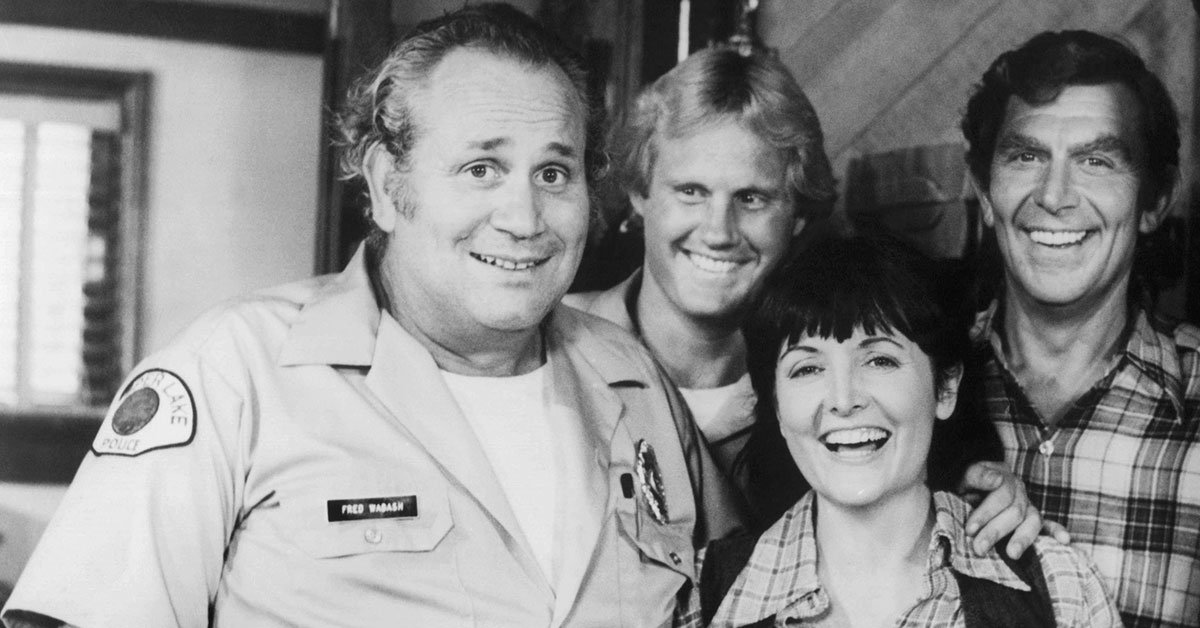 After wrapping production on The Andy Griffith Show, the titular star repeatedly tried to get another series off the ground in which he played a kind of sheriff — one solving crimes at a ski resort. Griffith became somewhat obsessed with turning the 1972 James Garner film They Only Kill Their Masters into his latest television vehicle. "Winter Kill," a demo for a series called McNeil, was the first of five pilots made with the concept, each with subtle tweaks. Adams of Eagle Lake, The Girl in the Empty Grave and Deadly Game all followed. (Alan Alda also made a TV movie based on the same character.)

Every sheriff needs his deputy, and in The Girl in the Empty Grave and Deadly Game, both released in 1977, Griffith's character Abel Marsh was paired with Deputy Fred, played by Claude Earl Jones, pictured on the left in the above photo.

Born in Oklahoma, Jones was a character actor who appeared in a wide array of shows and films. He is perhaps best known for Bride of Re-Animator (1989) and an episode of Seinfeld (he played Mr. Bevilaqua in "The Race"). His biggest role was a recurring gig on the 1983 sitcom Buffalo Bill, opposite Dabney Coleman.

On MeTV, Jones can be found in Battlestar Galactica, Diff'rent Strokes and WKRP in Cincinnati.

On November 25, Jones died in California, according to The Hollywood Reporter. He was 86. 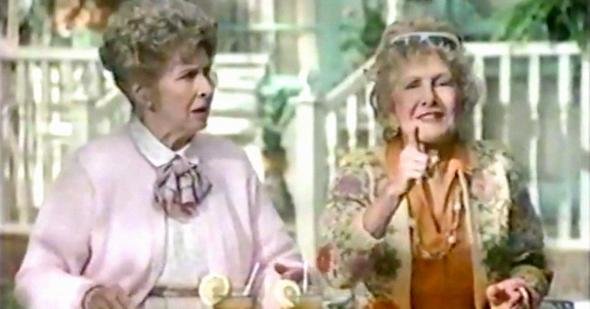 Runeshaper 38 months ago
R.I.P., Claude. Hope you're with your loved ones up there.
Like (1) Reply Delete