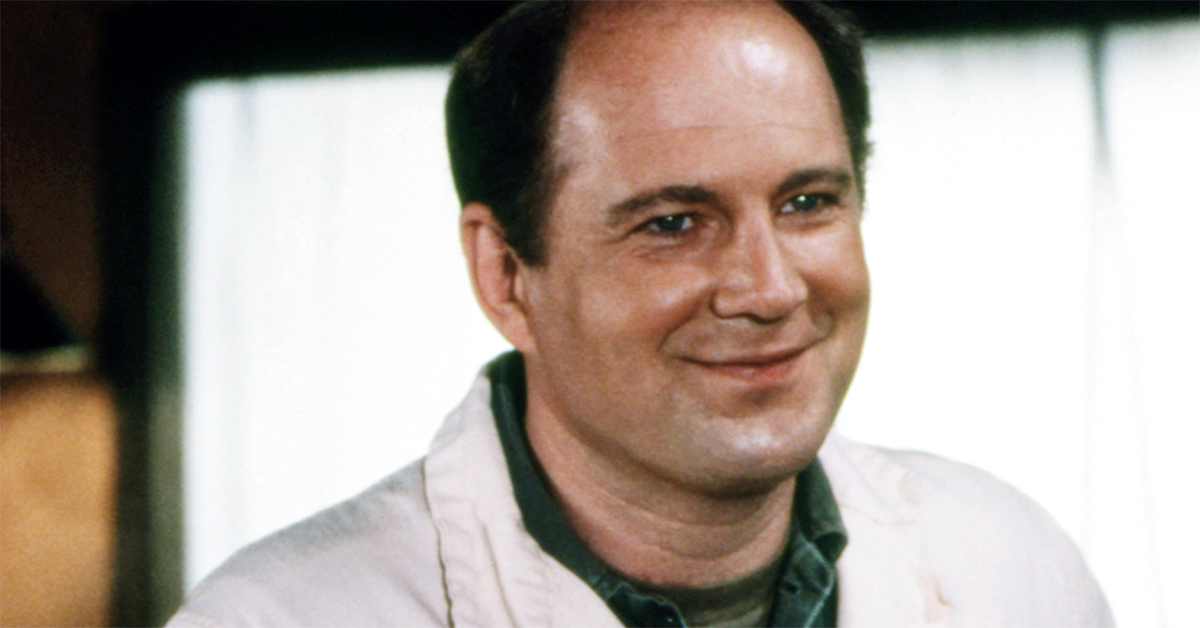 When Major Charles Winchester arrived to permanently replace Maj. Frank Burns on M*A*S*H, the whole makeup of the famous ensemble cast changed to accommodate the new comedic force. David Ogden Stiers played the stuck-up surgeon so well, he quickly became a favorite character for many, adding dimension to the dynamic between Hawkeye Pierce and B.J. Hunnicutt and helping to carry the hit show from its sixth season to its memorable finale. 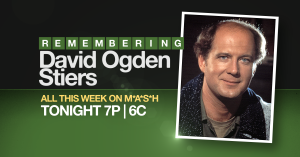 On March 3, Stiers passed at the age of 75. His M*A*S*H co-star Alan Alda captured how gracefully the actor was folded into the cast in this remembrance posted on Twitter, "David Ogden Stiers. I remember how you skateboarded to work every day down busy L.A. streets. How, once you glided into Stage 9, you were Winchester to your core. How gentle you were, how kind, except when devising the most vicious practical jokes. We love you, David. Goodbye." 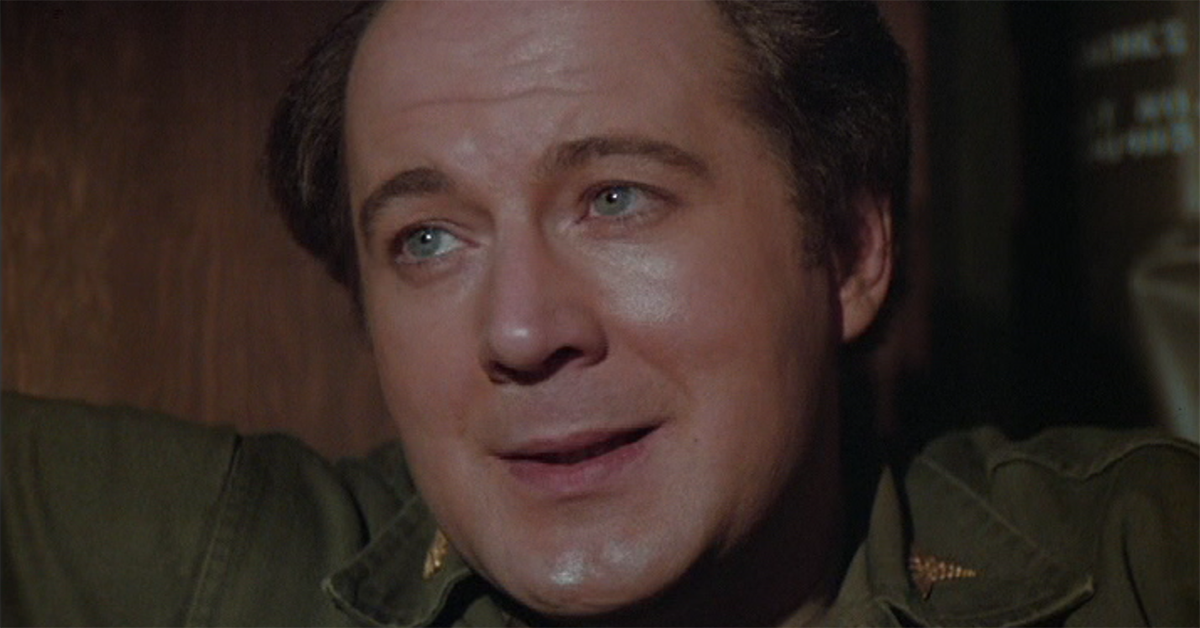 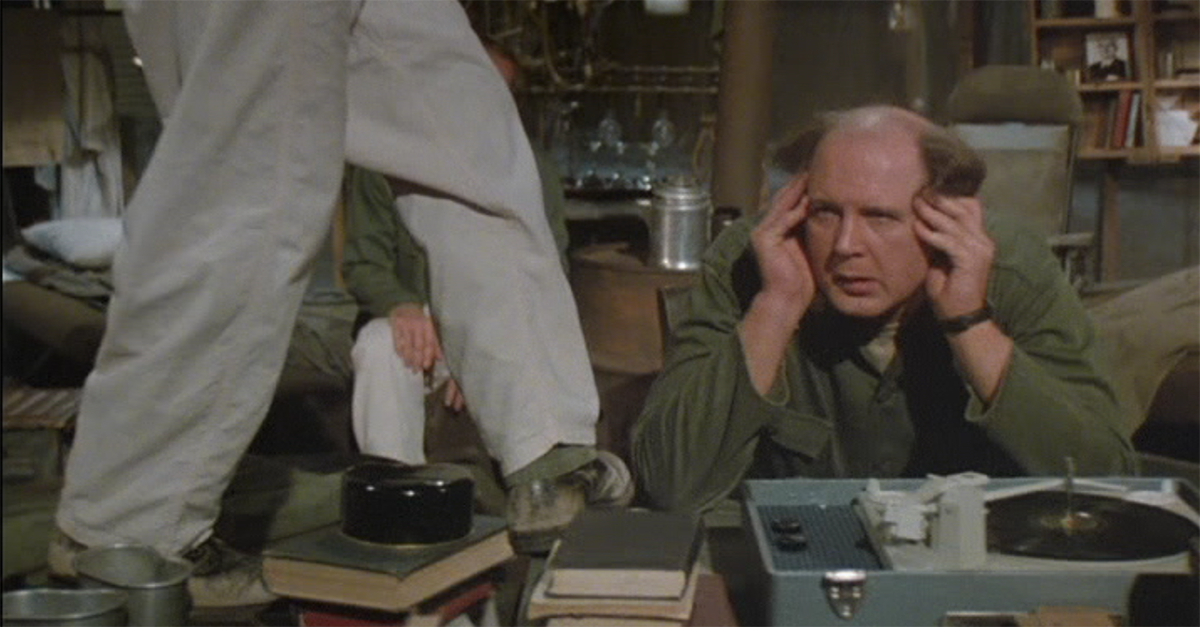 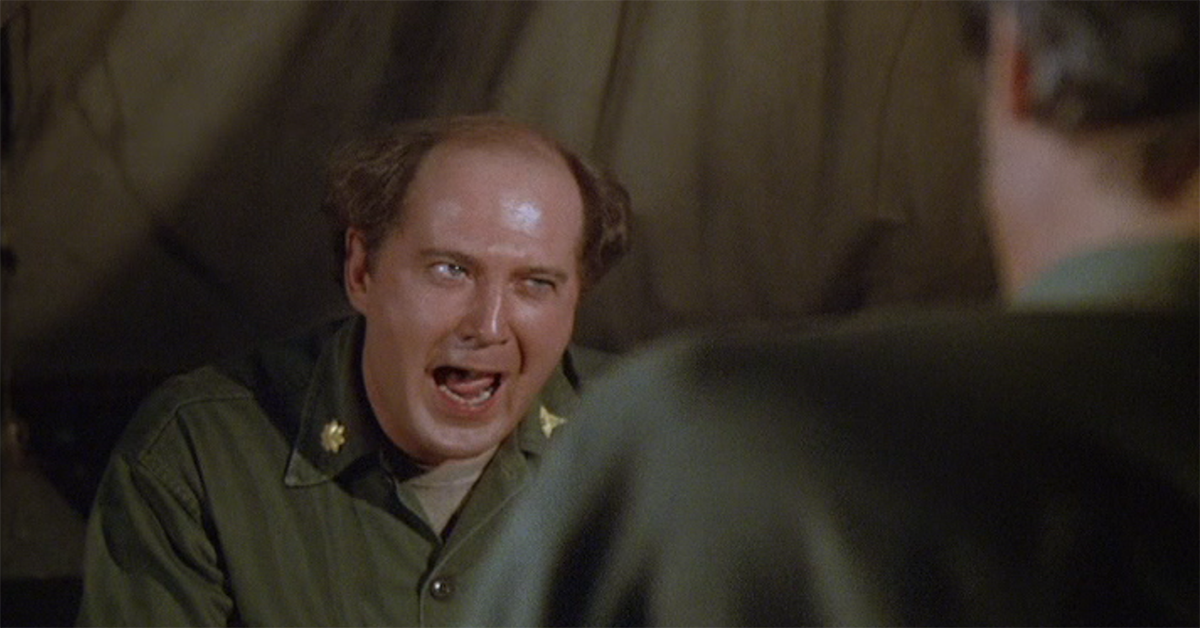 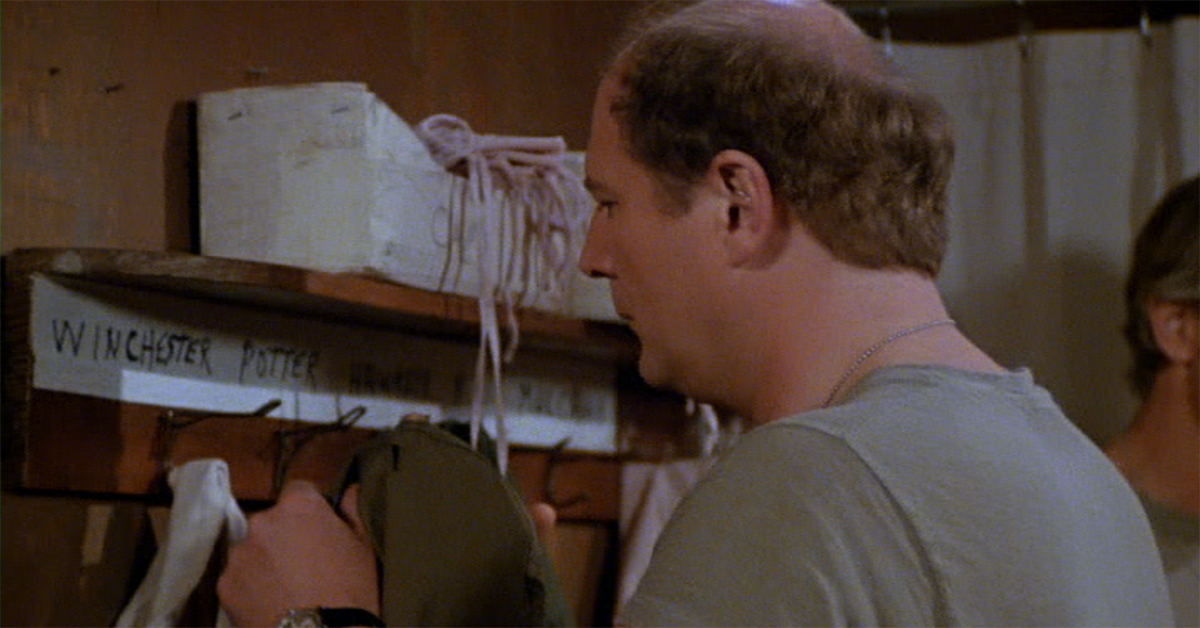 Stiers' acting career began in 1971 when he served as announcer on George Lucas' early film THX 1138. Before he was cast on M*A*S*H in 1977, he'd already played recurring roles on sitcoms like Doc and The Mary Tyler Moore Show, in addition to dramatic roles in shows like Charlie's Angels and Kojak. The dynamic actor appeared on both the big and small screen throughout the '70s, but it was in the 1980s when his unique brand of comedy would stand out even more.

Once M*A*S*H ended in 1983, Stiers memorably played the quirky dad across from John Cusack in the cult comedy Better Off Dead. Following that, he appeared as D.A. Michael Reston in a string of popular Perry Mason TV movies. He also appeared in recurring roles on TV on ALF, Matlock and more. 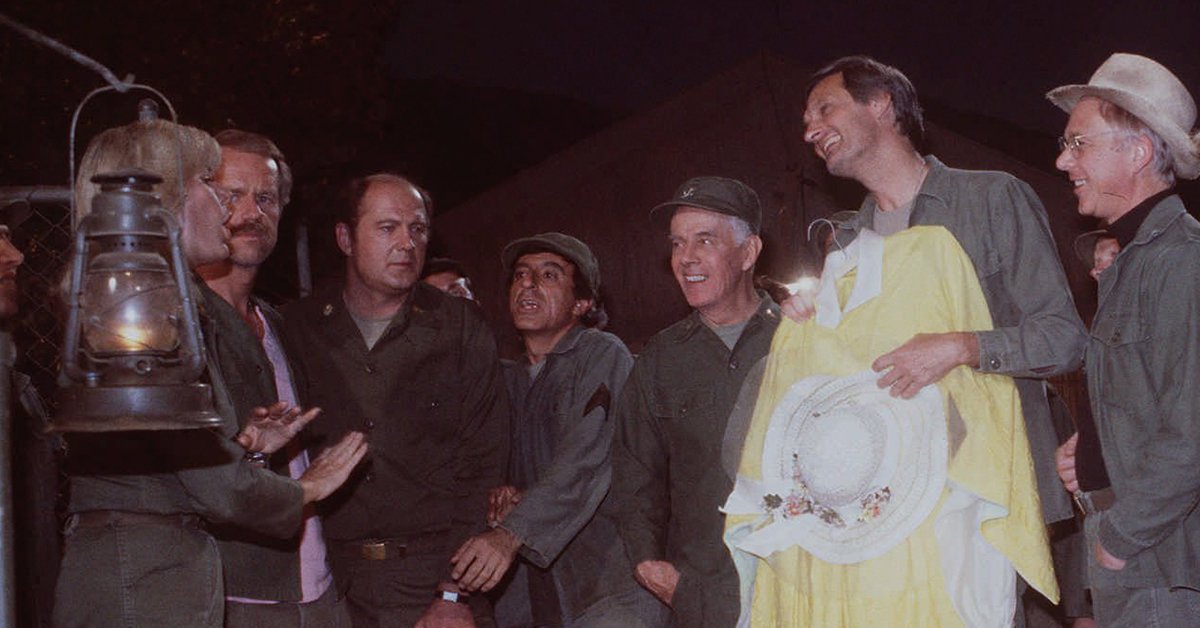 APCast of 'M*A*S*H' backstage during the finale. 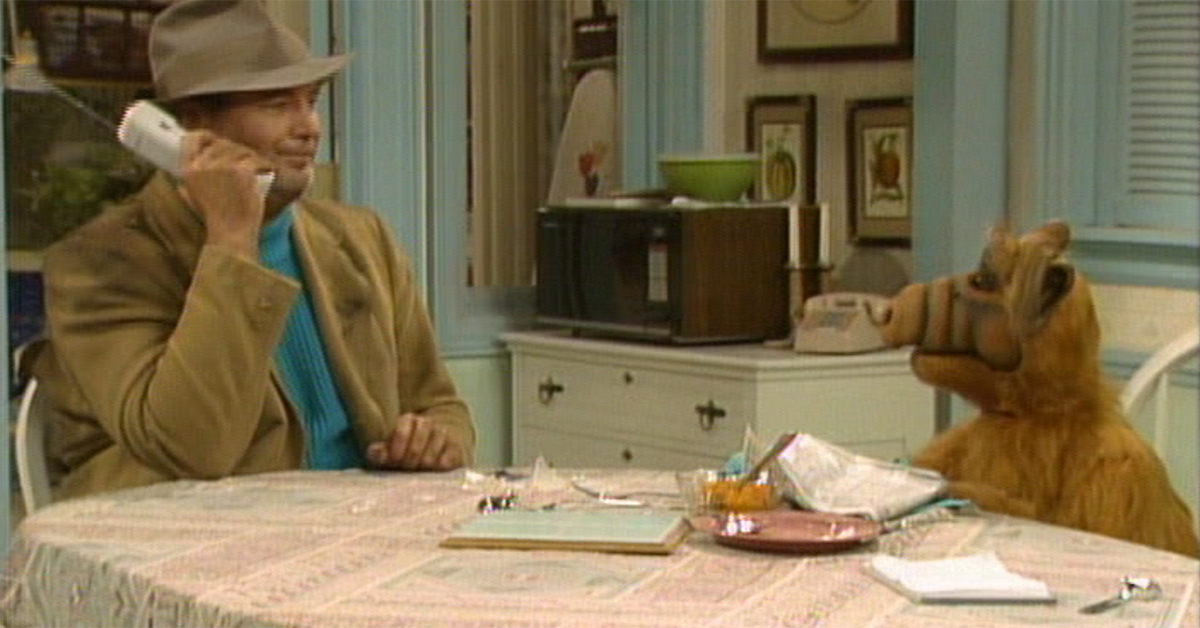 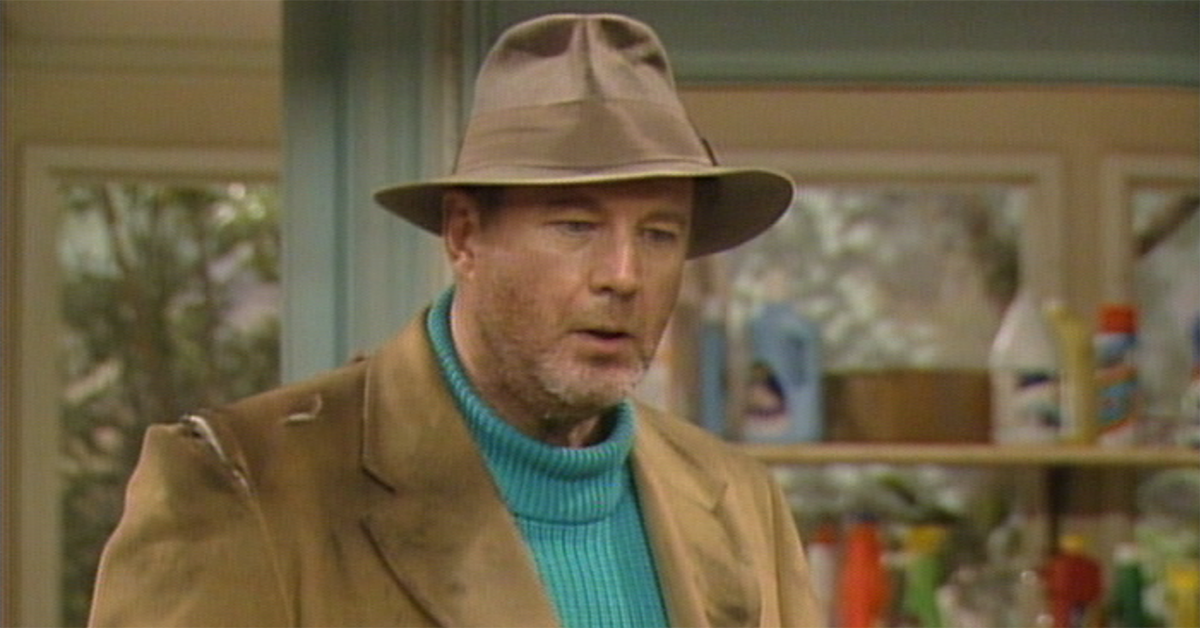 He kicked off 1990 with a guest role on the hit sitcom Wings, which you can stream online here, but it was in the 1990s that the actor also went back to his roots as a voice actor in massively successful Disney films, including Beauty and the Beast, where he voices the snobbish character Cogsworth. Shades of Winchester show through Cogsworth for M*A*S*H fans watching the Oscar-winning movie along with their kids. The actor remained active until last year, appearing on TV and in movies and voicing characters for Disney as well as video games.

On MeTV, we'll be remembering the dynamic actor all week, dedicating all 10 episodes of M*A*S*H to David Ogden Stiers. Details here.