He's known for destroying watermelons, but Gallagher's comedy was much deeper than one famous act. 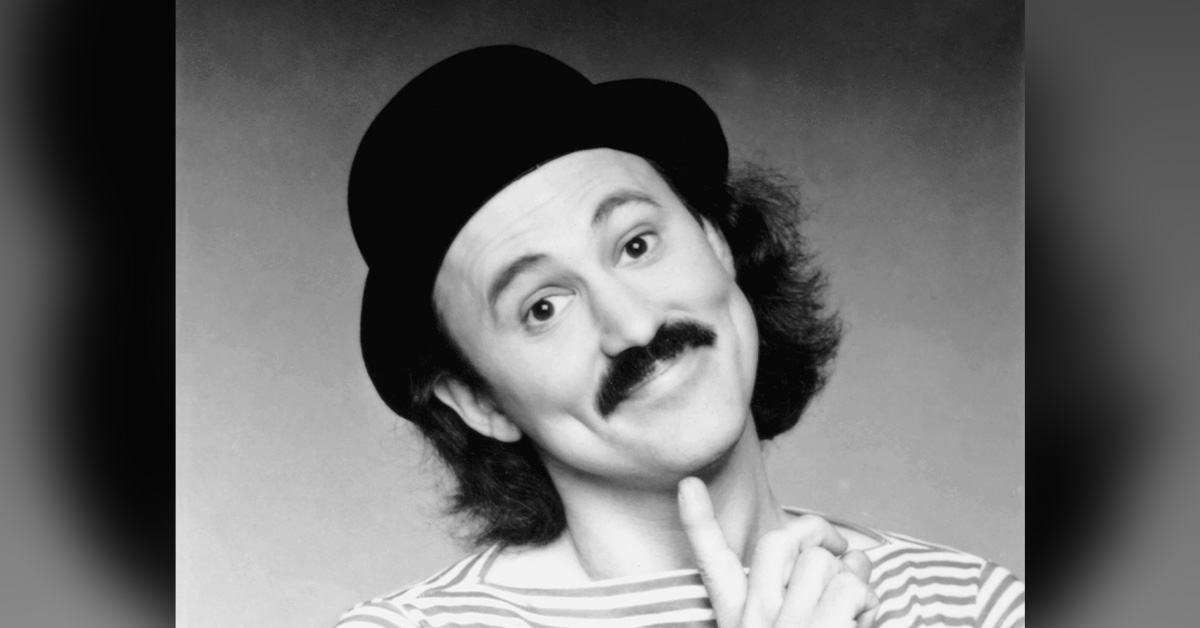 Known for his watermelon-smashing routine that rose to fame in the early-Eighties, comedian Gallagher died Friday, Nov. 11, 2022 according to CNN.

Leo Gallagher was put on the comedic map in 1980 with his stand-up special titled "An Uncensored Evening" which, "was the first to ever air on cable television, according to his longtime former manager, Craig Marquardo," states an NBC obituary.

In the Eighties, Gallagher would become a regular on Showtime and MTV networks, but it was his "Sledge-O-Matic" routine that made him famous. In the bit, Gallagher would use a hand-made sledgehammer, hence the name of the act, and smash various foods on stage. During each sketch, he would end the bit by sending pieces of watermelon all over the stage.

Though he rose to fame in the early-Eighties, Gallagher began to make a name for himself on classic talk shows. Like countless other celebrities, actors and comedians, Gallagher turned heads with a 1975 appearance on The Tonight Show Starring Johnny Carson. 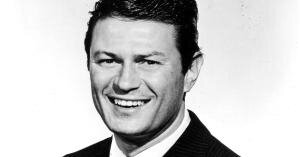 According to CNN, that performance was a strong one, which led to later opportunites on The Mike Douglas Show and The Merv Griffin Show in the late-Seventies.

Per Gallagher's website, the comedian hosted 14 Showtime specials and 3,500 live shows during his run as the No. 1 comedian in ticket sales and ratings, which lasted for nearly 15 years. He was a household name and face in the early stages of MTV and Comedy Central, and could be seen in several specials on HBO as well.

According to an obituary provided to CNN by Craig Marquardo, "While his counterparts went on to do sitcoms, host talk shows and star in movies, Gallagher stayed on the road touring America for decades."

He was touring in recent years until the Covid-19 pandemic arrived.

Later in his career, Gallagher could be seen in various Geico commercials and in the 2013 film, The Book of Daniel.

Known for his quick-witted wordplay and strong observational skills, paired with the destroying of thousands of watermelons, Gallagher's impact on the comedic world, in-person and over the airwaves, is sure to live on for decades to come.

The legendary comedian was 76. 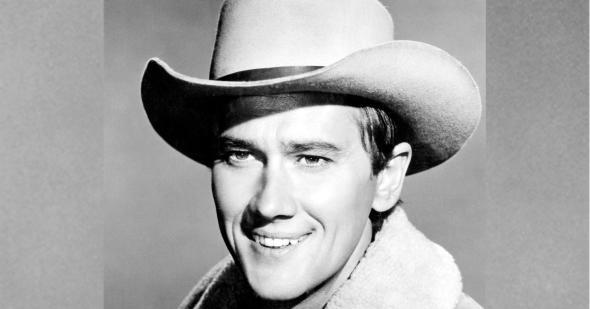 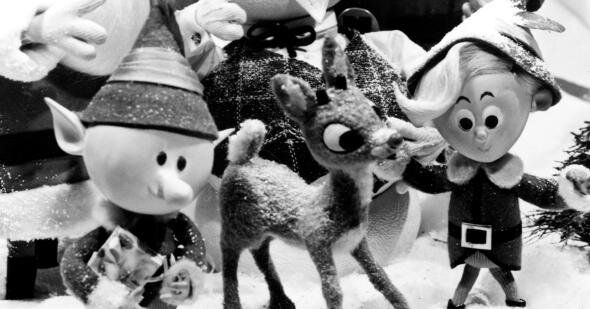 Obituary
R.I.P. Jules Bass, one half of the iconic Rankin/Bass team that brought us 'Rudolph', 'Frosty', 'Mad Monster Party?' and more 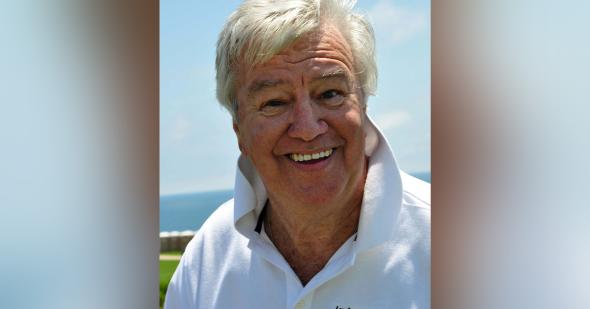 Obituary
R.I.P. Ron Masak, Sheriff on 'Murder, She Wrote', Sixties and Seventies character actor later dubbed 'The King of Commercials'
Are you sure you want to delete this comment?
Close

Barry22 27 days ago
RIP. And never found him funny. Or his brother.
Like Reply Delete

Chainmale 27 days ago
He was also a racist and homophobe, so there's that.

daDoctah Chainmale 27 days ago
Does this mean his brother Ron can start appearing as "Gallagher" again, after being forced to bill himself as "Ron Gallagher" or "Gallagher Too" to avoid stepping on Leo's trademark?
Like Reply Delete

harlow1313 27 days ago
I can remember enjoying a couple of his specials back in the eighties. In that way, he has bookmarked time for me.
Like Reply Delete

daDoctah 27 days ago
Probably the first famous "prop" comic (if you overlook Gary Muledeer and Rip Taylor). I suppose if you're into that "famous people die in threes" theory, you're now keeping a close eye on Yakov Smirnoff and Bill "you can call me Ray or you can call me Jay" Saluga.
Like Reply Delete

Peter_Falk_Fan 28 days ago
Goodness, I used to love watching him on TV.

R.I.P. Gallagher. Thank you for the laughs and for entertaining us.
Like (1) Reply Delete

Runeshaper 28 days ago
R.I.P. Gallagher. I remember him well (-:
Like Reply Delete

Michael 28 days ago
Didn't he have a series of movies for Disney? 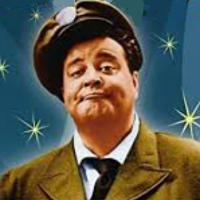 Kramden62 Michael 20 days ago
He also made a comedy album for United Artists Records around 1979. I'm not sure if it's on Ebay.
Like Reply Delete

Or drag a file here to upload
LoveMETV22 28 days ago
R.I.P. Gallagher. He certainly left a well known trademark in comedy with his routines.
Like (3) Reply Delete