Where To Watch Shop Store Contact
Home / Stories / Gunsmoke's Roger Ewing went on The Dating Game with an unknown Lindsay Wagner… and she did not pick him
Did you know?

The future Bionic Woman picked a schoolteacher over this handsome Western star. Oops! 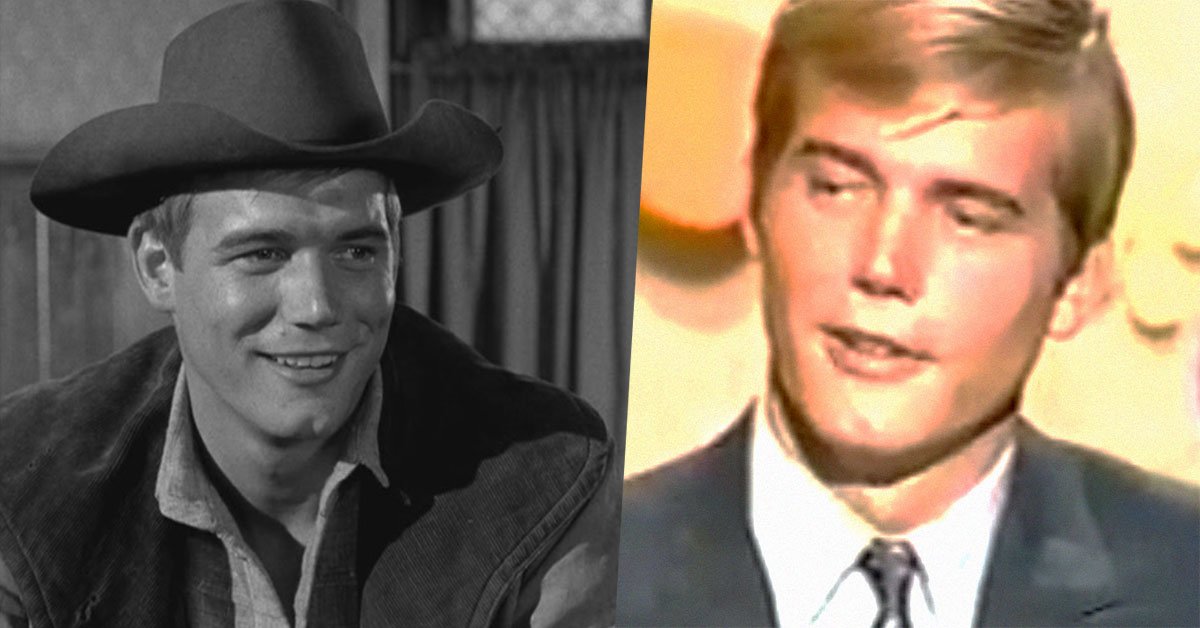 At some point, Ewing asked Garver if she had ever attempted to land a role on Gunsmoke. Maybe he could pull some strings? Garver explained that was likely never going to happen. The actress loved to bring her dog to work. One day, the pooch got loose, ran onto the Gunsmoke set, and urinated on James Arness' boot.

Some things are simply fated not to happen, it seems. Just like how Roger Ewing later appeared as Bachelor No. 2 on The Dating Game — and got rejected by a then-unknown Lindsay Wagner!

Before we delve into that missing game-show connection, let's talk about Ewing. 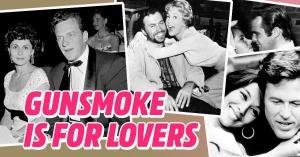 The talk and handsome California kid (he stood well over six feet tall) landed his first TV gig as a football player on Bewitched ("The Girl Reporter"). A year later, he scored a job in Gunsmoke season ten — but not in his familiar, regular role. He first appeared in Dodge City in "Song for Dying," playing one of the boys in the Lukens clan. Around that same time, Burt Reynolds was leaving the Western, putting down his hammer as blacksmith Quint Asper to pursue a movie career. Gunsmoke found itself on the hunt for another young, good-looking lead.

The producers liked what they saw in Ewing, tapping him to play Deputy Marshall Thad in season 11, beginning with the episode "Clayton Thaddeus Greenwood." Ewing appeared on the hit Western for about two seasons.

After leaving Gunsmoke, he had just two notable film roles, in the Disney Western Smith! (Melanie Griffith's first movie) and opposite Tuesday Weld in Play It as It Lays, the 1972 adaptation of Joan Didion's brilliant novel. From that point on, Ewing vanished from Hollywood. Intentionally. A reportedly shy fellow, he gave up acting to pursue photography.

Well, Ewing did have one other notable screen appearance, as we have mentioned. At the tail end of the Sixties, he popped up on the swingin' singles series The Dating Game. The bachelorette on the hunt for a date was indeed none other than Lindsay Wagner, years before becoming the Bionic Woman. She was about 20-years-old at the time. 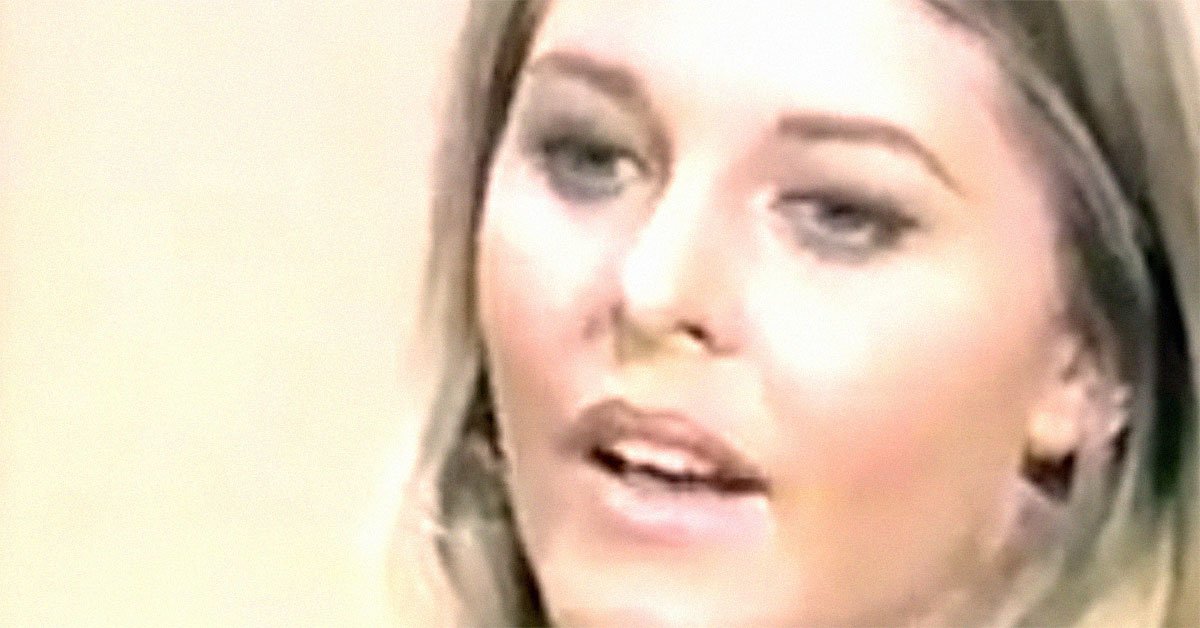 And, no, this was not a "Celebrity" edition of The Dating Game! Ewing merely turned up as an eligible bachelor. He sat between a medical student with a mustache and a "teacher with the State Department who traveled behind the Iron Curtain." She picked the teacher, Dick from Pensacola. The two won a date to the Sunset Strip, including a stop at the Whiskey a Go Go.

Ewing retreated to private life in the 1970s, and remains one of the few surviving stars of Gunsmoke. A few years back, a man named Thad, who was named after Deputy Thad on Gunsmoke, happened to be passing through Morro Bay, California, the hometown of Roger Ewing. He stayed at a hotel and as fate would have it, Ewing was dining there in the restaurant. The two Thads met, and the real Thad nabbed a photo with the reclusive former star. Fate has a funny way of working. 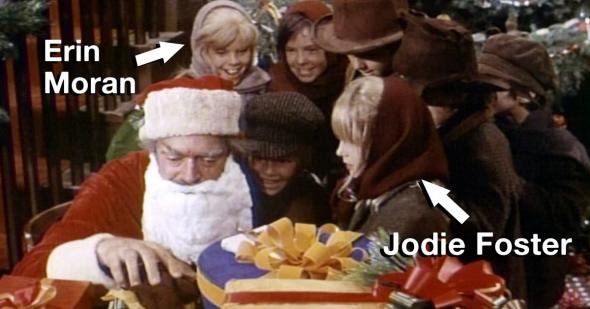 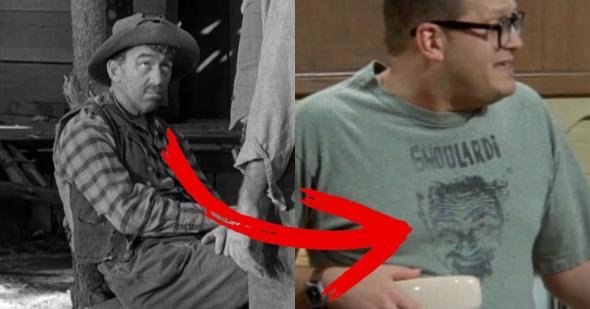 Did you know?
This Gunsmoke extra was Cleveland's beloved horror host Ghoulardi 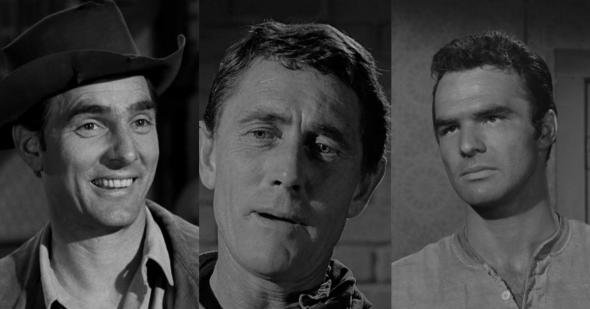 did you know?westerns
There’s only one Gunsmoke episode where Chester, Quint and Festus all appear
Are you sure you want to delete this comment?
Close

TenTanToes 15 months ago
As much as I love Jon Voight, I still think Roger Ewing would have been the better lead in Midnight Cowboy. A role he came very close to getting.
Like Reply Delete

Wiseguy bri 19 months ago
Thads. No apostrophe. Plural not possessive.
Like Reply Delete

Robertp 20 months ago
I hope you read this Mr Ewing. Thank you for your work on GS. It was good to have entertainment with good and honest characters. Now the stories have only bad and worse characters. It was a better time. Thanks again for giving us something we’re not ashamed to saw we enjoyed.
Like Reply Delete

texasluva 007 20 months ago
Probably to Lindsey but not me. We could take a poll . All made in jest of course with the Charlie Tuna StarKist Jingle.
Like Reply Delete

Wiseguy texasluva 19 months ago
It's Roger, stupid, can't you read? I'm sure Lindsay Wagner never needed help from you or HalPritzker to find a man. (Or are you off your meds again?)
Like Reply Delete