You can thank Ronald Reagan for getting Ronny Howard cast as Opie. 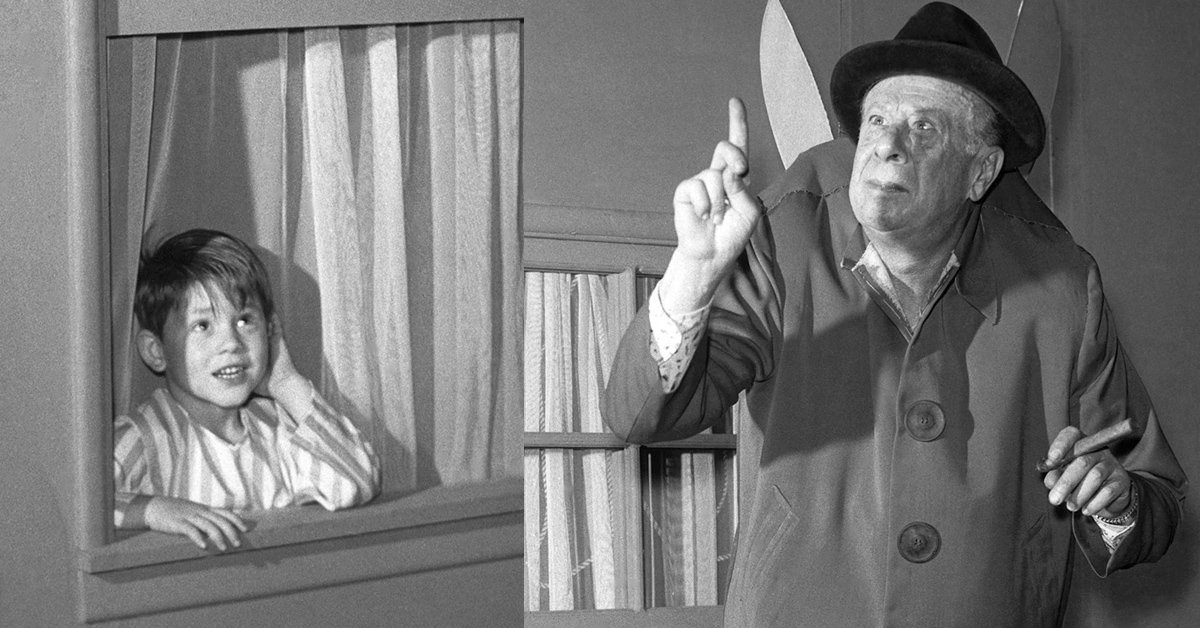 Opie Taylor is one of the most iconic sitcom kids of all time. Featured in bittersweet stories like "Opie the Birdman" and "Opie and the Bully," Opie tugged at hearts of audiences everywhere who just wanted the best for Sheriff Andy's boy on The Andy Griffith Show. But according to Ron Howard, who famously took the role as a young child star, there was a pretty good chance we'd never have met him as Opie at all.

In an interview with the Archive of American Television, Howard discussed what led to his casting on the 1960s series. It turns out that it was actually one of the "most fun of all" jobs Howard took before The Andy Griffith Show that – by a series of serendipitious circumstances – led Howard to be chosen as Andy Griffith's son.

The show was called General Electric Theater, and the episode "Mr. O'Malley." It featured Ron Howard as a boy named Barnaby who desperately wants a dog, but his workaholic dad won't allow it. Luckily, Barnaby has a "fairy godfather" (played by Bert Lahr), an imaginary friend who shows up to save the day. The only trouble is, try as he might, he can't seem to grant Barnaby's wish. Howard said in the interview, "They were great scenes. I just loved them.” 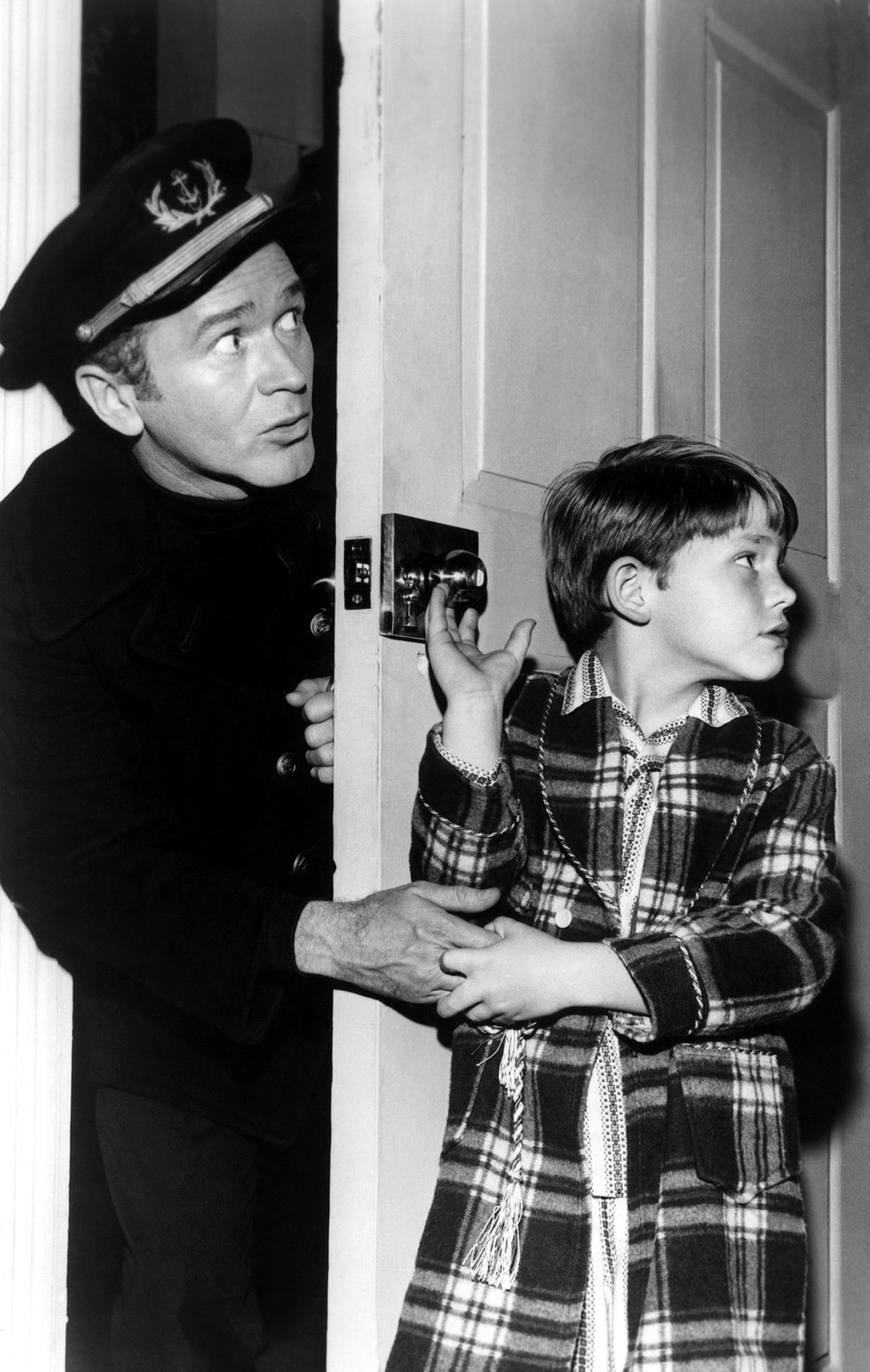 If you caught this episode when it aired in 1959, it's possible you didn't realize what you were watching was a pilot for what was meant to be a series that followed the adventures of young Barnaby and Mr. O'Malley, which were based on a popular 1940s comic created by Harold and the Purple Crayon author Sonny Crockett, called Barnaby. What's more, Howard said he'd already agreed to do the series if it sold, so had the episode struck a more significant chord with viewers, Howard never would've been considered for The Andy Griffith Show. 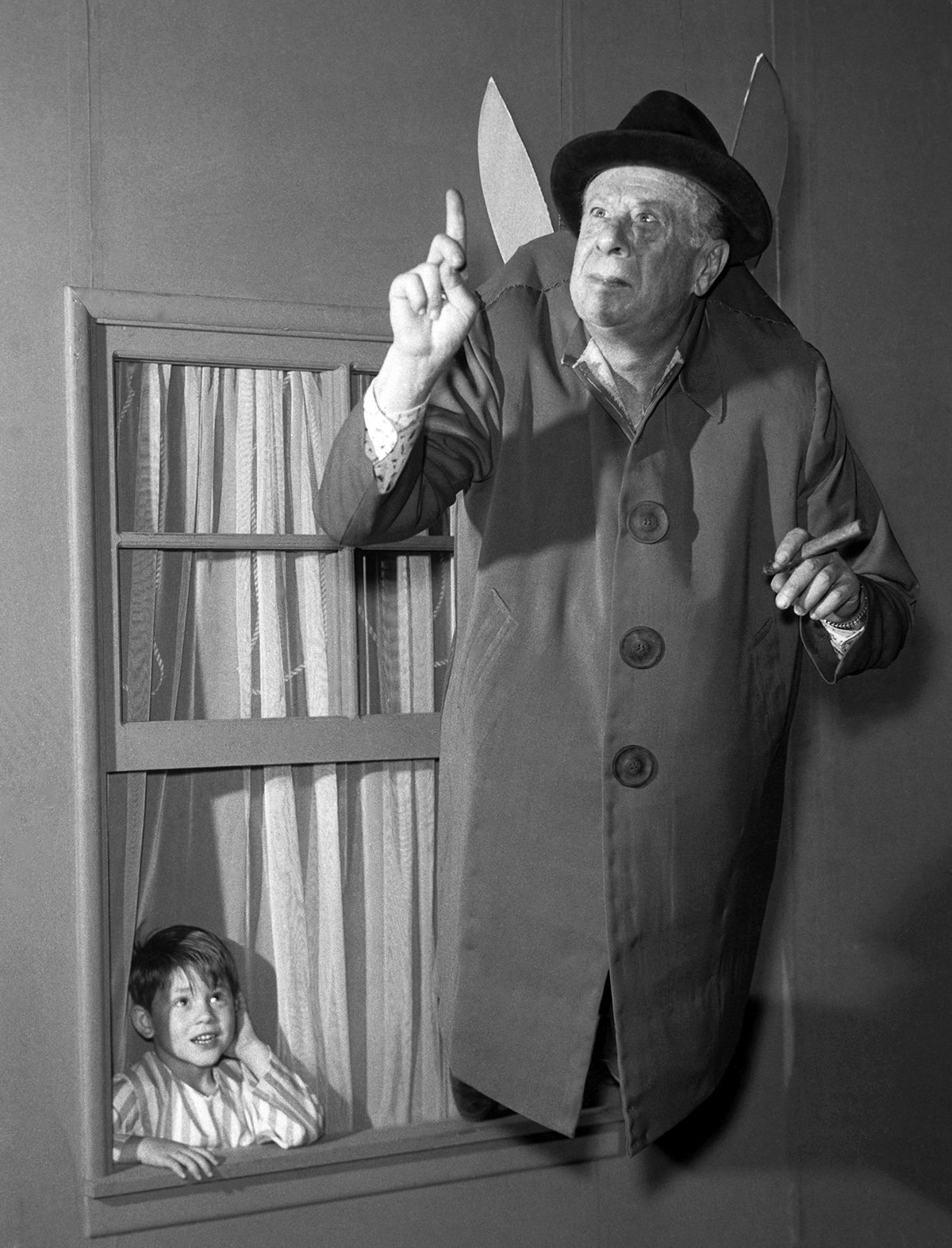 But that's not how history played out. Instead, Howard said the episode concluded and Ronald Reagan, the host of General Electric Theater, surprised the child star by calling out his performance: "At the end of the day, somehow Mr. O’Malley could never figure out how to get me a dog, but [in the episode] my father gets the message and gets me a dog, and I think Mr. O’Malley did it. And it was a pilot for a TV series. And Ronald Reagan was then hosting that show, and I guess I didn’t have much of a credit, but Ronald Reagan had seen the episode and at the end, he just adlibbed this thing and said, ‘And special thanks to little Ronny Howard who did a wonderful job as Barnaby,’ or something like that." 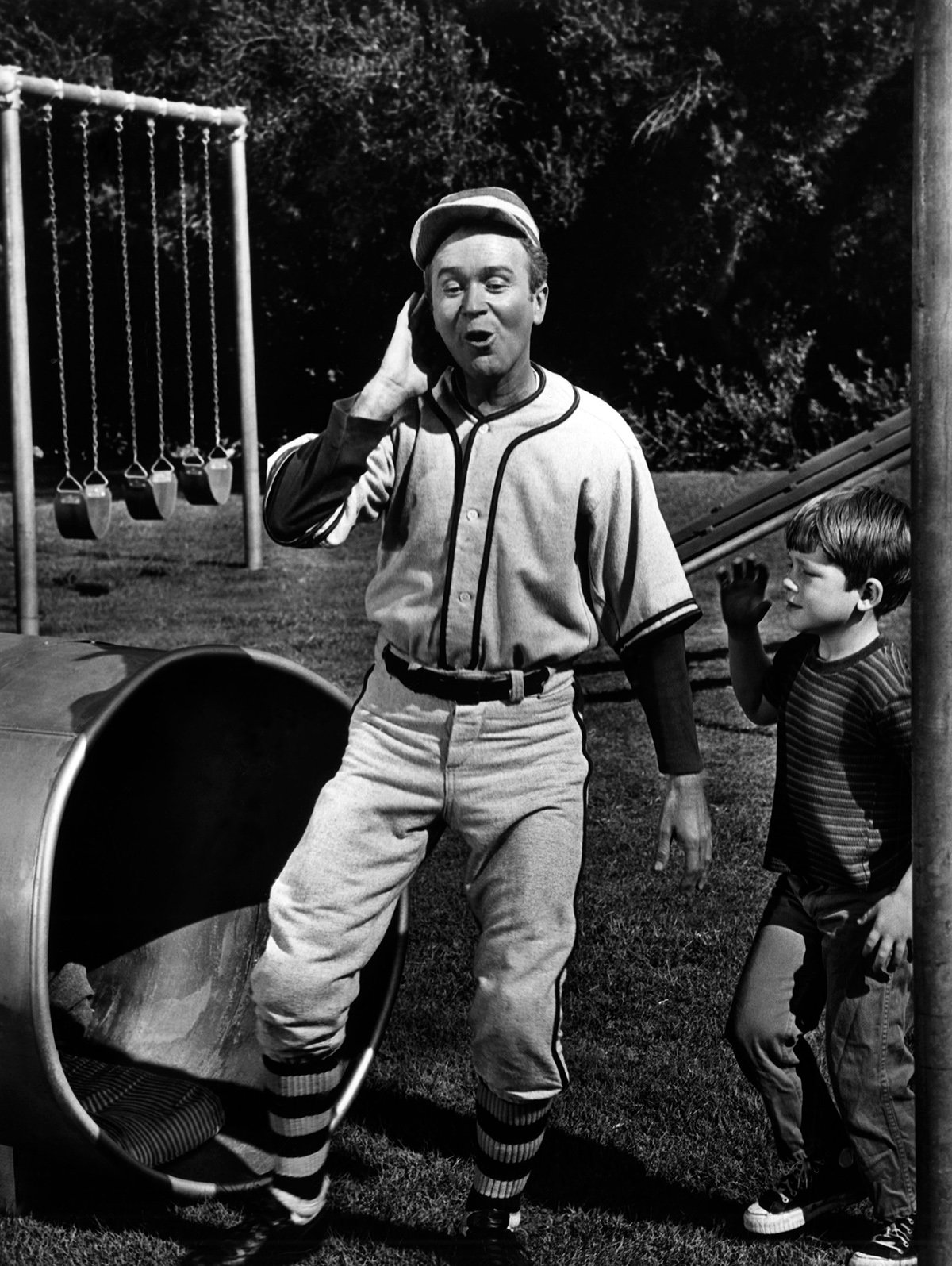 Howard continued, "So that led Sheldon Leonard to call my agent and say, ‘I’m doing a series with Andy Griffith and we need a son. And I don’t think that [Mr. O'Malley] series is gonna sell. So I’m willing to take Ronny Howard in second position and put a hold on him.’"

Who knows if Leonard would have been so sold had Reagan not heaped some praise on the boy? Howard said the General Electric Theater basically served as his audition, since he never had a formal one for The Andy Griffith Show. Instead, Howard recalled this amusing encounter he had with The Andy Griffith Show co-creator Aaron Ruben when they first met:

In case you're curious what led to Howard's auspicious casting in this General Electric Theater episode, you should know that as usual, it all ties back to Howard's actor dad Rance. Howard said General Electric Theater director Sherman Marks ran an acting school his dad had attended and sometimes Ronny would go down and observe. That's how he ended up catching Marks' eye, then Leonard's, and finally, Andy's.

Howard took on just a handful of roles before The Andy Griffith Show, appearing in shows like The Many Loves of Dobie Gillis, The Twilight Zone, Dennis the Menace, Playhouse 90 and Johnny Ringo. Of them all, he liked General Electric Theater best, saying, "I don’t have a single stressful recollection surrounding any of those early jobs. And then, most fun of all, was this part that I got to do on this show called General Electric Theater."

daDoctah 5 months ago
I'm kind of surprised Ronny's career path as described in the article doesn't mention his performance in the film version of "The Music Man".
Like Reply Delete

Pacificsun 17 months ago
Ron Howard and Billy Mummy were probably some of the best child actors around!
Like Reply Delete

JeffBaker 17 months ago
Oh, my gosh! I discovered "Barnaby" (the comic stirp) in a 1940s Life Magazine picture feature in my High School library in the 70s! And I got the paperback collections DelRey put out a decade later! When the strip was running, a lot of people felt W.C. Fields should play Mr. O'Malley! Wish I'd seen this on TV!
Like Reply Delete

Lantern 17 months ago
And now he's an Oscar-winning director - who'd have ever guessed back in 1959?
Like (1) Reply Delete

cperrynaples 17 months ago
I'm assuming that the GE episode preceded the Danny Thomas show that introduced Andy Taylor, because Howard WAS in that show! The father on GE was clearly Red Buttons! Fun Fact: Sonny Crockett was Don Johnson's name on Miami Vice!
Like (1) Reply Delete

rycki1138 cperrynaples 17 months ago
The Danny Thomas Show episode aired in early 1960. It aired near the end of the 1959-1960 season of Make Room for Daddy before The Andy Griffith Show premiered in Fall of 1960. The Mr. O'Malley episode aired in late 1959. The episode that Ron Howard did with Red Buttons was a different episode from 1961 called Tippy-Top.

rycki1138 cperrynaples 17 months ago
MeTV got the name of the author of Harold and the Purple Crayon wrong. His name was Crockett Johnson, not Sonny Crockett.

cperrynaples rycki1138 17 months ago
Well, when was MeTV ever known for accuracy? Thank you for the corrections, and I suspect that the second mistake came from mixing up the two names I refered to in my Fun Fact. Perhaps they meant to say Don Sonny or maybe Davy Crockett...LOL!!! Hey Stephanie, do you think they thought the author was Davy Jones...LOL again!!
Like Reply Delete

dingojoe rycki1138 17 months ago
Sonny Crockett was the name of Don Johnson's character on Miami Vice. I guess they've always got TV on the brain.
Like Reply Delete

Pacificsun cperrynaples 17 months ago
I think it makes a big difference between those who are only doing the research (2nd hand), and those who've actually seen the shows, or lived through the times.
Like Reply Delete