Shatner Claus surprised the LAPD with a Christmas Day feast 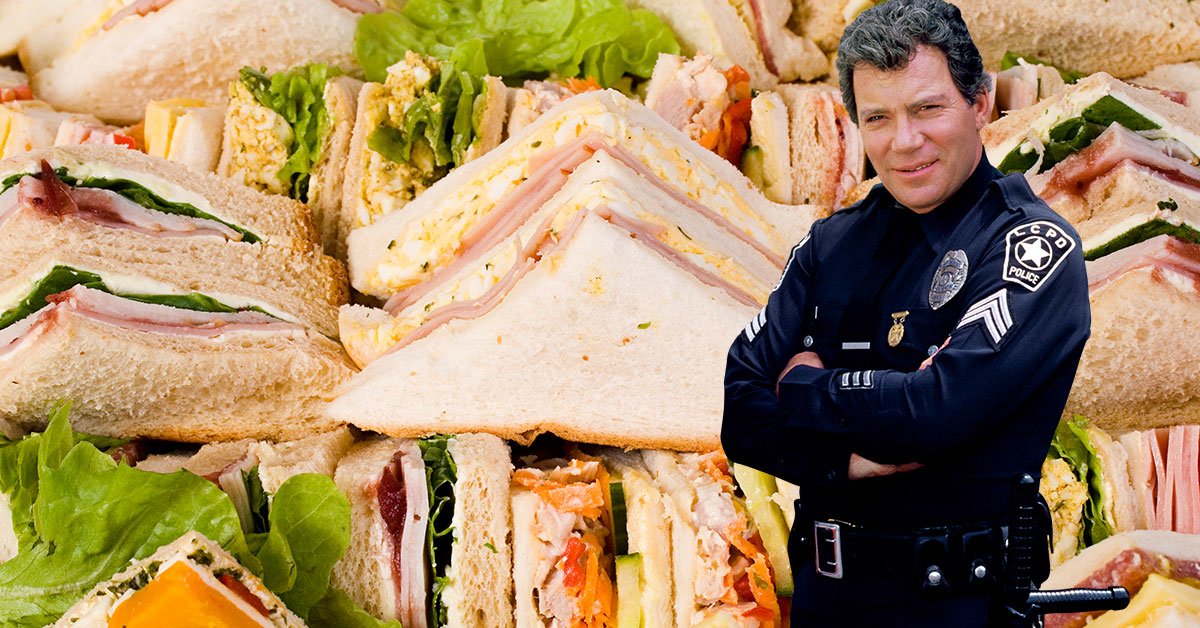 William Shatner, known for his roles on Star Trek, T.J. Hooker, and The Twilight Zone, has already shown he's full of holiday spirit. The actor-turned-musician has released an entire album of Christmas music, not to mention his impressive roster of Christmas movies. But this time Shatner Claus has taken it a step further. 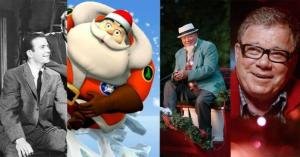 On Christmas Day 2019, the Los Angeles Police Department was surprised with a visit from Captain Kirk himself.

But he didn't just come by to give his thanks for working on Christmas— he brought along plenty of food.

Shatner reportedly brought beef and pastrami sandwiches, bagels, lox, and cream cheese. He also left several hundred dollars to feed the department for the rest of the day.

And, of course, the starship captain also left a well-wishing festive card. 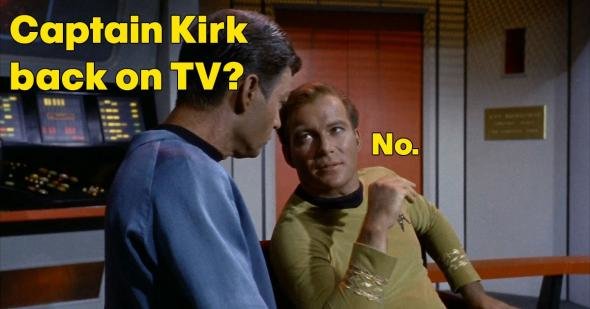 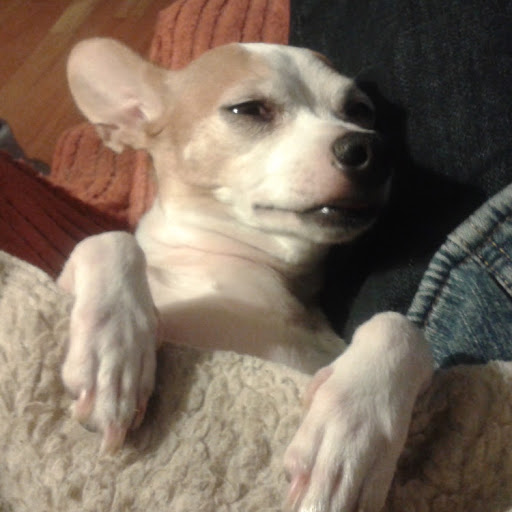 Greg 2 months ago
I bet he brought the ham get it! Way to go Kirk!
Like (1) Reply Delete

daDoctah 2 months ago
Bagels, lox and cream cheese for Christmas? What, no latkes?
Like Reply Delete