The voice of Winnie the Pooh turned up in Mayberry too 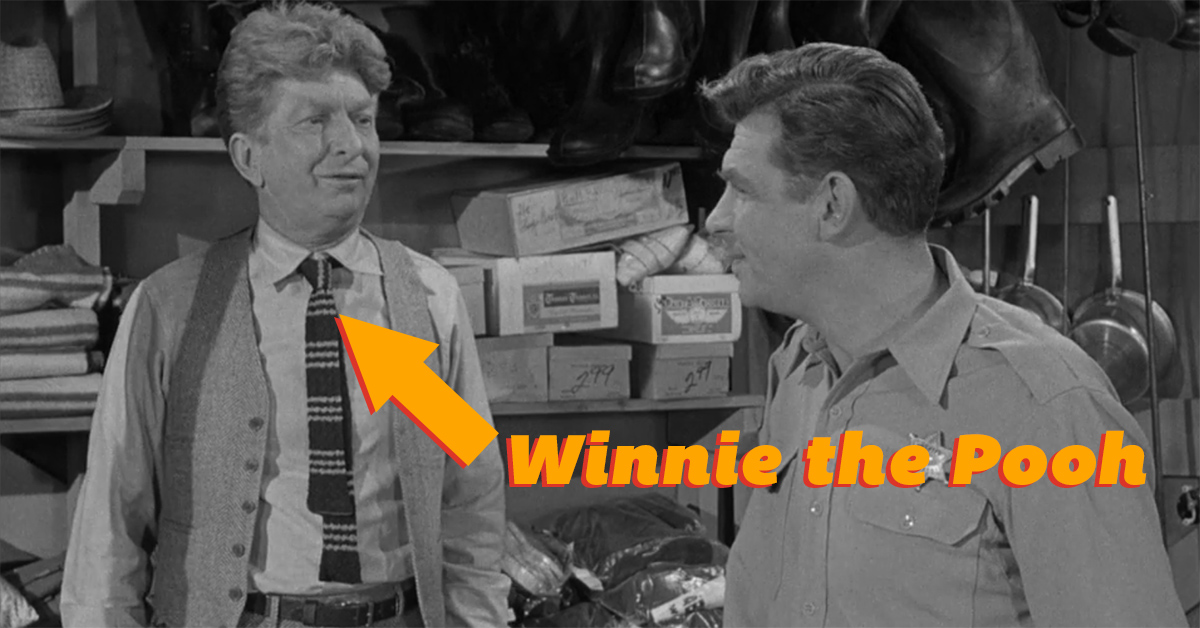 Narrating the tales was a familiar star of 1960s television, Sebastian Cabot. He played the refined British butler Mr. French in the sitcom Family Affair. But he was not the only voice in Disney's Winnie the Pooh cartoons with sitcom experience. 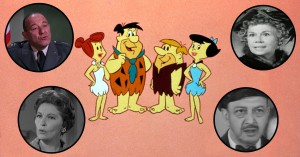 Did you know?Flintstones
Meet the voices behind 'The Flintstones' who appeared all over 1960s TV

Pooh himself turned up on The Andy Griffith Show. Sterling Holloway, the veteran actor who voiced the honey-loving bear, had a career stretching back decades. In 1962, he popped into Mayberry in the episode "The Merchant of Mayberry." He played the title character, Bert Miller, a door-to-door salesman who looks to settle down and set up a shop. Andy helps the entrepreneur out, especially after resident rich guy Ben Weaver looks to step on the little man.

It's a memorable entry in season two, but realizing that Bert Miller is Winnie the Pooh adds another layer of delight on reviewing. Holloway naturally sounds just like Winnie the Pooh — his voice is raspy, warm, high-pitched — in everyday dialogue.

Oh, and he's not the only Winnie the Pooh character in Mayberry. You can find Roo, too. Clint Howard, the brother of Andy Griffith Show star Ron, voiced the kangaroo. Clint Howard frequently turned up on the sitcom as Leon, the quirky little cowboy kid with a serious sandwich addiction.

How could we forget Owl? The feathered know-it-all of the Hundred Acre Wood was voiced by Hal Smith, best known as Otis Campbell, the town drunk of Mayberry.

And that's not all. Gopher, a character not featured in the original A. A. Milne books who was introduced by Disney in Winnie the Pooh and the Honey Tree, was voiced by skilled voice actor Howard Morris. Of course, Mayberry fans recognize him as Ernest T. Bass.

JohnBates 5 months ago
And Hal Smith took over as Pooh in the 1980's, alternating with Jim Cummings, when Holloway could no longer do the voice.
Like Reply Delete