Dan Blocker told the group," If the name would help you in any way, please use it."

The Dan Blocker Singers has a nice ring to it, right? Well, that's because it's the name of an actual group that honored Bonanza's Dan Blocker.

Everyone knows the actor as Hoss "Gentle Giant" Cartwright on the legendary Western series, tackling social issues that viewers loved. Sometimes actors are only adored for their roles, but Blocker was loved on and off camera. He was described as a good-hearted individual and even taught for a little while.

An article written in The Valley Times in 1967 tells the story about a group of Odessa College students in Texas, where the actor also studied, that had the honor of using Blocker's name with his blessing.

The mastermind idea started with a 21-year-old named Dixon Bowles when he first formed the group in 1964. A college radio program director, he already had experience with music. The group started with 50 members and would rehearse three times a week before their first public performance at a local place in Odessa. 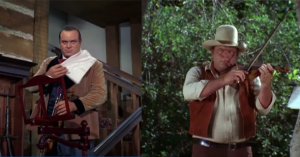 They were The W.D. Singers at the time, and more than three thousand people, including Dan Blocker, showed up. A former drama teacher invited Blocker to do a reading at the school, and he was impressed with the group who shared their admiration for the actor. However, the name change took time.

For two years, they went through changes. The group decreased in size and tried to succeed in Hollywood, but everyone knows how hard it is to live the Hollywood dream. The group eventually reached out to The Dan Blocker Foundation for its help and gladly received it.

To take things a step further in their career, the group asked Blocker if they could use his name, and of course, he said yes.

The article states that Blocker told the group, "If the name would help you in any way, please use it." So, he became associated with them, but only by name, and he was not involved in any of their music or creative processes.

Now known as The Dan Blocker Singers, they were able to get things moving. They were featured on a TV show and performed at The Hollywood Bowl, The Beverly Hilton Hotel Ballroom, and more.

They were able to reach new success all because of Dan Blocker's good heart. 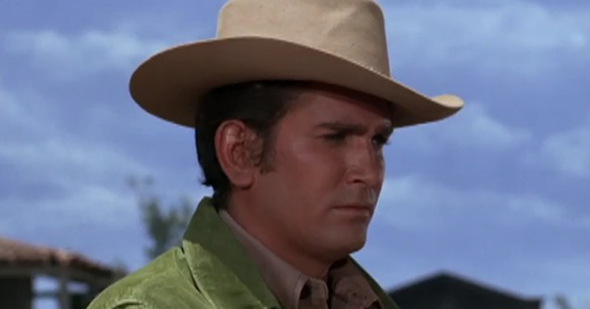 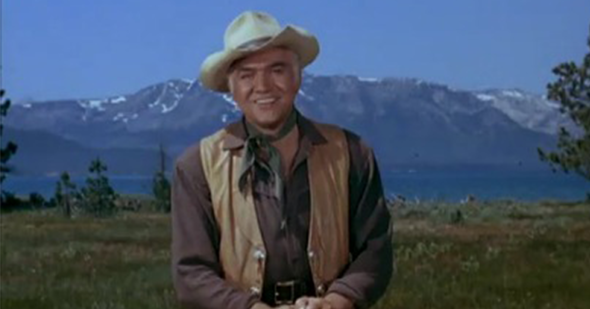 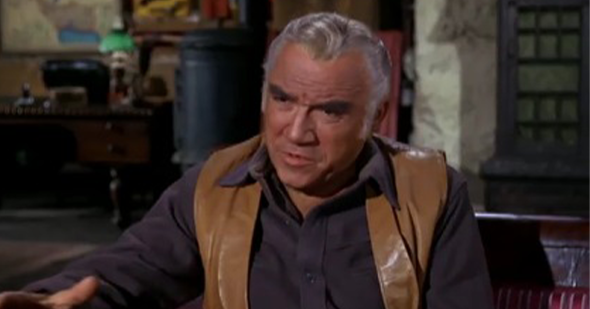 BonanzaLorne GreeneDid you know?
Lorne Greene revealed the unhappiest role he had to play
Are you sure you want to delete this comment?
Close

Moody 25 days ago
I never heard of The Dan Blocker Singers but I think it's so cool that he helped them & let them use his name. Everything I've read about him was always about what a great person he was.
Like (1) Reply Delete

Michael 25 days ago
If the group was formed today, they'd just be "The Dan Blockers"
Like Reply Delete

Runeshaper 25 days ago
Dan Blocker was such a good dude.
Like (1) Reply Delete

cperrynaples 25 days ago
Well, MeTV once reported that a rock group named their album Hoss and even put Blocker's picture on the front cover! Fun Fact: He was also an investor in the Bonanza steak house chain!
Like (2) Reply Delete

Or drag a file here to upload
LoveMETV22 25 days ago
Thanks MeTV, what a nice story. Love Bonanza. Dan Blocker is one of my favorite actors on the series. Not surprising that he lent his name to the group, as he has always seemed to be a kind and caring individual.
Like (2) Reply Delete