The house that Jack Lord built is coming down. 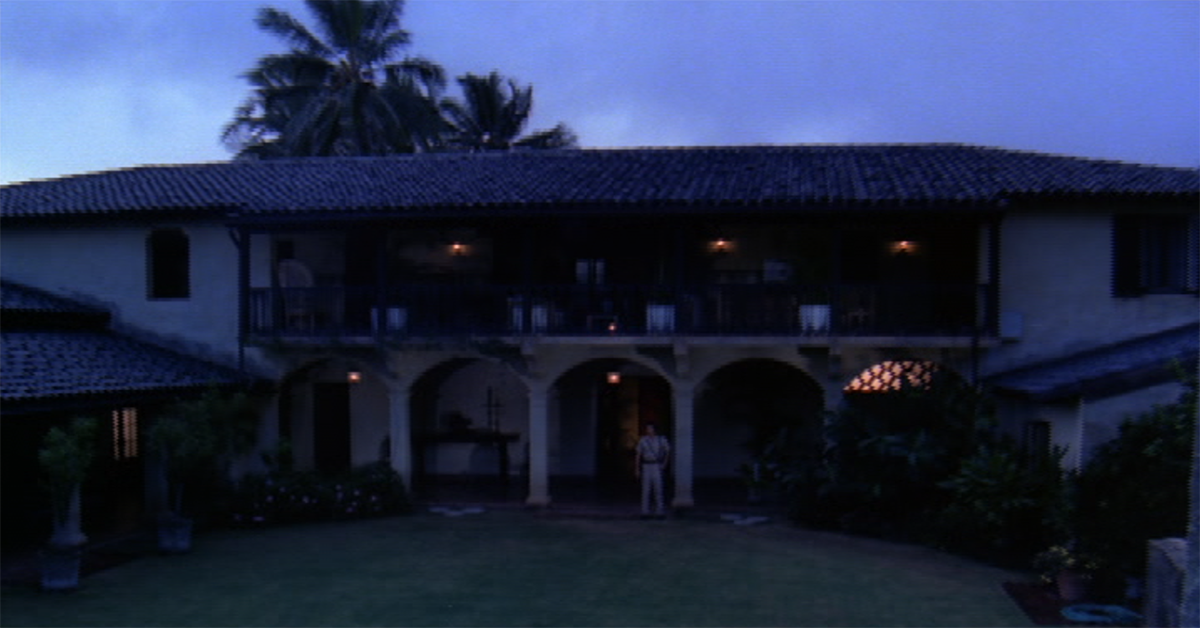 Although folks now may remember this beachfront estate best as Robin's Nest from Magnum, P.I., fans of classic TV were welcomed to the luxury home in Hawaii a full decade earlier on Hawaii Five-O. We often saw Detective Steve McGarrett stalk the halls, as the house served as a setting in many episodes, but perhaps most prominently in the thrilling series conclusion, "Woe to Wo Fat."

Practically all of the action in Hawaii Five-O's finale takes place in the house perched on Kalanianaole Highway, and it's an episode that true Hawaii Five-O fans waited 12 seasons to see. In it, Steve McGarrett finally takes down Wo Fat, and that makes Magnum's Robin's Nest also the place where Steve McGarrett officially saved the world from Wo Fat's evil scheme to launch an attack with laser weapons from space! 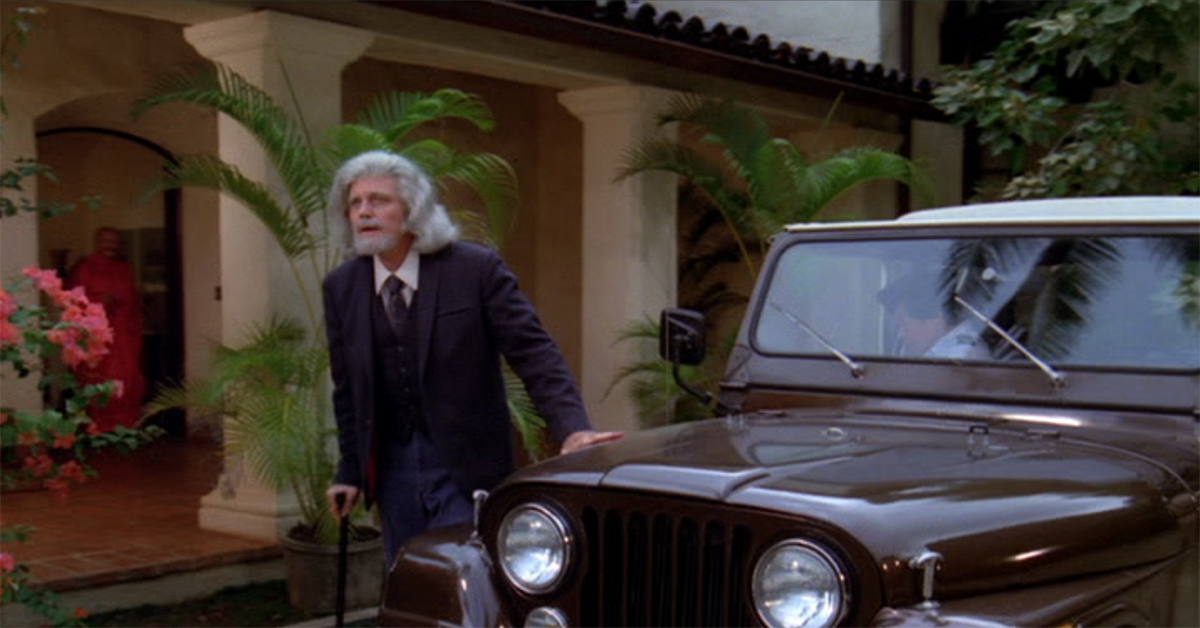 Here you can see McGarrett in front of the house. Jack Lord spends the bulk of the Hawaii Five-O finale undercover, disguised as a scientist. Clever disguise, eh? It almost worked on Wo Fat, too.

But don't worry, Jack Lord made it out of Hawaii Five-O unscathed and once the series concluded, remained so fond of the show's setting that he stayed on the island permanently. Now at least one particular piece of pop culture history tied to Hawaii Five-O will soon be gone forever. 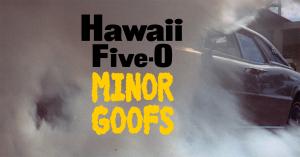 According to local news sources in Waimanalo, Hawaii, demolition on the house has already begun, so while the reboot of Hawaii Five-0 was able to shoot scenes in the famous film location, fans who are intrigued by the upcoming Magnum, P.I. reboot will not be so lucky.

The new Magnum won't reside in the house where the mysterious novelist Robin Masters invited Tom Selleck's Magnum to live his near-perfect life, so we'll just have to wait and see what kind of facelift Robin's Nest gets, and accept that the Magnum reboot won't be quite as picture-perfect as it could've been. 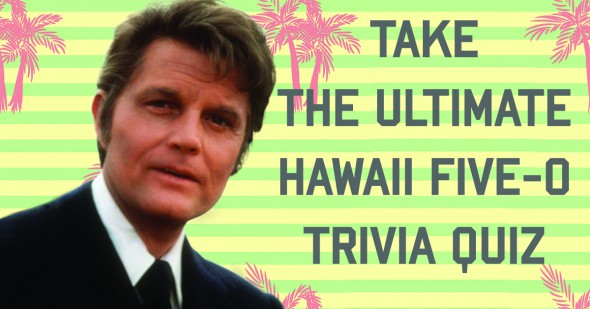 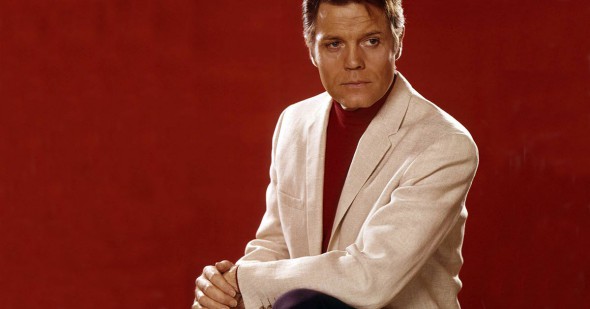 Fall 2017Did you know?
10 reasons Jack Lord was truly the most interesting man on television