When Perry Mason couldn't perform his duties, only Bette Davis could fill his shoes

The legendary actress brought her famous eyes to the courtroom. 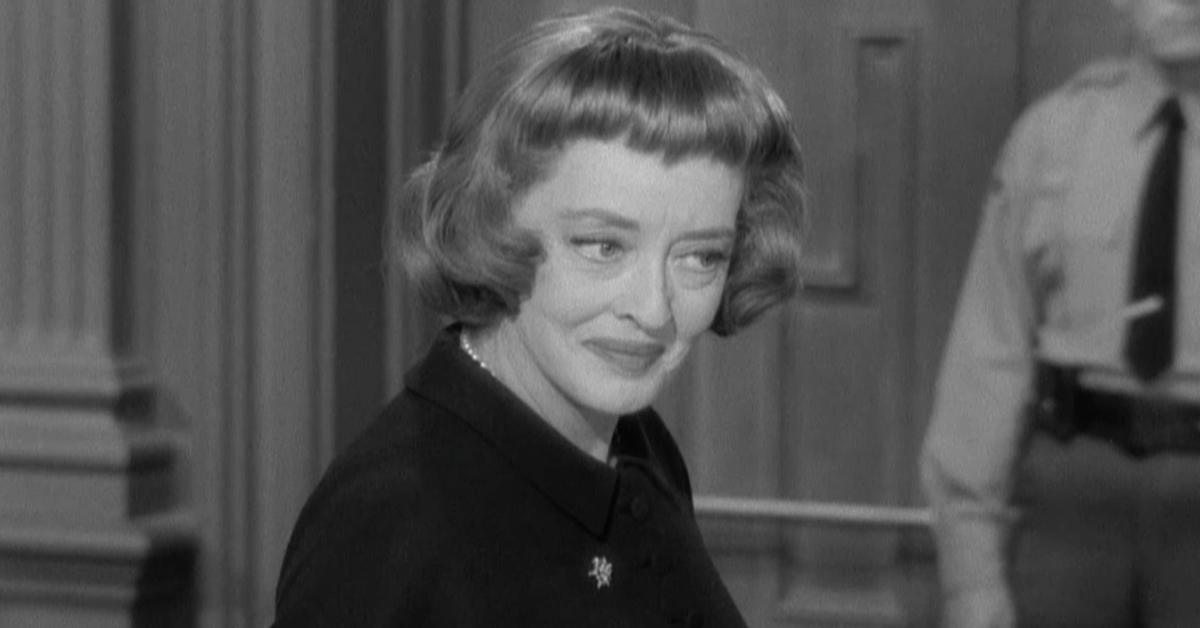 Bette Davis is remembered as one of the greatest actresses of all time. Her plethora of dramatic roles, command of the craft and sultry stare make her the epitome of the golden age of Hollywood.

We could gush over her famous movies like All About Eve or What Ever Happened to Baby Jane. But there's one critical role of hers that often goes unnoticed, and it's about time we recognize it for its greatness.

It's not on the big screen. In fact, it's an episode of Perry Mason.

When Raymond Burr had to miss a few episodes in 1962 and 1963 due to a surgery, it would take some serious talent to fill his void. Luckily, Davis was a fan of the show and was the first guest star tapped to lead the drama series.

See Also: 10 fascinating 'Perry Mason' episodes that are not like the others

The episode, "The Case of Constant Doyle," features Davis (rocking some seriously short bangs) as Constant Doyle, a widow whose husband and business partner recently passed away.

When a young man, Cal Leonard, is caught jumping a fence at Otis Instrument Company, he enlists Doyle to help him out. The business owner, Lawrence Otis, decides to drop any charges against Leonard.

But since this is Davis we're talking about, the story doesn't end there. Oh no, there is a lot more drama involved.

Soon after, Leonard is charged with murder when one of the employees ends up dead. Along the way, Doyle learns some disturbing news about her late husand.

It's true Perry Mason has (almost) never lost a case, but with Doyle in the picture, will that standard be upheld? We won't spoil it for anyone who hasn't seen the episode.

Aside from just featuring Bette Davis, it's also one of the few episodes where the title isn't named after the case. The writers would normally title an episode something like "The Case of the Wayward Wife" or "The Case of the Festive Felon." Because of Davis' star power, she gets her character's name right on the episode.

For those who have seen the episode, do you think Davis was at her best? Or would you rather have seen the titular character represent the young fence-jumper? 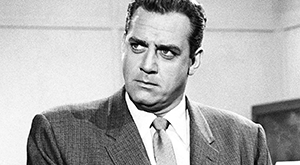 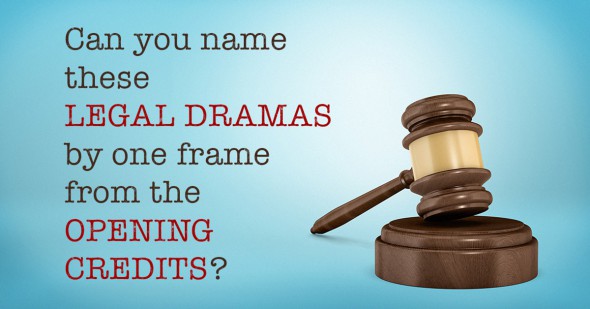 Can you identify these legal dramas by a single image from the opening credits?
Are you sure you want to delete this comment?
Close

Ldch1000 16 months ago
Watched this episode last night. Bette at her best. The character she played was so compelling it should have been a spin-off series
Like (1) Reply Delete