Episode 5: Inside the collection 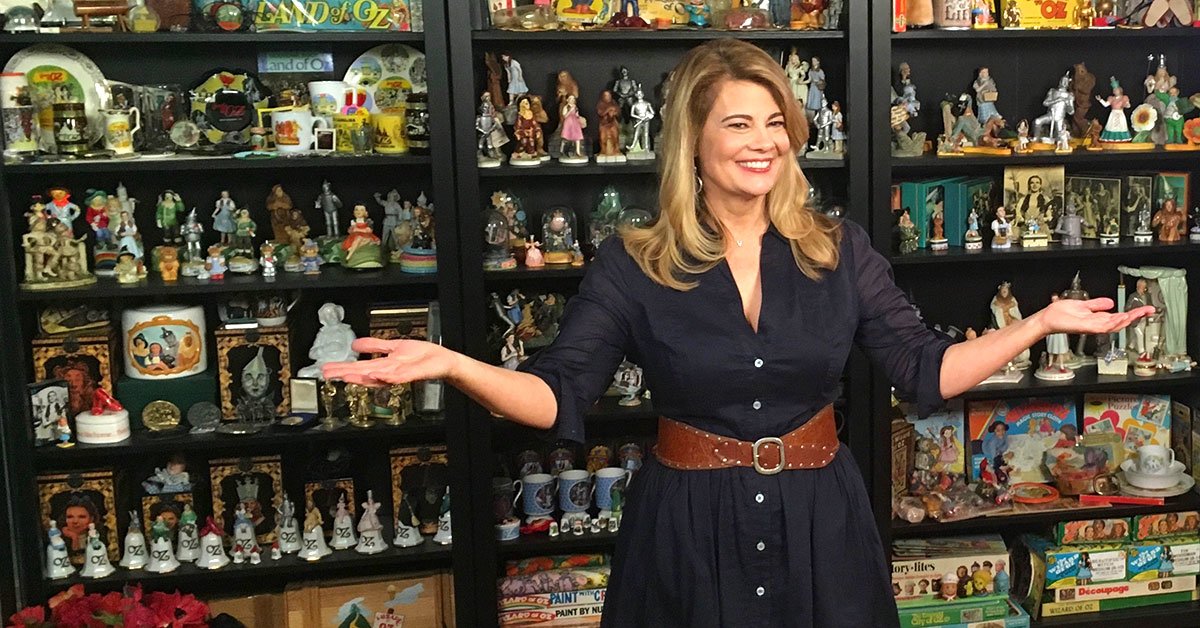 Wizard of Oz collector Walter Krueger is joined by his best friend and fellow Oz enthusiast Sean Barrett as he shows Collector's Call host Lisa Whelchel through his giant and valuable collection of all things related to The Wizard of Oz. From the first edition book by L. Frank Baum to promotional items and costumes from the film, Walter’s collection fills his house — and a series of secret rooms!

1. Stuffed elephant signed by the cast of 'The Wizard of Oz' film 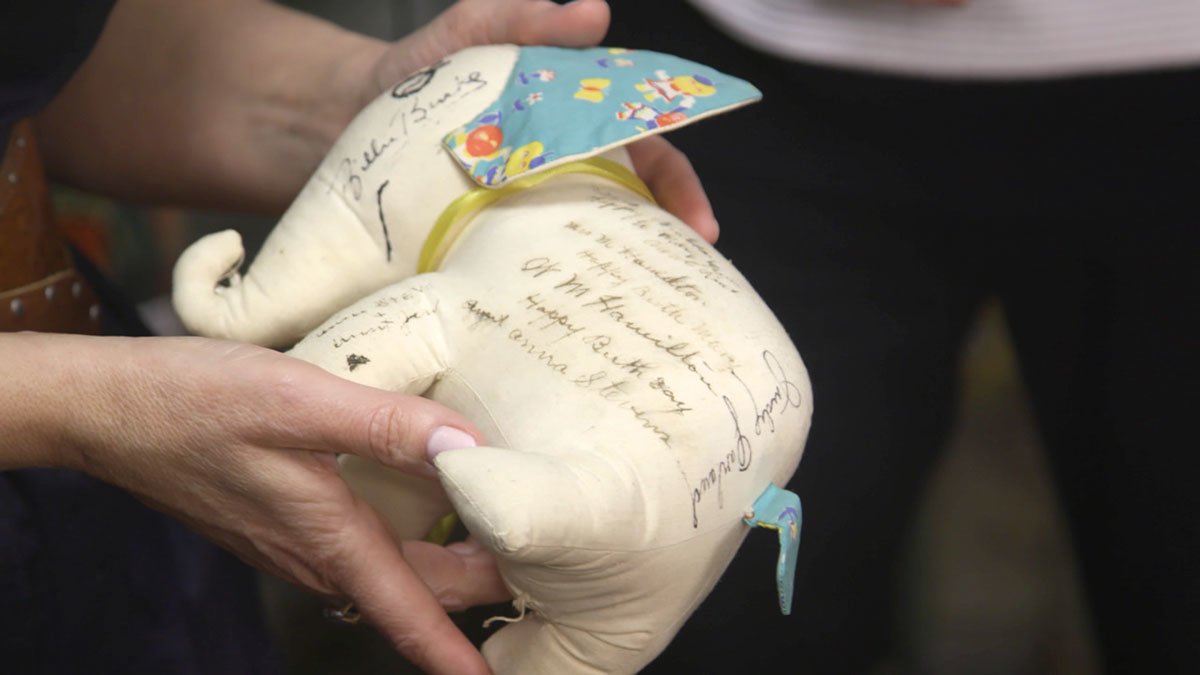 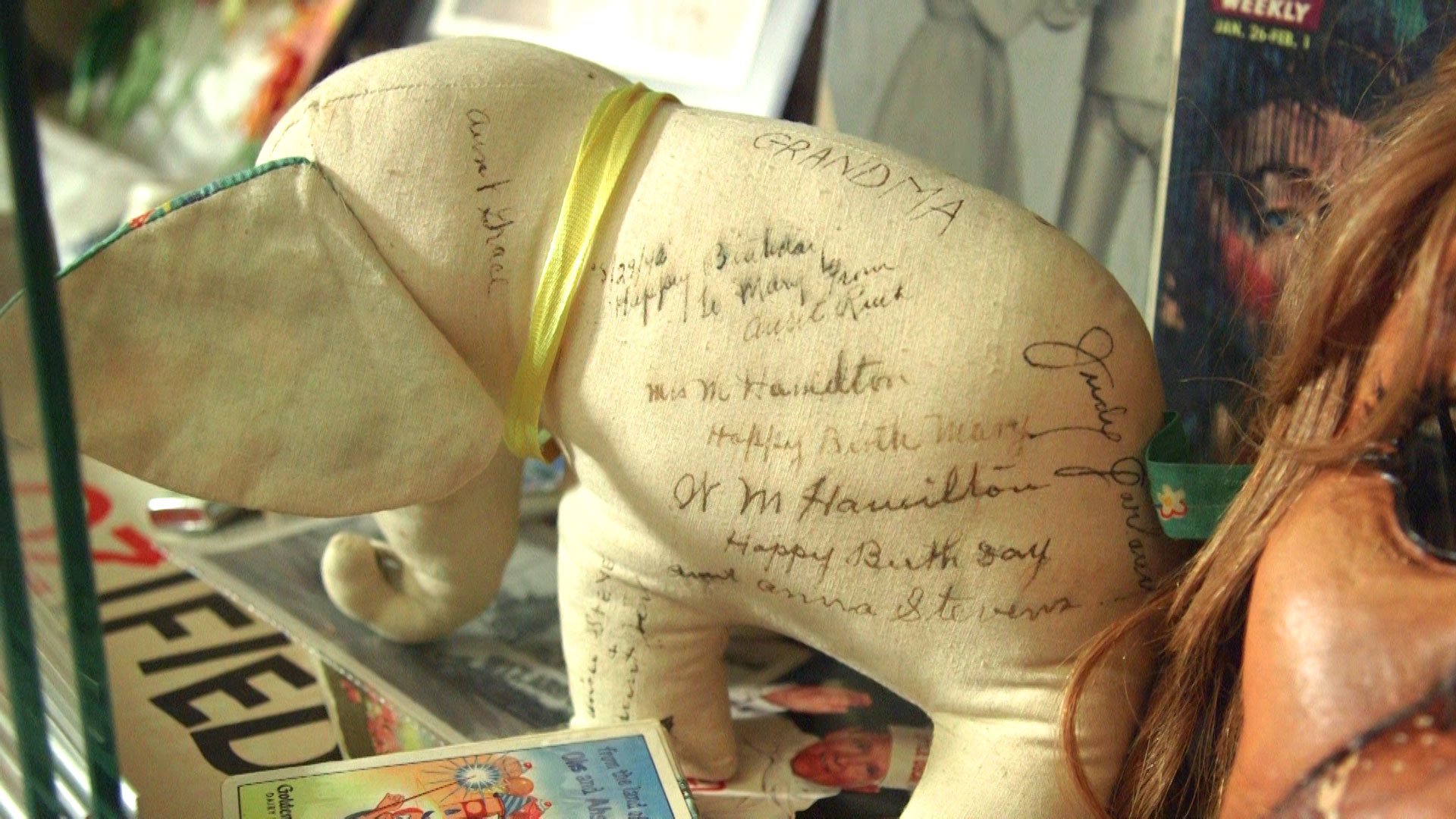 Here you can see the autograph of Margaret Hamilton, the Wicked Witch.

3. Signed elephant, back side 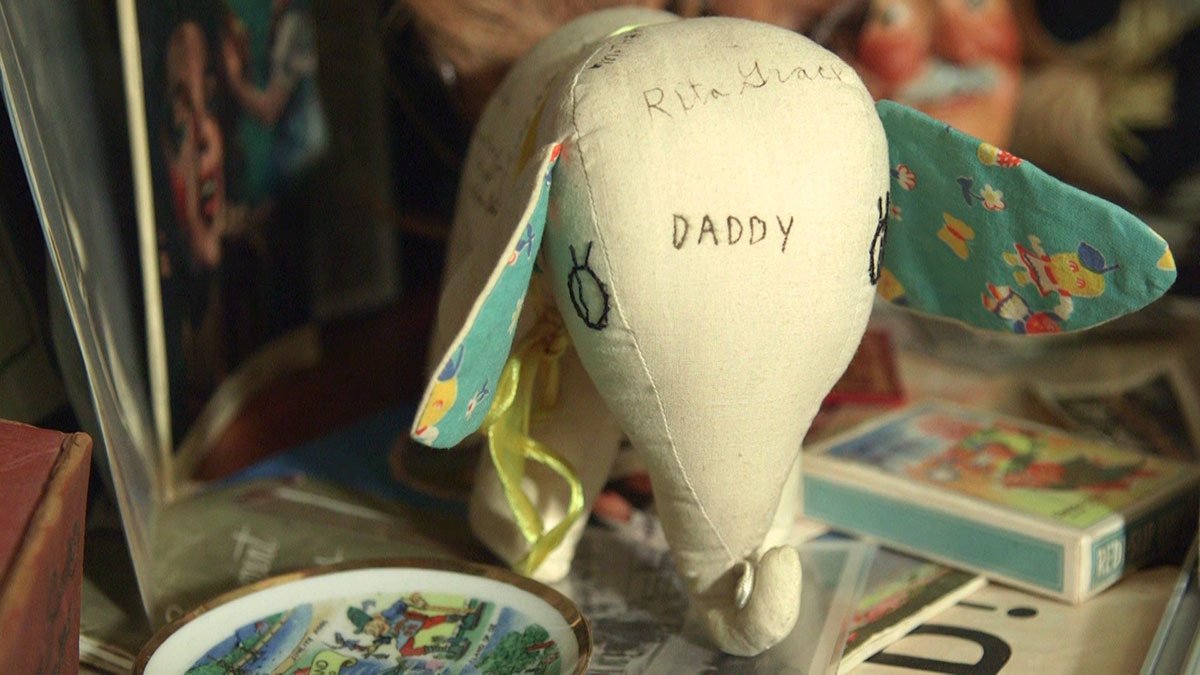 It's an adorable little autograph elephant. 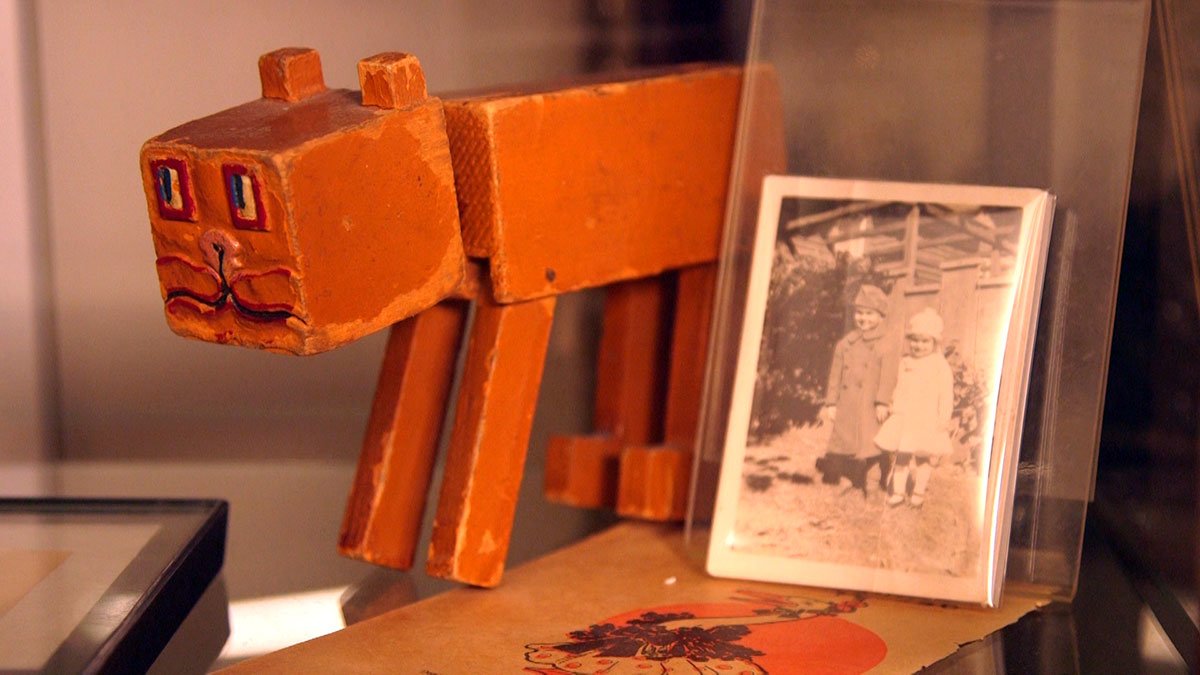 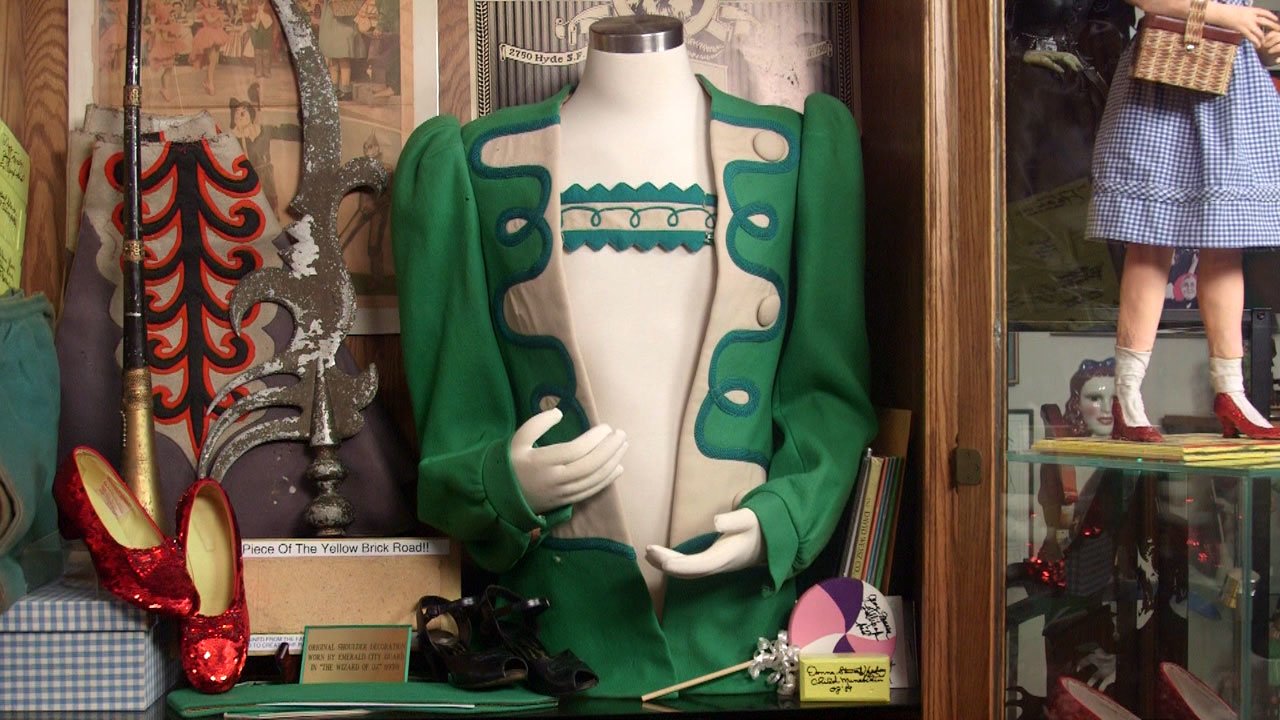 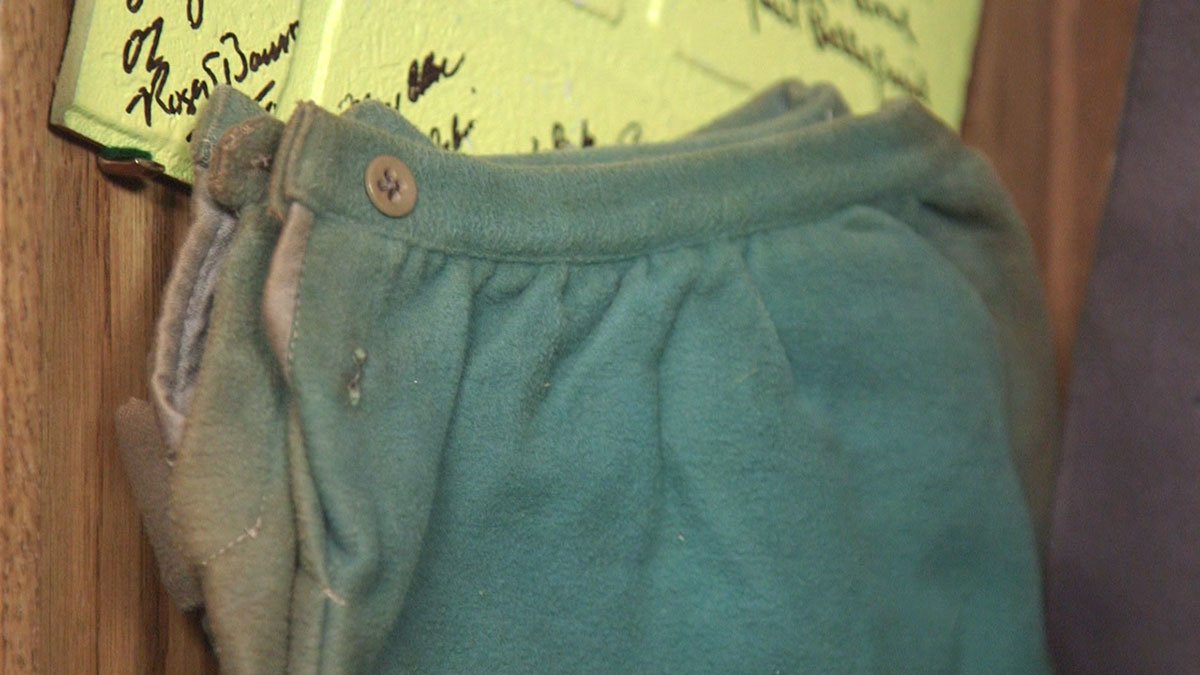 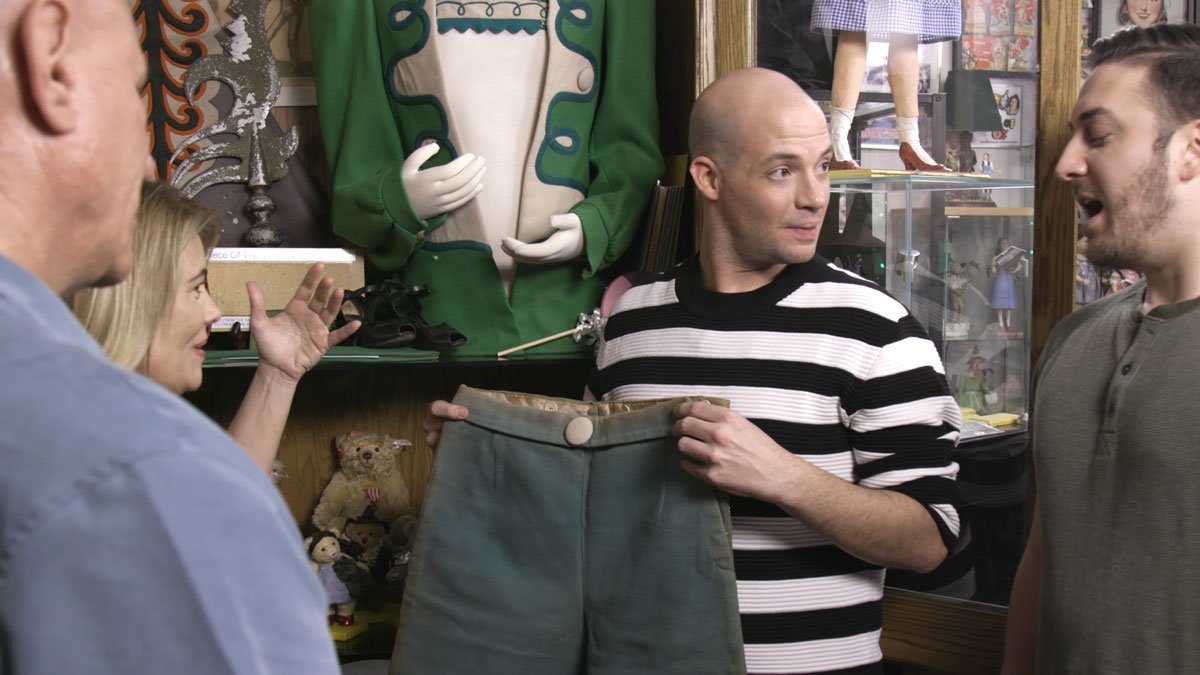 Collector Walter Krueger shows off his prized costume from the 1939 blockbuster. 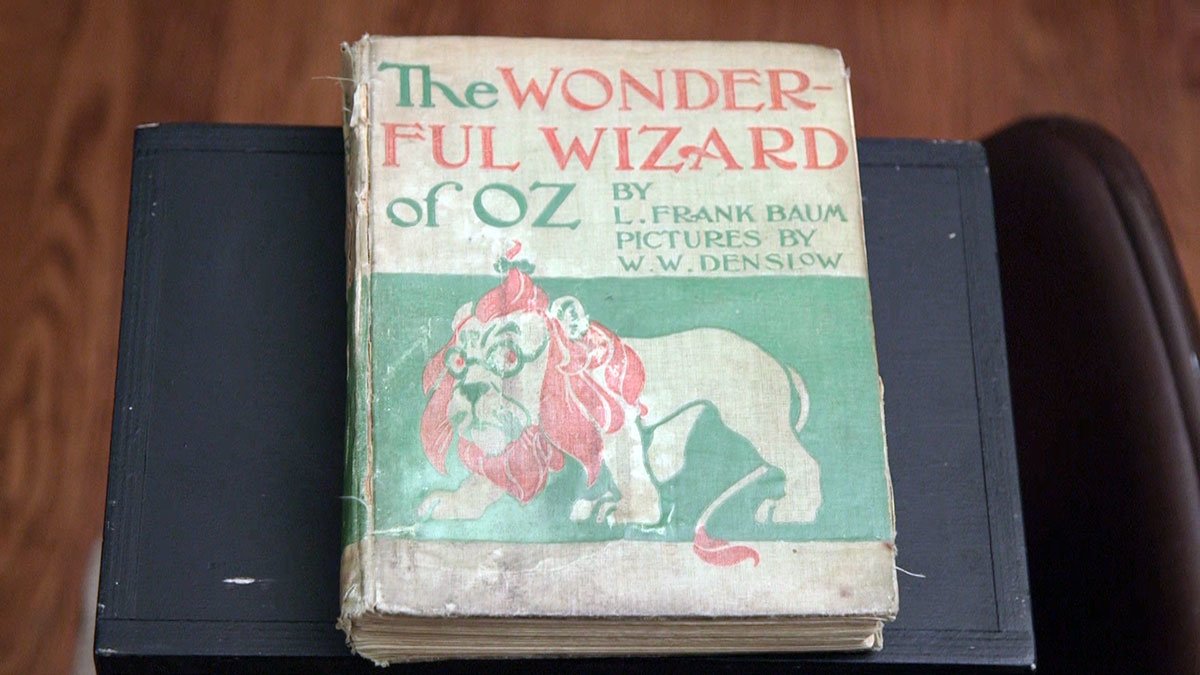 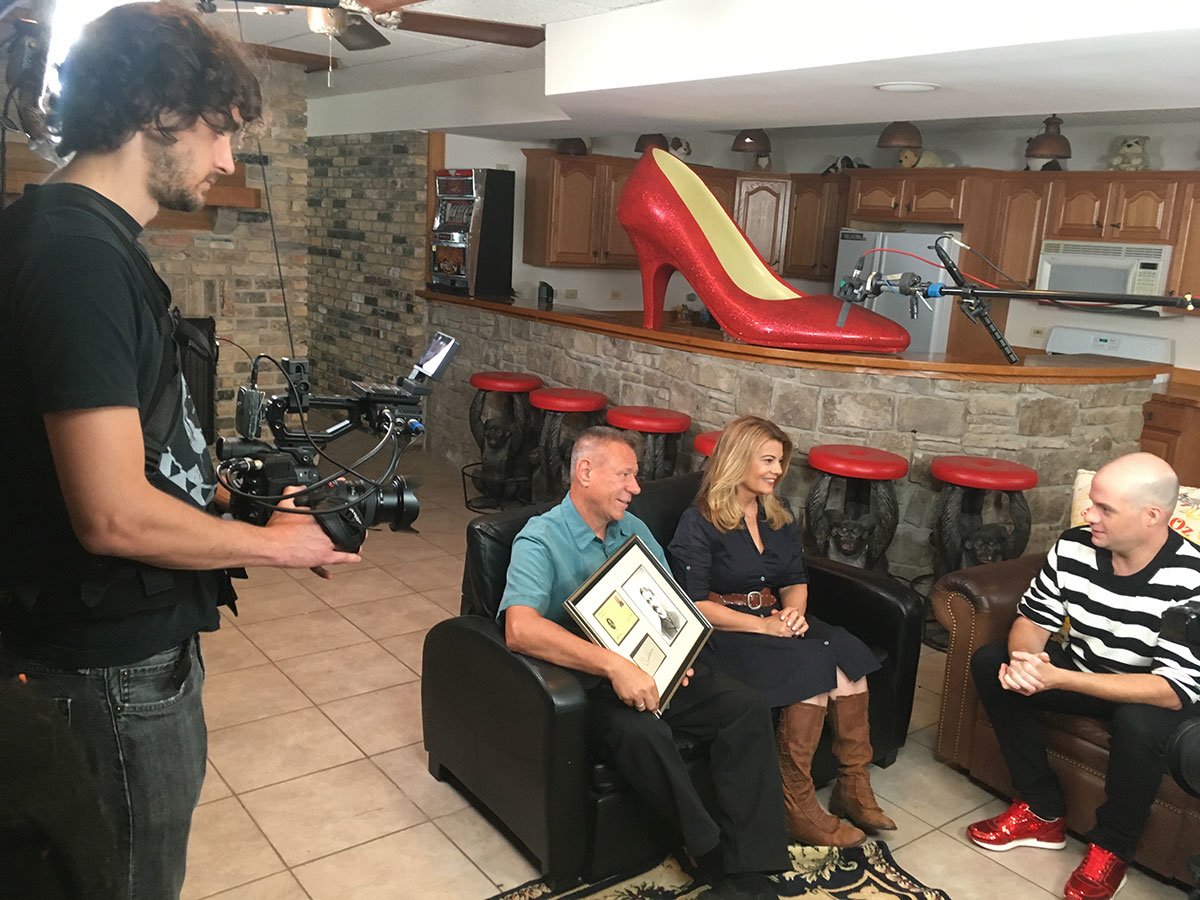