Episode 6: Inside the collection 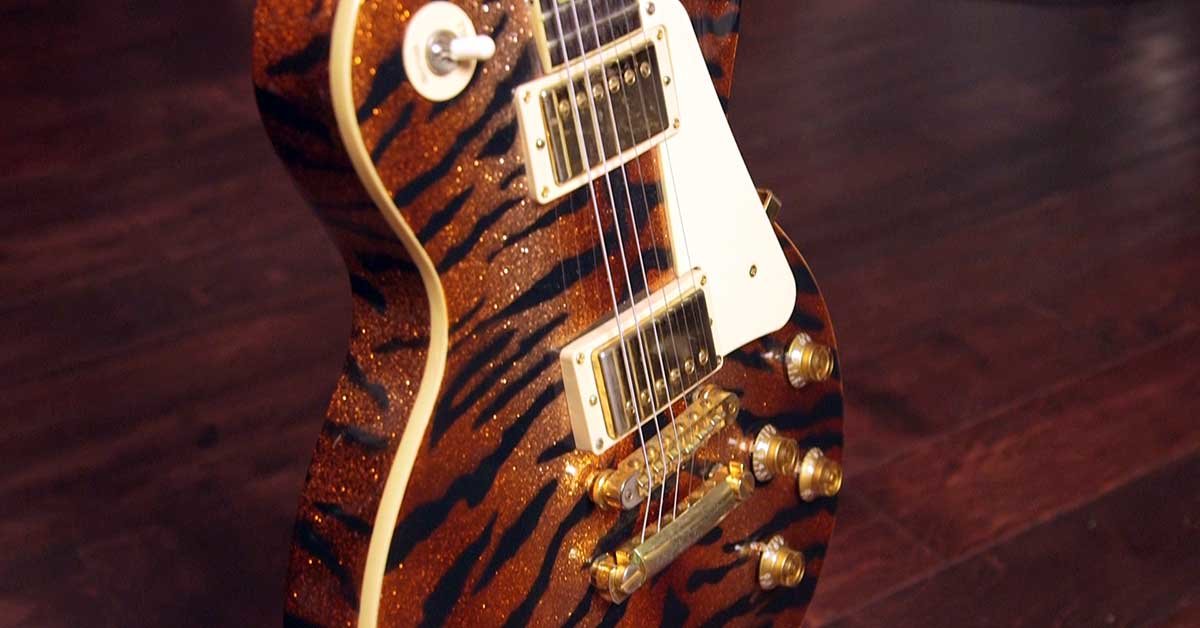 What makes a guitar worth as much as a house?

Even if you don't know guitarist Jim Peterik, you certainly recognize one of his riffs. As the guitarist in Survivor, he was known for hit songs like "Eye of the Tiger," including that iconic, chugging opening heard in the Rocky films. Peterik's rock cred also stretches to his work with .38 Special and the Ides of March.

His collection of 193 guitars contains some true rarities, including some of the earliest models of electric guitars, with some individual instruments in the six figures.

Let's pick and strum our way through highlights of this rockin' collection. Dan Orkin, content director for Reverb, one of the premier marketplaces for vintage music gear, was on hand to appraise Jim’s collection. 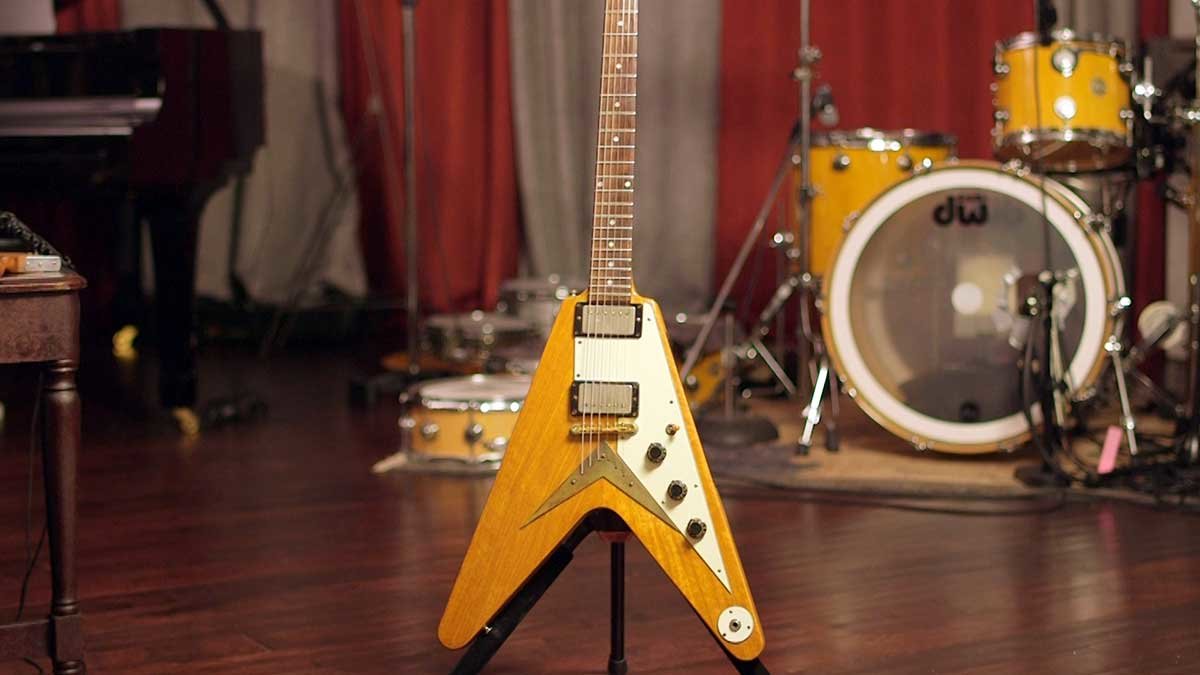 Gibson tried to go futuristic and beat Fender at their own game in the 1950s with these, but they did not catch on at first, and only 92 were made. 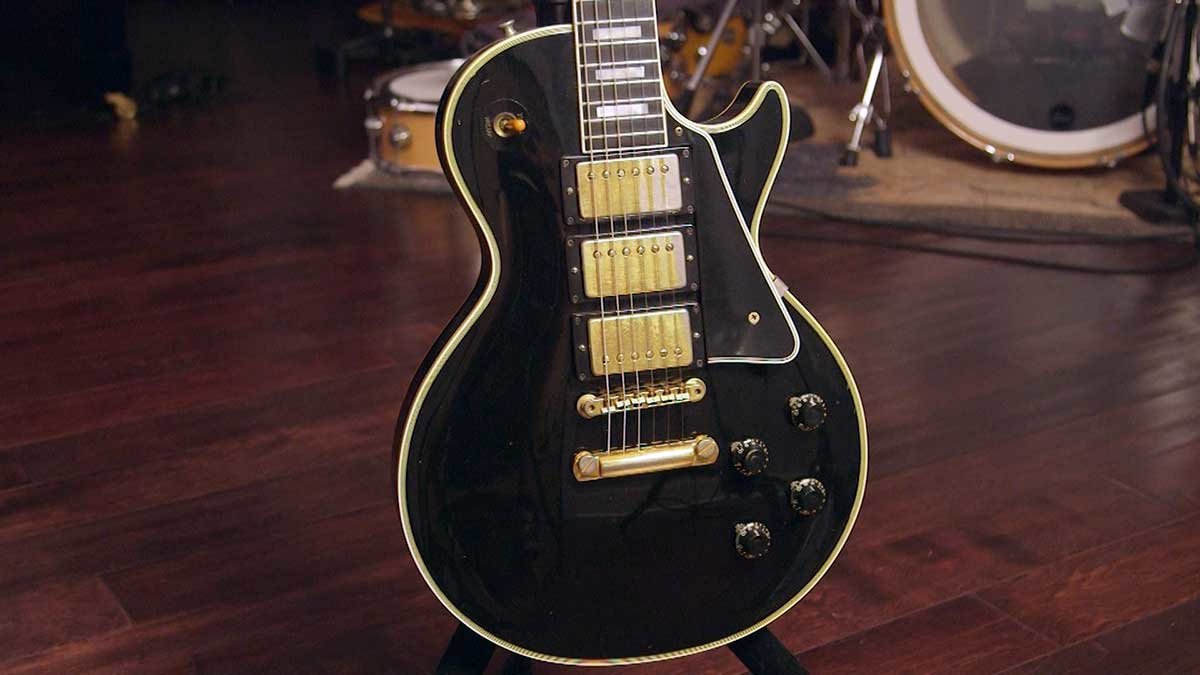 This "holy grail" guitar comes from what is considered the peak year for American guitar manufacturing. Jim never plays it, so it has no wear on the back. 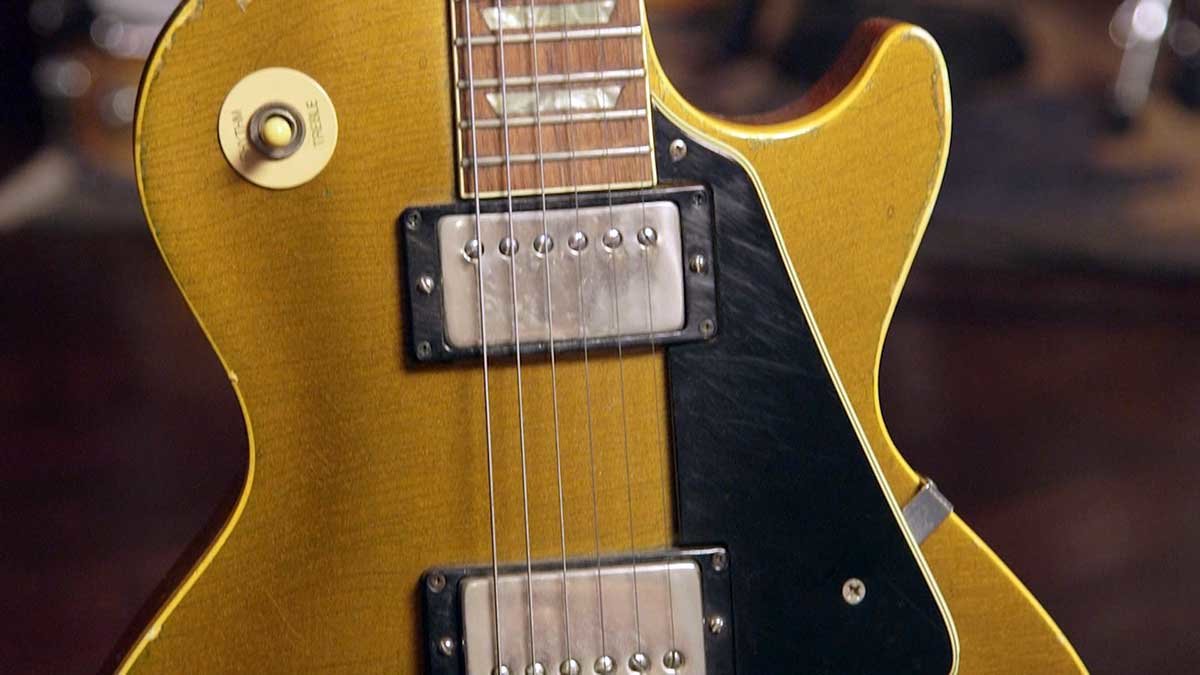 This guitar was used to record the Ides of March's 1970 hit "Vehicle." 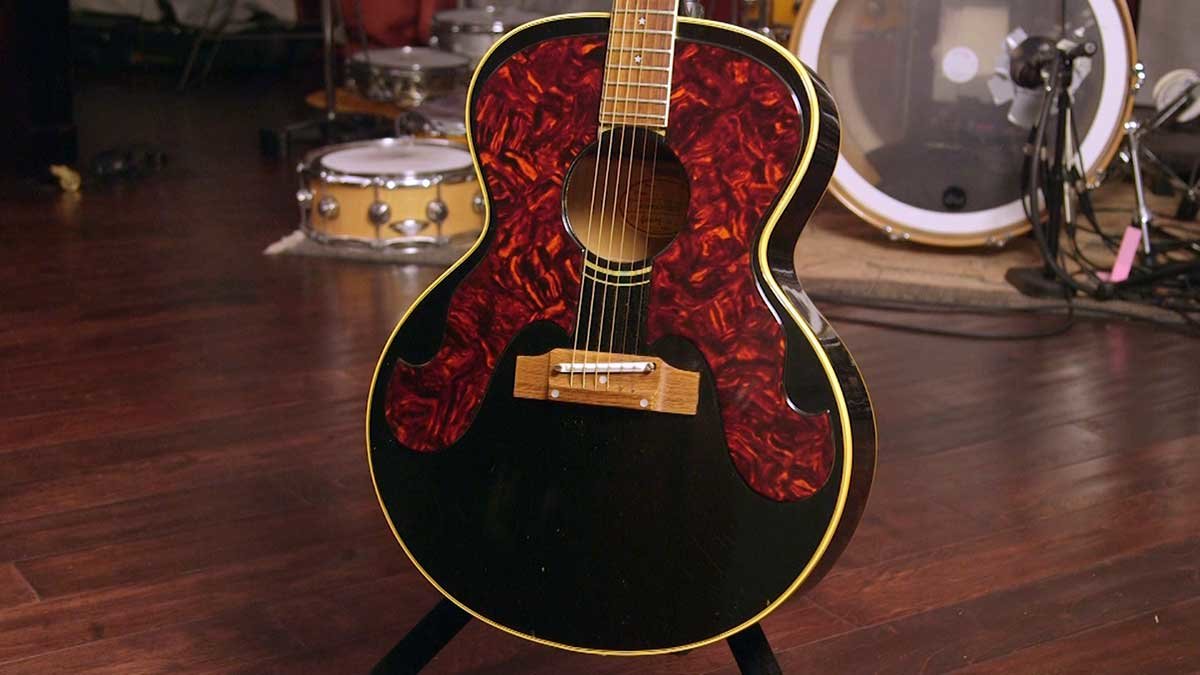 Jim purchased this acoustic from someone in the Sanitation Department for a mere $250. 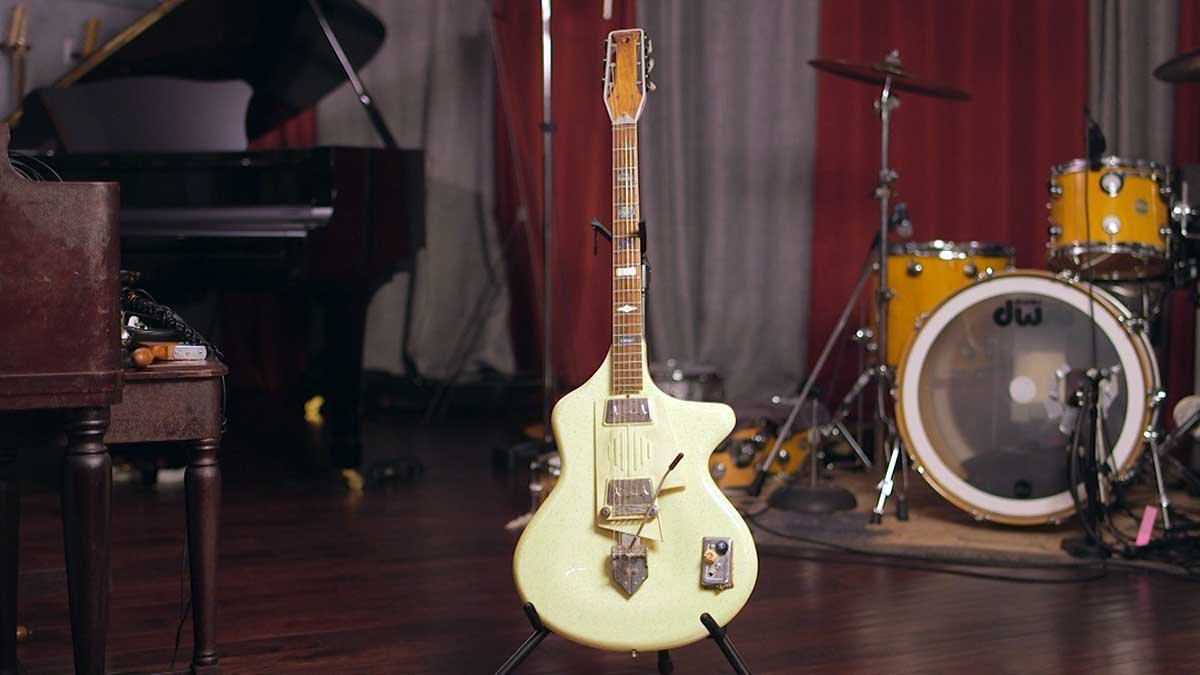 While it may not be the most expensive, this 1960s Italian model holds a special place as Jim's first ever electric guitar, purchased for him by his parents. 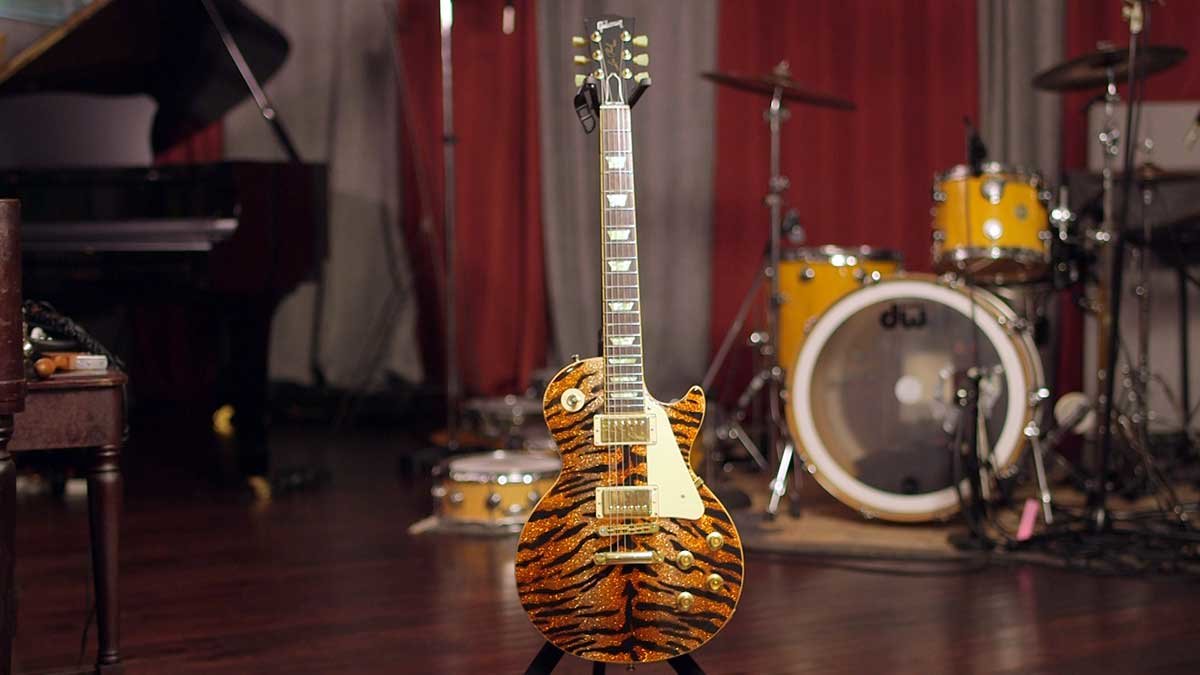 Jim's main stage guitar was customized by Marty Bell and embodies the No. 1 hit from Rocky III, "Eye of the Tiger."