Episode 9: Inside the Collection 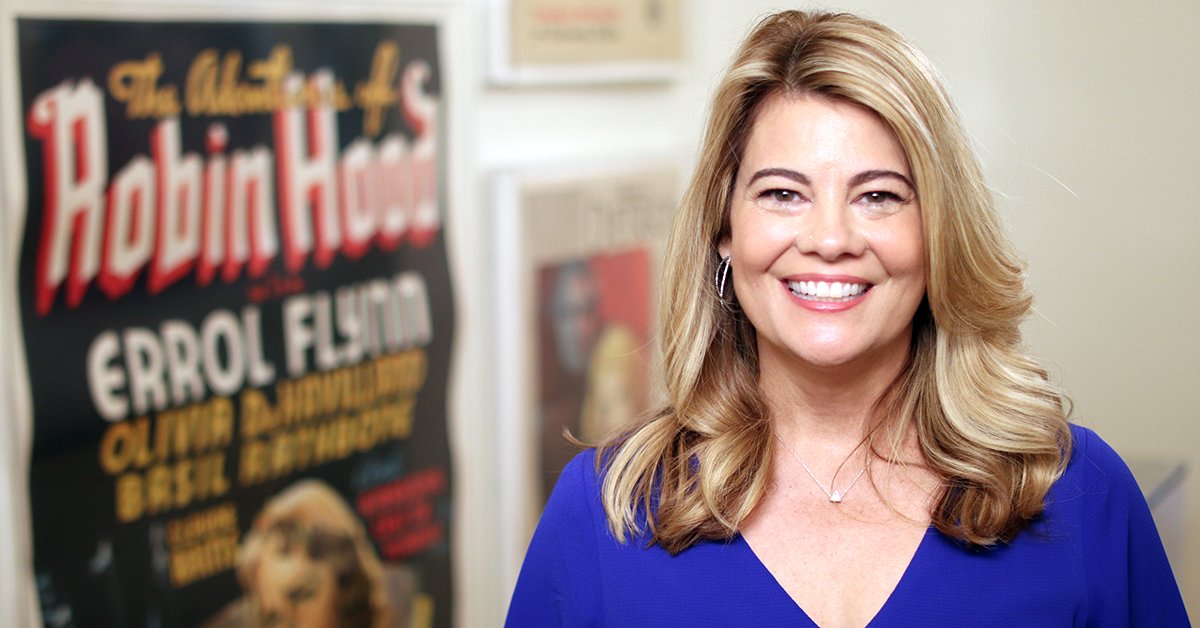 King Kong + Casablanca = half a million!

Vintage-movie poster enthusiast Dwight Cleveland has amassed a collection of more than 4,500 prints. Dwight has been collecting these rare posters for more than 30 years. His collection includes a Czech King Kong poster, an Italian Casablanca poster, Errol Flynn's Robin Hood, and the very rare precursor to Mickey Mouse, Oswald the Lucy Rabbit in Nutty Notes.

Let's take a closer look at some of the most fascinating and valuable items in this collection, as seen in Episode 9 of Collector's Call on MeTV! 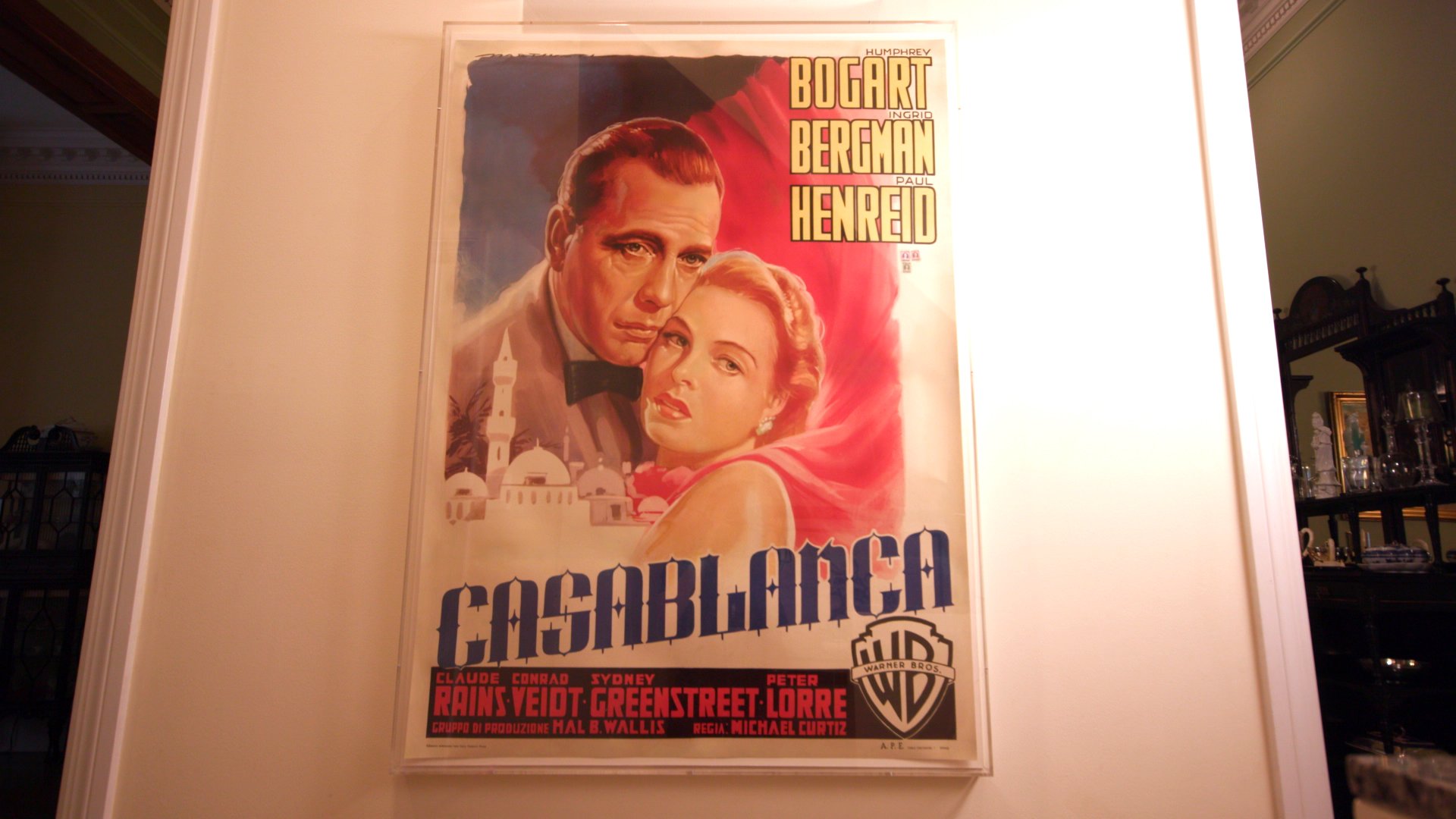 This vintage European poster features the original tax stamps, increasing its values. The studios would have to pay local governments a tax to put up a poster. 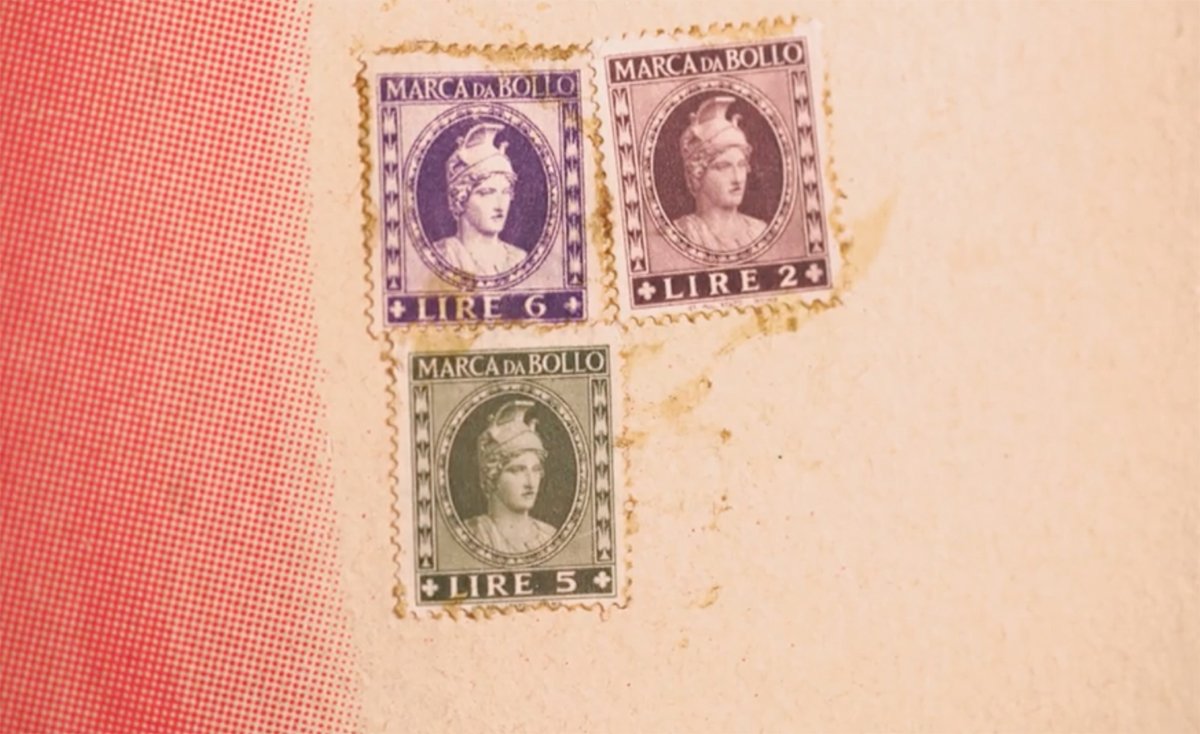 Here's a closer look at the Italian tax stamps that put extra value into these movie posters. Sometimes those taxes are worth it! 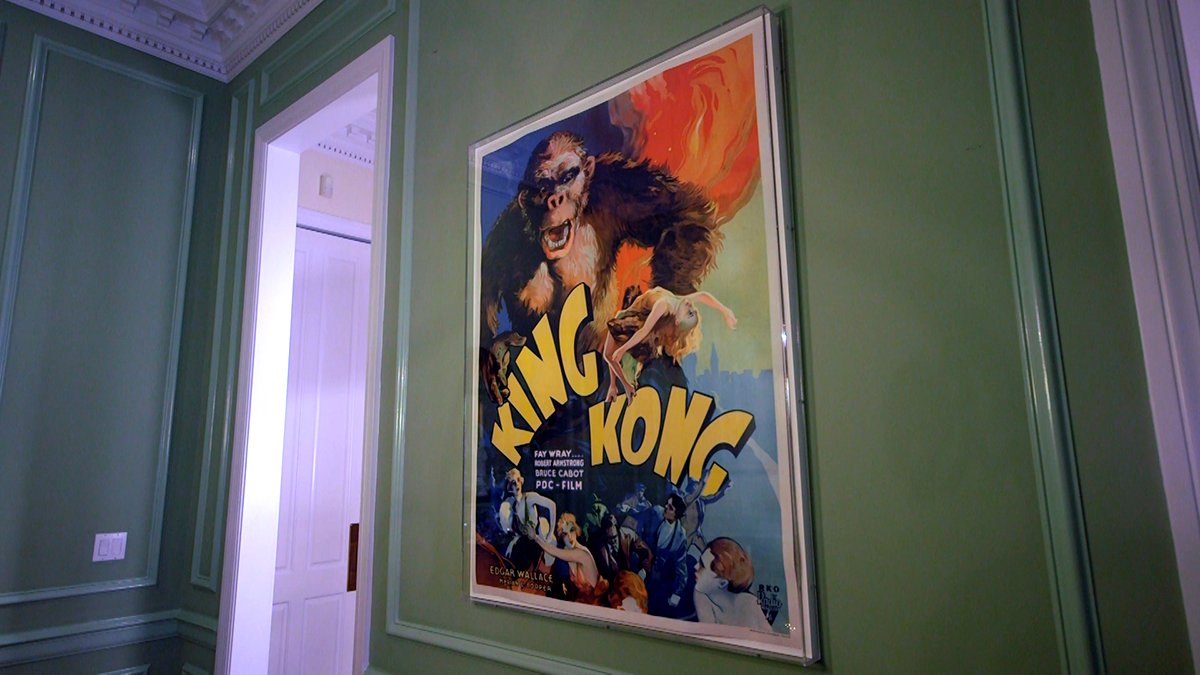 This stunning poster for the 1933 classic King Kong originated in Czechoslovakia but maintained all the English graphics. Our collector purchased this on eBay for about $20,000. Good deal! 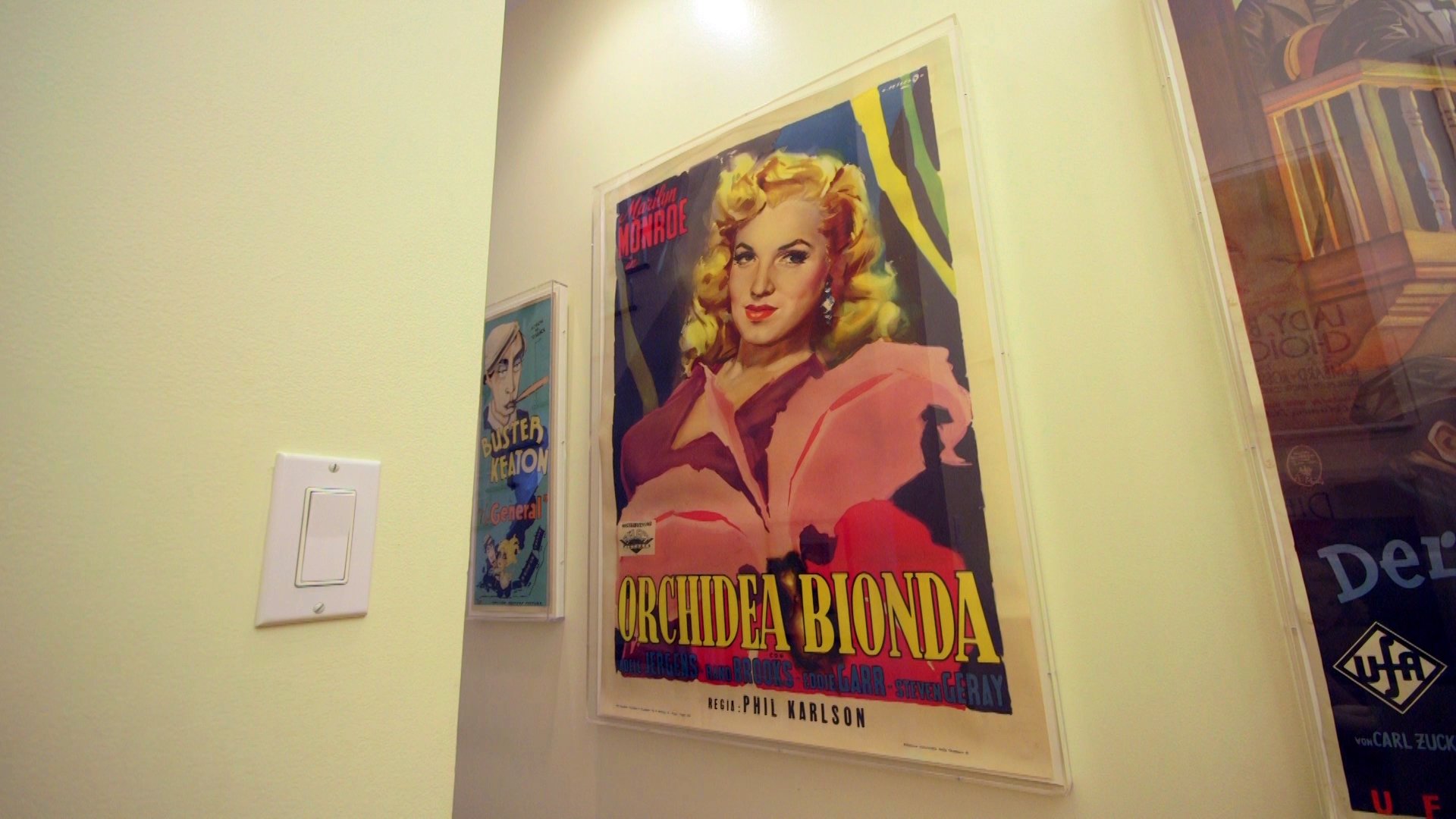 This Italian poster for Monroe's second-ever film was restored on Japanese paper and laid down on linen. "It has become one of the best images of Marilyn on any movie poster," our appraiser said. The collector paid "a couple hundred bucks" for it. Nice investment! 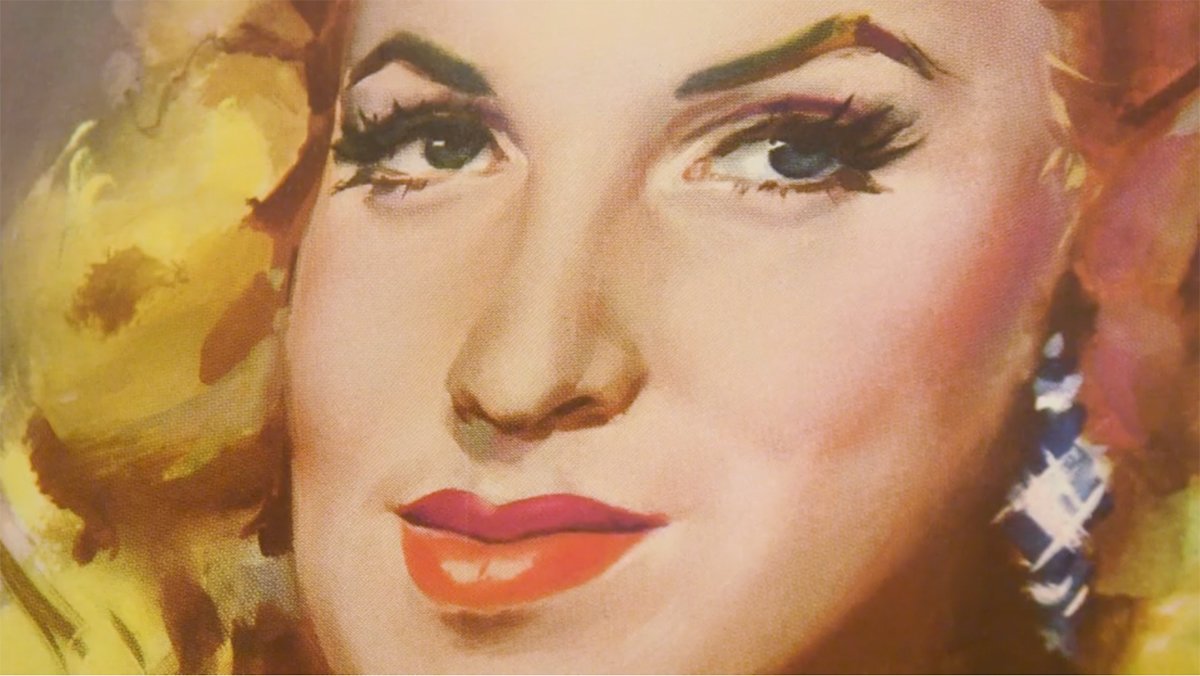 Here's a better look at the detail put into these works of art. 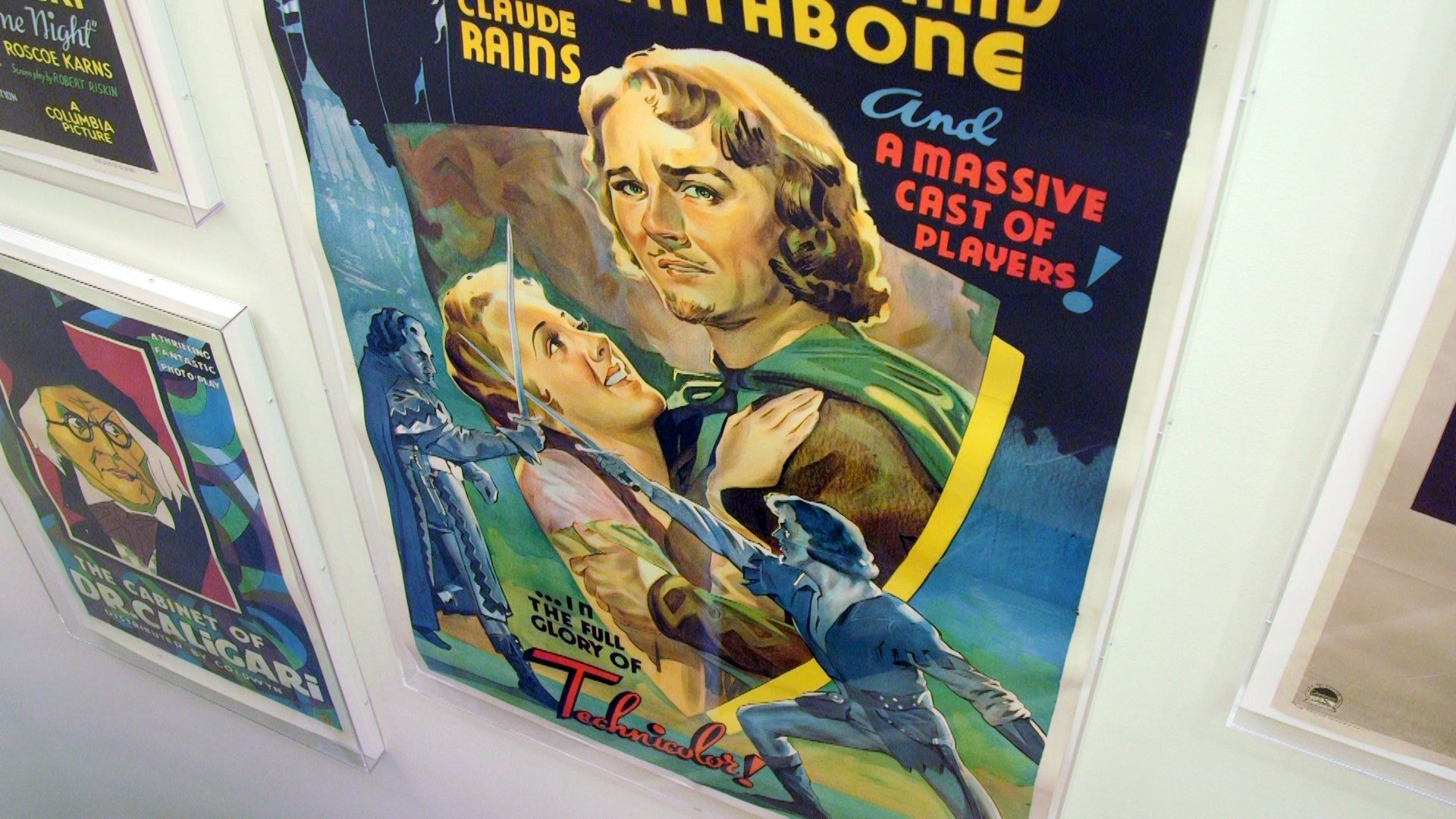 This larger poster for the 1938 Errol Flynn film is dubbed a "three-sheet," as it three times the size of the typical one-sheet poster. 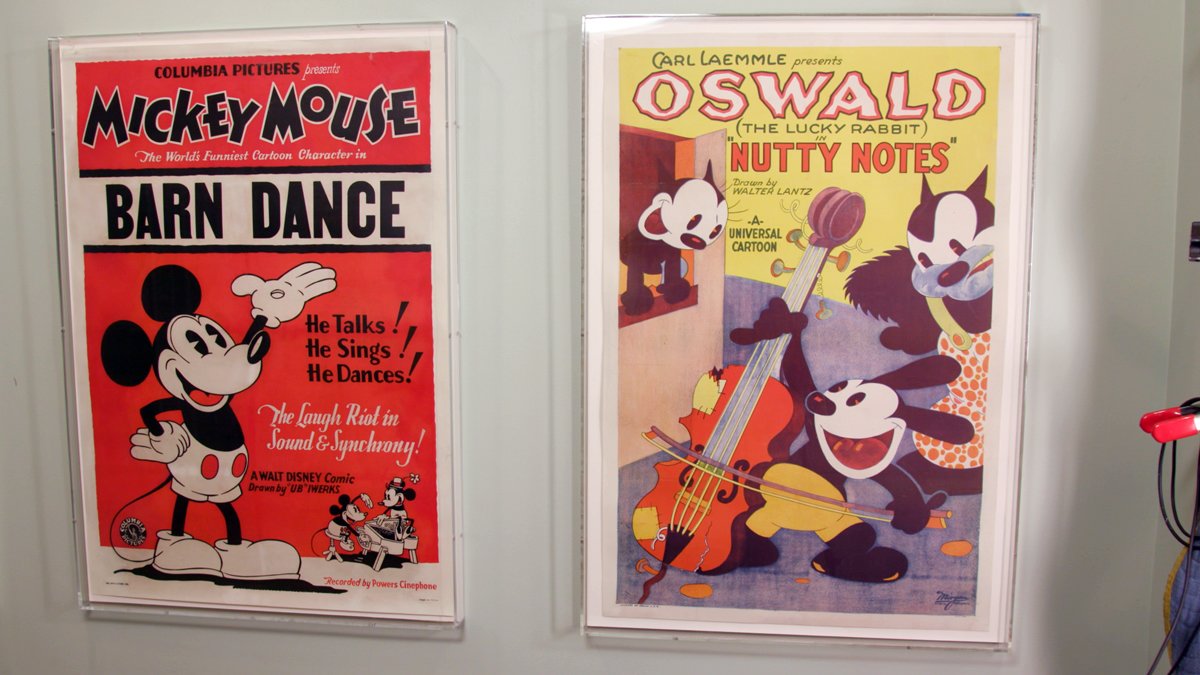 Our appraiser has seen only three Oswald the Rabbit one-sheets in his forty years of dealing, he told us. That makes this worth upwards of $25,000. "Barn Dance," on the other hand, was the first film Disney ever made (The more well-known Steamboat Willie was the first film they ever released.) That's why this iconic image is worth $75,000. 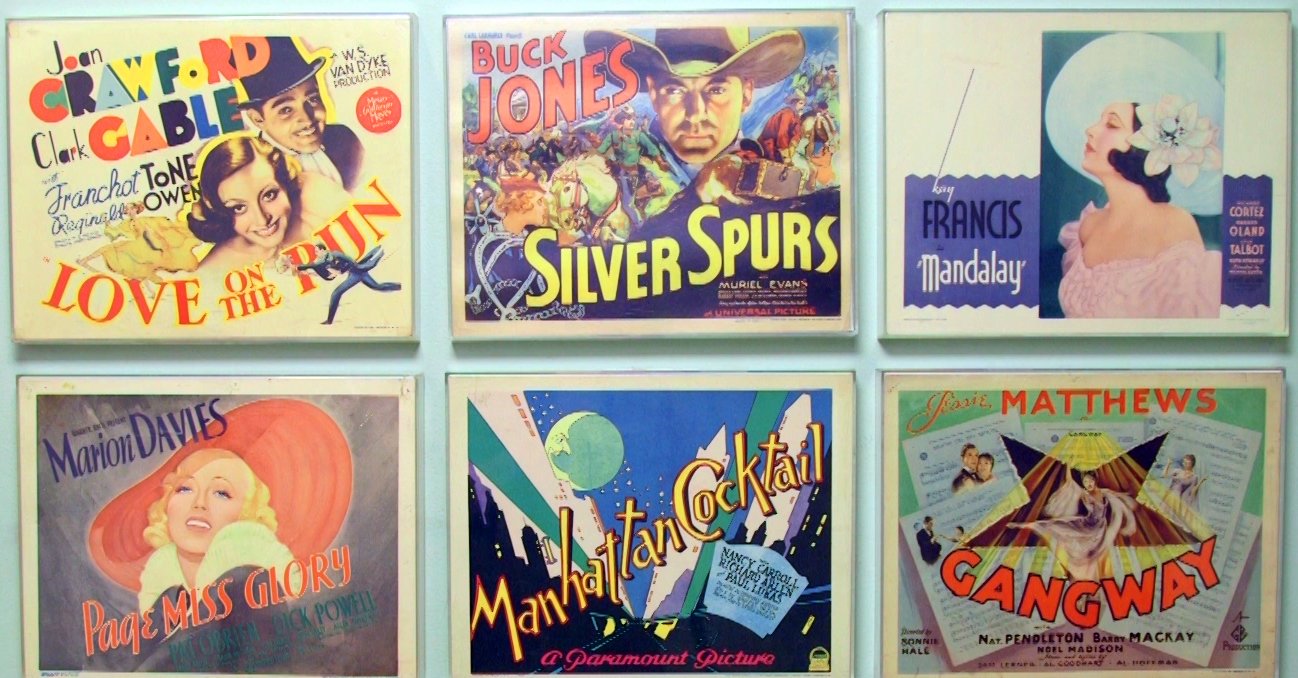 Lobby cards were the primary method of promoting films in the early 1930s, as there was no television advertising (of course) and little newspaper marketing. Instead, these smaller images, typically in sets of eight, would entice patrons to see a movie from the theater lobby. Our collector paid a mere $20 for the lot back in the day. Today, the Manhattan Cocktail ad alone is valued at around $5,000. There are nine of them hanging here. 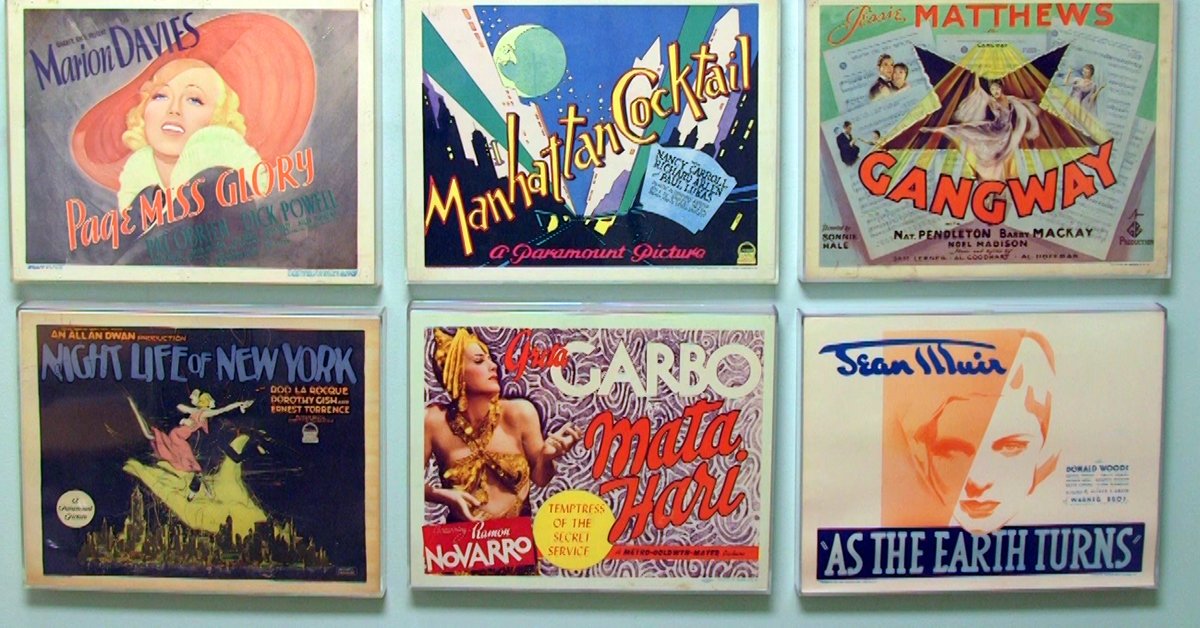 Manhattan Cocktail was directed by Dorothy Arnzer, who from 1927–43 was the only female director working in Hollywood. That helps makes this ad worth so much. Sadly, the full film itself is lost to history.

Tags: movies
Are you sure you want to delete this comment?
Close

Mario500 41 months ago
I had found these texts to had been incorrect: